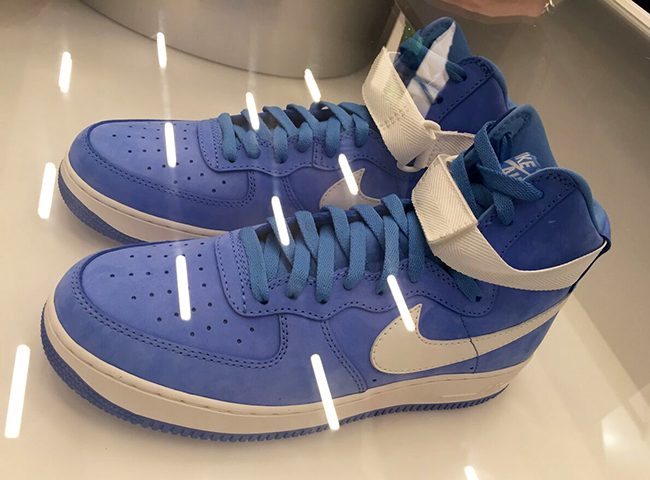 This pair of Air Force 1 Highs come with a smooth nubuck upper in a sky blue with white flowing through the swoosh, strap and midsole. When the AF1 originally released in 1982, the shoes usually came in two shades. On a positive note, the original Nike Air sits on the tongue and heel and from what we know, both the materials used and construction are that of higher quality.

For now, there isn’t a release date scheduled for the blue and white Nike Air Force 1 High OG but expect this pair along with a lot more to hit retailers later this year. Below you can see more images. 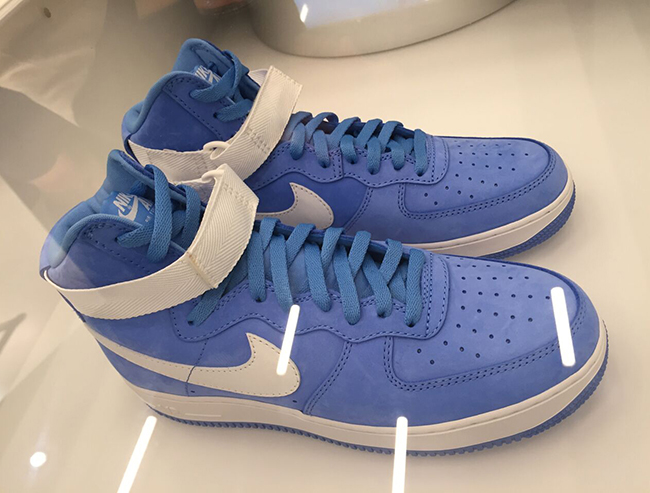 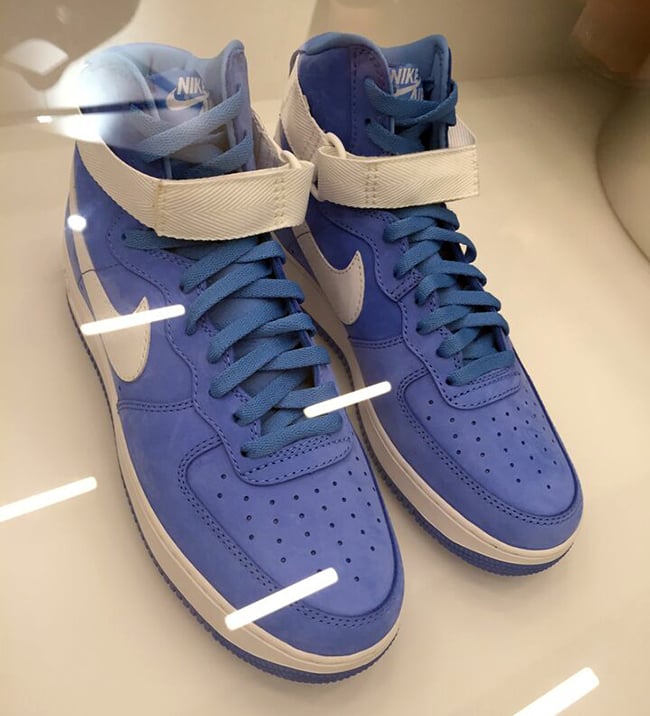 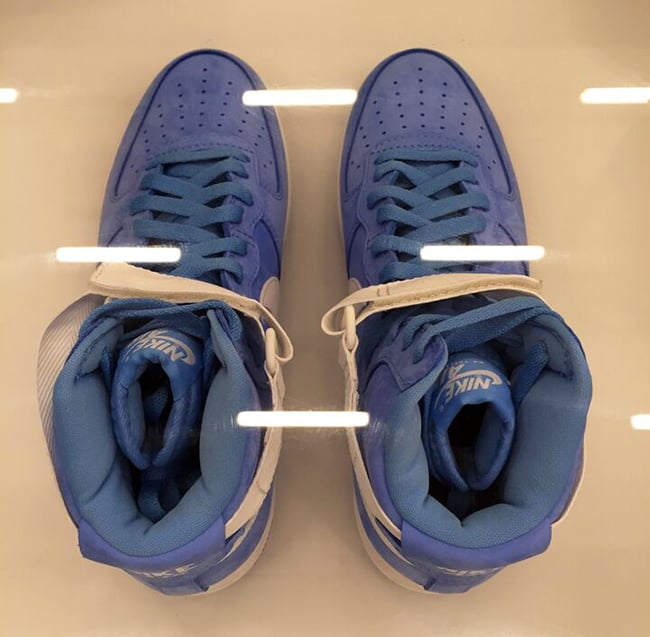 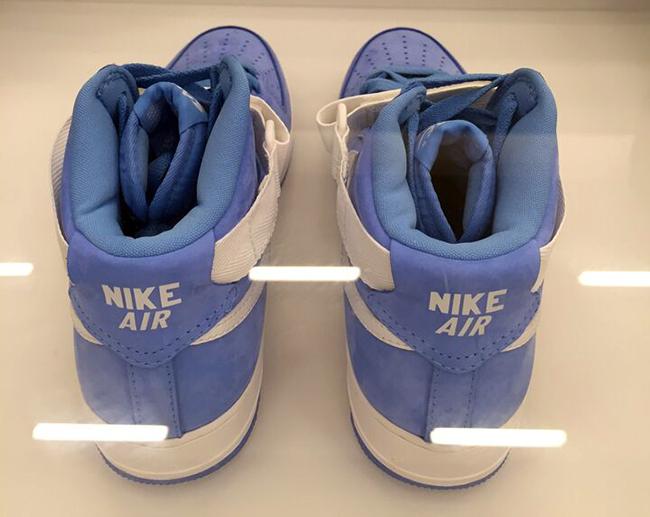