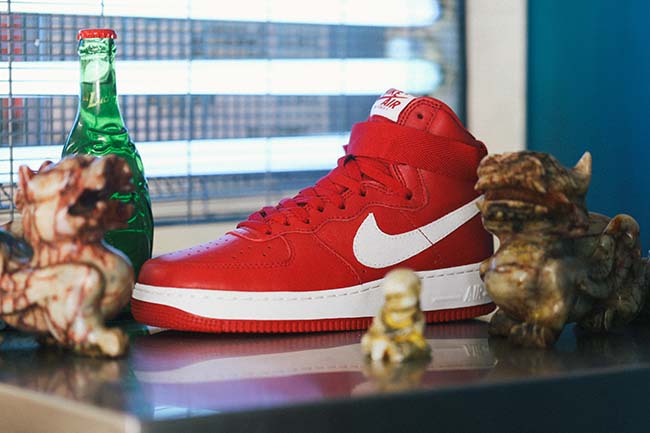 Nike has set to remaster the Original Air Force 1 High using premium materials and craftsmanship just like the 1982 release. Earlier in the year we saw one pair release in China known as the Naike, and now it appears a second release is coming.

Using the same color palette, the shoes will now feature a predominate red upper with white accents. If you remember the first release was inverted. On the heel is the use of Chinese along with leather and suede material.

What’s odd about the Gym Red Naike Nike Air Force 1 is who has their hands on it. Culture Kings, which is based out of Australia has given us this first look. Does this mean a wider release is set to come? Stay tuned as we bring you more info and images. 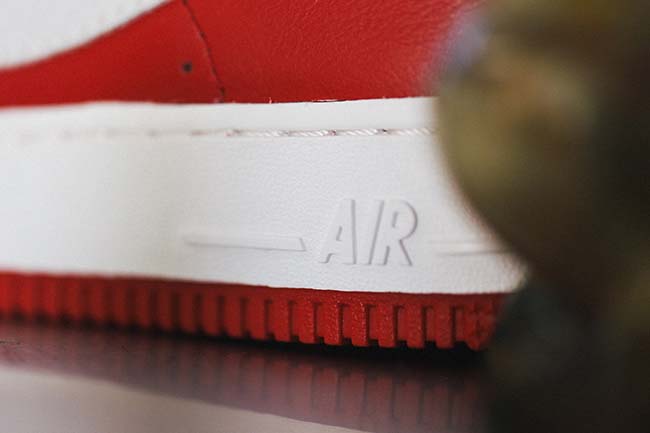 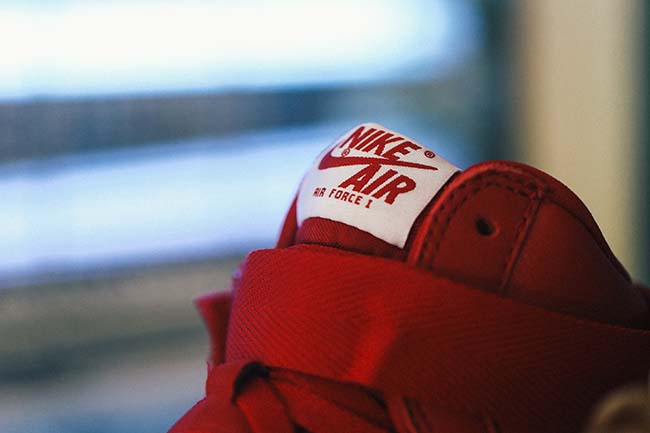 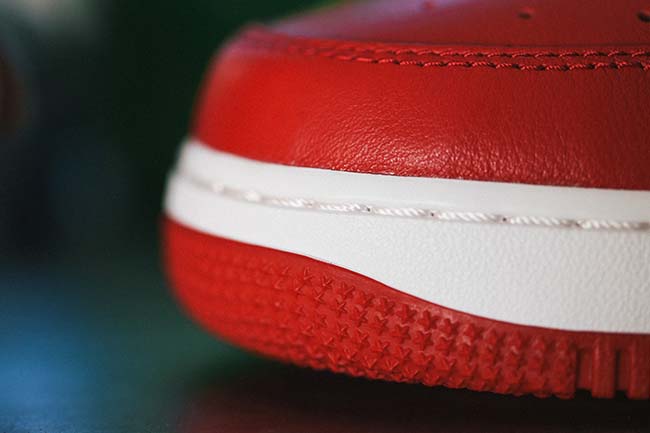 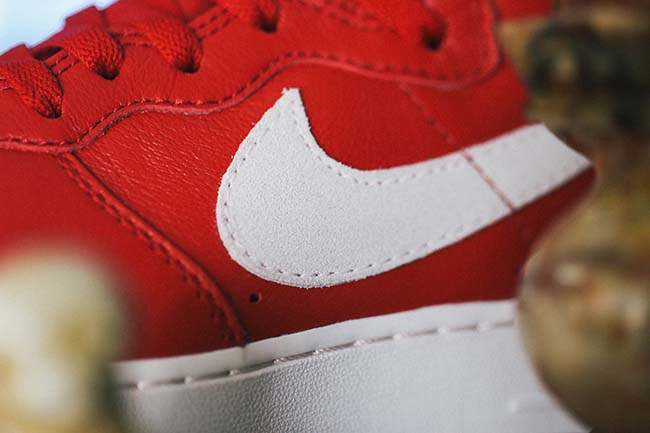 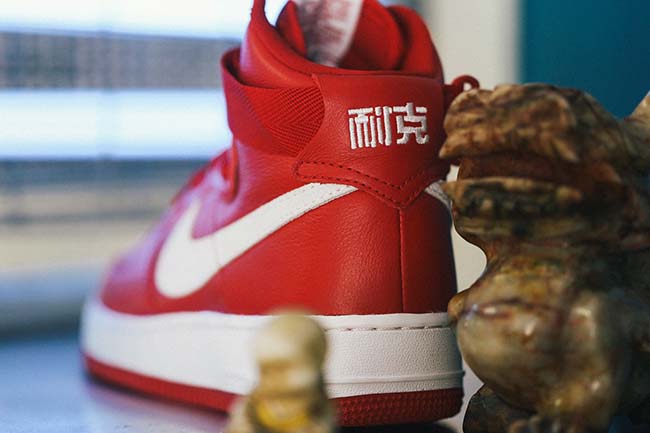 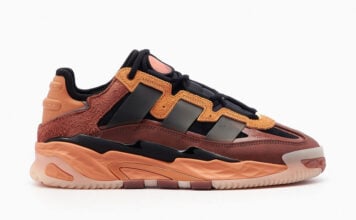