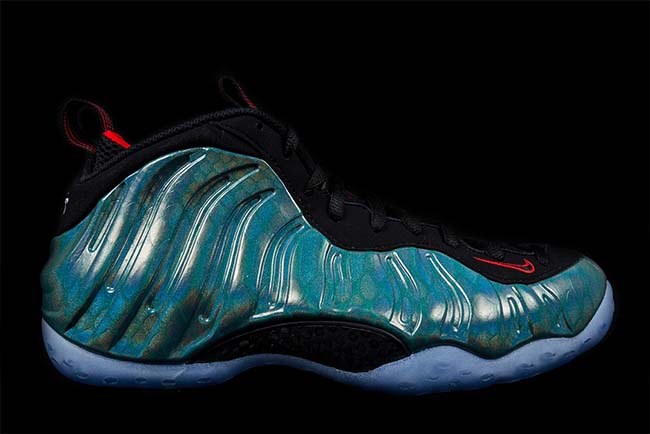 So far it looks like the next big Foamposite release is the ‘Gone Fishing’ pair, unless Nike has some plans between now and the end of June for another pair to drop. While we have shared various looks at the shoes, this is the first that they aren’t watermarked and show off the true beauty of the shoes.

We are still waiting on an official backstory for the Gone Fishing Nike Foamposite One. We have heard rumors that they are for NBA teams that get knocked out of the playoffs, but of course this isn’t confirmed. Recapping what we wrote in the past, the shoes feature an iridescent upper along with challenge red and black accents. References to fish or fishing can be seen on the insole and heel, plus they come with a net bag.

The Nike Foamposite One ‘Gone Fishing’ will release on June 27th, 2015 for $250. Rumor is a limited run will launch, but not confirmed. Check out all the images below and let us know if you plan on grabbing yourself a size. 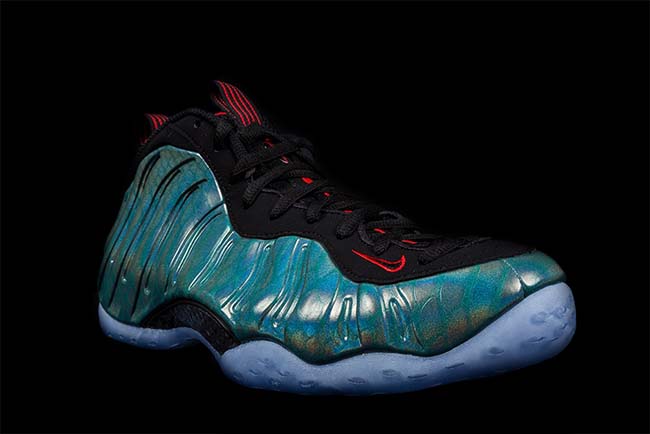 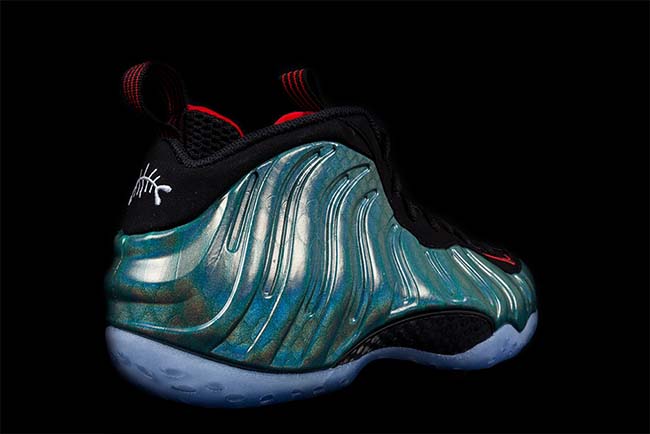 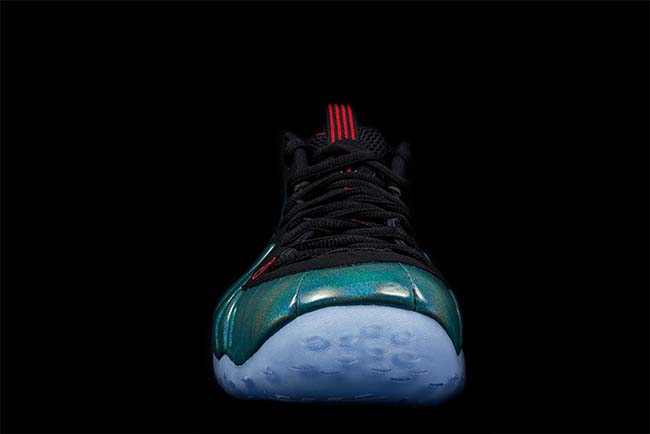 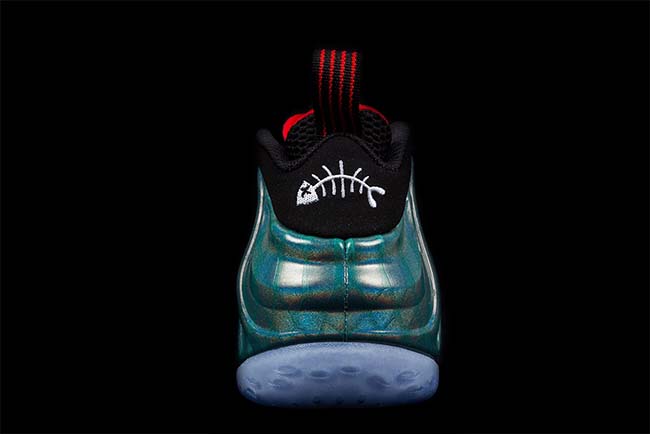 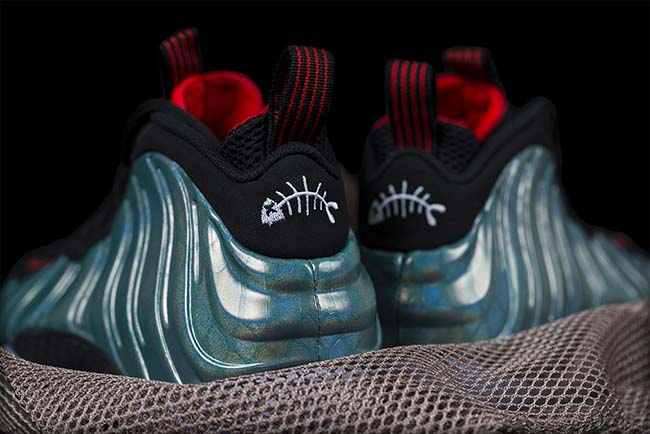 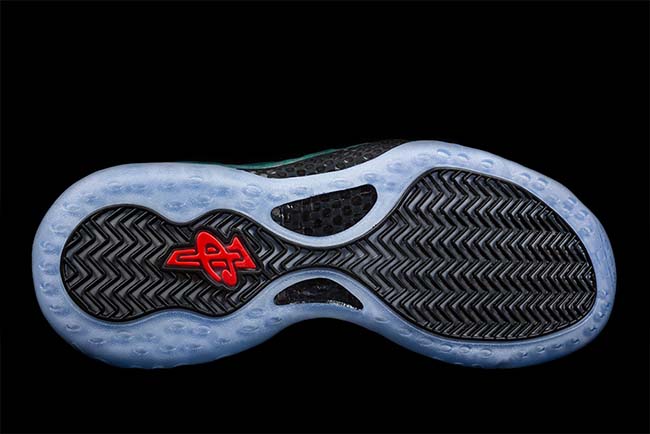