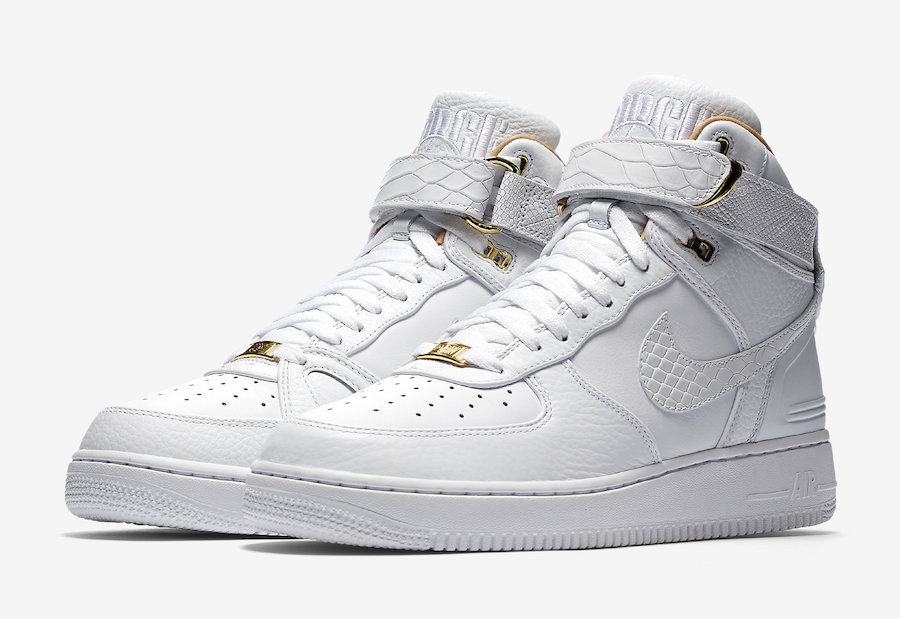 The Nike Air Force 1 High ‘Just Don’ first released at ComplexCon. A wider release is set to take place at select retailers during the early part of December.

Don’s “Family of Force” vision comes full circle with elements from each model coming together throughout the upper. At the toe, the design nods to the Air Force 1, while the eyestay and midfoot panels nod to the Air Force III. At the heel is the Air Force II’s iconic TPU paneling. At the tongue, his idea of family is once again on full display with the Air Force III’s iconic FORCE logo used. In addition he switches up Nike’s ‘Just Do It’ tagline while using his own ‘Just Don’ on the insoles and heels.

The Nike Air Force 1 High Just Don is scheduled to release at select Nike Sportswear retailers including online at Nike.com on December 1st, 2017. Retail price will be $200. Continue to scroll below to check out more images which will provide you with a closer look. 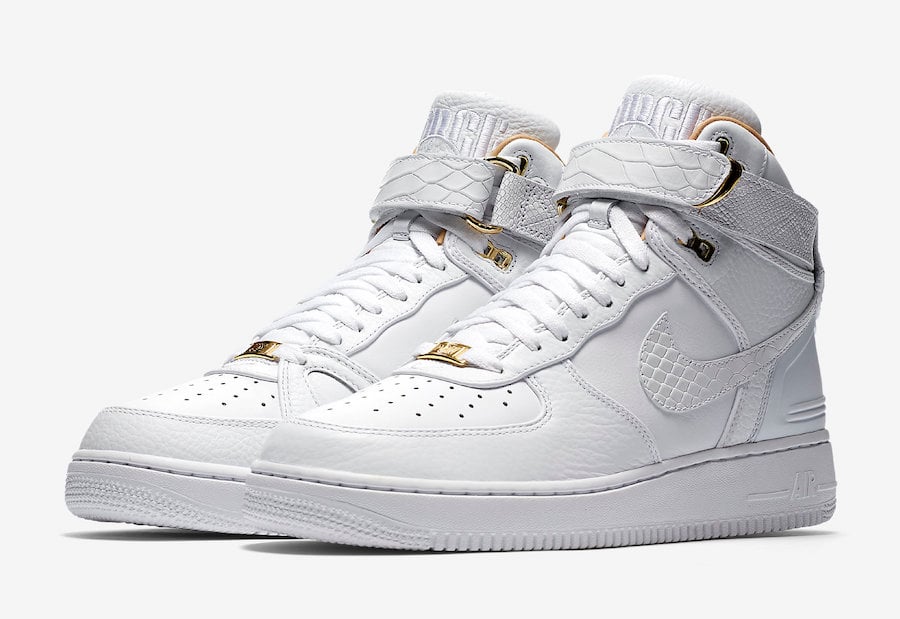 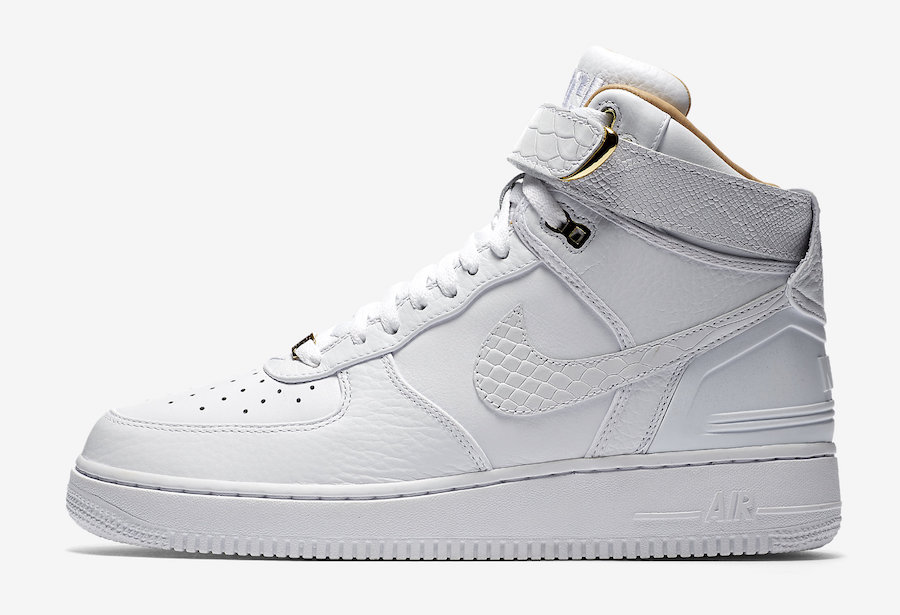 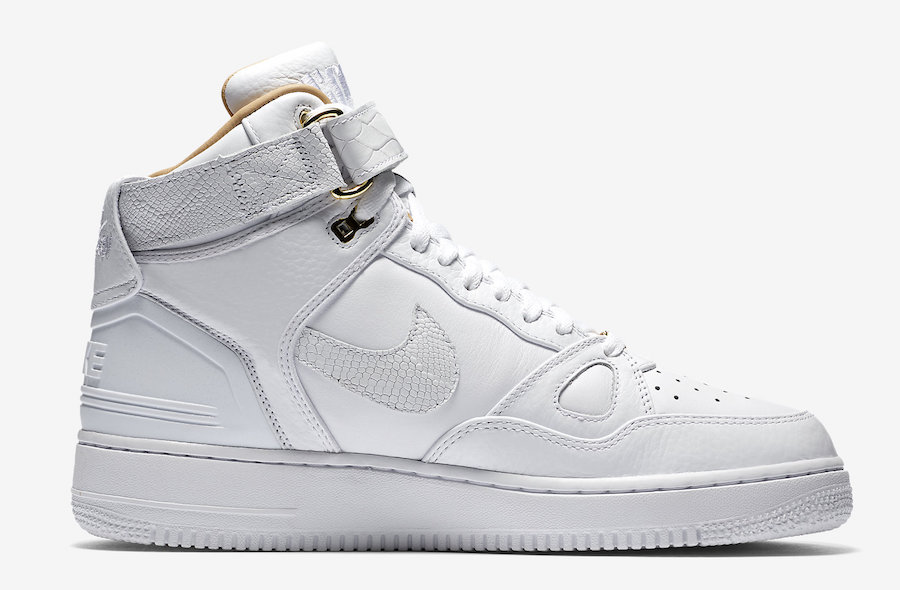 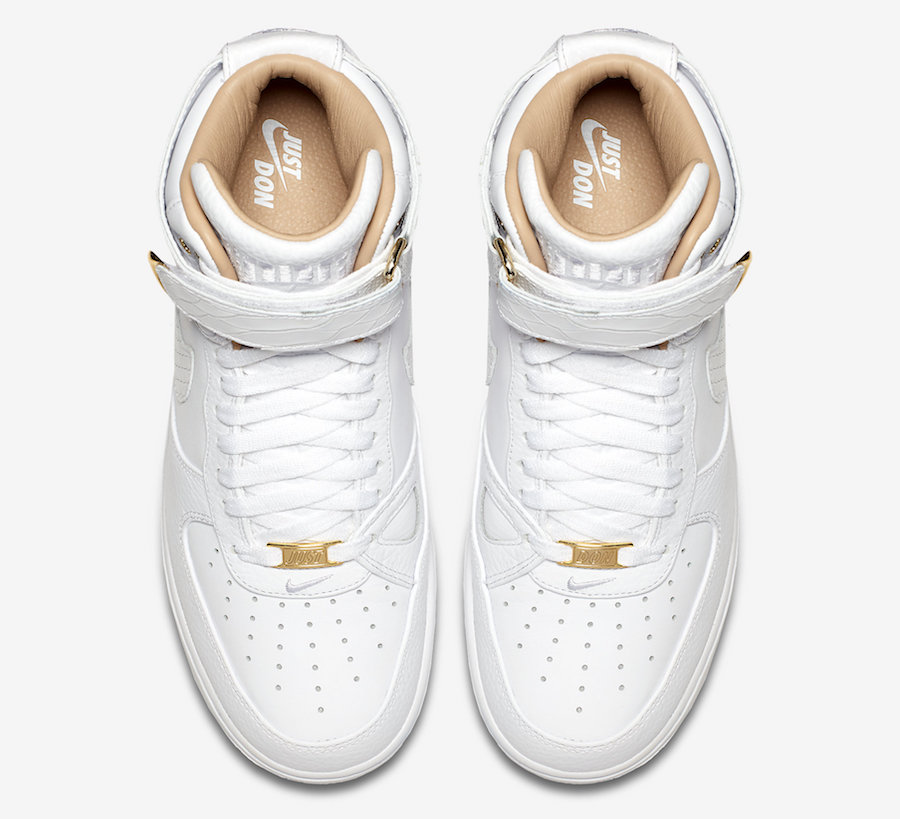 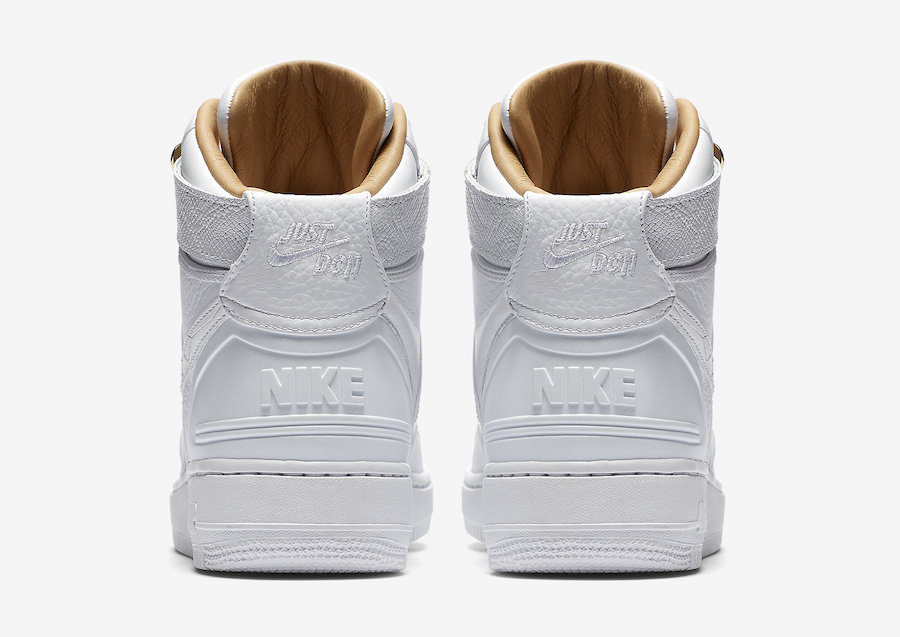 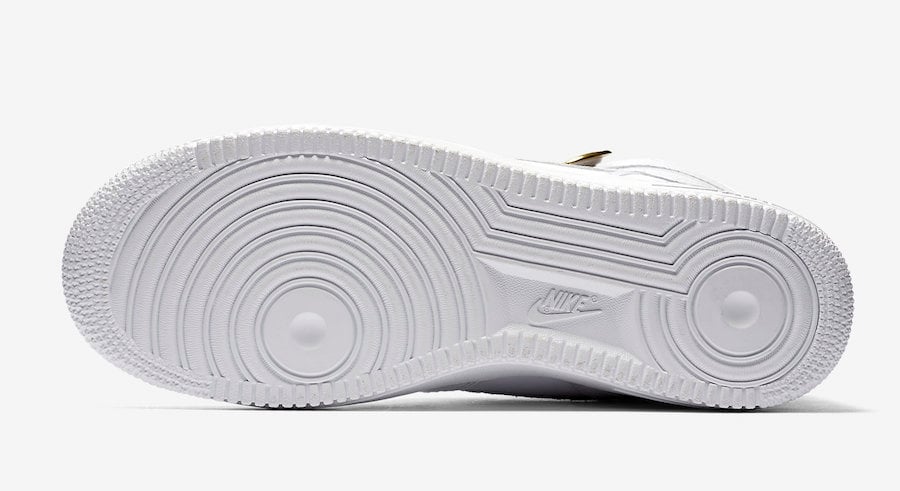 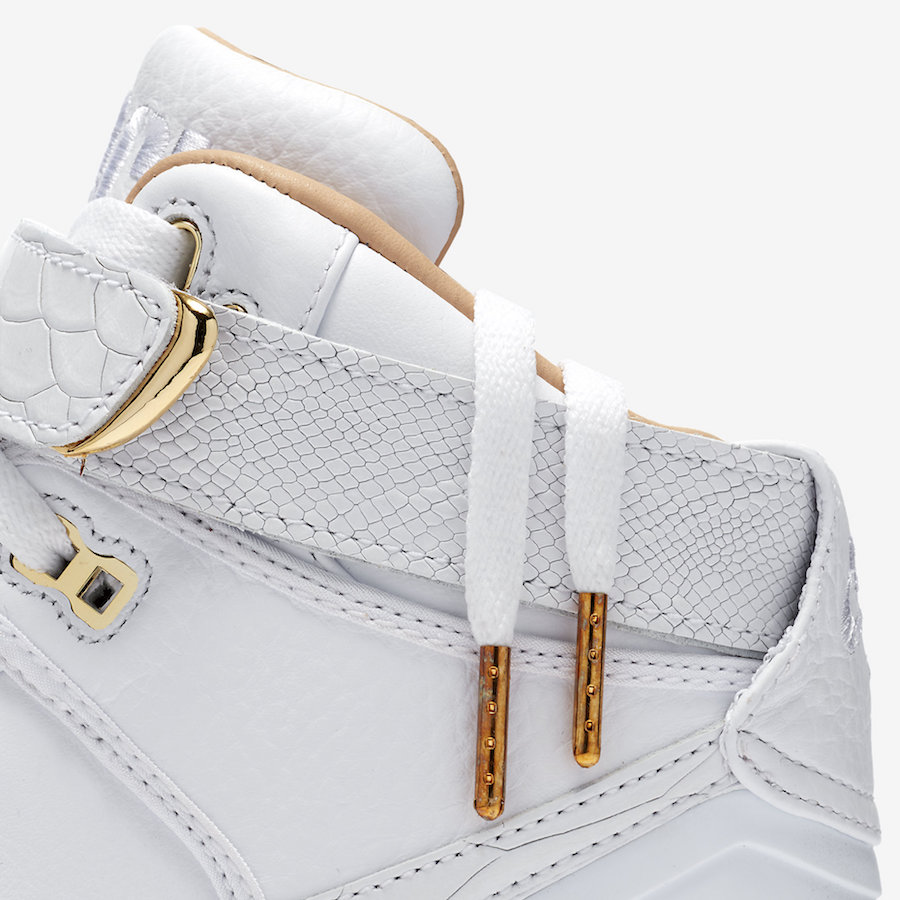 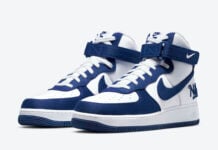 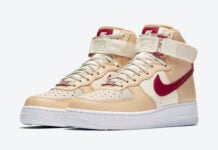 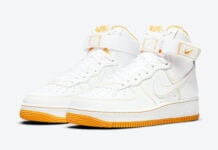