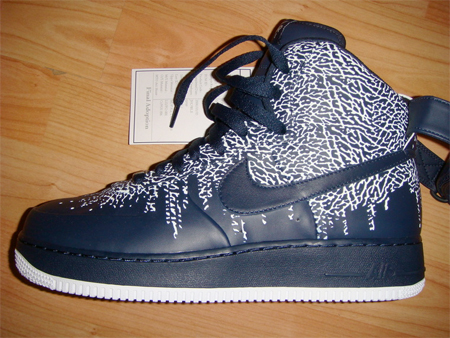 Elephant Print has appeared on several different models in different colors, here’s a look at a sample Nike Air Force 1 High. At the end of October a similar Air Force 1 High appeared online and it was noted that it would be releasing in the Spring of ’09, however nothing has been announced just yet about these Air Force 1s. However, what we do known is that it fatrues a blue and white color-way with elephant print making its way down from the top of the sneaker. No information regarding availability or release date so stay posted. Via NT. 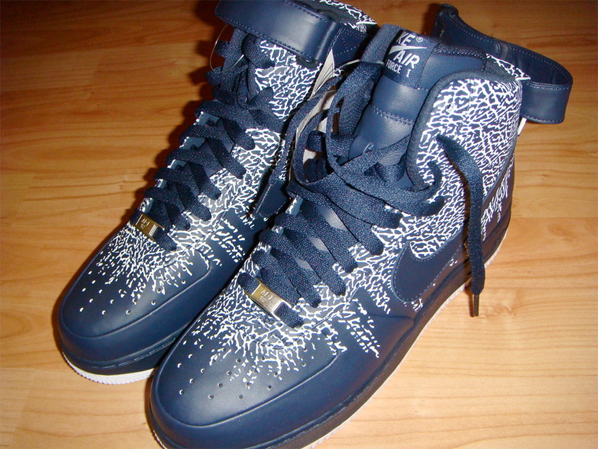 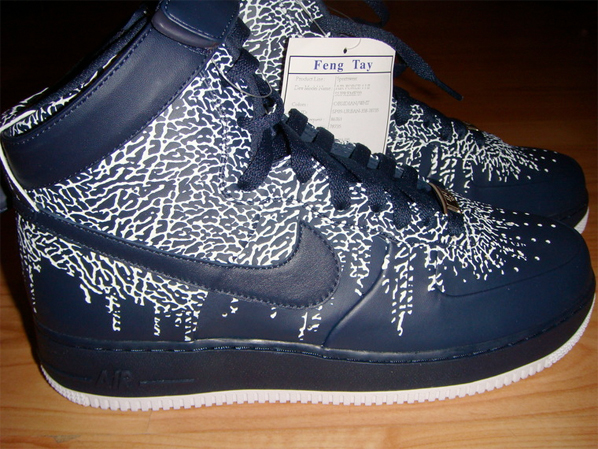 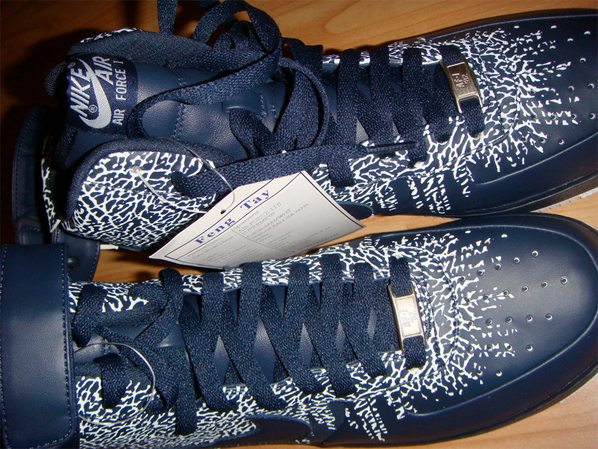 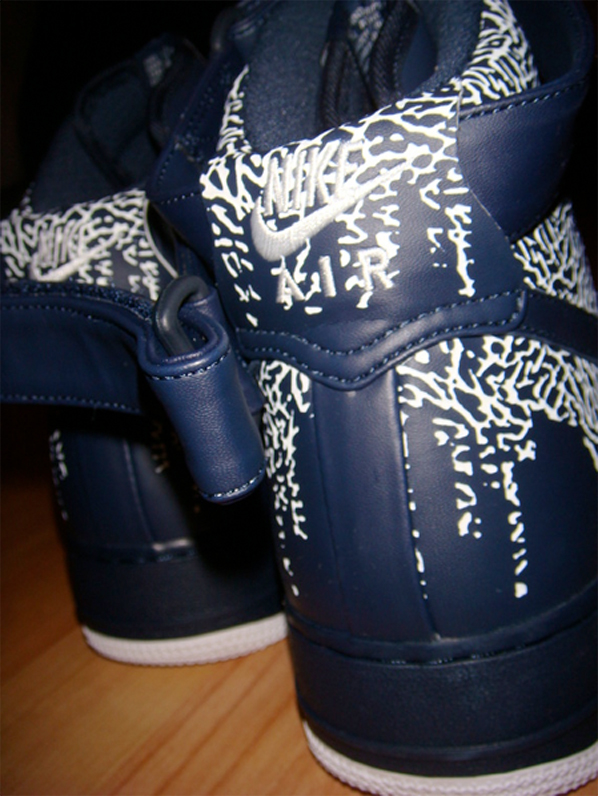 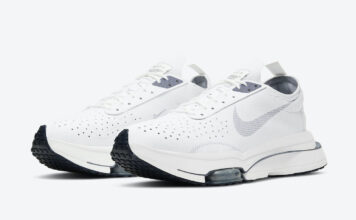