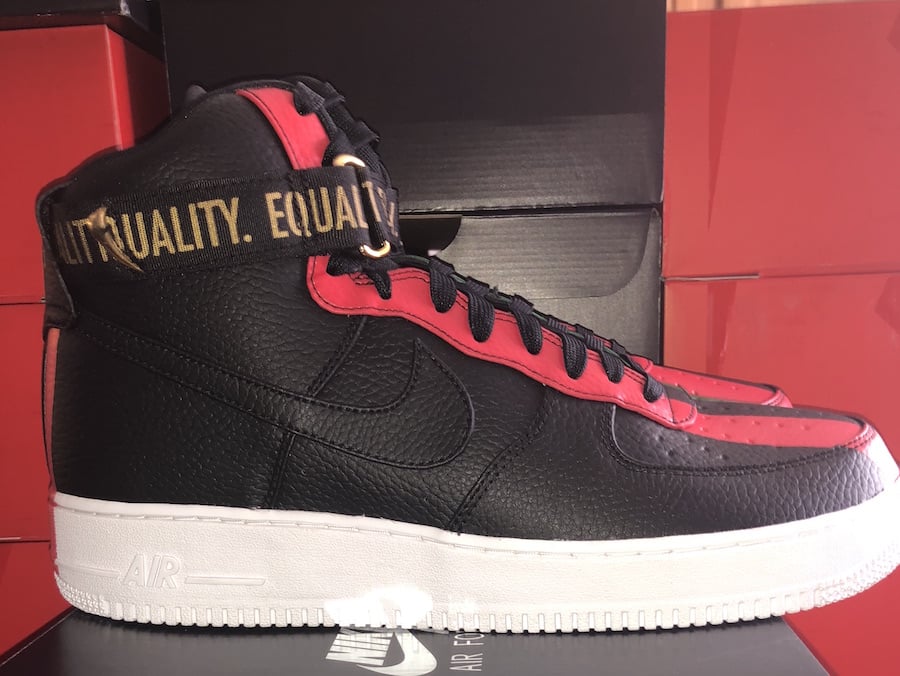 You can expect plenty of models to be a part of the 2018 Black History Month Collection. One of those that always makes an appearance is the Nike Air Force 1 High ‘BHM’.

This Nike Air Force 1 High features Black leather across the uppers. As you can see they are inspired by the Pan-African flag which runs from the toe all the way through the heel. Metallic Gold is used on the Nike Air branding on the tongue and BHM on the heel. Other highlights includes Red and Green highlights while a White midsole and outsole completes the look.

At the time of writing, a specific release date for the Nike Air Force 1 High BHM has yet to be announced. However they are expected to launch at select Nike Sportswear retailers during February 2018. Retail price will be $130. Once we have more information we will make sure to update you. 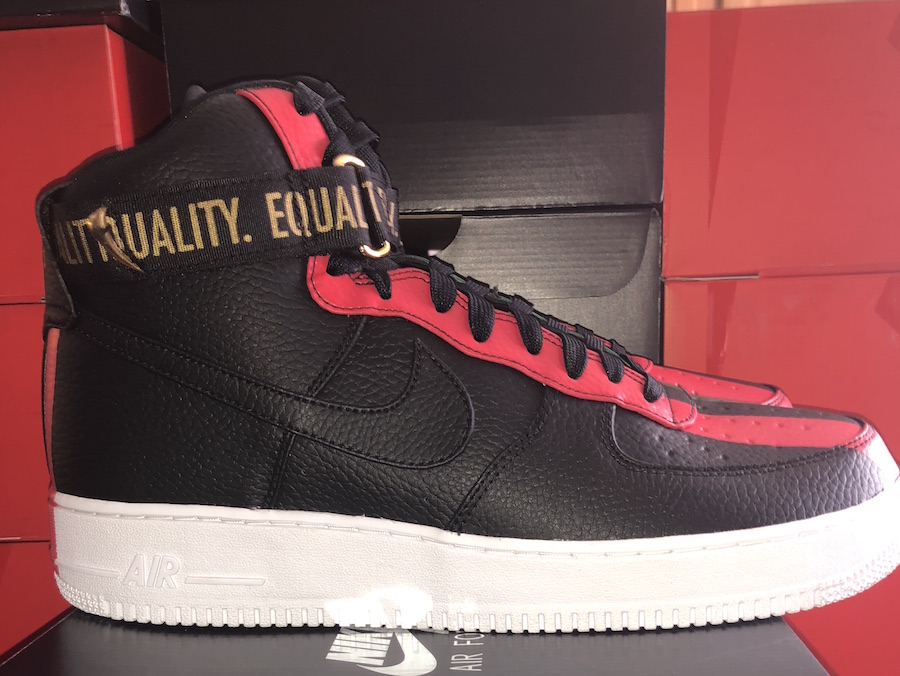 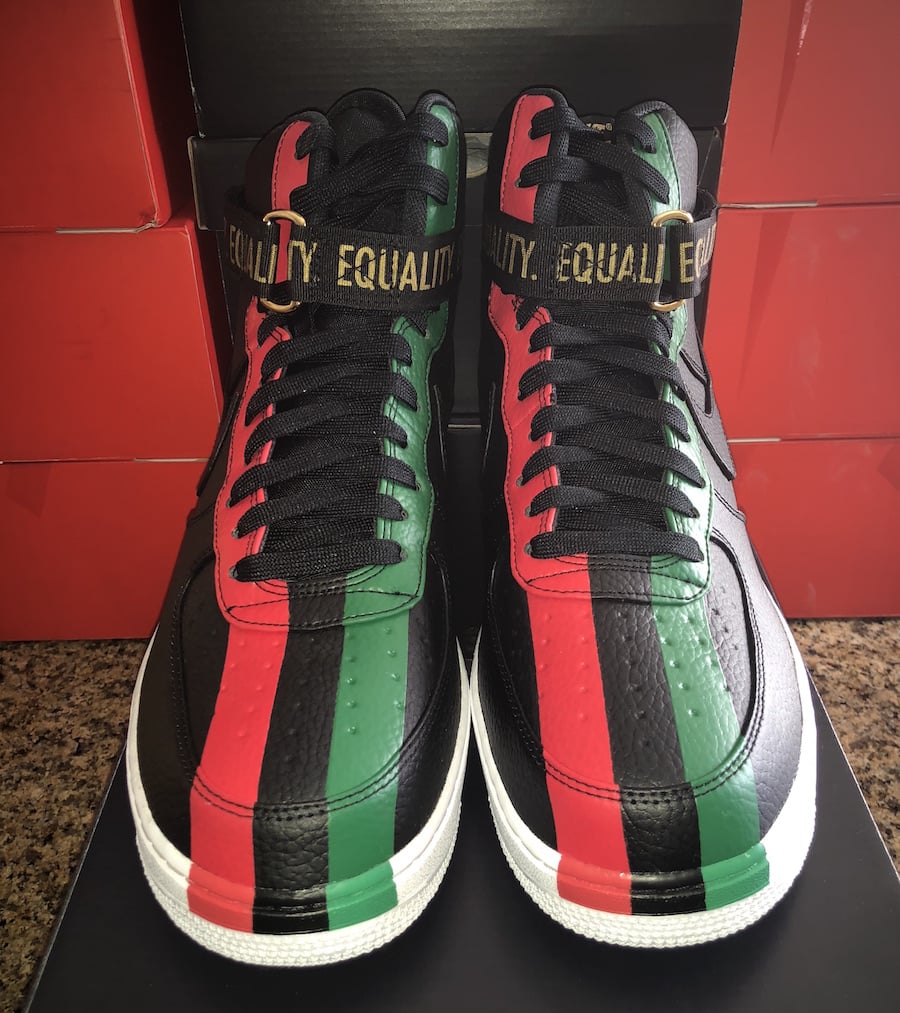 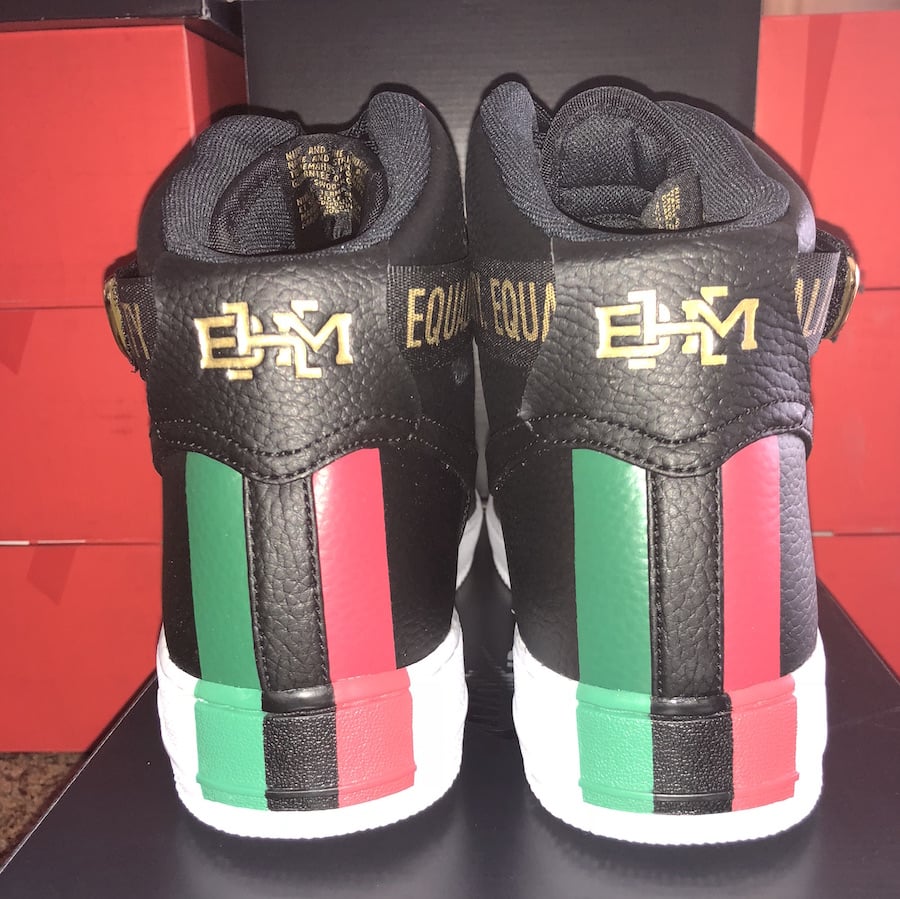 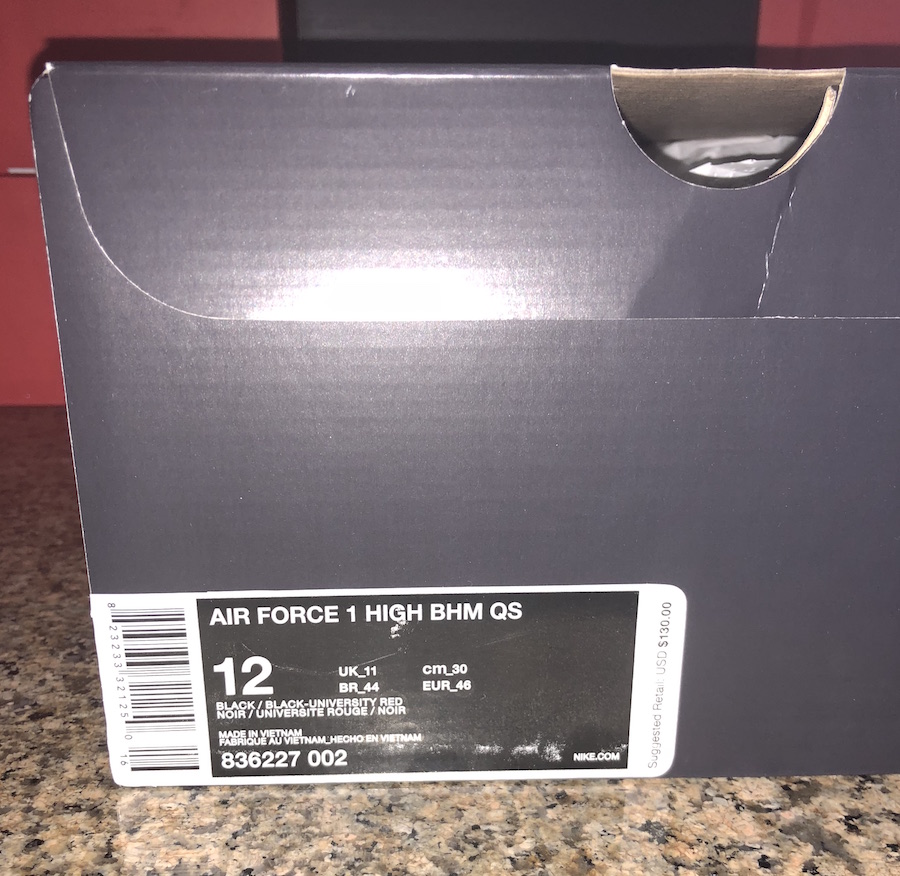 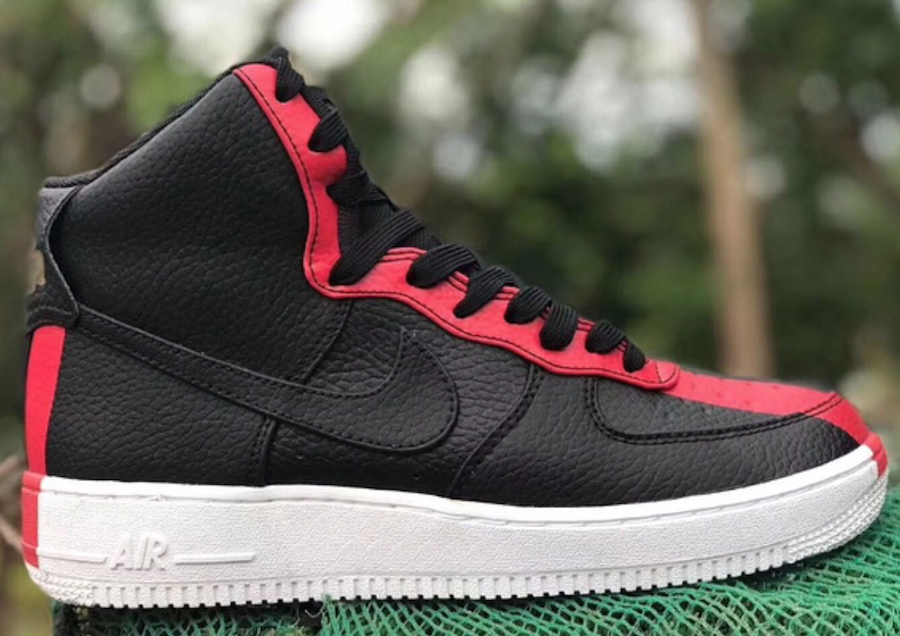 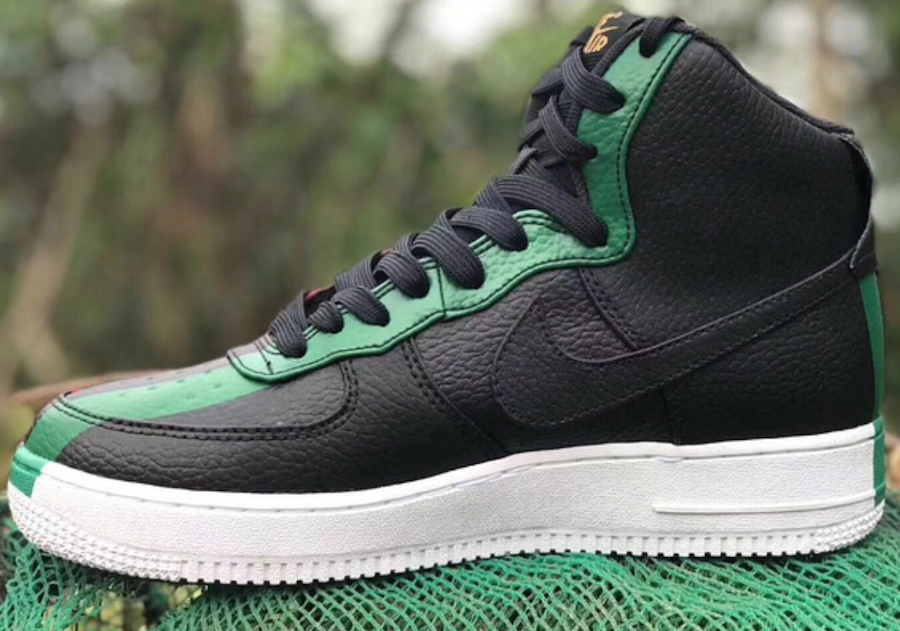 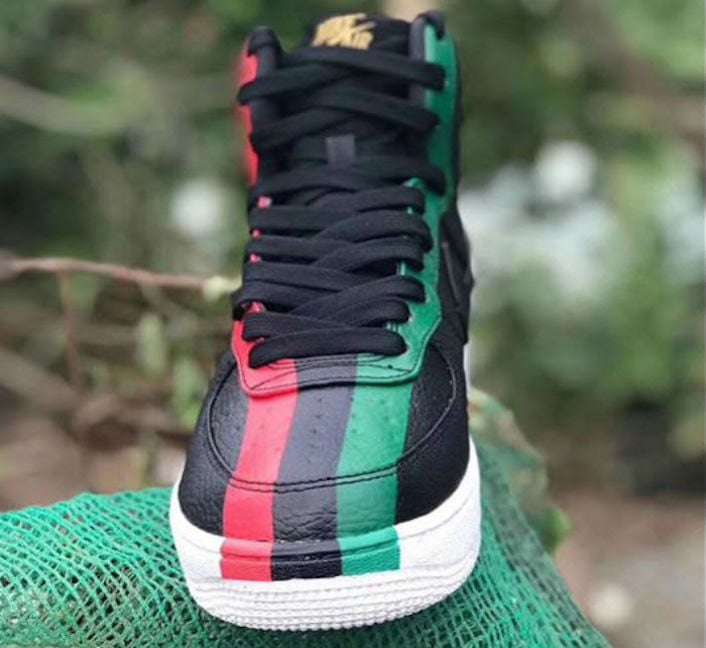 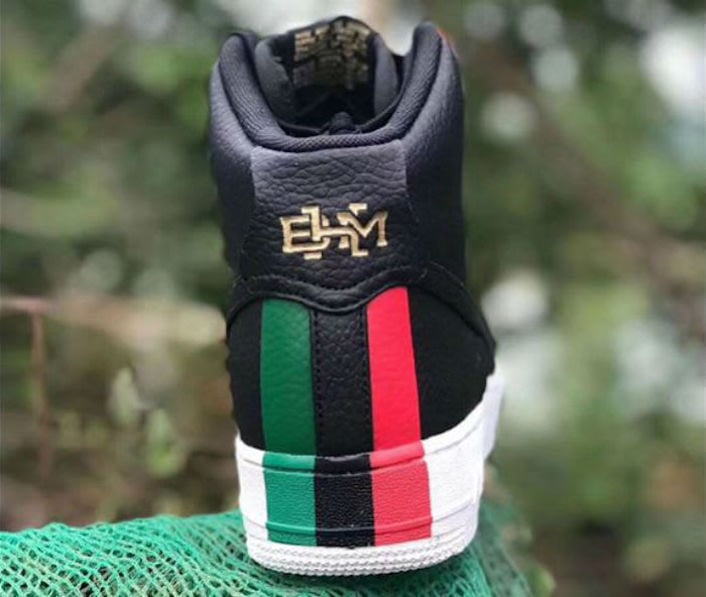