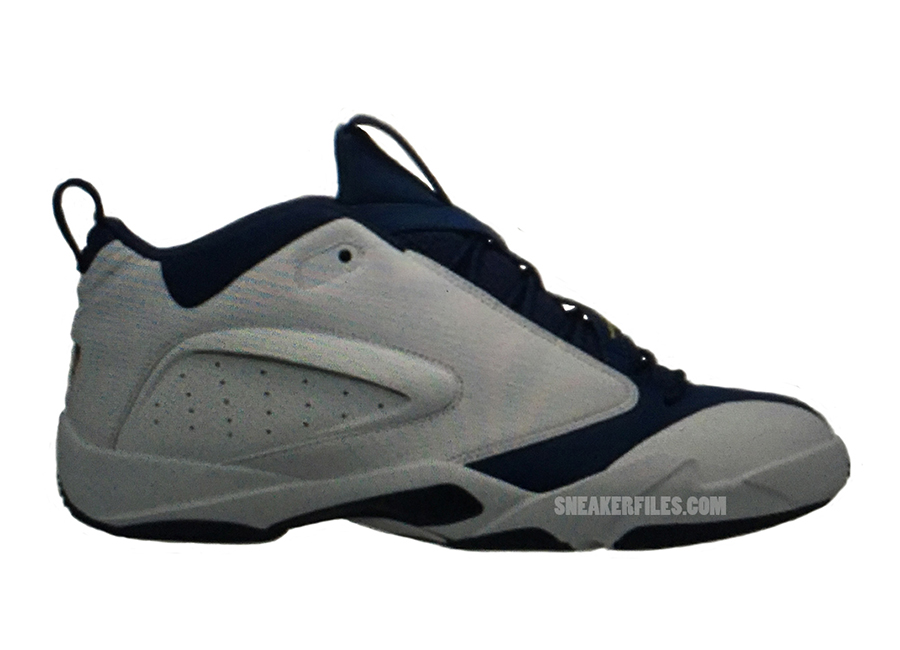 Jordan Brand has started to dig in their archives to re-release Team Jordans. For 2018 the brand will bring back the Jordan Jumpman Quick 23 6 which originally released in 1998 and is celebrating its 20th Anniversary.

Eddie Jones was the man who wore the Jordan Jumpman Quick 6, in-fact the shoes were his signature shoe. The name Quick 6 was after his jersey number. Around the same time Jordan Brand released the Air Jordan 14 which the Jumpman Quick 6 borrowed its air intake from but making it more prominent.

For 2018 several colorways of the Jordan Jumpman Quick 6 will release and we have a preview of two. The first appears to be like the original and worn by Jones which uses a White, Navy and Maize (Yellow) color theme. The second is a new color scheme consisting of Grey, Anthracite, White and Orange.

Update: The model is officially known as the Jordan Jumpman Quick 23 and has released in the OG colorway.

Both colorways of the Jordan Jumpman Quick 6 Retro will launch at Jordan Brand retailers and online at Nike.com during Spring 2018. Once more information is known like a specific date and retail price we will update you. Below you can check out more images for a closer look. 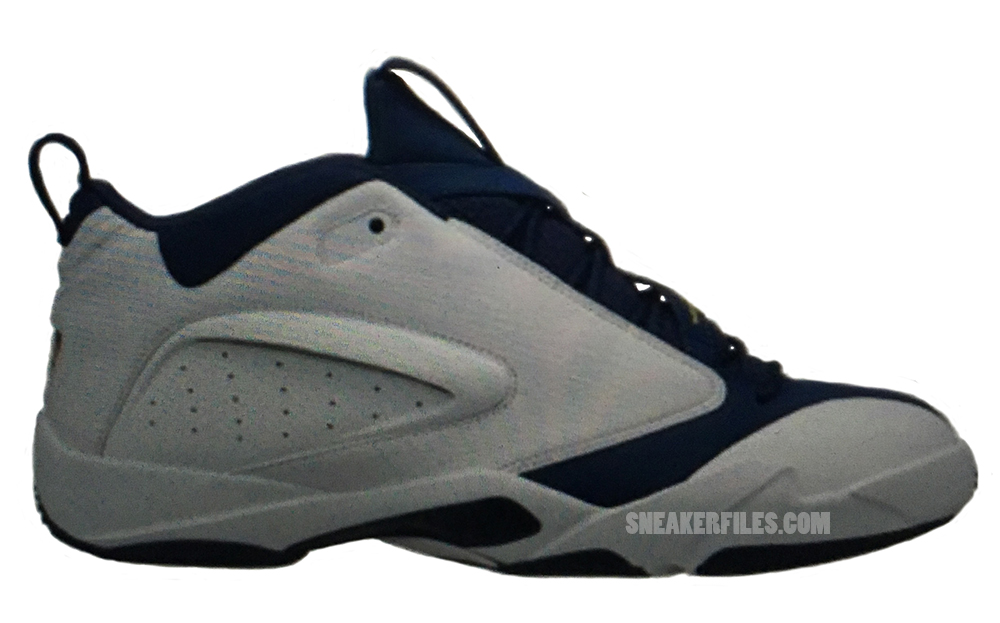 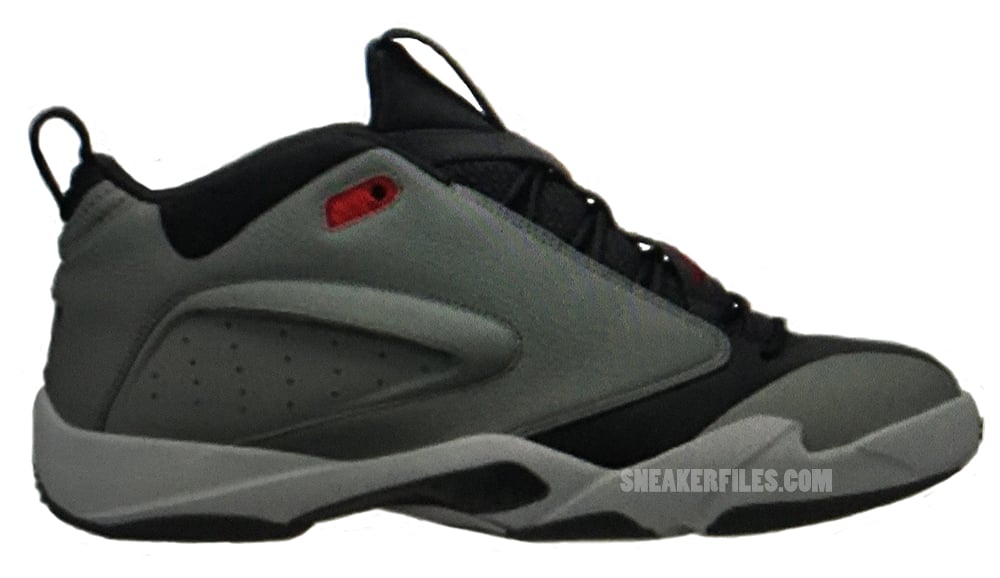