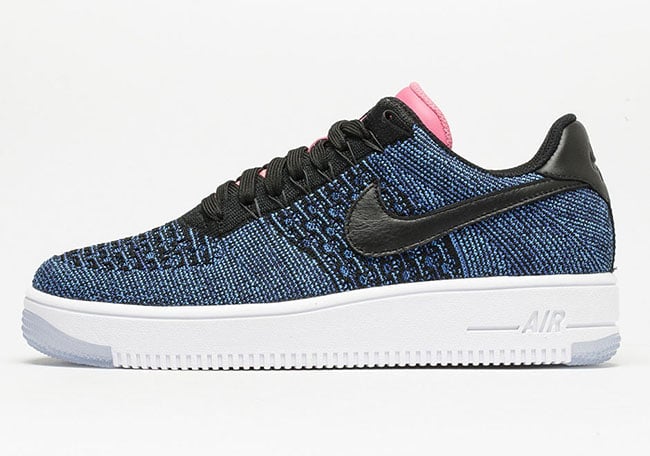 The low top edition of the Nike Air Force 1 Flyknit is dressed in Black, Deep Royal Blue and Digital Pink. As you can see, Deep Royal Blue covers most of the Flyknit while Black is hinted. Black is used once again, this time landing on the Swoosh, tongue and heel which is constructed with leather. Other highlights include Pink on the tongue, White midsole and hints of translucent on the outsole.

Get a closer look at the Nike Air Force 1 Flyknit Low Deep Royal Blue by scrolling below. At the time of writing, Nike Sportswear retailers are now receiving shipments of this model which includes overseas spot Sivasdescalzo. Retail price is set at $160 and currently they are starting to run low on sizes. Additional stores including ones in the states should have them soon so make sure to check back for updates. 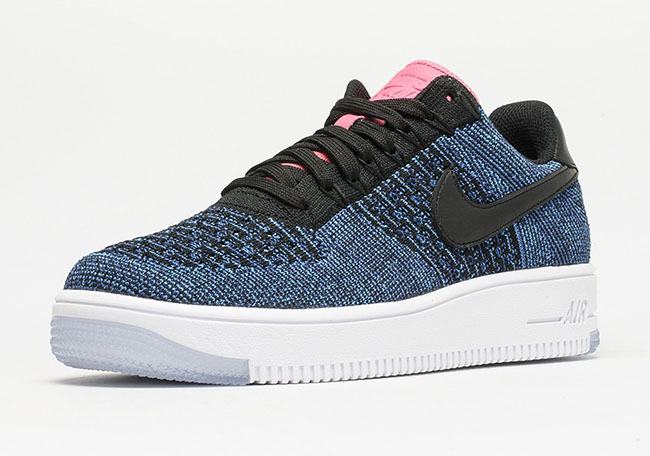 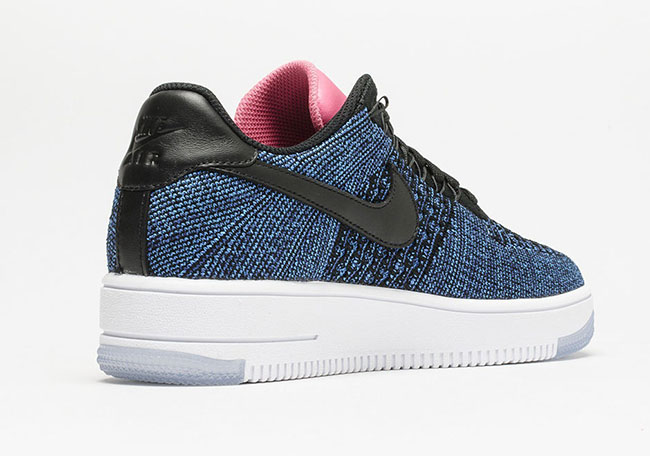 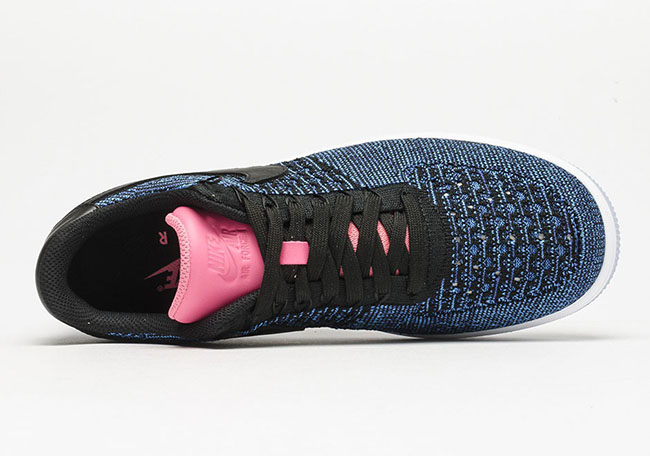 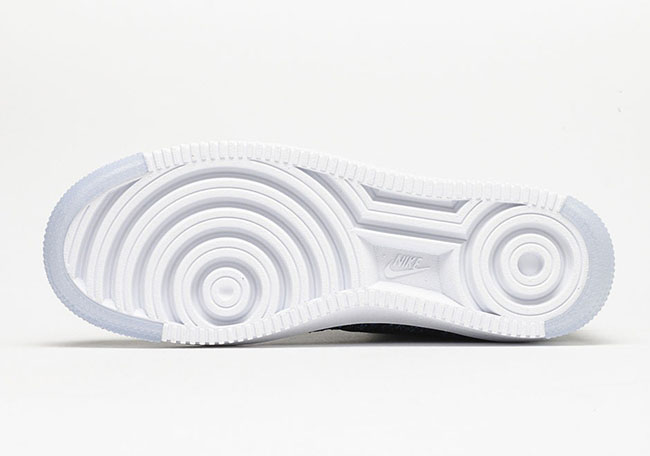