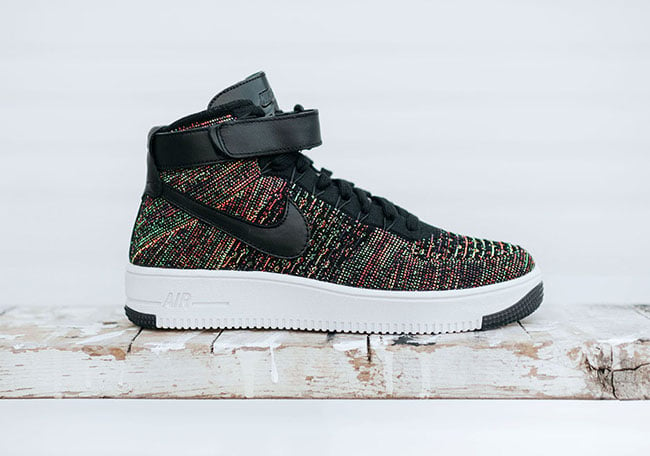 Earlier we had a full viewing of different Flyknit Air Force 1 releases that are set to launch soon. Not included and making it’s first debut is the Nike Air Force 1 Flyknit ‘Black Multicolor’.

Using a Multicolor Flyknit through the uppers, this pair is then followed up with Black on the leather strap, heel tab and side swoosh. Nike has then used White through the midsole, but instead of using translucent hints on the sole, they are filled in with Black. Overall, the Black edition resembles that of the ‘White Multicolor‘.

As of now, a release date for the ‘Black Multicolor’ Nike Air Force 1 Flyknit has yet to be announced, however it’s possible we see a release take place in the next few months. Below you can check out another image and make sure to check back with us for additional information and photos. 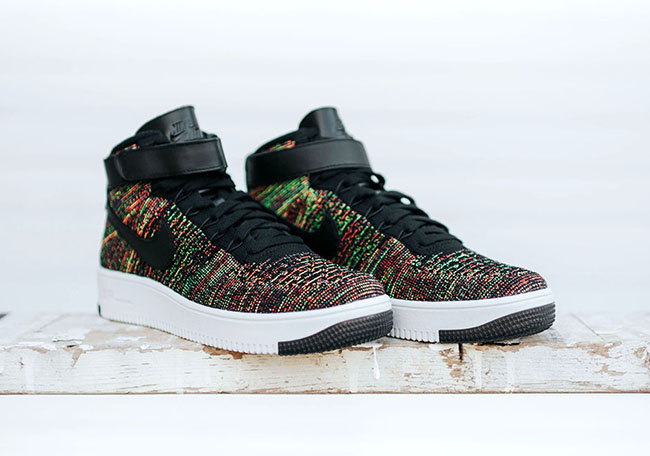 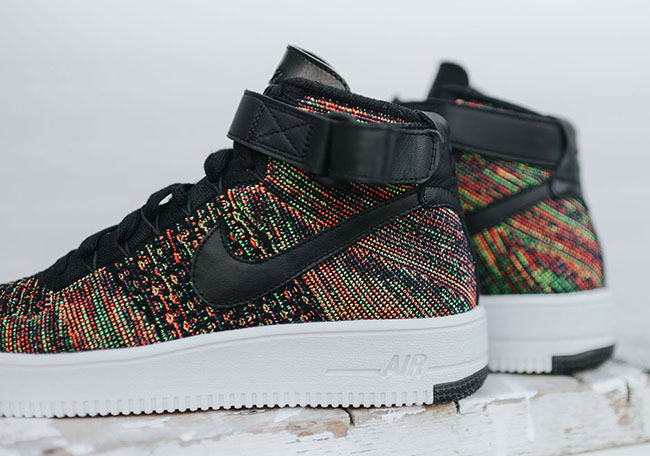 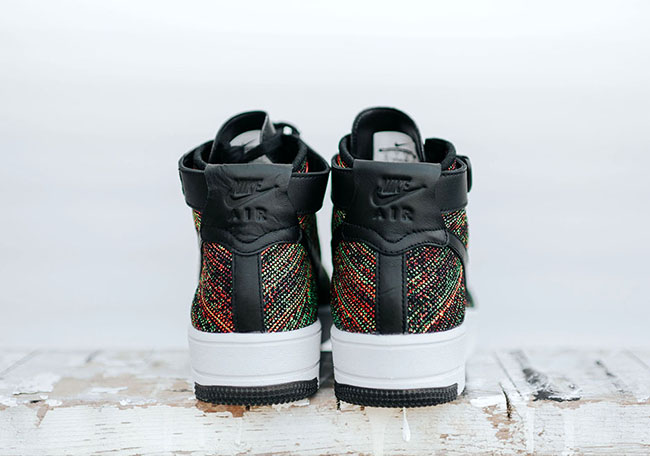 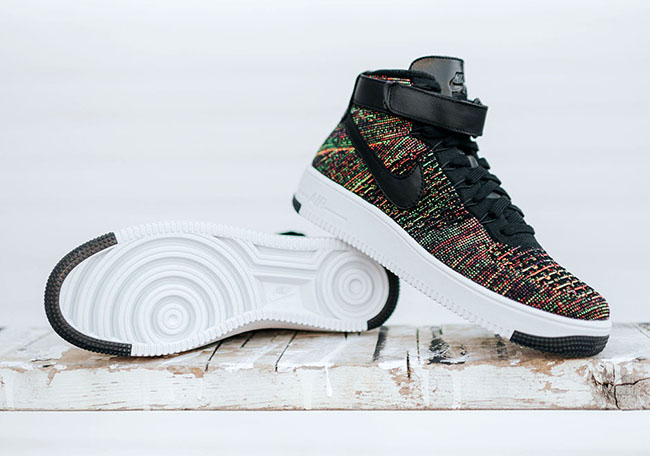 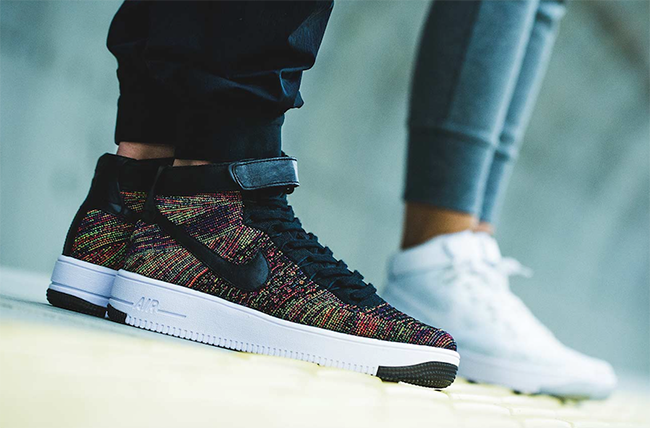 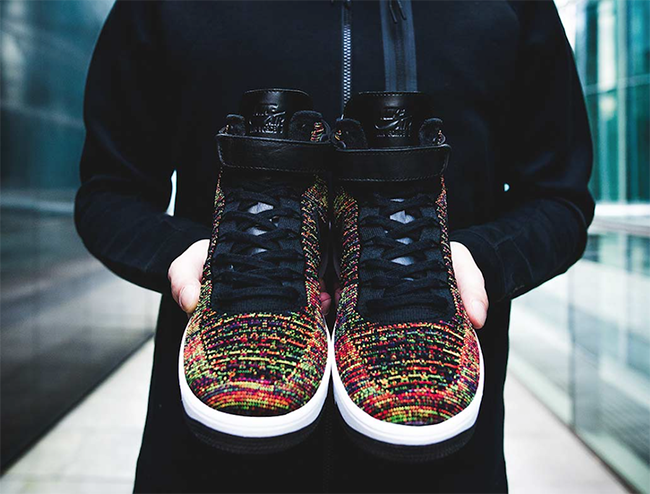