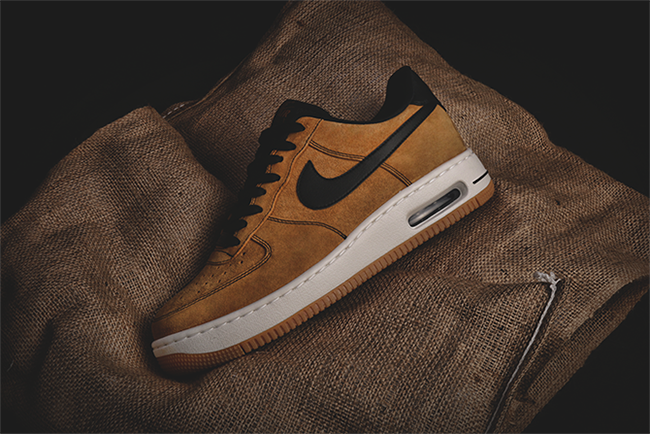 Dressed in a wheat, black and light brown gum color mashup. Through the base is wheat with what appears to be a nubuck finish. Following is black leather on the swoosh and heel tab. Following is more black that lands on the liner and laces. The last few touches is a white midsole that is immediately followed up with a gum outsole.

At the time of writing, there isn’t a pin-pointed release date for the ‘Wheat’ Nike Air Force 1 Elite, however we have learned that they will start showing up at Nike Sportswear accounts during the month of December. Make sure to check back with us for more images and additional information.

Update: Today we bring you a closer look at the Nike Air Force 1 Low Elite ‘Wheat’ which will release at Nike Sportswear retailers on December 18th, 2015 at overseas retailers like 5pointz. 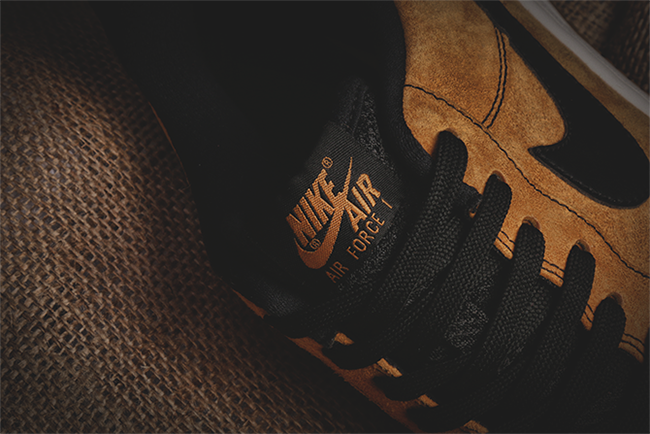 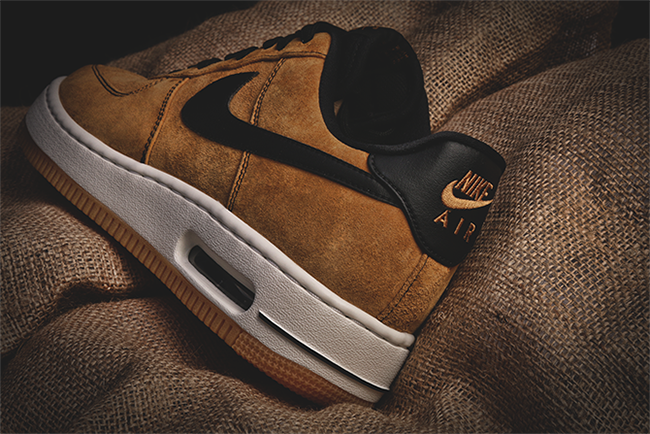 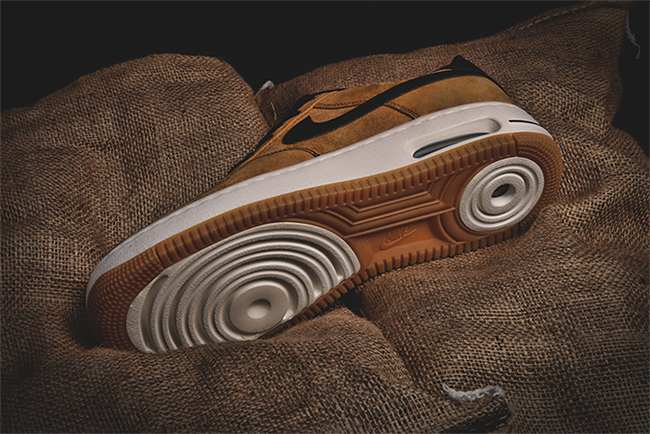 Update: Our best look at the ‘Wheat’ Nike Air Force 1 Elite comes by the way of official images. Currently they are now available but should be launching stateside soon. 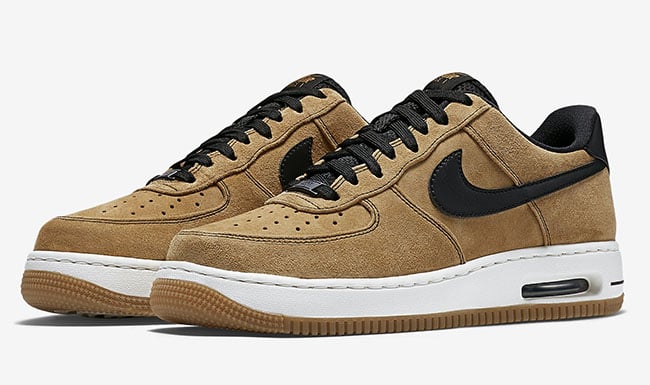 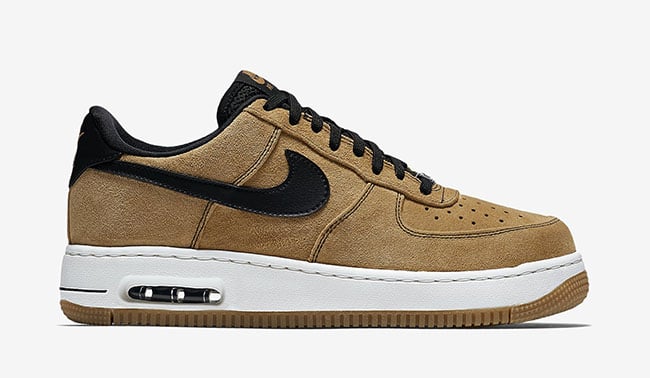 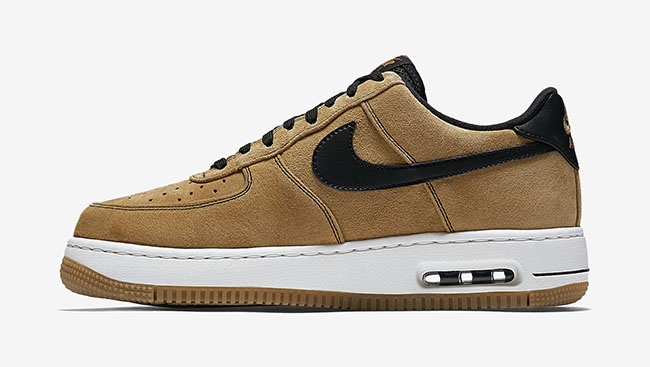 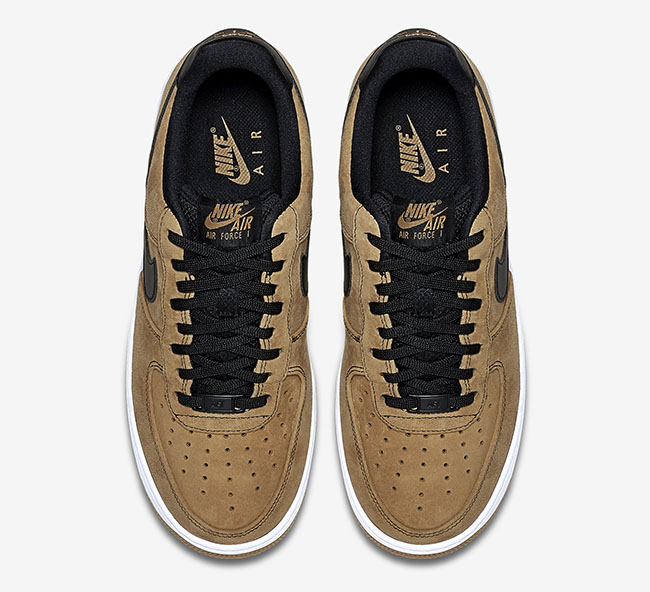 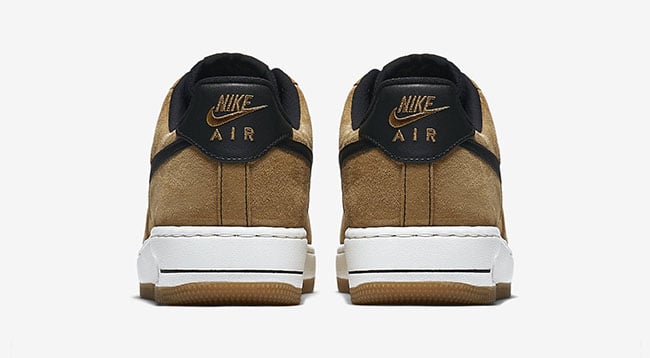 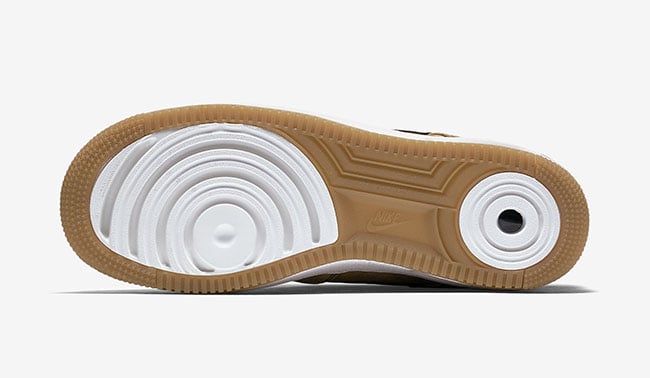 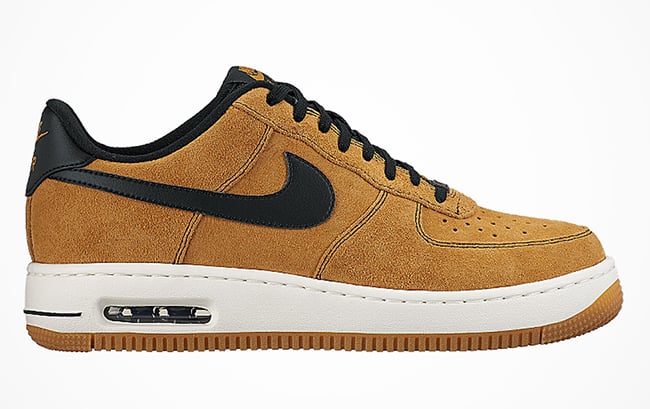