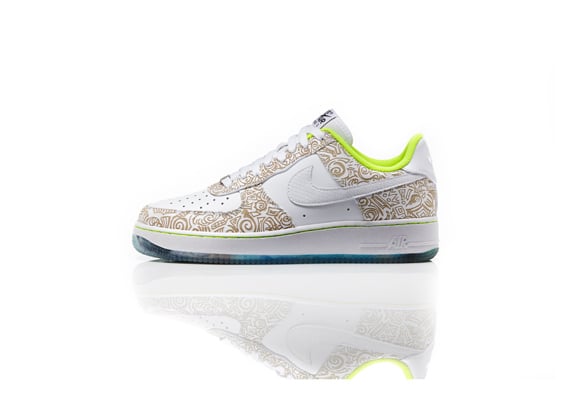 With two of the five “Doernbecher” re-releases now out of the way, it’s time that we go ahead and inform you of the third release and when you can expect it to drop. Next up from the five re-releases will be the “Doernbecher” Nike Air Force 1 designed by Colin Couch back in 2008. Throughout the timeless low top AF1 silhouette are some dope graphics which serve as visual aids for both Colins story as well as his love for art. Keep reading after the jump to check out a few more shots of this upcoming “Doernbecher” re-release and be sure to let us know if you will be scooping these up on August 2nd. 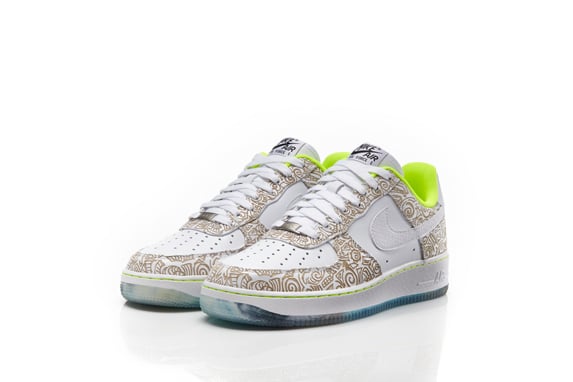 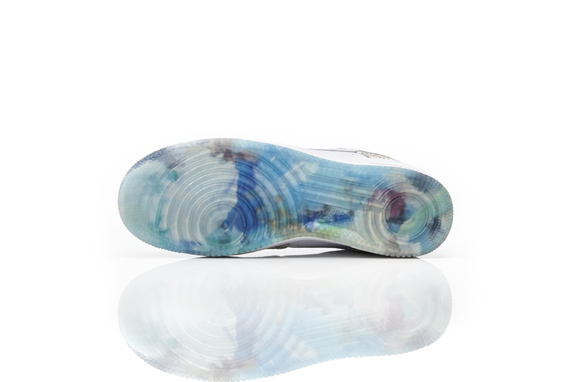 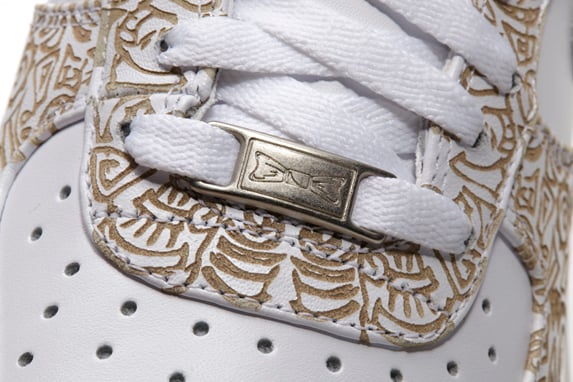 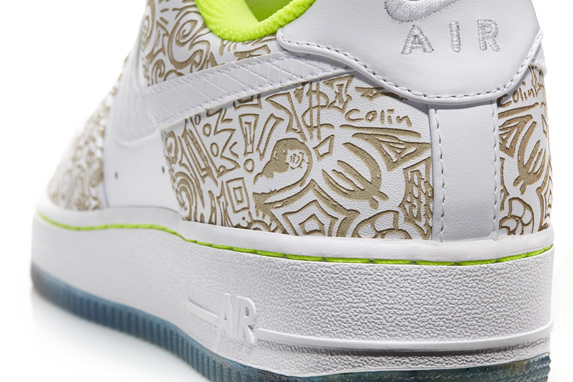 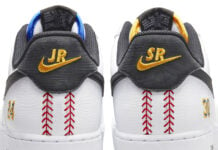 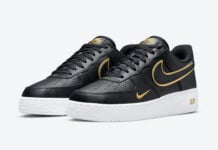 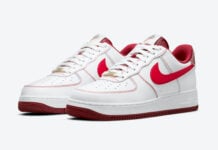 A Second Nike Air Force 1 Low ‘First Use’ is Releasing