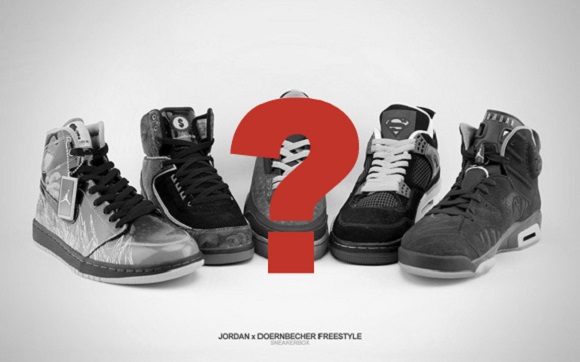 Throughout 2013, we’ve seen an abundance of restocks from Nike and Jordan Brand, to the point where seeing an Air Jordan retro release again months later has become the norm. Well, the news we bring you today is most definitely a surprise…

Nike, in honor of the 10th Anniversary of the Doernbecher series, will be re-releasing 5 classics throughout the 2013 summer, causing sneakerheads across the world to salivate in anticipation. For those that don’t know, here’s the press release, straight from the horse’s mouth:

In the past ten years, a powerful partnership between OHSU Doernbecher Children’s Hospital and Nike has raised over $5 million through the sale of limited edition shoes designed by Doernbecher patients.

The 52 shoes that have been produced since the program’s launch in 2004 are as unique as the kids who designed them. To celebrate this remarkable milestone, we’re releasing five classic styles in the weeks leading up to the unveiling of the 2013 Doernbecher Freestyle Collection. Proceeds from this as well as the 10th anniversary release will benefit Doernbecher Children’s Hospital and the young patients who need it most.

These five styles will be revealed throughout the course of the Summer. Stay tuned to @NikeStore and the Insider Blog for more information in the coming weeks.

Amazing. Simply amazing. As someone who just recently got back into copping kicks again after a several-year hiatus, this re-release gives me a chance to possibly cop some of the instant-classics that I missed out on (I’m particularly hoping for the Air Jordan III (3) and Air Jordan VI (6) in the series). What shoes will you be hoping to see in this upcoming restock? Let us know in the comments below, and hit the jump for a look at some of the classics in the series. 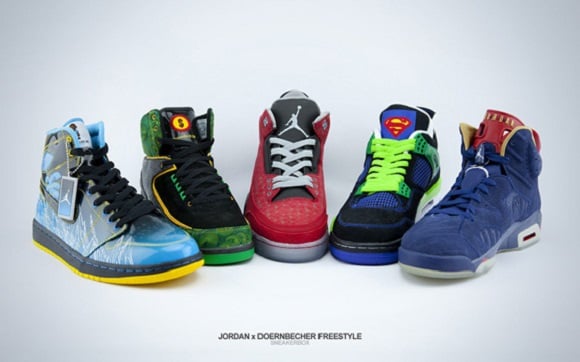 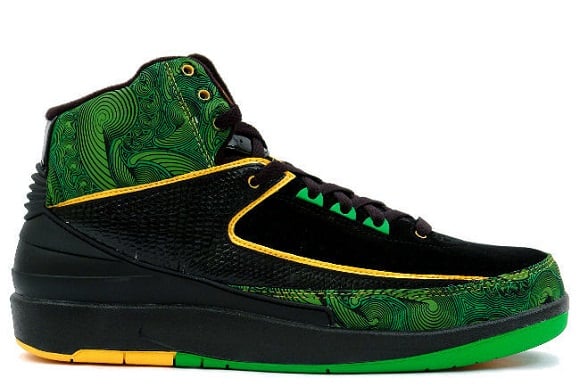 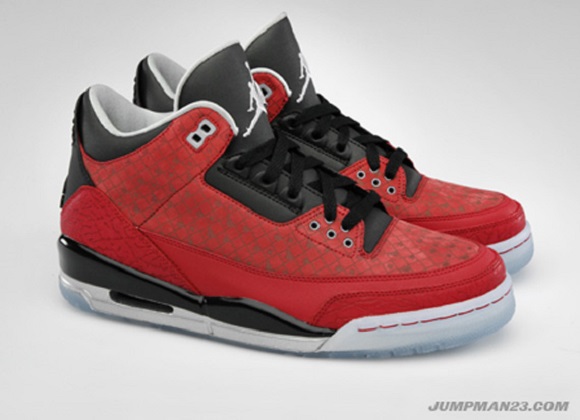 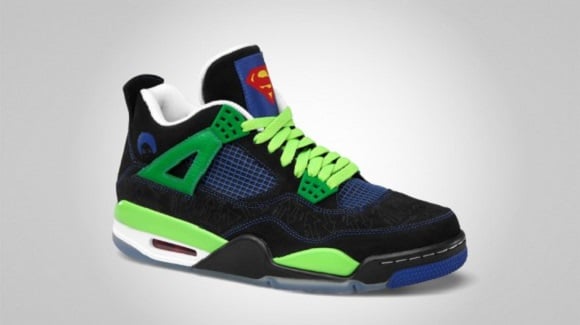 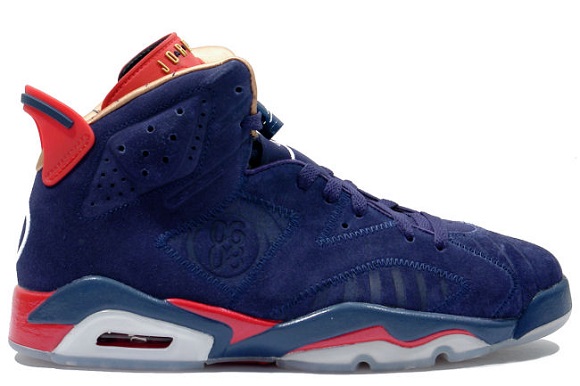 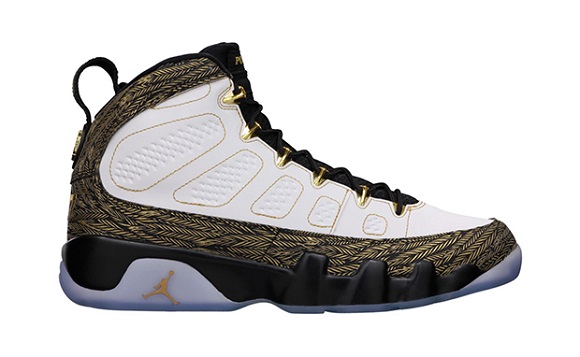