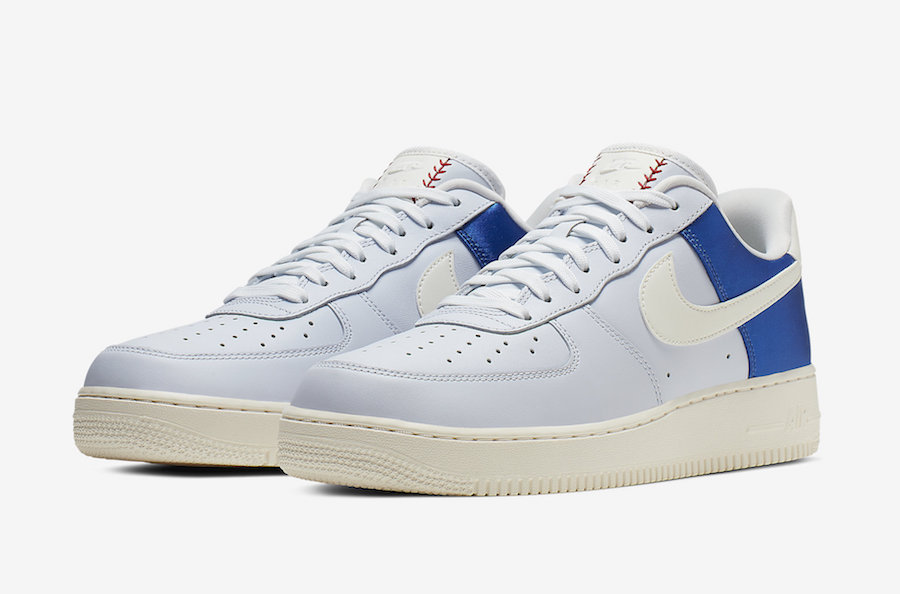 Baseball is here and with Summer just around the corner, Nike is releasing another Air Force 1 part of their City Pride series.

This time around they pay tribute to the city of Toronto, specifically the Blue Jays. This Nike Air Force 1 Low comes in colors that reflect the vintage uniforms. In addition Green is on the liner which represents the shade commonly seen under the bill of a baseball hat while baseball inspired seams is stitched on the tongue.

For those interested in purchasing the Nike Air Force 1 ‘City Pride’ for Toronto, they will release at select retailers and online at Nike.com on May 3rd. Retail price is set at $130. Below you can see additional photos for a closer look. 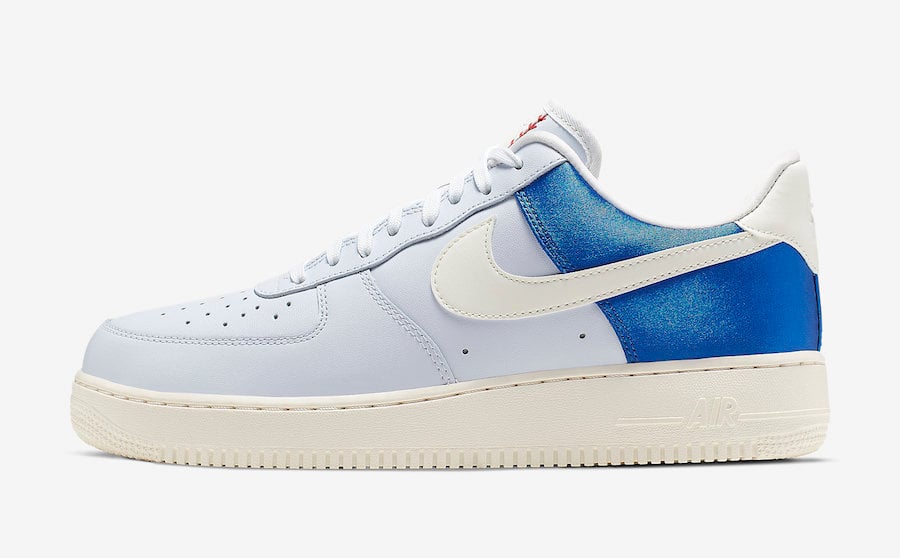 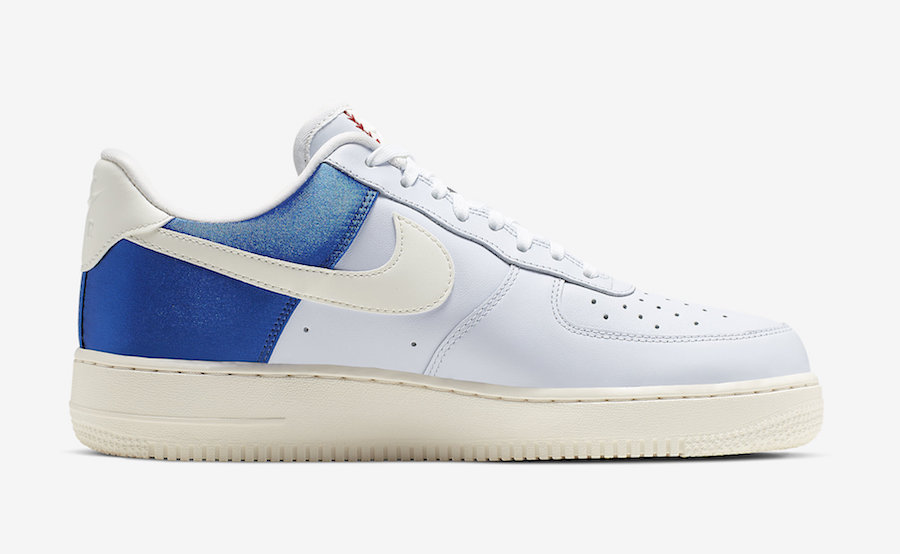 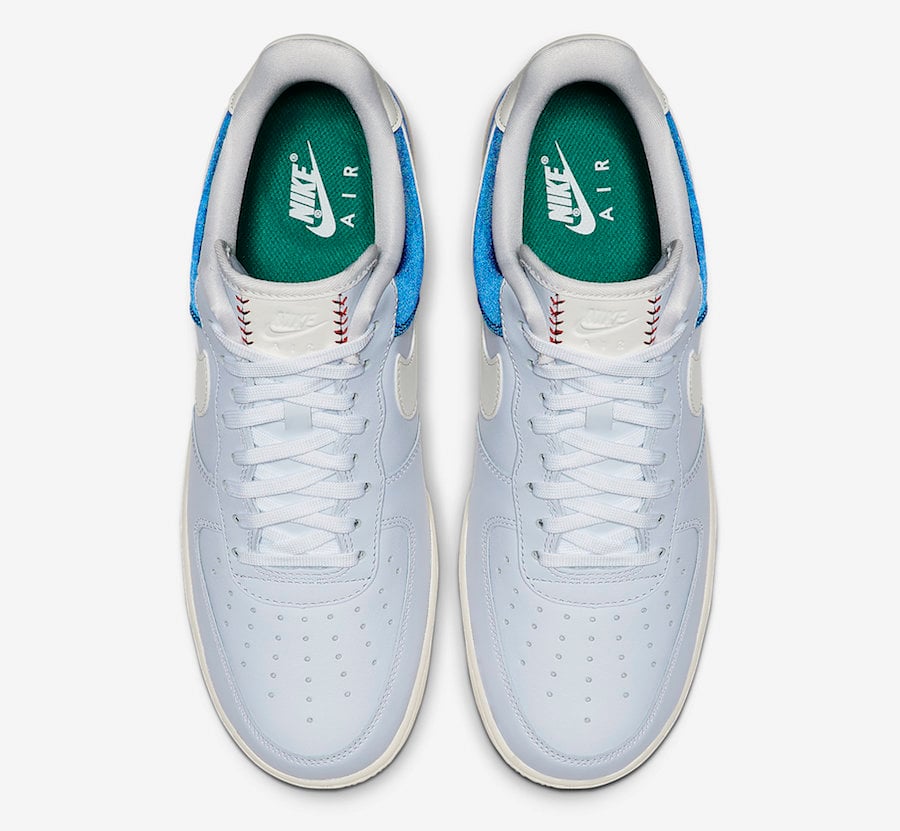 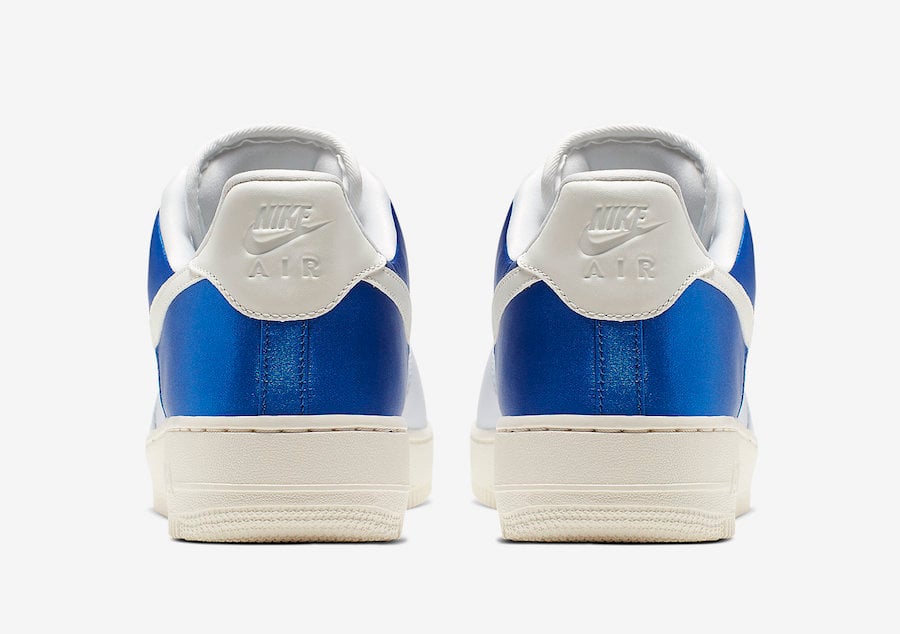 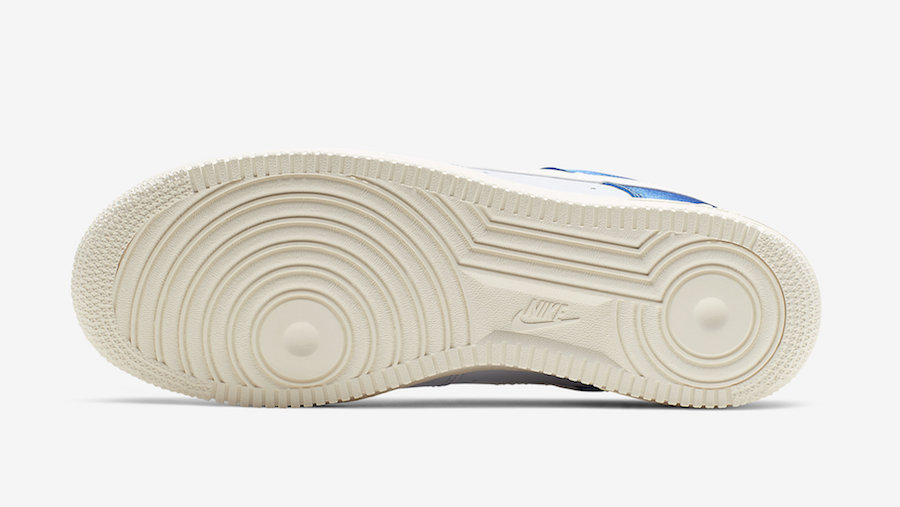