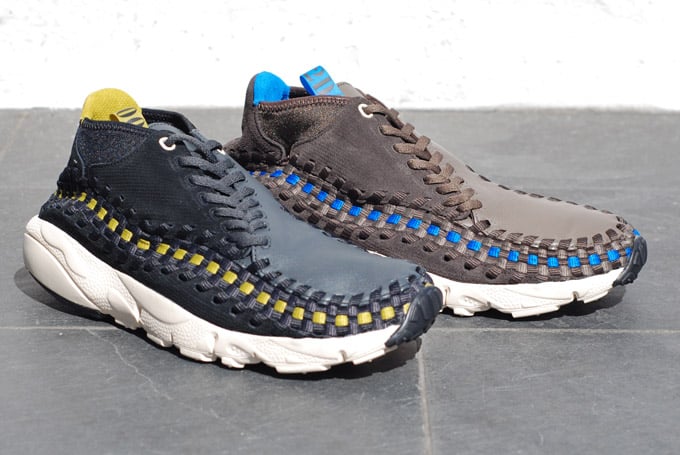 These should, by rights, be the worst shoes ever. Messing with the Nike Footscape can end badly — remember the Footscape 2? The pink Year of the Pig Footscape Woven 360 hybrids? We wish we could shake those shoes from our psyches. They were monstrosities. There’s a strange mix of subtle and audacious that’s required to pull off a mix of beloved styles, and the hit rate’s low. We think some of the other worst efforts with the Footscape have tinkered with the wrong features or tried to downplay their odd appearance. Whereas the fragment Footscape Woven Chukkas from a few years back (not a bad shoe at all), ditched the asymmetric lacing, the Nike Footscape Woven Chukka of 2011/2012 keeps all the strange stuff. The rustic weave that was introduced with 2006’s Woven Footscape, that mad shape and some extra neoprene assisted height makes these extra polarising, but we’ve really taken to them, even with the modified Free Motion sole.

At first glance, the animal print edititions from last year split opinions round here, but through sheer co.jp style deprivation, they took on an aura of hard-to-find that — in these days of shoe shelf homogeny — was evocative of the Footscape’s original glory days. We don’t know whether it was deliberate or cautiousness on Nike’s part, but it worked admirably. Now we’re all admirers of these on the feet with shorts. If the HTM style rainbow of recent and impending Quickstrike releases took it a step too far for you (and with a shoe like this, we don’t think a step too far actually exists) this duo of leather and perforated suede mixes with a strange numerical tongue label that semi-correlates with a handful of previous releases, with a single coloured seam running through brown or black. Blending 1995’s cult performance oddity, 2000’s Woven non-sporting shoe experiment and the 2004 flex of Nike Free on that siped sole, everything just seems to work. It was probably a fluke, but these are in the Crooked Tongues store now (the QS black/rainbow editions are set to drop this weekend) and we recommend grabbing them while stocks last. 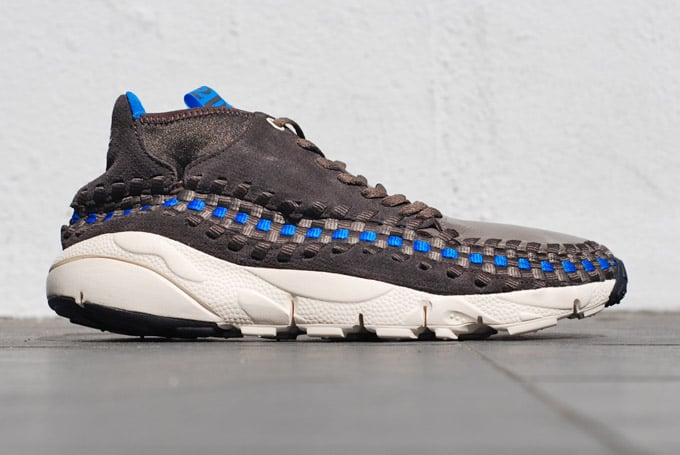 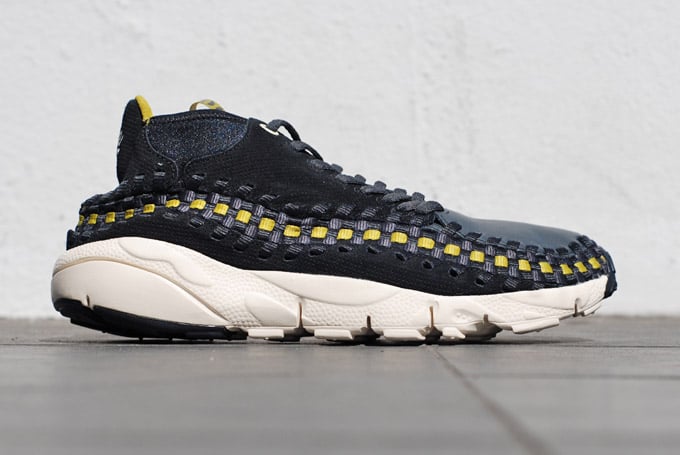 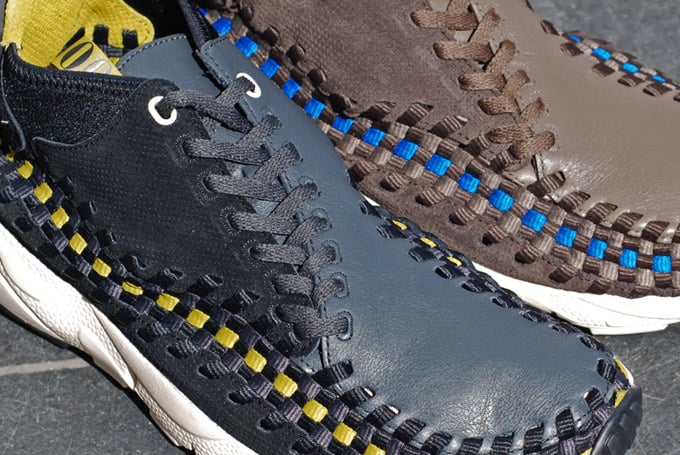 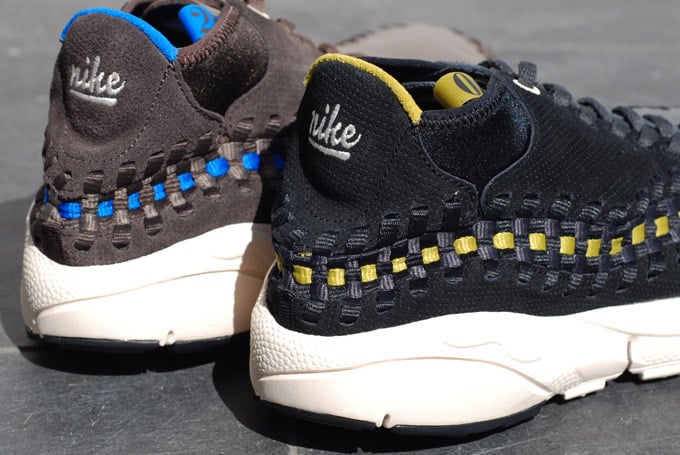 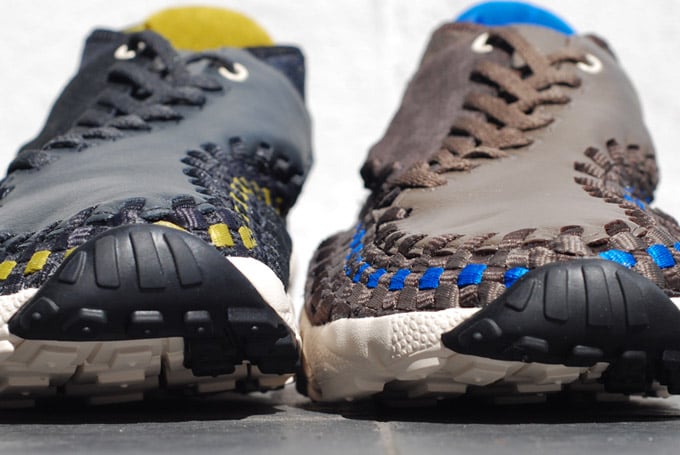