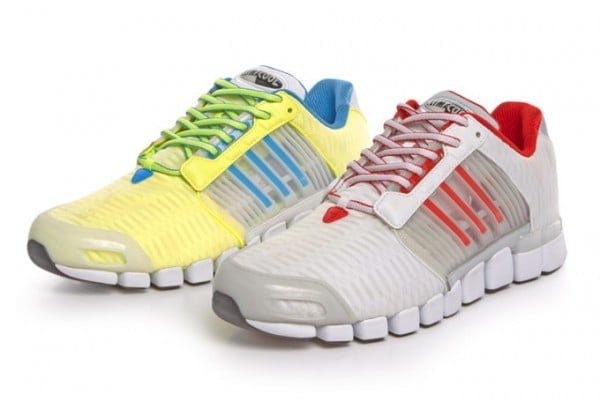 Both colorways of the James Bond-designed adidas Originals by David Beckham adiMEGA Torsion Flex CC from the Fall/Winter 2012 collection are now available from Crooked Tongues.

adidas’s ClimaCool design is one of the greatest new shoes of the early ’00s. In fact, with 10 years on the clock, is it ready to get the adidas Originals treatment without any tweaks? We hope that happens soon, because adidas’s vision of hyperventilated running is frequently overlooked when we’re discussing iconic 21st century creations. The David Beckham/James Bond hybrid for Originals — the adiMEGA Torsion Flex CC — could do with getting its original sole back, but we can appreciate that every ObyO DB design is a twist on a classic formula, so we’re no mad at the alterations, even if Flex evokes unfavorable Free comparisons. That giant Torsion bar? It’s a tad unnecessary. Yet despite the meddling, this shoe’s not bad in this duo of colourways and where the suede take on a Referee and the stripped down ZX 800 go a little more minimal, all hell breaks loose on the remixed ClimaCool. There’s synthetic reinforcements and cutaways all over the place and what could be given perforations, gets perforations.

The new base means there’s no exits from the outsole, but the Electric Green and Soft Blue (this season’s garish offering after the all-orange everything of a few months ago) feels like a cranked up twist on the blue and yellow of the pioneering Torsion ZX 8000, while the Red and Grey is an EQT style combo that works. The thin extra coating over the breathable mesh on the latter gives it an even more technical feel. A decade on, the ClimaCool renaissance is officially overdue and with the running shoe more popular than ever, this exaggerated hybrid, seems kind of timely. These arrive in the Crooked Tongues store very shortly. 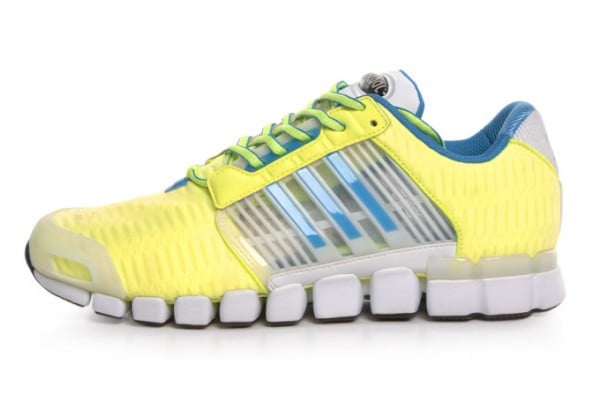 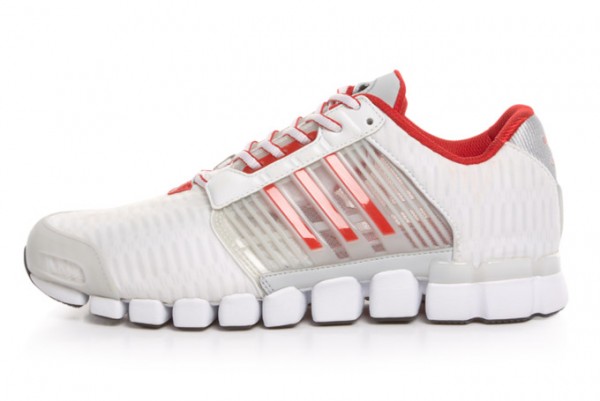 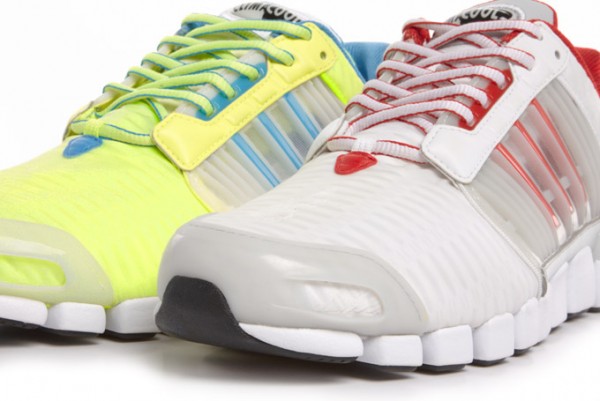 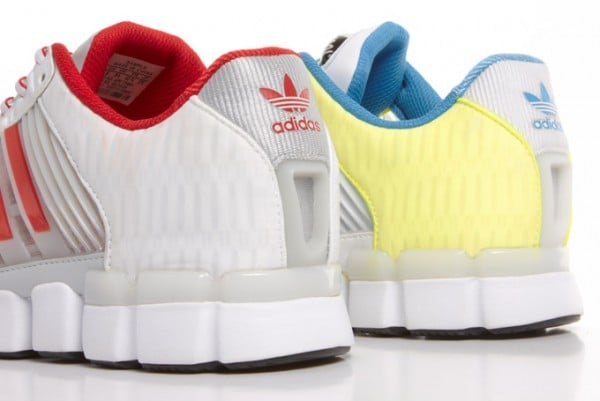 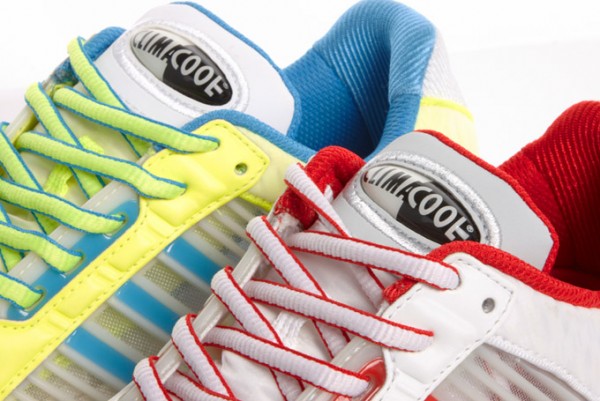