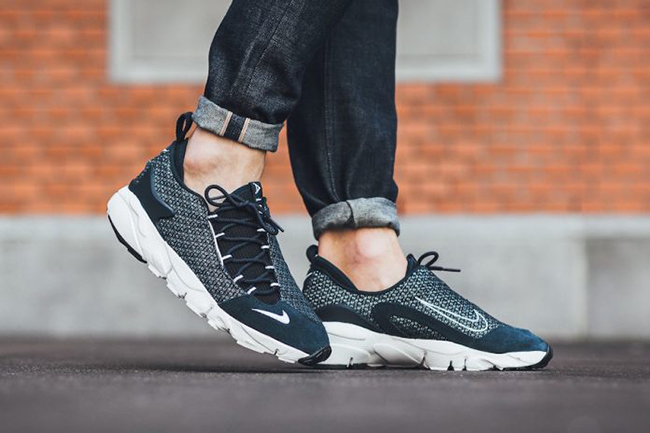 This Nike Air Footscape features a Still Blue, White, Armory Navy and Black color scheme. The shades of Blue covers the textile upper along with the hit of suede that overlays the toe. In addition we have White that lands on the Nike Swoosh while it outlines the medial side branding. Other details includes a White midsole, Black on the tongue and hinted on the outsole.

Continue to scroll below to check out more images of the Nike Air Footscape NM Jacquard Still Blue which will show you how they look on feet. At the time of writing they are starting to release at select Nike Sportswear retailers which includes Titolo. You can expect additional retail stores to have them soon including in the states. 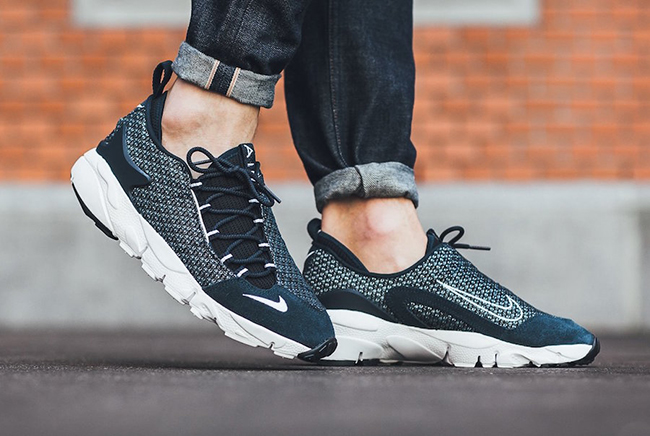 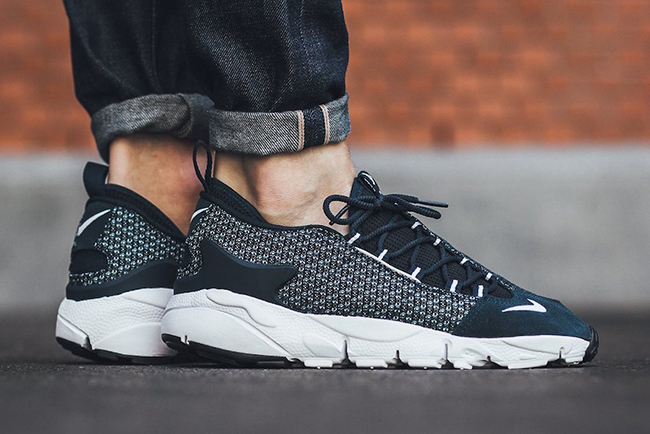 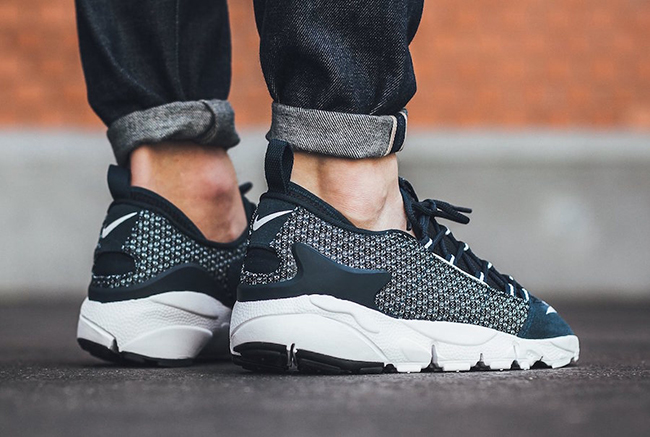 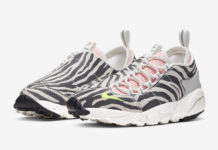 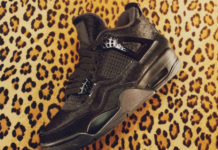 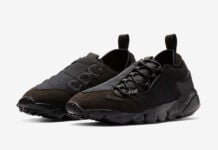 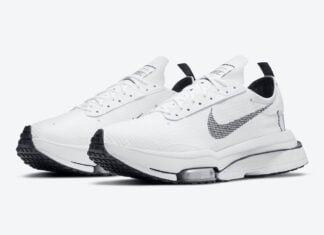