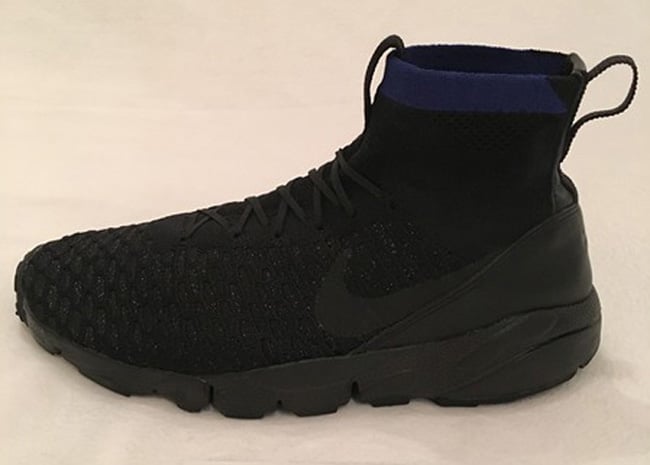 Over the past few months we have seen a few color schemes land at Nike Sportswear retailers for the Nike Air Footscape Magista, a model that has gained a decent following especially overseas. Here we take a look at the newest Footscape Magista set to launch soon.

This new pair of the Footscape Magista is almost blacked out which includes the Flyknit upper, midsole and even the swoosh. The only other color used is purple which hits the top of the collar.

At the time of writing, there isn’t a release date set for the black and small hit of purple Nike Air Footscape Magista. Since we don’t have many days left in 2015, our guess is this model will make an official debut during the early part to Spring 2016. For now you can check out a few more images below. 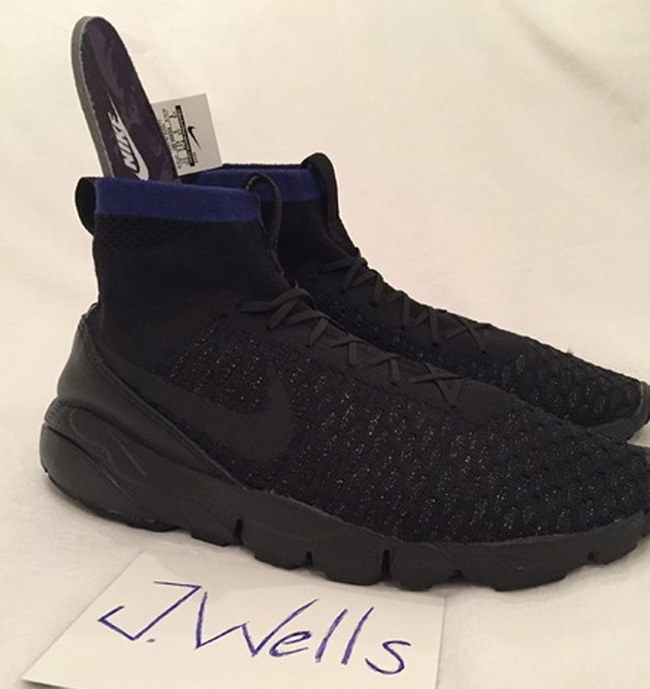 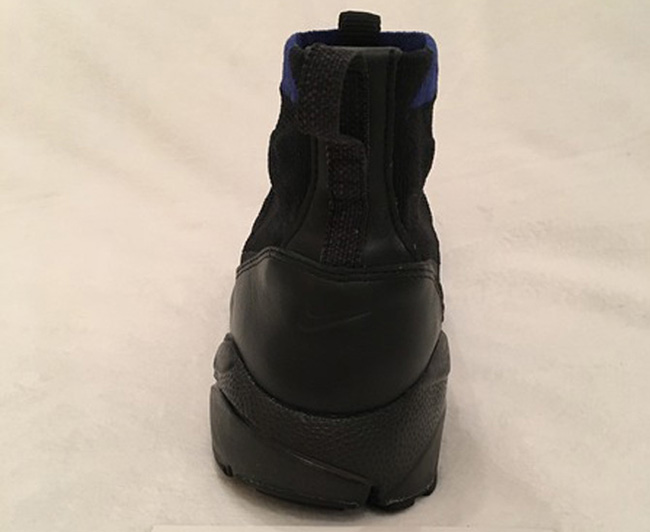