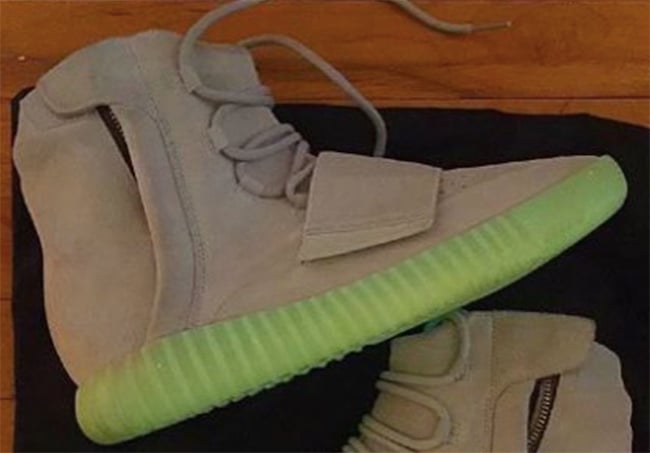 Another possible future release from Kanye and adidas. Today we take a look at the adidas Yeezy 750 Boost ‘Grey Gum’.

This pair of the Yeezy 750 Boost is much like the others with a suede base but this time using grey. Following is the boost midsole that is dipped in gum. Overall, a nicely executed model that are sure to have the loyal Kanye fans excited.

Currently there isn’t a set release date or even known if the Grey and Gum adidas Yeezy 750 Boost will make it’s way to retailers, although a launch does seem promising. Below are a couple more shots of this 750 Boost sample and once more news becomes available we will make sure to keep you in the loop. Do you think adidas should release them? Leave a comment below and let us know.

Update: 2016 could bring us something new with the adidas Yeezy 750 Boost. As you can see the preview from YTWW, the midsole glow in the dark. It’s interesting to see this as Yeezy has done something similar before, you know with the Nike Air Yeezy. 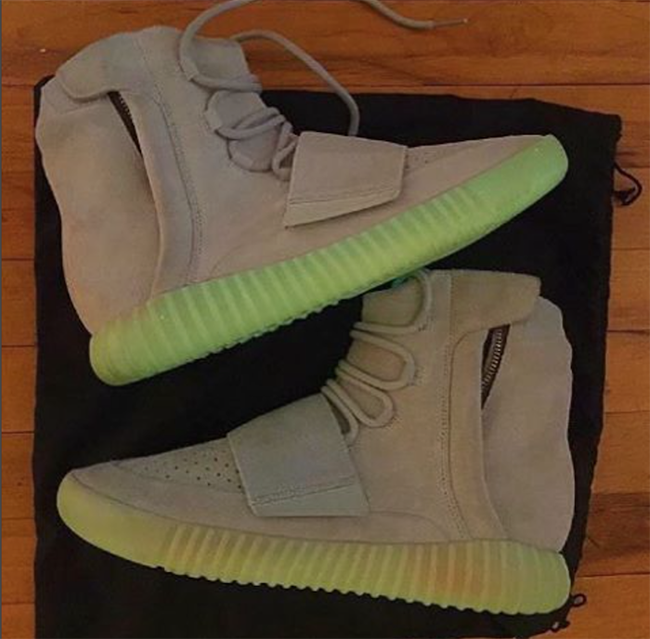 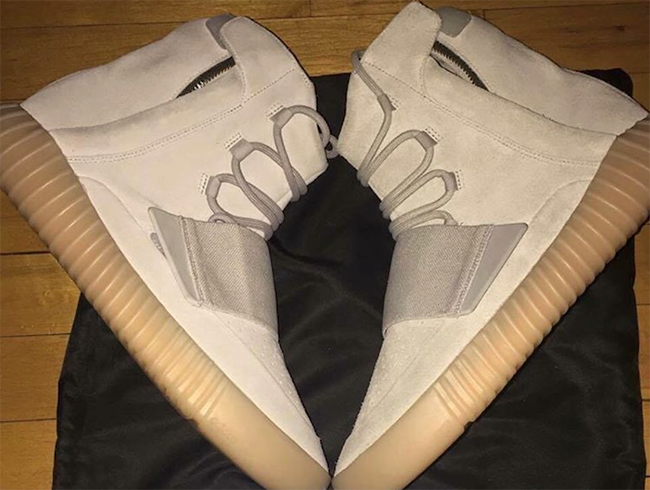 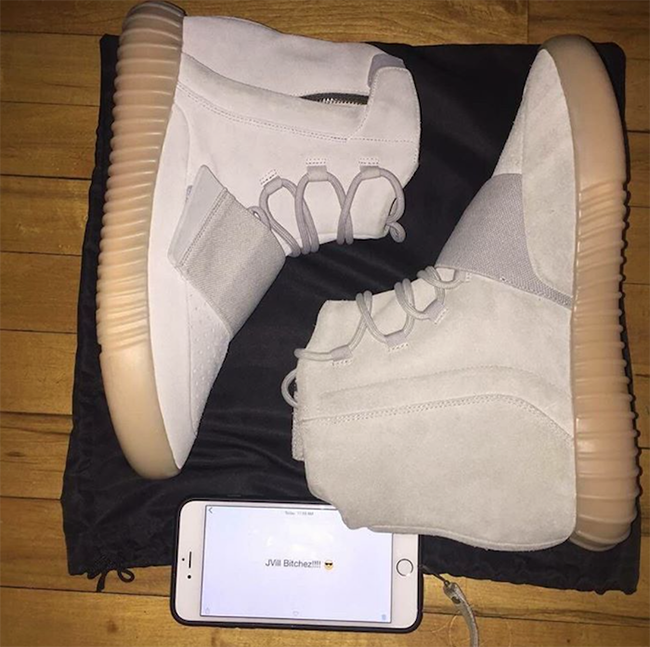 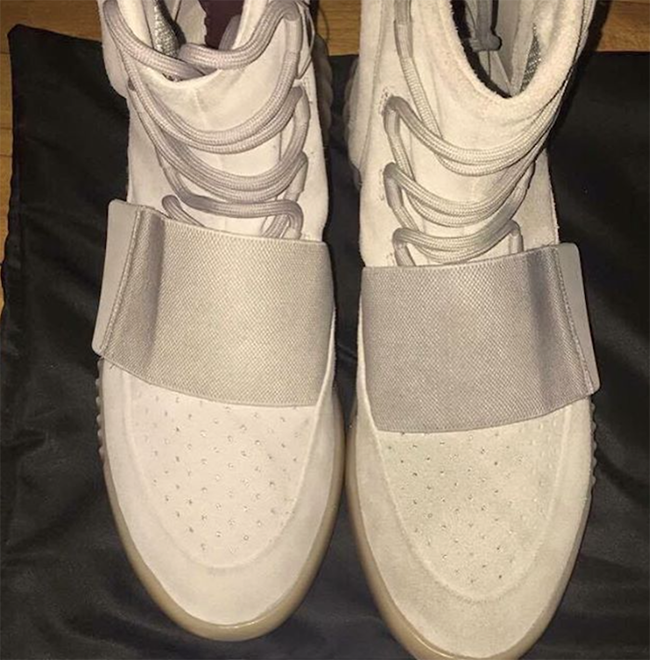 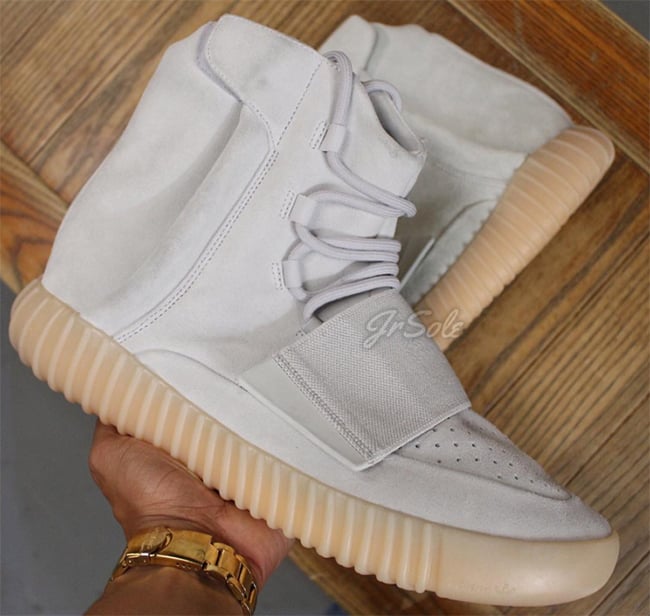 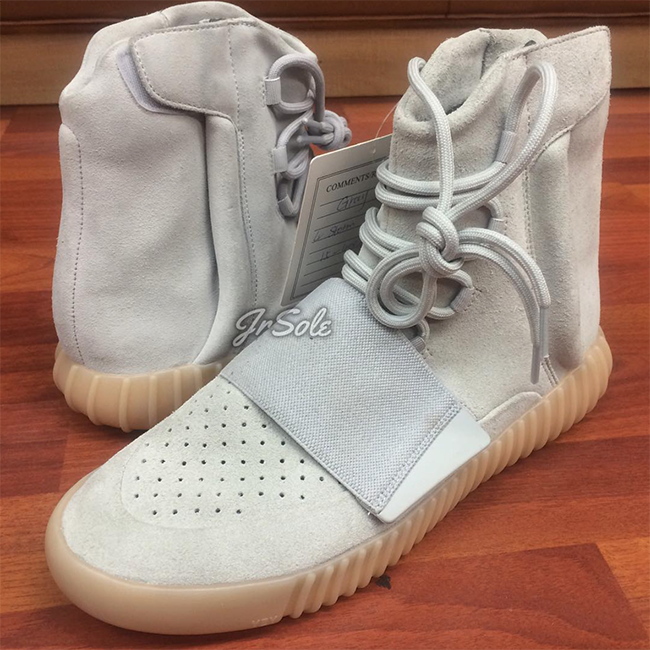 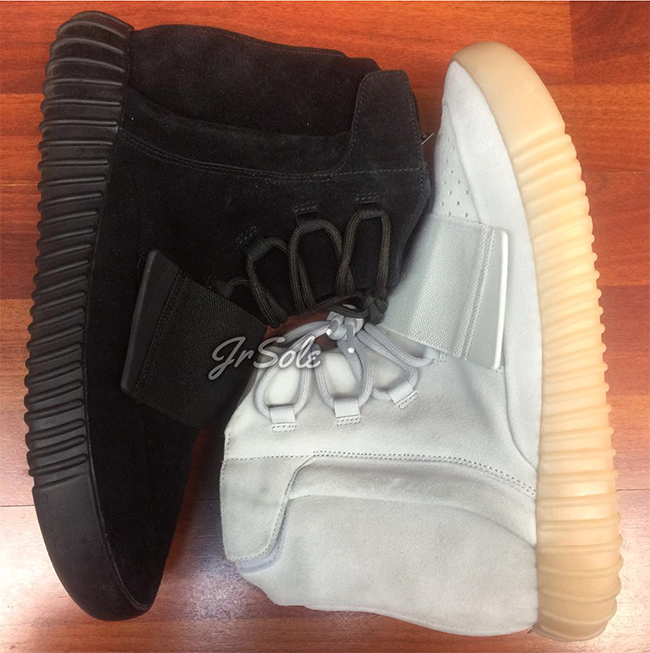