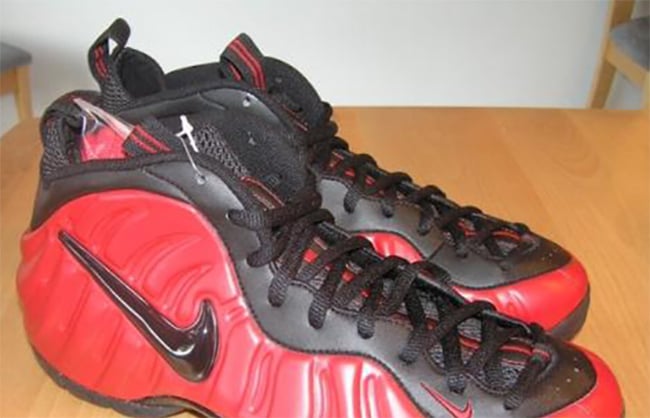 We will have another Ben Gordon PE become available to the public in 2016, the Nike Air Foamposite Pro ‘Red Black’. The shoes were given to Gordon in 2004 when he entered the NBA.

This is the second model that will debut next year, the first we shared earlier which is the Nike Air Foamposite Pro ‘Blue Black’. When originally produced, only a limited amount of pairs were made for Ben Gordon.

Featuring red through the Foamposite material while black is accented through the jeweled swoosh, tongue, laces and outsole. Just like the previous pair, the Red and Black edition will also feature leather through the eyestays.

As of now, there isn’t additional release information on the ‘Red Black’ Nike Air Foamposite Pro. You can expect them to launch sometime in 2016 at Nike Sportswear retailers. Once we learn more information, we will make sure to let you know so make sure to check back. 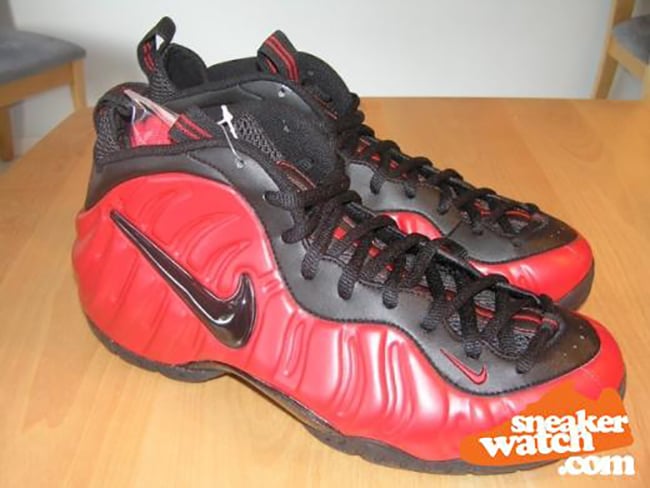 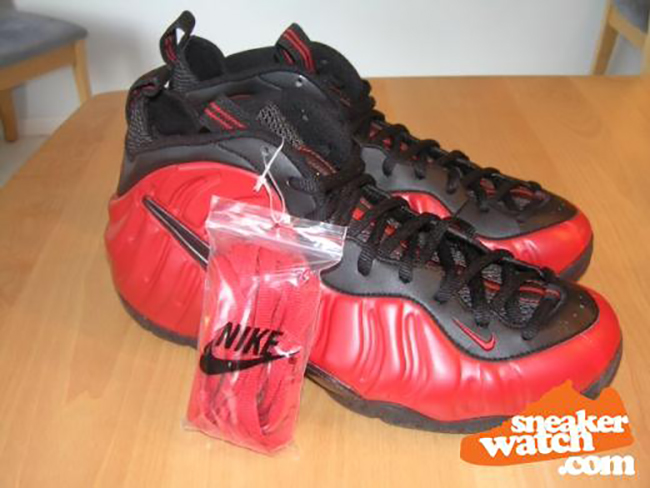