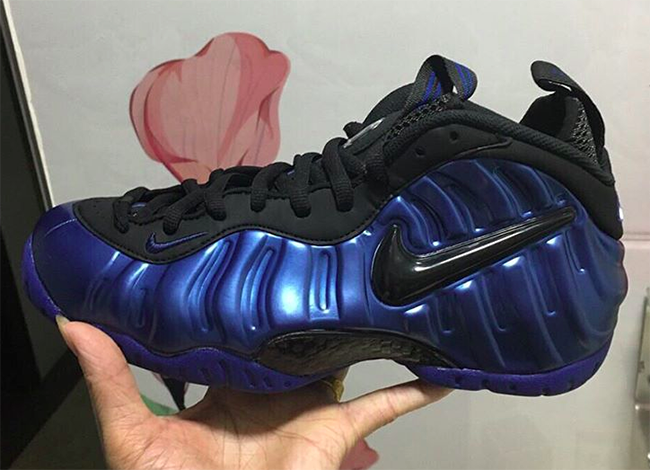 Back in 2004, Ben Gordon entered the NBA and was given a couple pairs of the Nike Air Foamposite Pros which would end up as Player Exclusives. One of the pairs was done in blue and black and will release in 2016.

Dressed in a blue and black color theme. The shoes feature blue foamposite material while the other areas are done in black. Most noticeable difference is the eyestays, which will use leather.

Below you can see more images of the Nike Air Foamposite Pro Ben Gordon Blue Black release. They are scheduled to release at Nike Sportswear retailers on August 26th, 2016 and comes with a retail price of $230.

Update: The Ben Gordon Nike Foamposite Pro in Blue and Black is set to release on August 26th for $230.

Update: Months back, we shared with you information about a Ben Gordon PE Nike Foamposite Pro that would return in 2016 and today we have our first look at the pair thanks to realchickenwop. 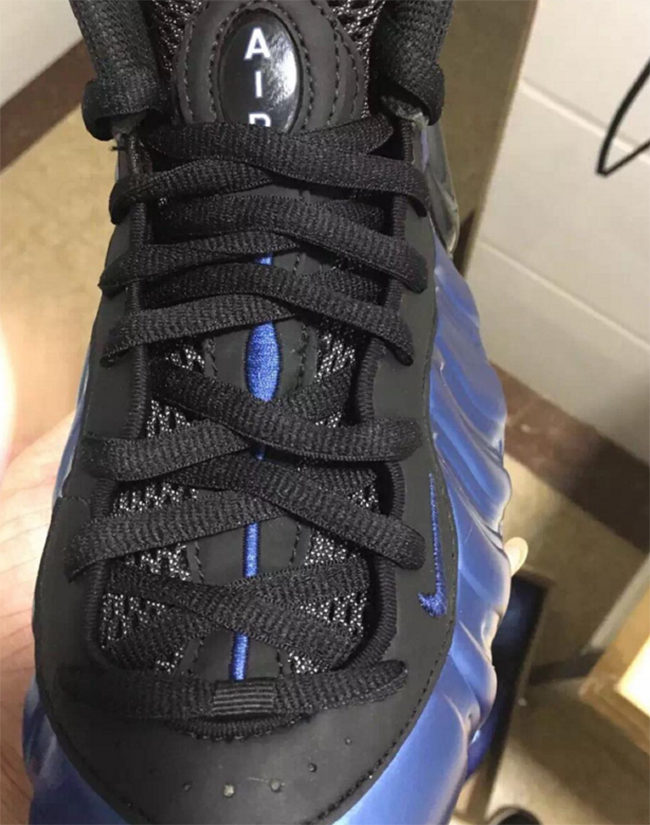 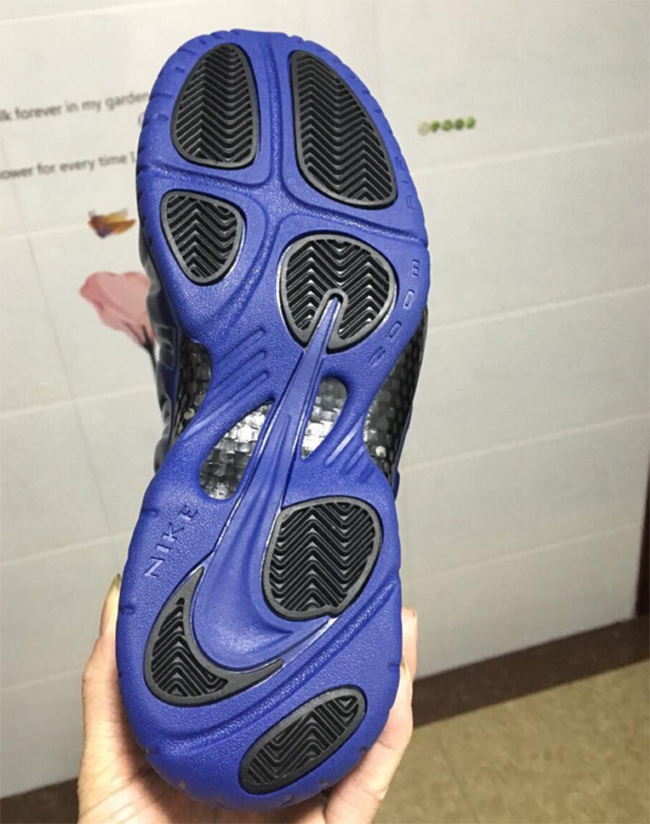 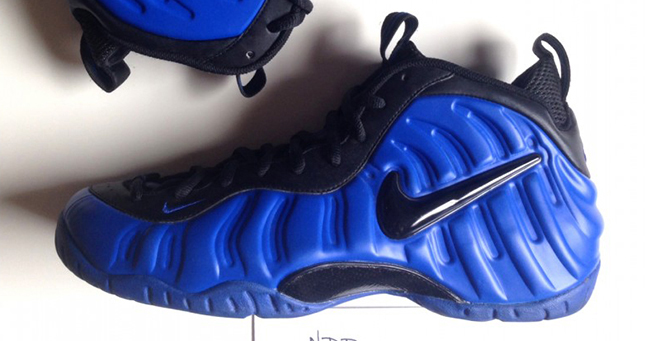 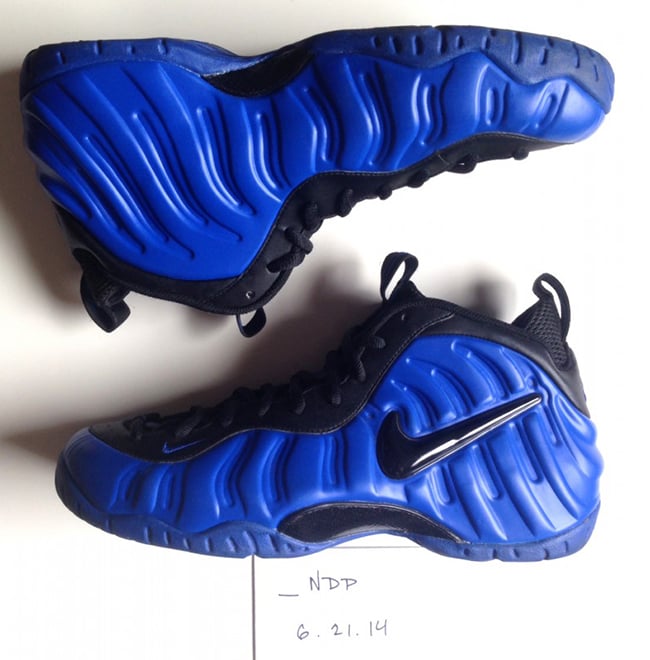 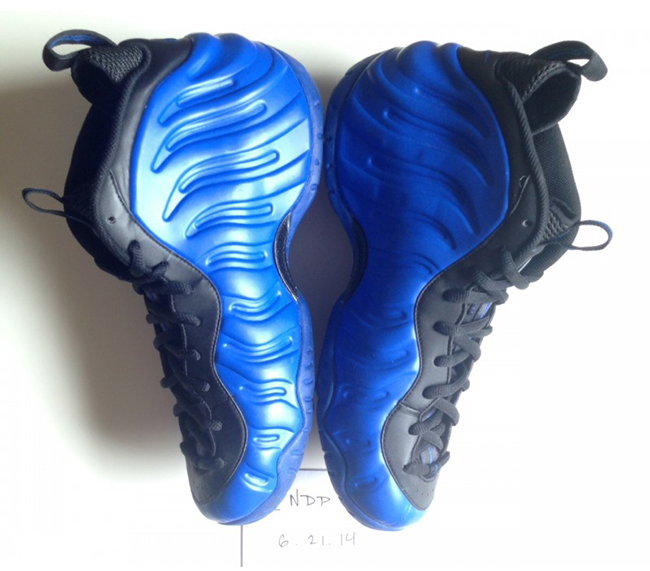 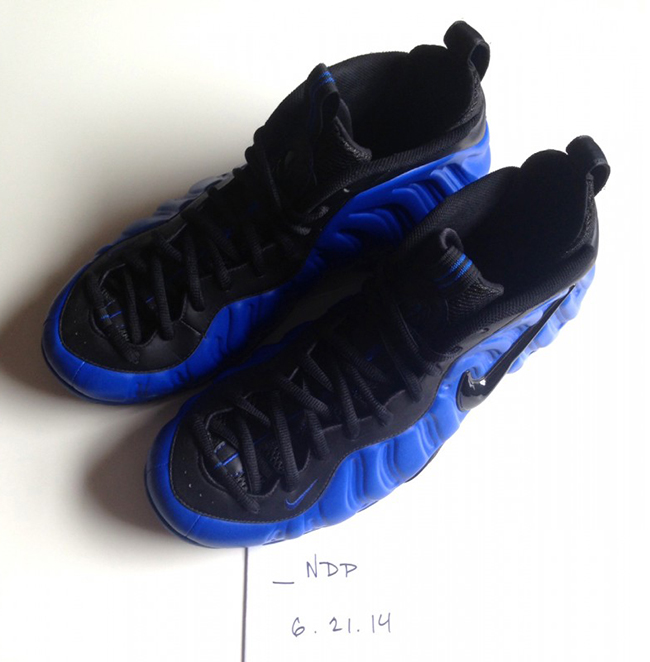 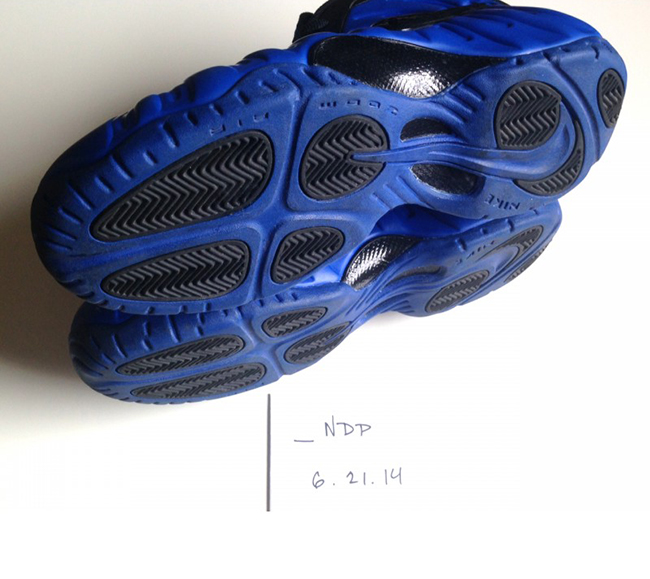