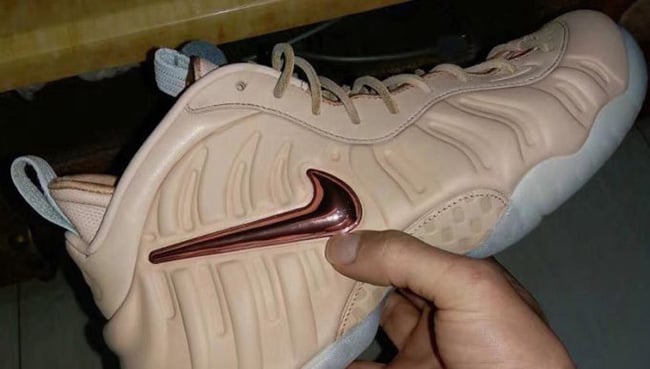 2017 will be the year of the Foamposite as the model turns officially 20 years old. While we can expect a large outing from Nike Sportswear, it appears that the Nike Air Foamposite Pro Premium will also launch.

Most of you will notice that this Nike Air Foamposite Pro takes on a similar theme to the ‘Wolf Grey’ Nike Air Foamposite One that dropped in 2015 but with some changes. First we have Tan used across the Foamposite shell and leather while the same shade covers the eyestays, tongue and liner. Following we have waxed laces which enhances the premium feel. Finishing the look is a translucent outsole.

At the time of writing, the Nike Air Foamposite Pro Tan Leather doesn’t have a specific release date, however it appears they will debut sometime during 2017. Once we have additional information, we will make sure to provide updates. 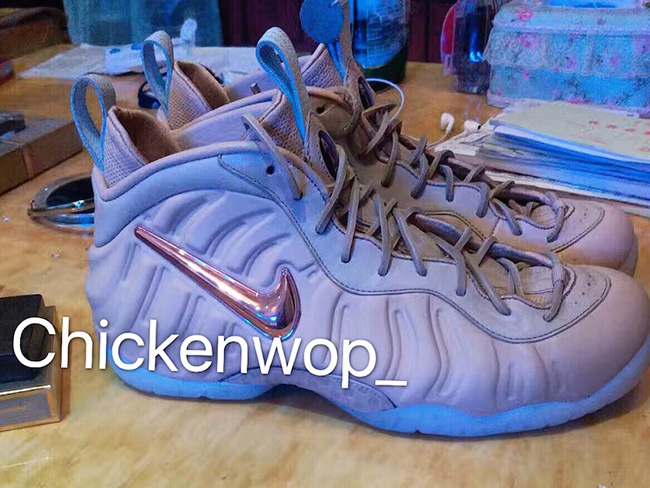 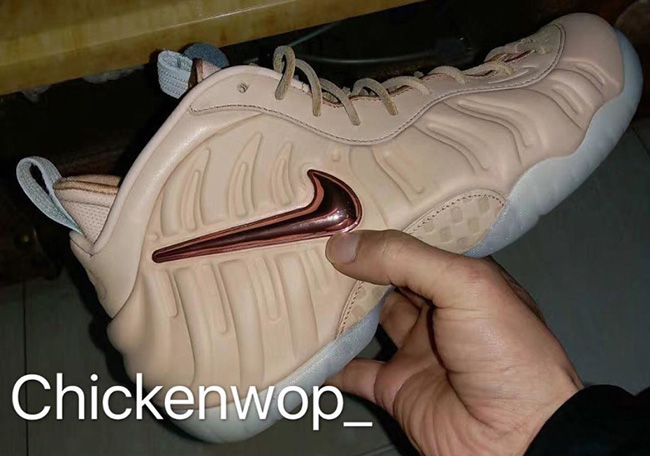 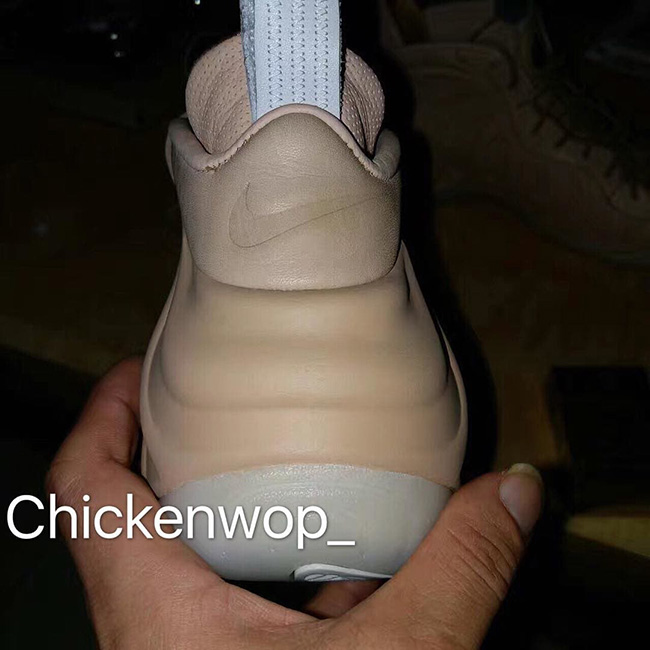