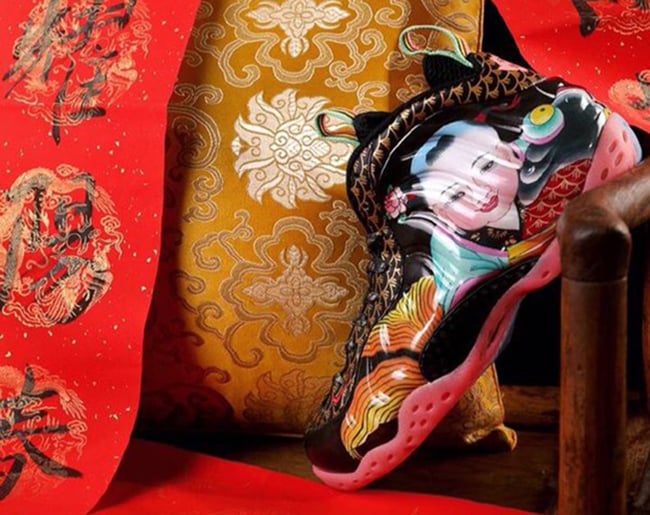 In 2015, Nike had released the Nike Air Foamposite One ‘Tianjin’ in very limited numbers and only launched in China. While the official release was indeed flashy, it appears that at one point Nike almost went with another version of the release while creating this sample that has leaked.

The Foamposite One ‘Tianjin’ release was to celebrate the popularity and always growing love of basketball in China. The colors and graphics used connect with Tianjin and Tianjin Yangliuqing folk culture.

For the Nike Air Foamposite One ‘Tianjin’ Sample, there are some differences. On the shell, a koi fish and Buddha graphic is more prominent while Black and Gold are also used.

Scroll below to get a closer look at the Sample Nike Air Foamposite One ‘Tianjin’ and let us know which version you like better. While there are no rumors of this pair to actually release, make sure to check back for news on upcoming Nike Foamposite releases. 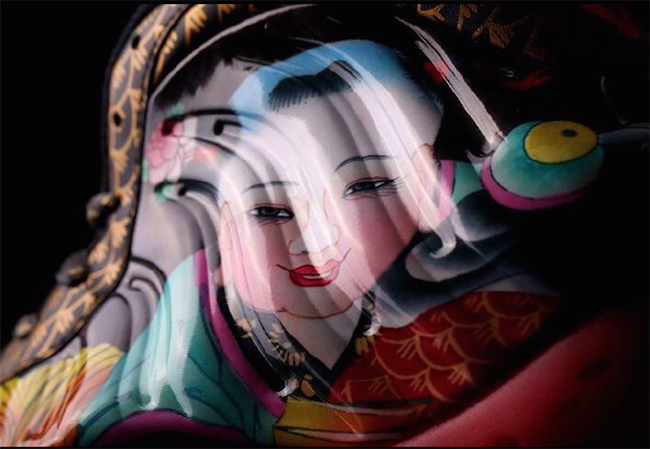 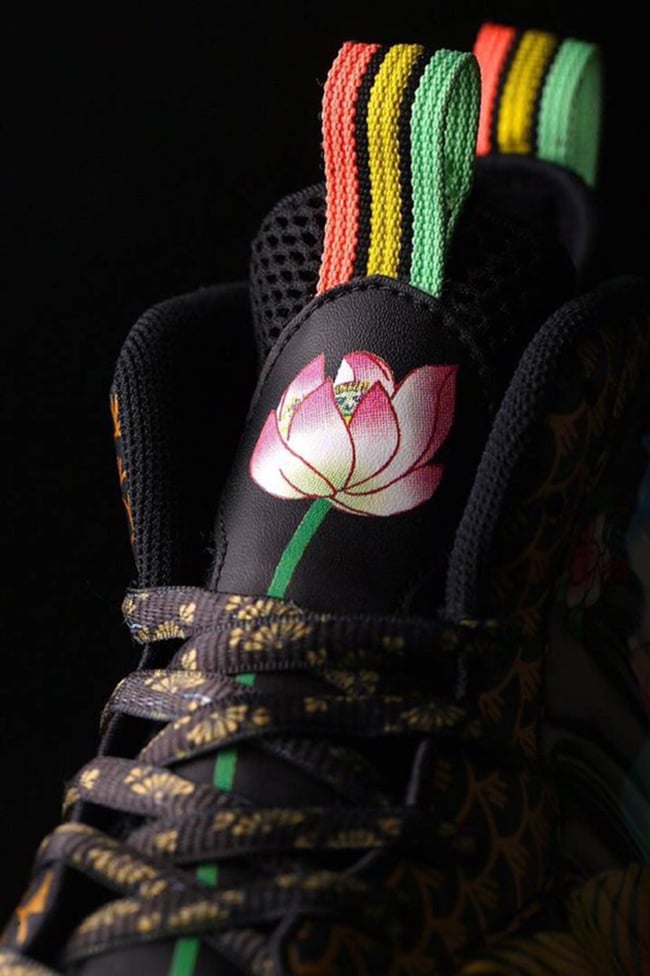 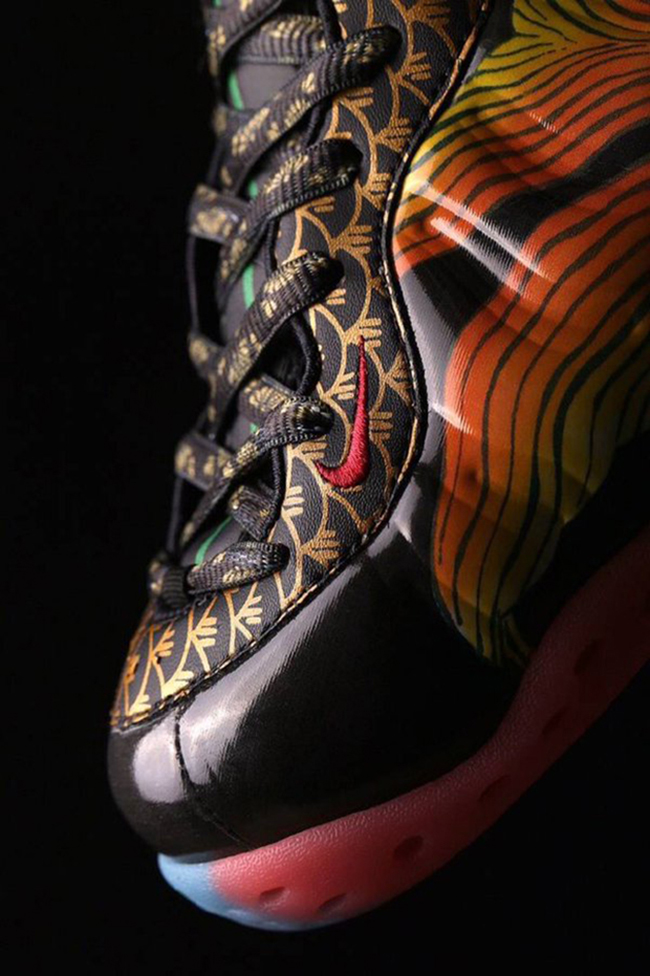