What’s significant to note about this golden colorway is the fact that back in the 1993 NBA Draft, Penny Hardaway was selected 3rd overall by the Golden State Warriors before being traded to the Orlando Magic where he would grow to become a 4x NBA All Star and game favorite. The upcoming foam will feature an all gold and black nubuck upper with golden accents on the Swoosh, front and back pull tab, and both Penny logos.

Next year is looking crazy for all Foamposite fans. Check out first images below and stay tuned to SneakerFiles for more release date information. 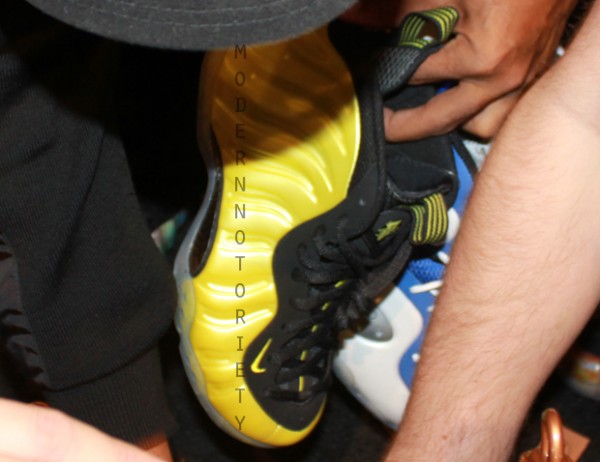 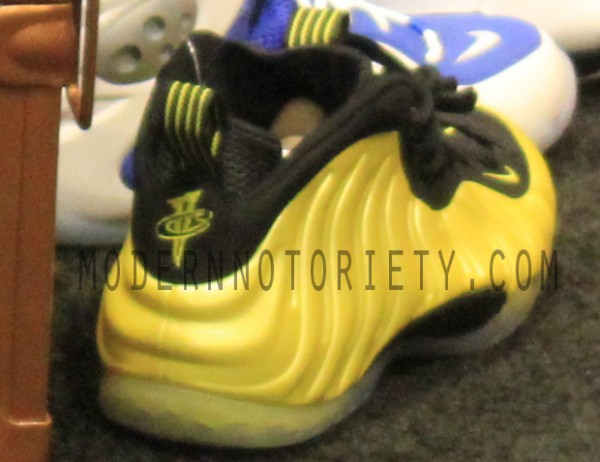 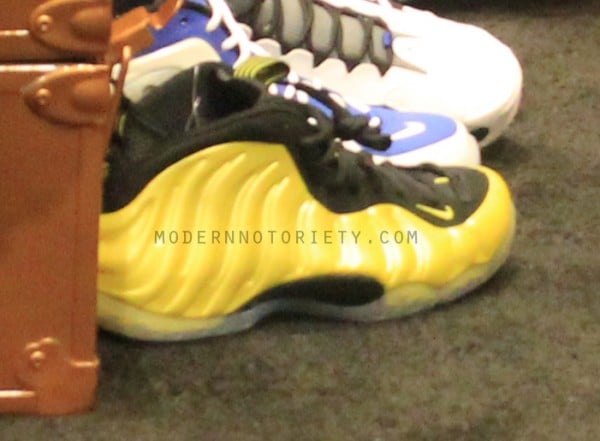