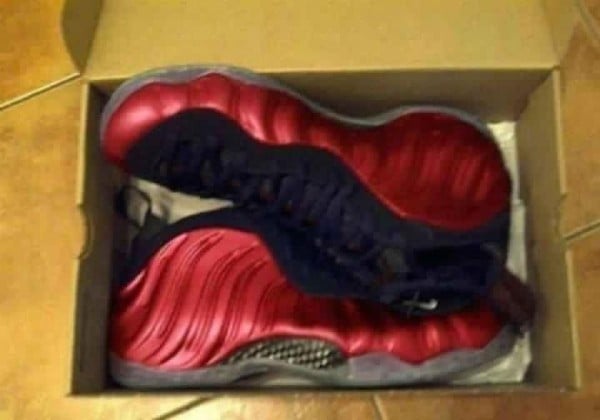 Confirmed by Gentry Humphrey at the Nike x Sole Collector “Penny Signature Pack” event in Las Vegas, the news should definitely serve as a pleasant surprise to most guys who will probably have their hands full with female companions come V-Day 2012! Expect to see the Nike Air Foamposite One “Metallic Red” in stores on V-Day or the weekend that follows.

As always, keep it locked right here to SneakerFiles for more news and updates!