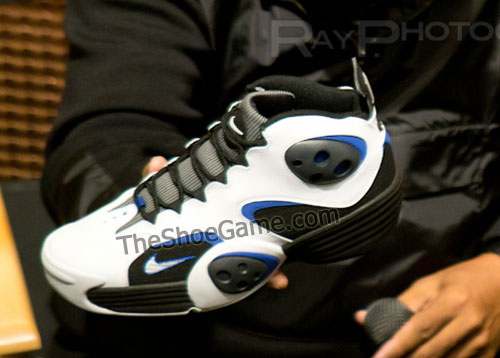 You’d better believe it! Returning for the first time since its original 1995 release is the Nike Air Flight One. Worn by then rookie, Penny Hardaway, the mid-cut flight model quickly became the player’s choice and favorite amongst many. Features of the upcoming retro look to include a white leather upper with a combination of black and royal blue nubuck as well as the shoe’s classic Phylon midsole and mesh tongue.

The Orlando Magic home-inspired model is set to make its return in 2012. Stay tuned to SneakerFiles as we will be bringing you all the details. Check out images below and be sure to leave a comment about your thoughts of the Nike Air Flight One retro. 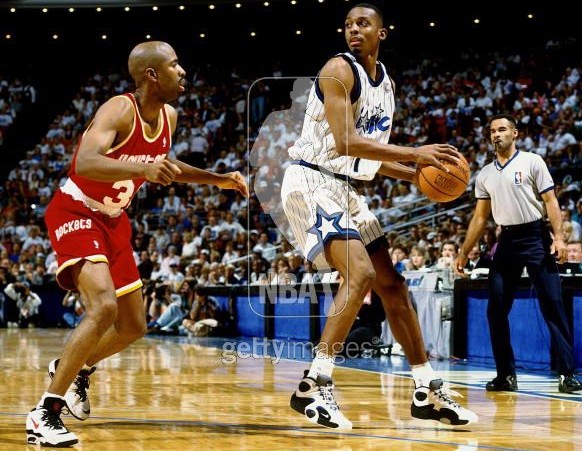