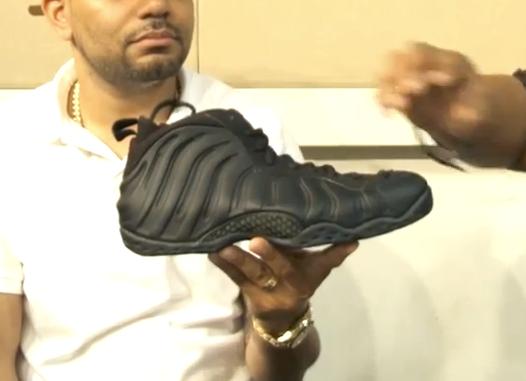 If you weren’t lucky enough to get your hands on the Nike Air Foamposite One “Stealth” earlier this year, don’t worry! To go along with news of the Air Jordan IV (4) “Blackcat” returning next year, it was also said during Power 105.1′s Fresh Out of the Box sneaker review segment that we’d see a Nike Air Foamposite One “Blackout” retro before year’s end.

Now unlike the “Stealth” foams that were a major hit, it is likely that the “Blackout” will be in even higher demand due to its tonal black motif. We’re talking all-black everything – black branding, laces, outsole, everything. In fact, these foams haven’t been seen since their last release back in 2006 so it’s only necessary that most folks re-up on these must-have kicks.

Stick around with Sneaker Files as we bring you more on the Nike Air Foamposite One “Blackout” due out this Holiday 2013. 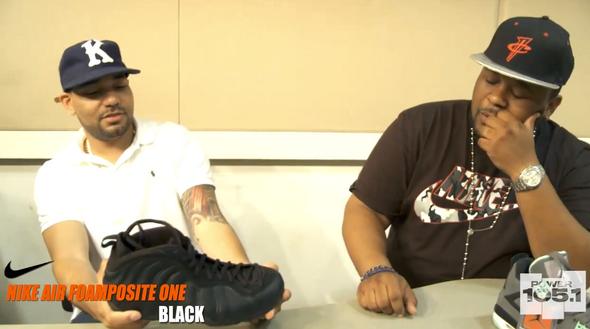 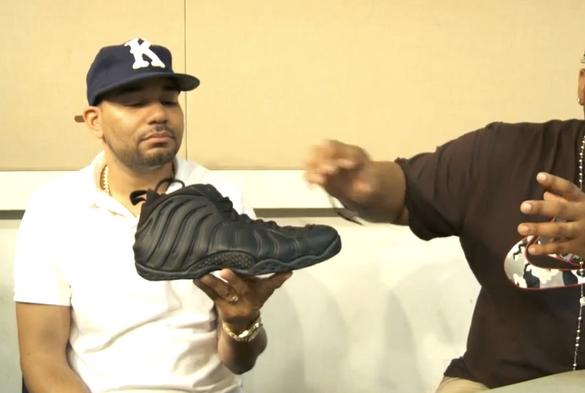