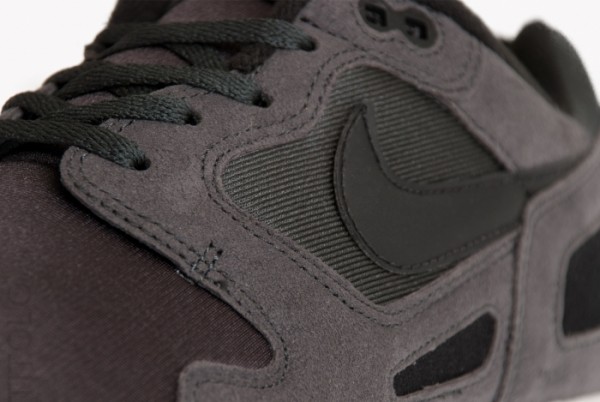 First seen in the Titolo “Nike Air Flow Spring 2012 Preview” video, we now have our first good look at the upcoming anthracite colorway.

Dropping alongside the “Volt Cherry” look, these sport an anthracite suede and black neoprene upper alongside a white midsole and black outsole.  Topped off with a black leather Swoosh, this look is quite a departure from the loud colorways typically associated with the Air Flow.

First released in 1989, this new colorway is set to drop in February, but you can head on over to Titolo to preorder your pair now. 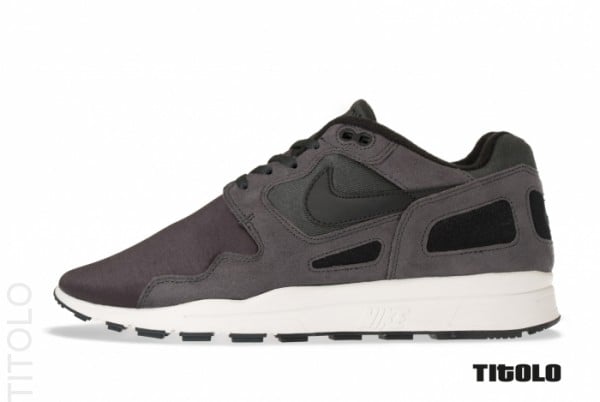 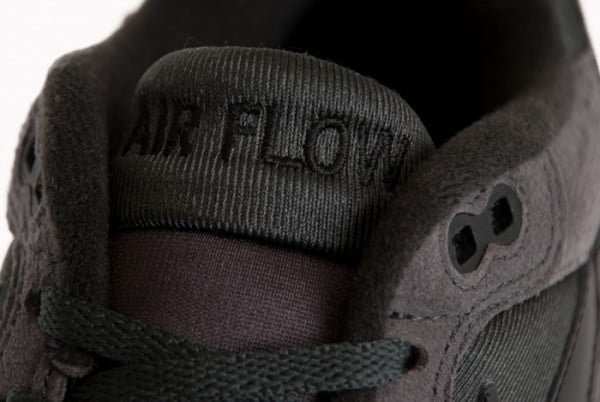 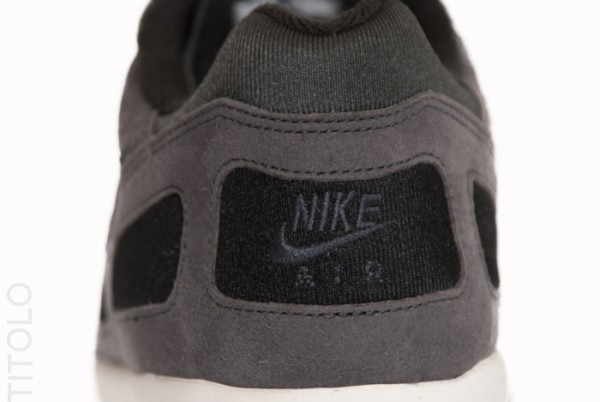 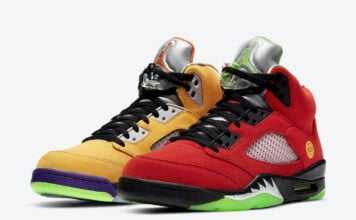