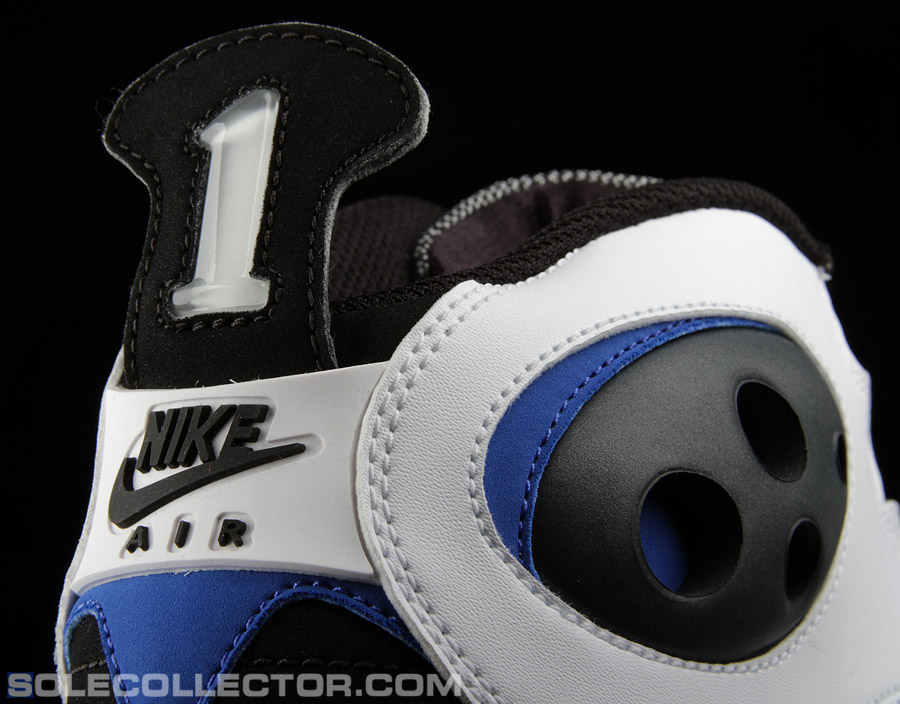 Next year may be a big year for Jordan Brand but Penny will be stealing the spotlight.

Not only are we getting a plethora of Foamposite and Zoom Rookie’s, the Air Flight One makes its Retro debut in an Orlando inspired colorway. One of the most popular of the Flight series, MJ even had to rock a pair due to his Concord XI’s breaking league uniform rules and was later outfitted with the Space Jam and Bred XI.

Check out the images and let us know where these rank on your list of top Air Flight models.