HomeNikeJerry Lorenzo Speaks on Rumored Fear of God Shoot Around

Jerry Lorenzo Speaks on Rumored Fear of God Shoot Around 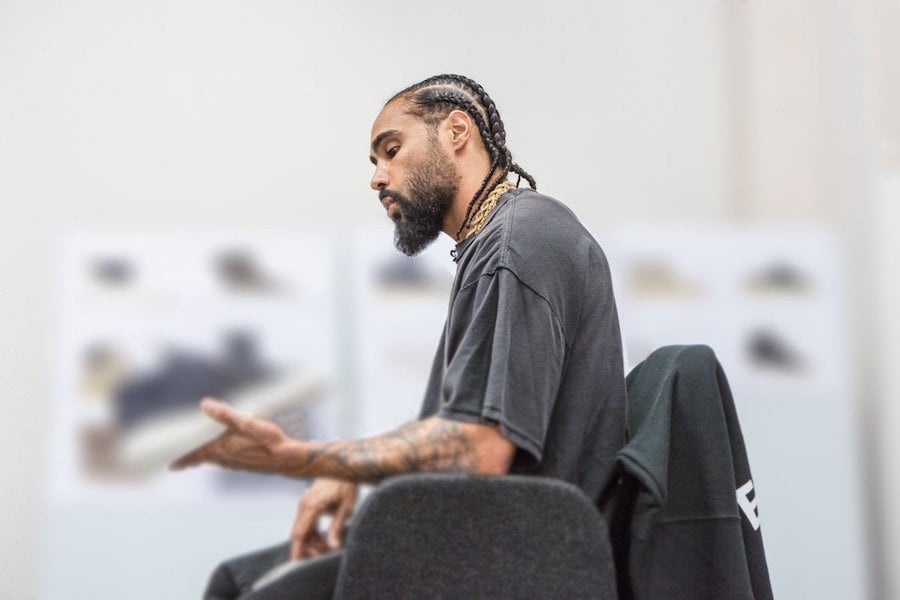 Jerry Lorenzo and Nike Basketball will also have another release coming later this year. This time it will be on the Air Fear of God SA and is known as ‘Wheat Gold’.

Featuring a Wheat Gold and Sail color combination. This Nike Air Fear of God SA is expected to feature a Golden Wheat shade across the upper while Black lands on the glossy Swoosh logo on the panel. Finishing the look is a Sail midsole and outsole. Currently images have yet to leak, but expect a first look soon.

You can expect the Nike Air Fear of God SA ‘Wheat Gold’ to release at select retailers and online at Nike.com during Summer 2019. Retail price is set at $300. Once additional information is available we will make sure to update.

Update: Jerry Lorenzo recently took to Instagram to address the recent rumors, specifically on the ‘Wheat Gold’ Fear of God SA. He officially has labeled the shoes ‘Garden Glove Yellow’ and is a sample. He also goes on to say that they will not be releasing anytime soon. In his caption he said the following: “Yes, we sampled this #GardenGloveYellow Shoot Around. No, it’s never been confirmed. Please stop believing photoshops.”

News recently broke that the ‘Amarillo’ Air Fear of God 1 is expected to launch during April and Lorenzo didn’t make a comment on it. 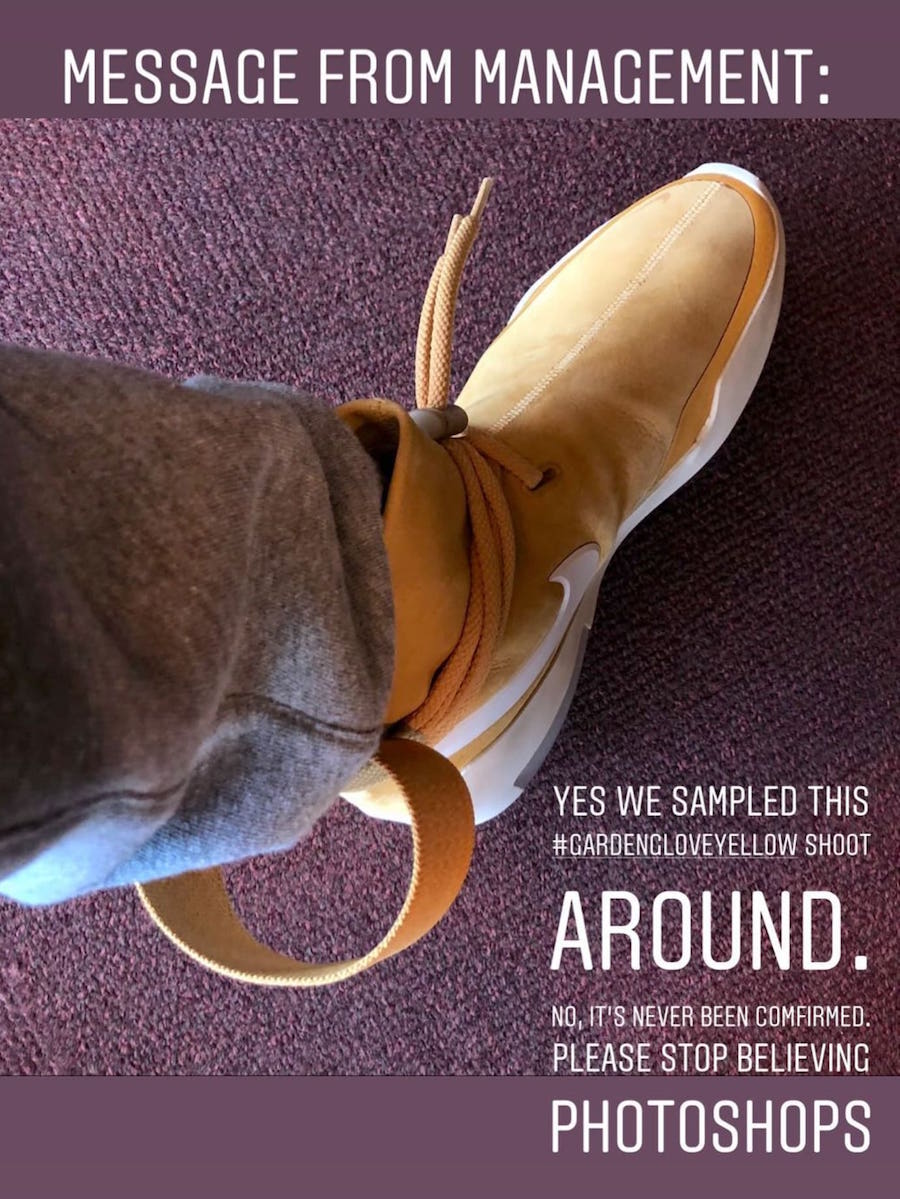 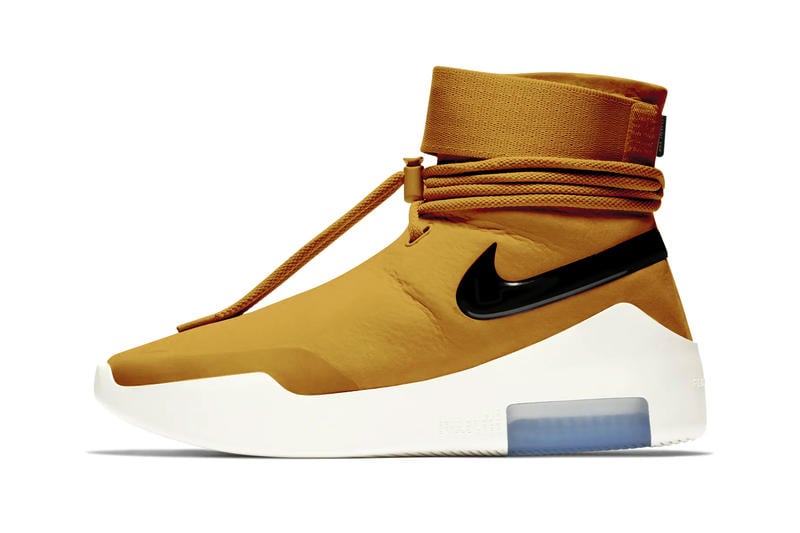