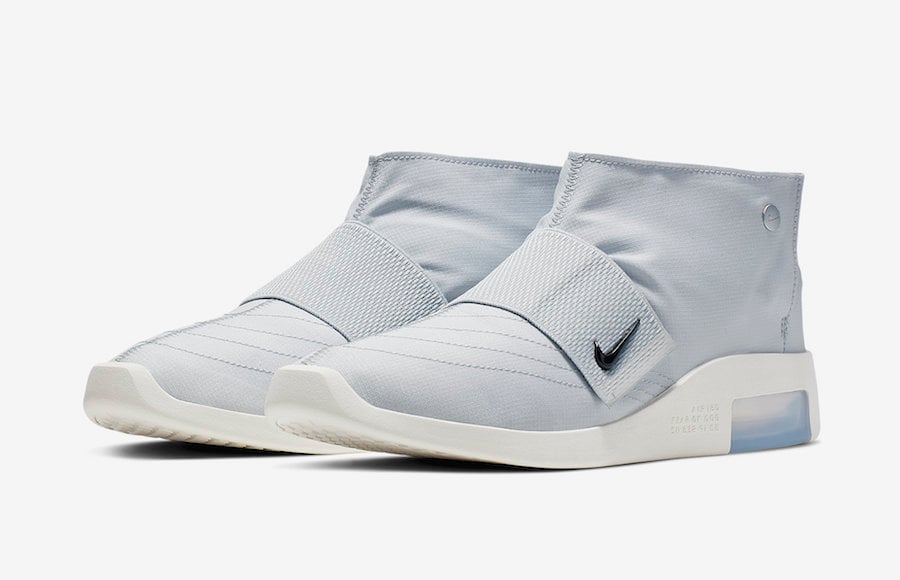 We have seen two colorways of the Nike Air Fear of God Moccasin so far, one in ‘Particle Beige’ while the other comes in ‘Black’. Now we have a third to preview which comes in ‘Light Bone’.

Looking closer it features Light Bone across the upper along with a laceless build while utilizing an elastic strap and toggle lacing setup on the heel. In addition we have a double stacked Zoom Air unit in the midsole along with Fear of God branding and a Black Nike Swoosh to complete the look.

We also have a ‘Light Bone’ Fear of God 180 Moccasin coming which features a criss-cross strap and a Black Nike Swoosh logo on the panels.

You can expect the Nike Air Fear of God Moccasin ‘Light Bone’ to release at select Nike Sportswear retailers and online at Nike.com on April 27th. Retail price will be $170. Once more information is available we will make sure to update. Below you can check out more images for a closer look.

Update: We now have official images of the Nike Air Fear of God Moccasin in the ‘Pure Platinum’ colorway which releases on April 27th for $170. 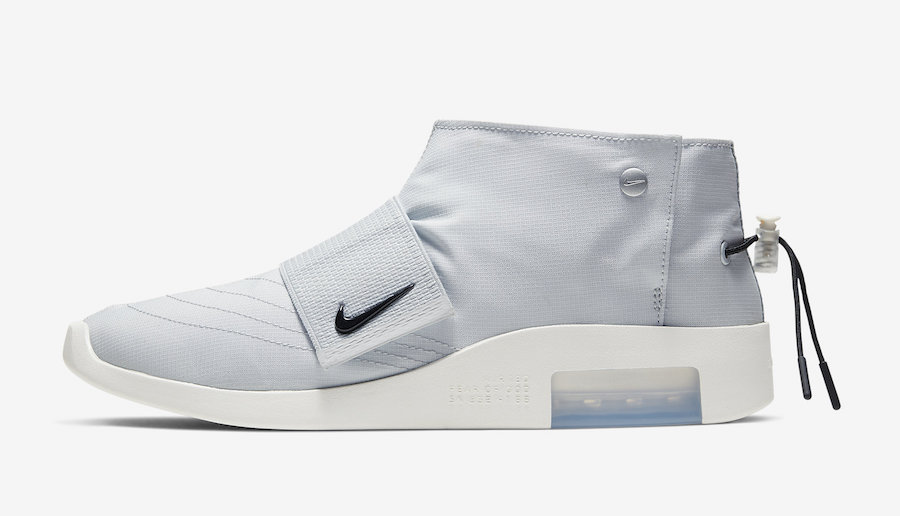 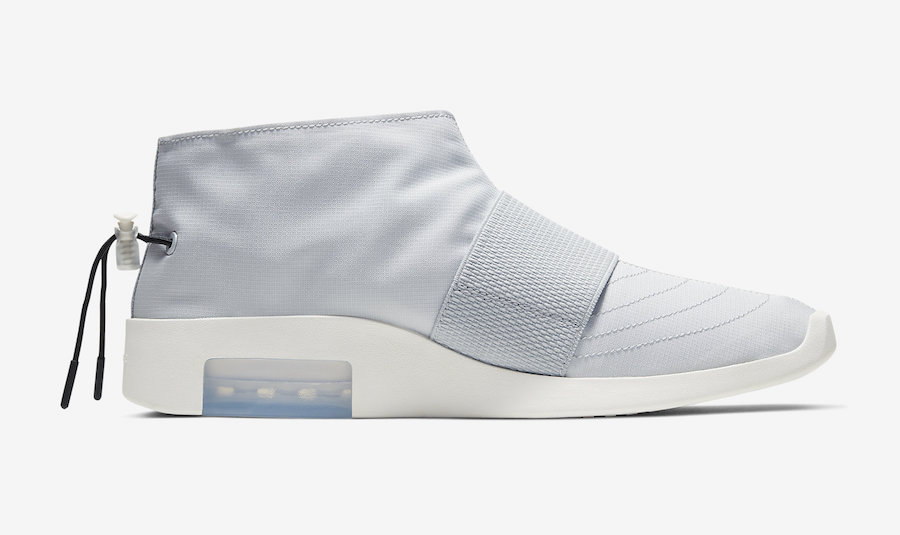 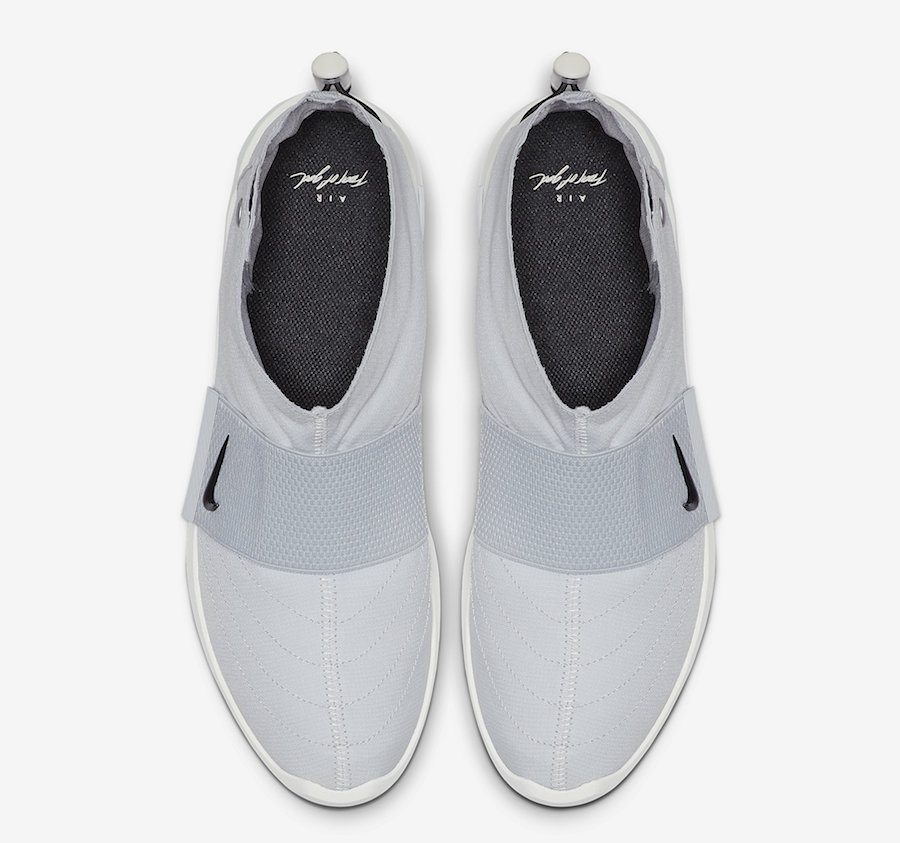 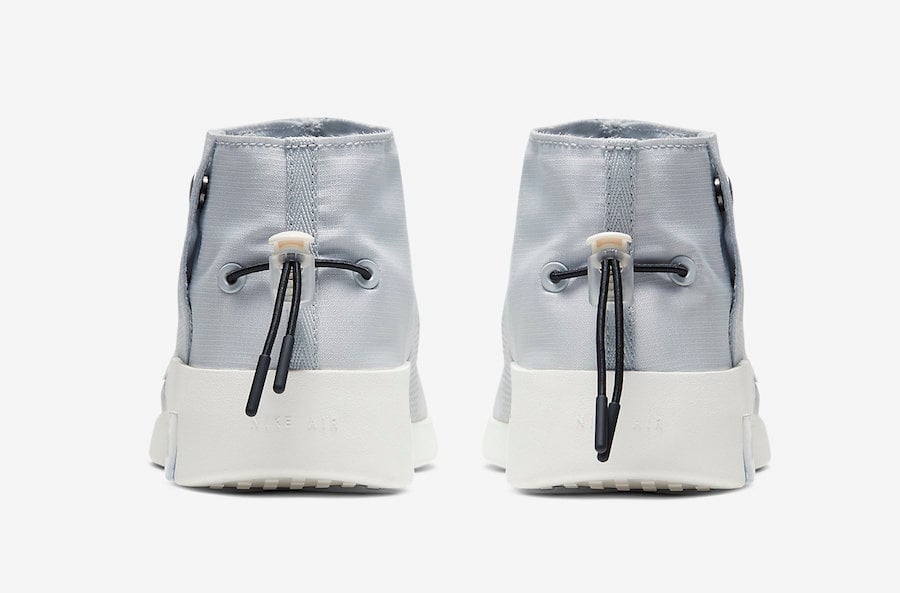 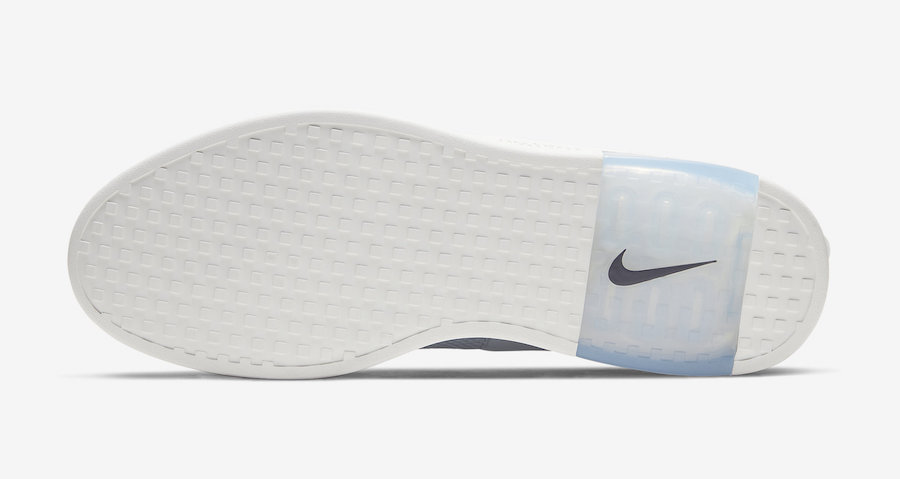 Update: We now have a detailed look at Jerry Lorenzo’s Nike Air Fear of God Moccasin ‘Light Bone’ that will release in February. 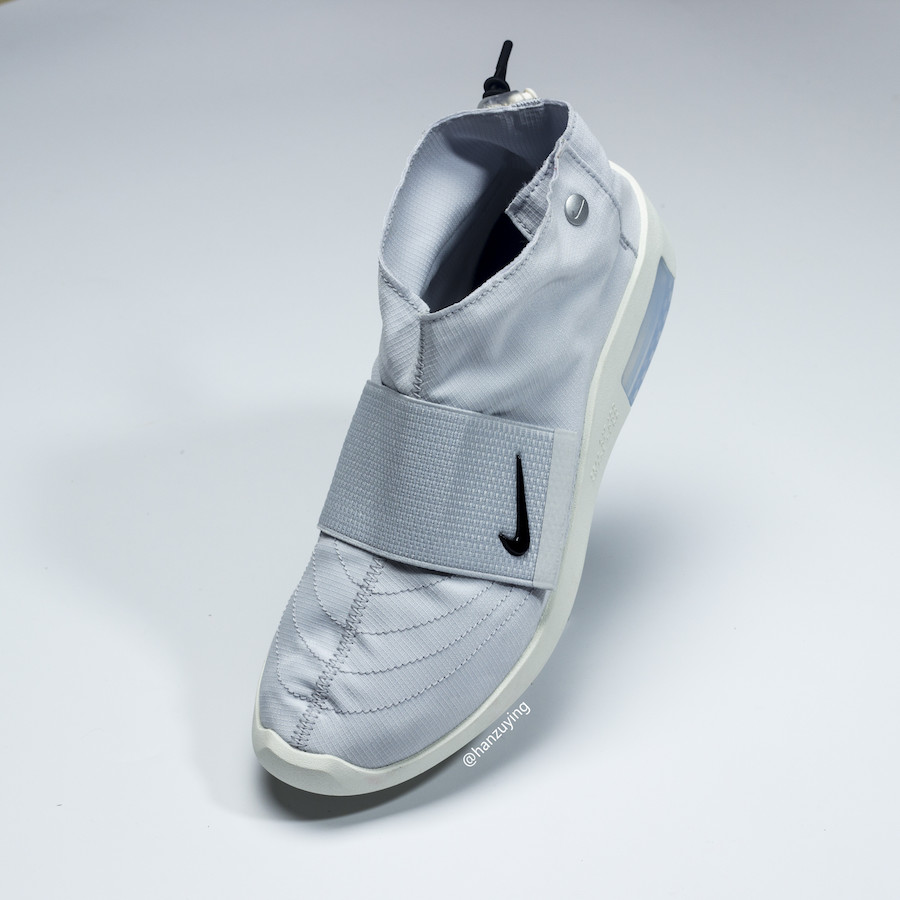 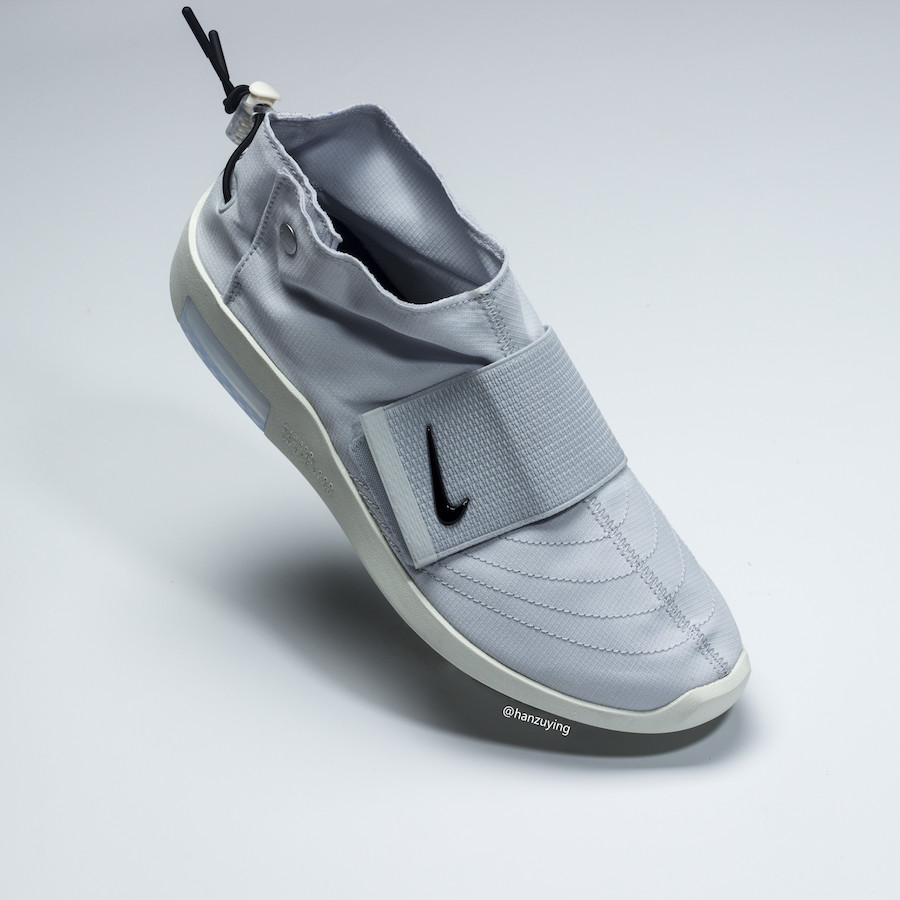 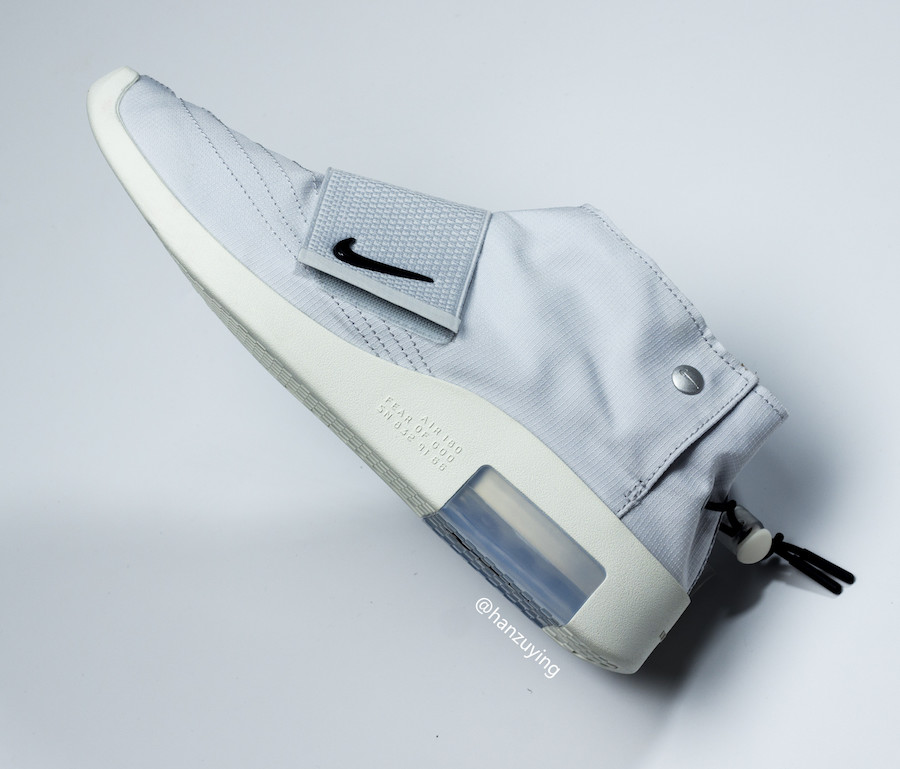 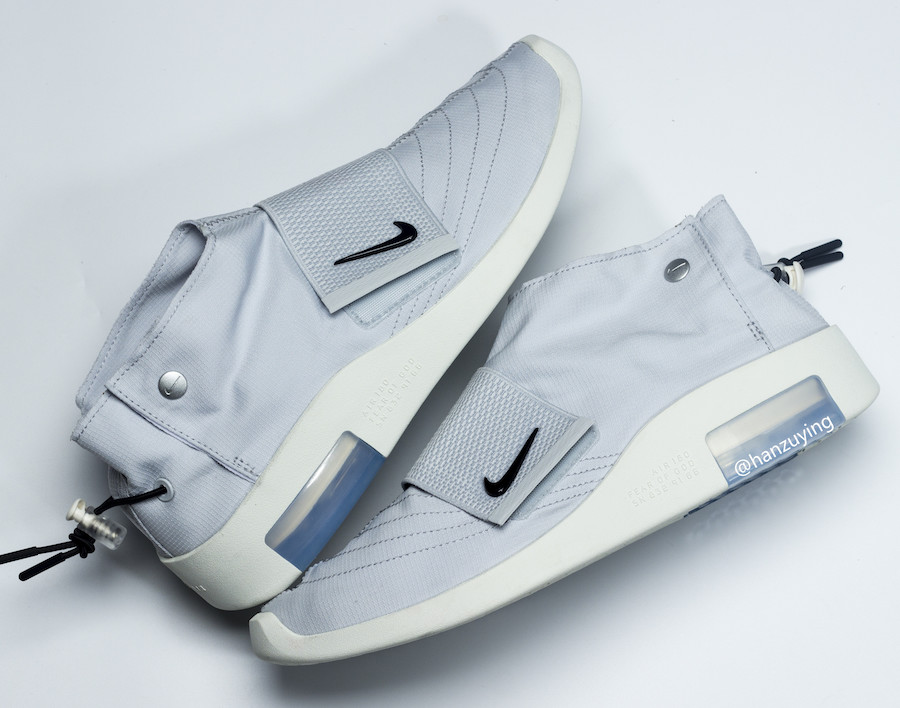 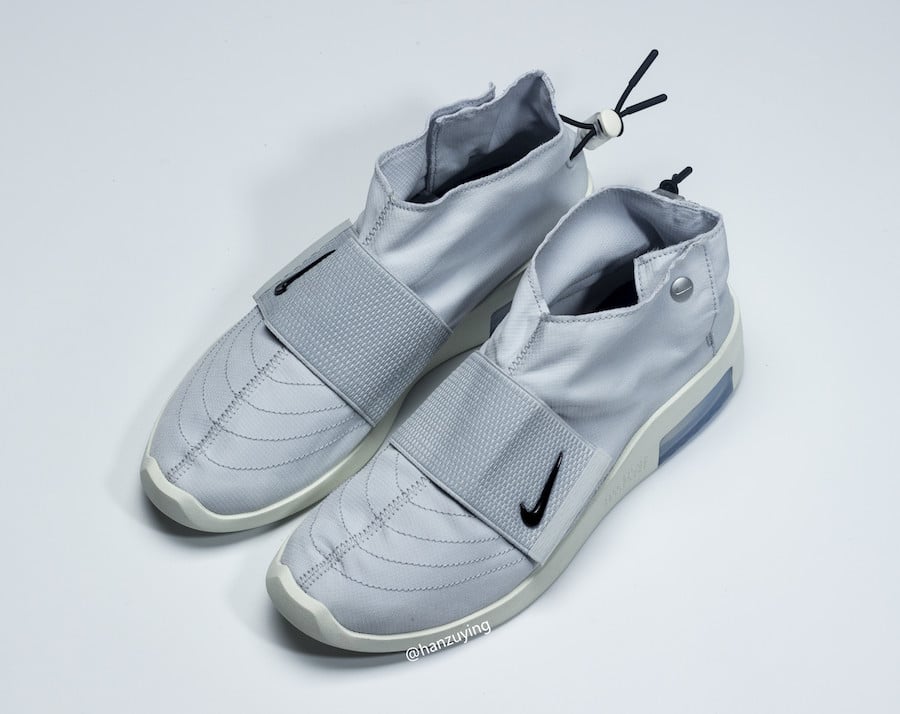 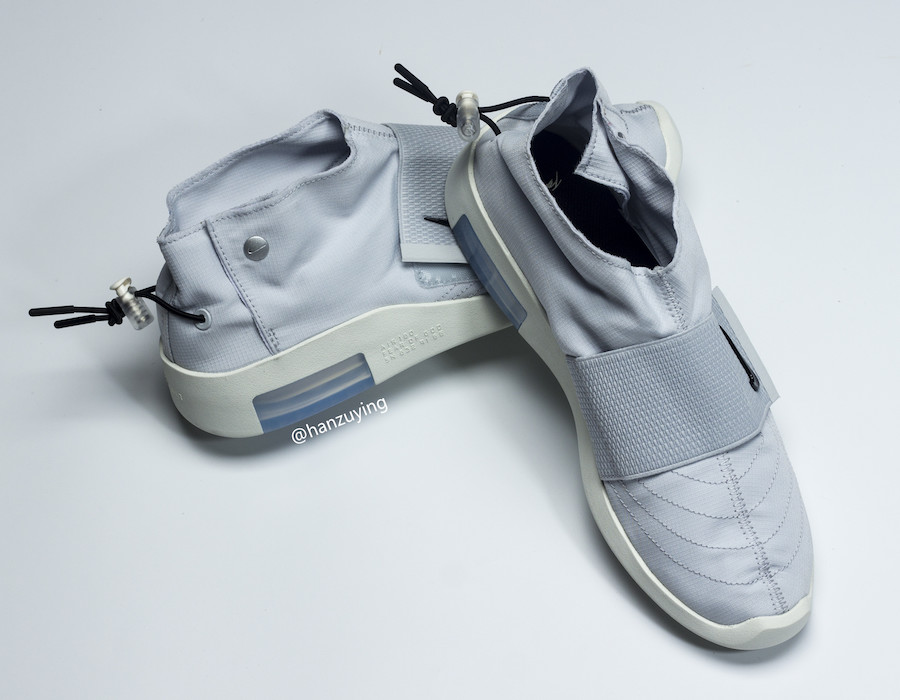 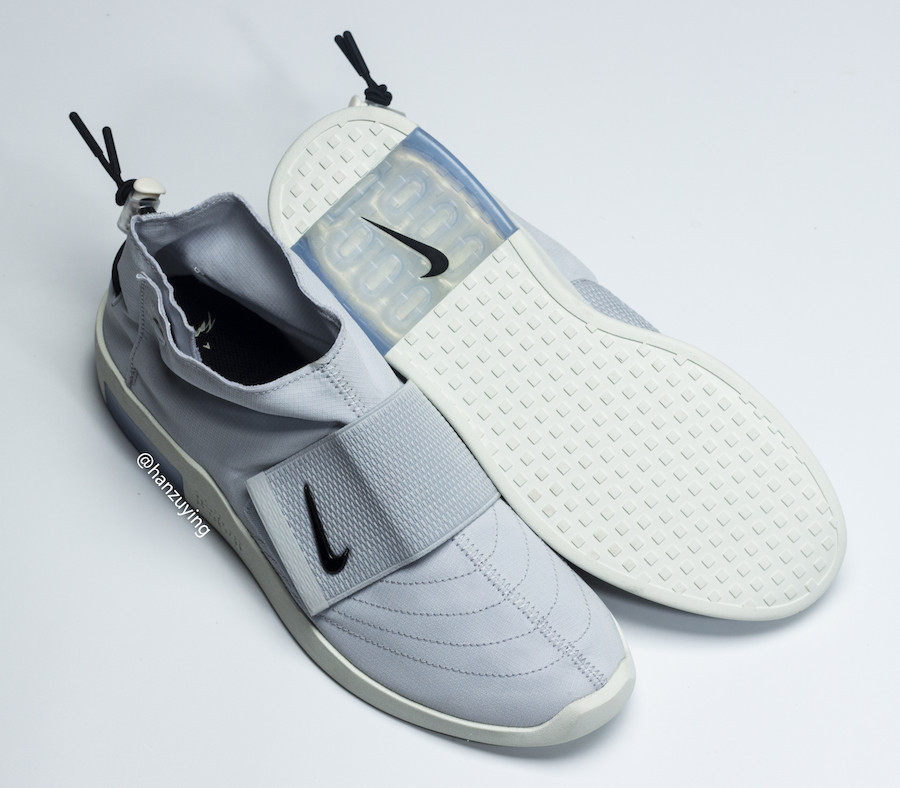 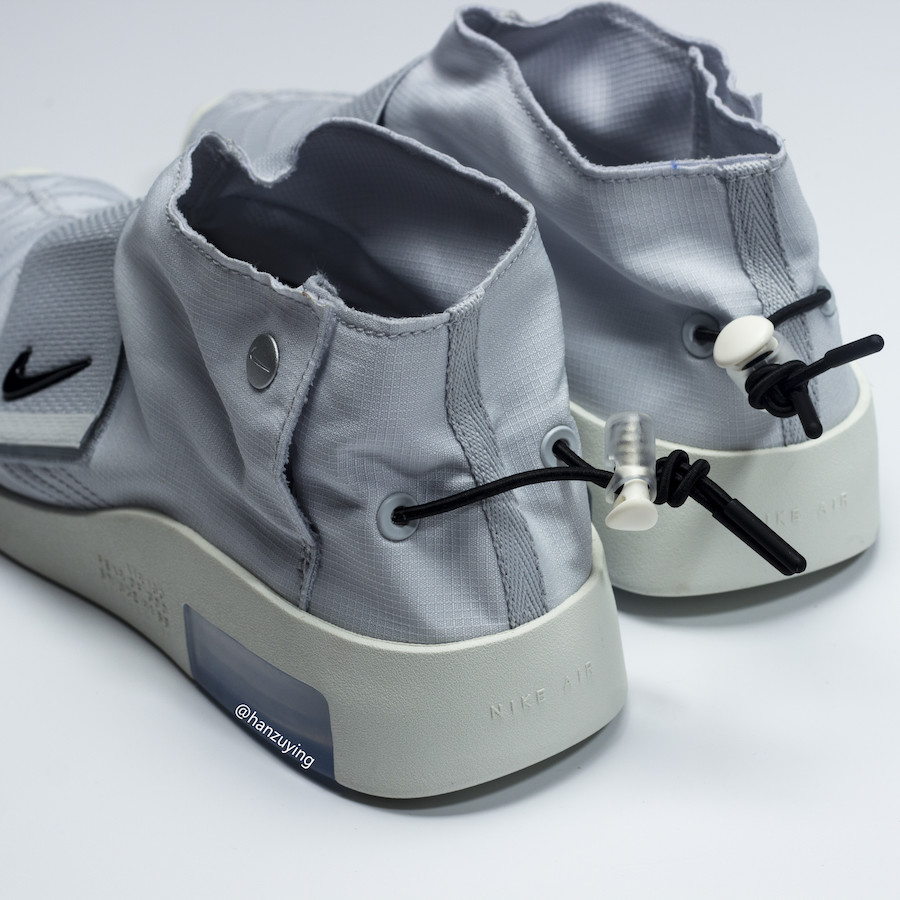 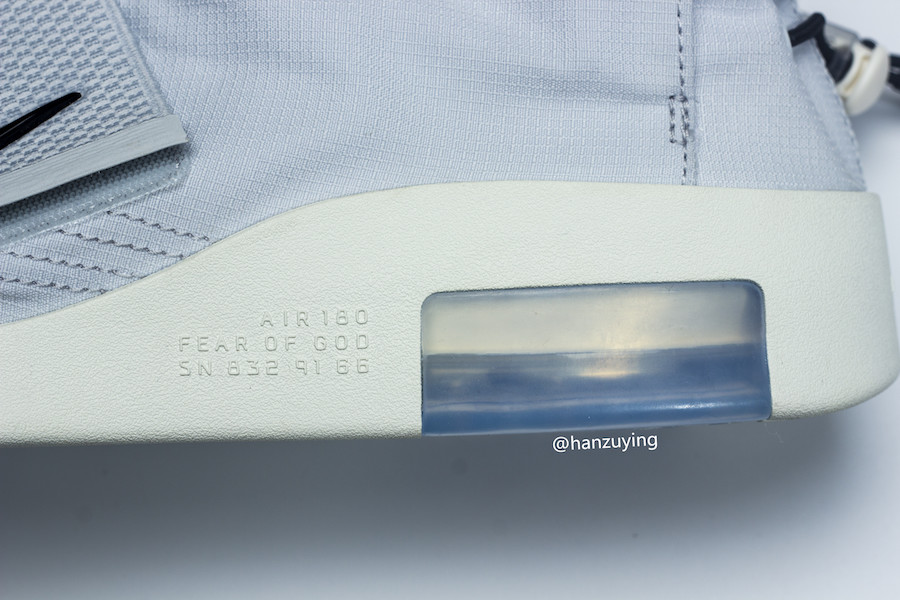 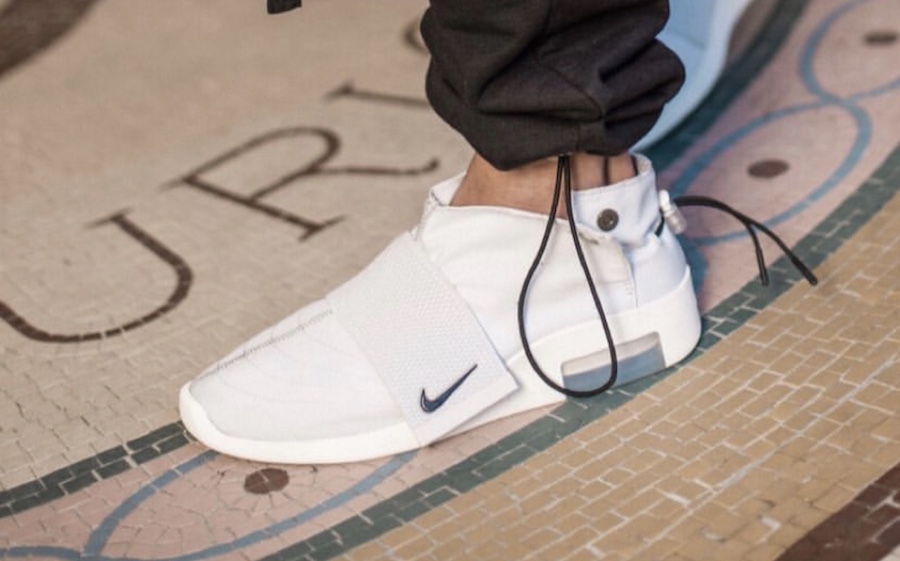 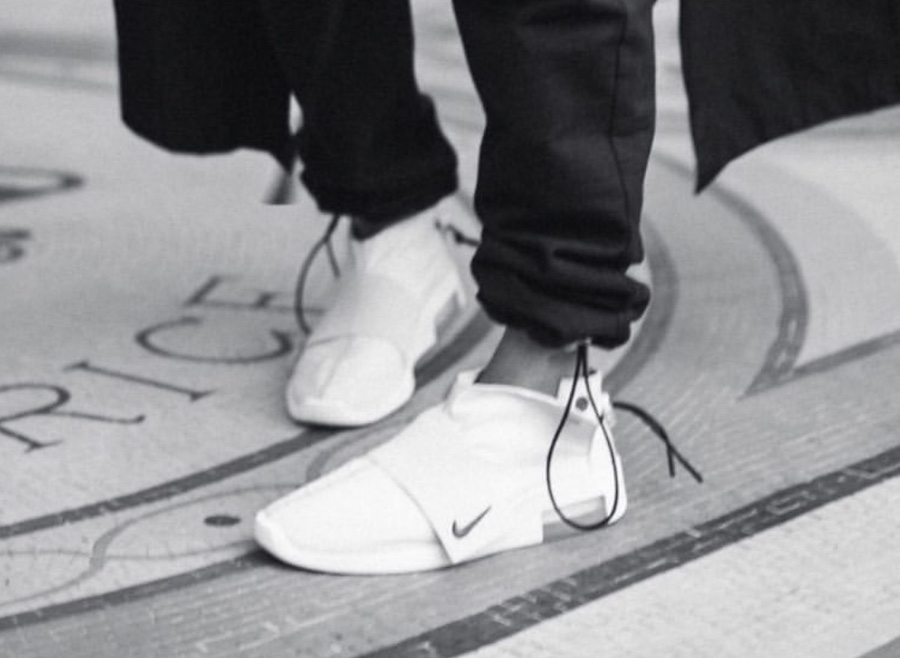 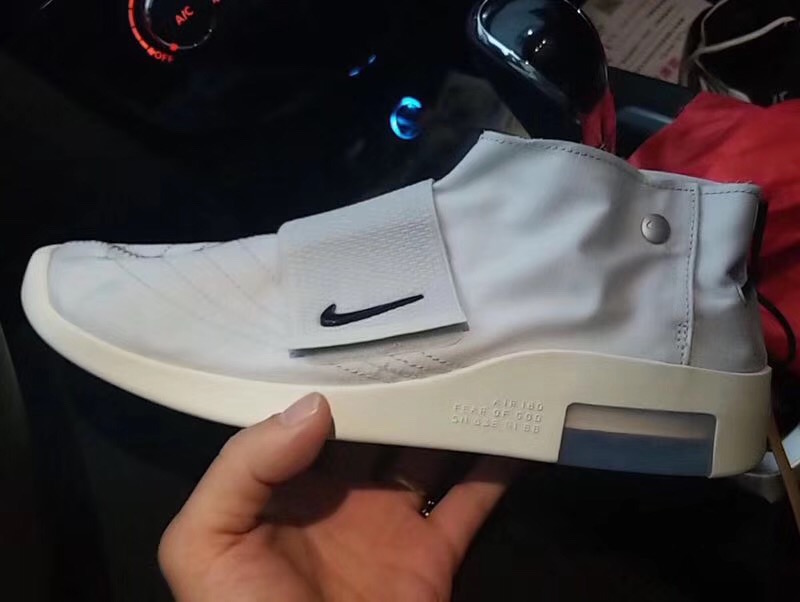 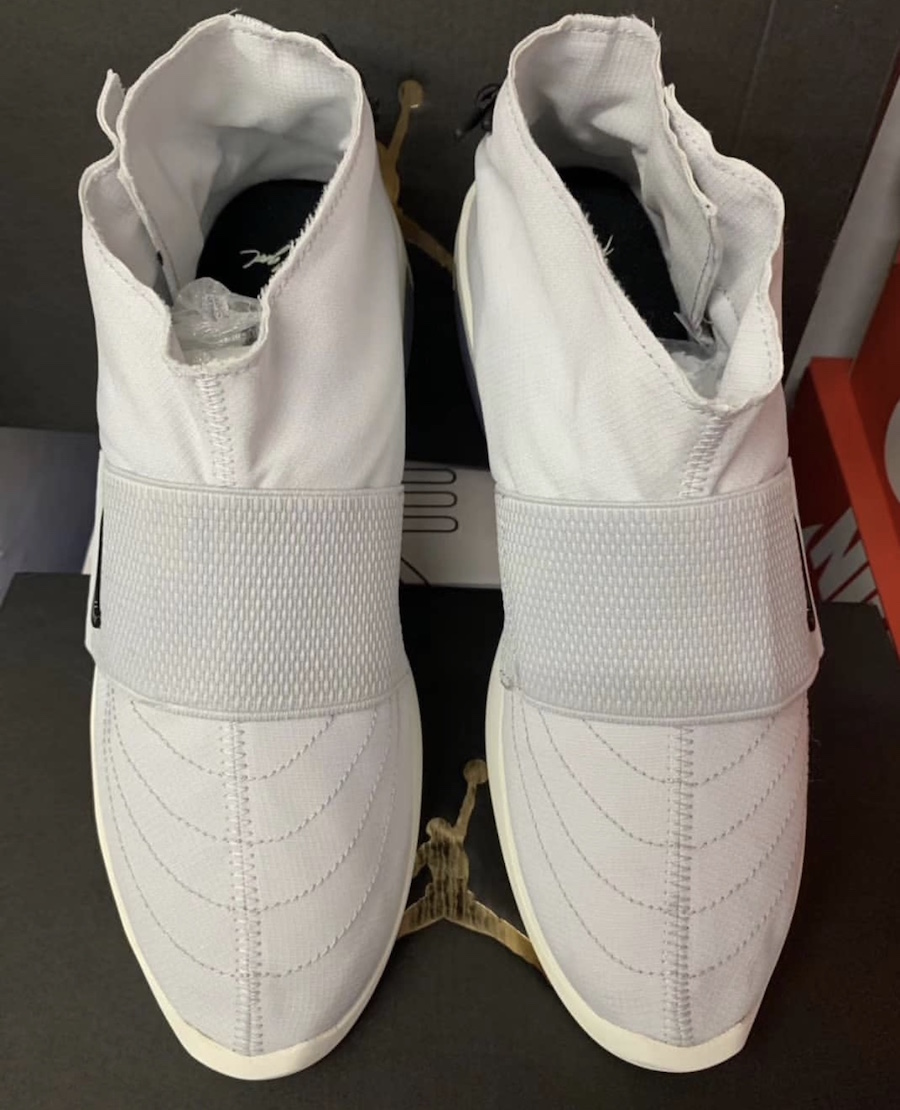 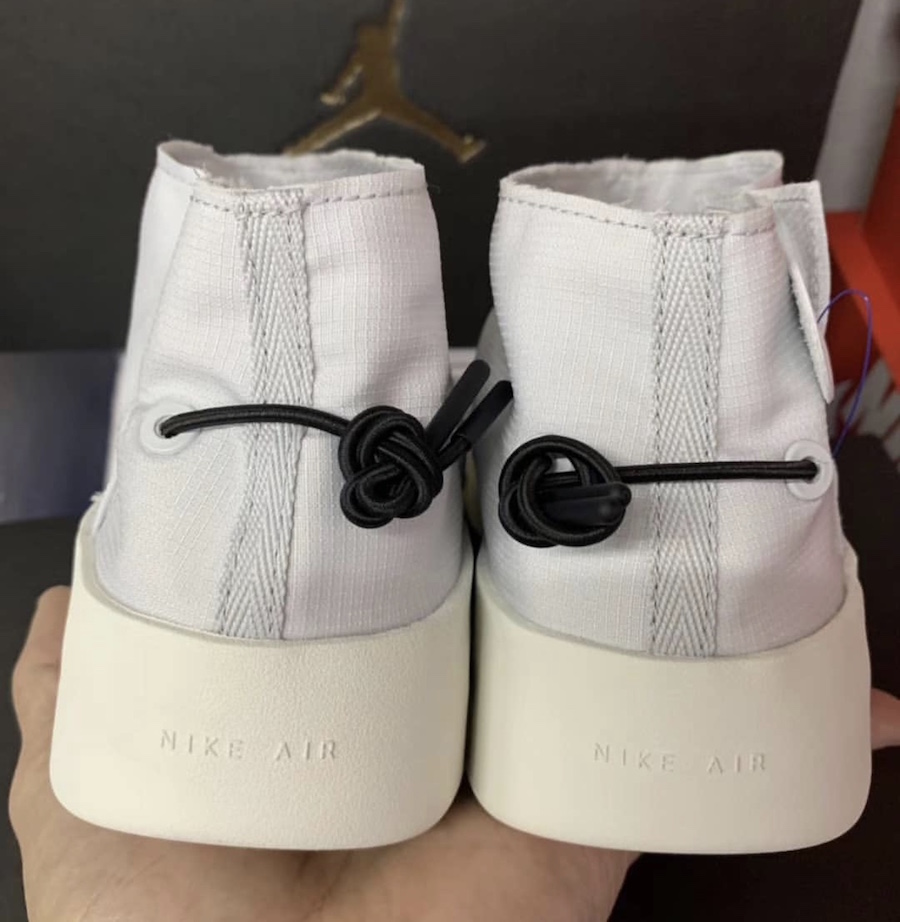 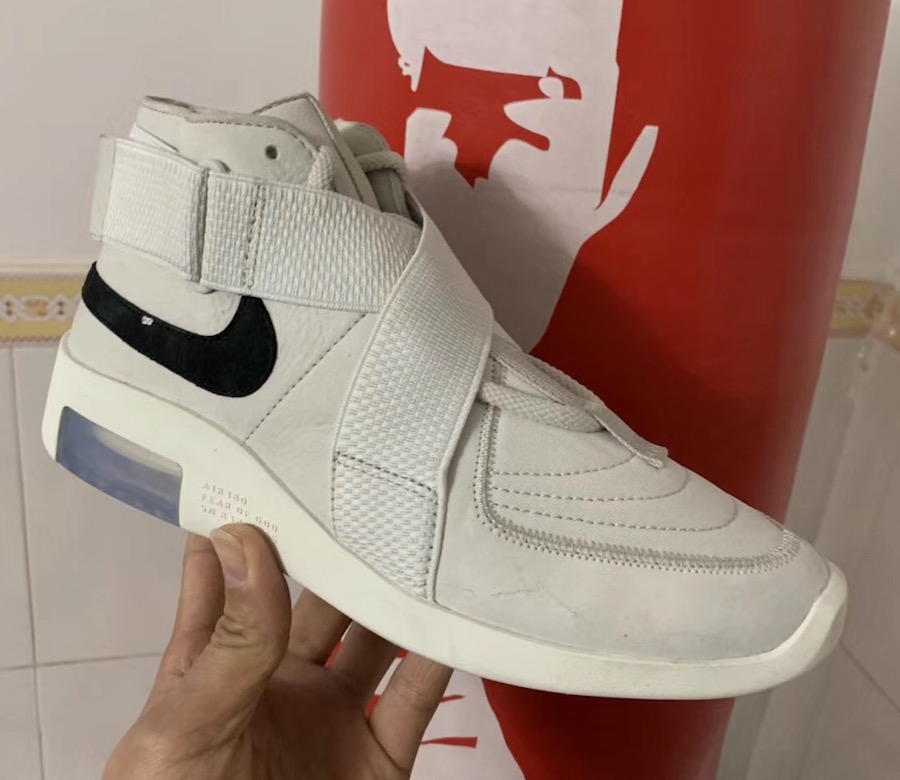