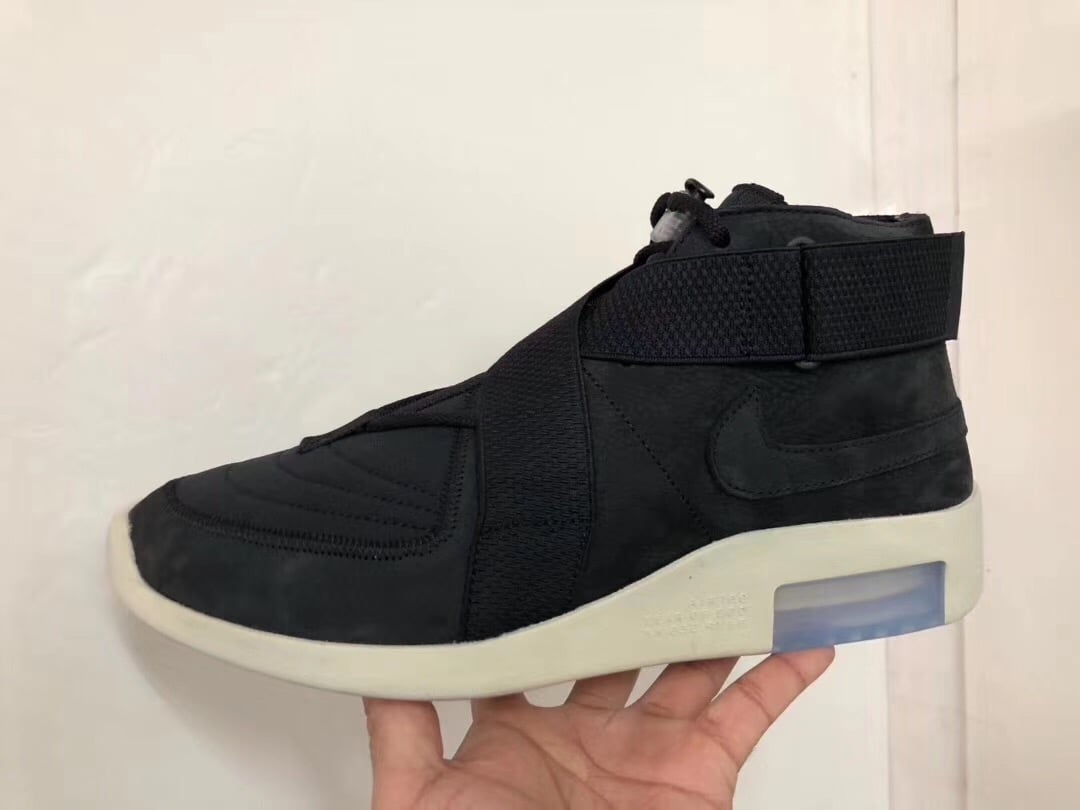 Jerry Lorenzo and Nike will be releasing a new model in 2019, the Nike Air Fear of God Moccasin.

Recently we showcased the ‘Particle Beige’ edition and now we have a look at the ‘Black’ version. Looking closer at the Moccasin edition which is similar to the Nike Air Fear of God 1, it has a Black upper with an elastic strap and toggle lacing system on the heel. In addition we have Fear of God branding on the insole, double stacked Zoom Air unit, Sail midsole and outsole to complete the look.

In these leaked images, we also have a look at another model done in ‘Black’ which is different from the Moccasin. Removing the mid-foot strap, we now have criss-cross straps while using the same color blocking.

At the time of writing, a release date for the Nike Air Fear of God Moccasin ‘Black’ has yet to be announced. However you can expect more Fear of God collaborations to come in 2019. Once more information is available we will make sure to update.

Update: We now have new images of both version of the Nike Air Fear of God Moccasin in Black. One pair features a mid-foot strap while the other has criss-cross straps along with a lacing toggle. Currently release information is unknown for the two but more details to come. 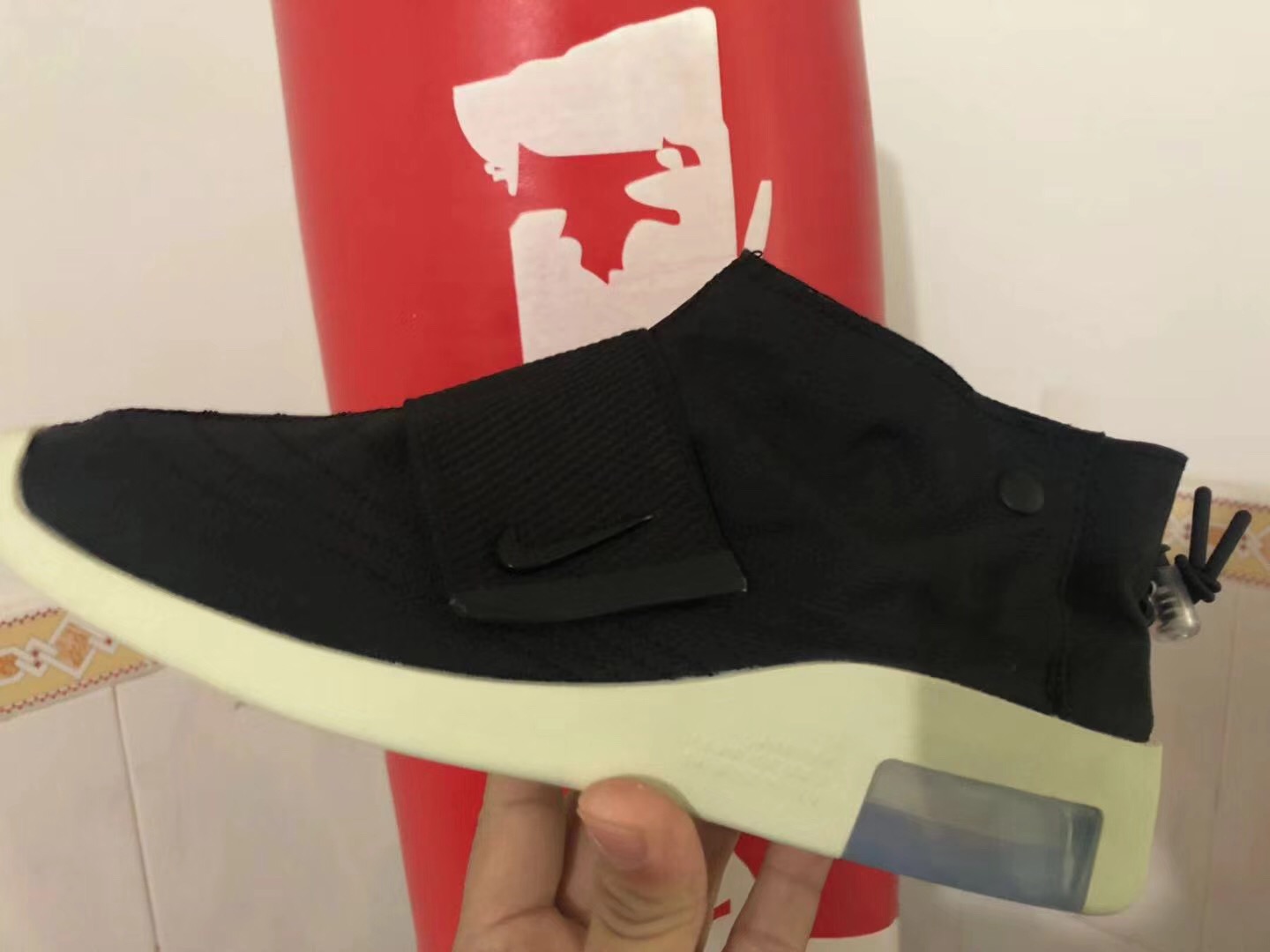 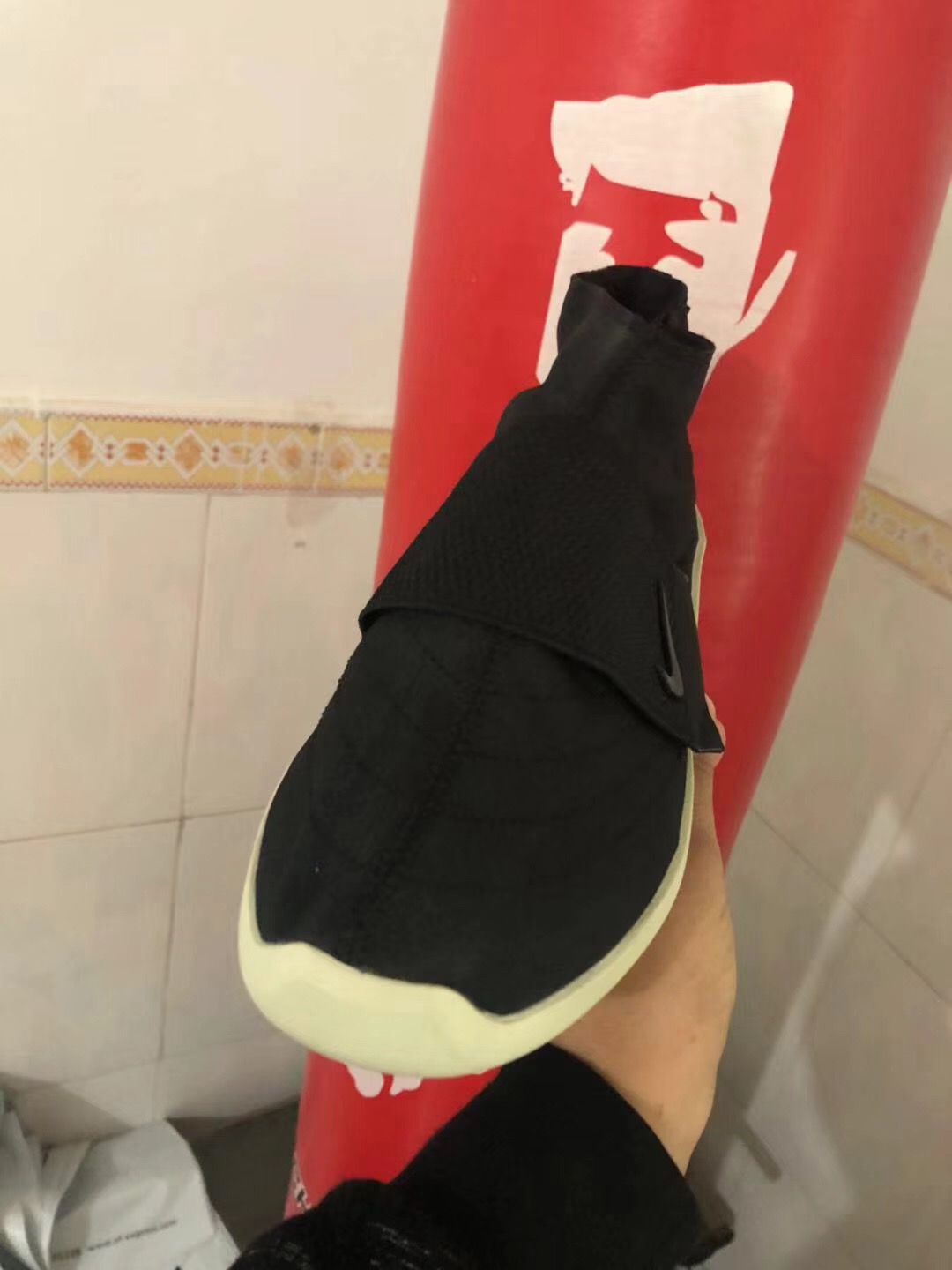 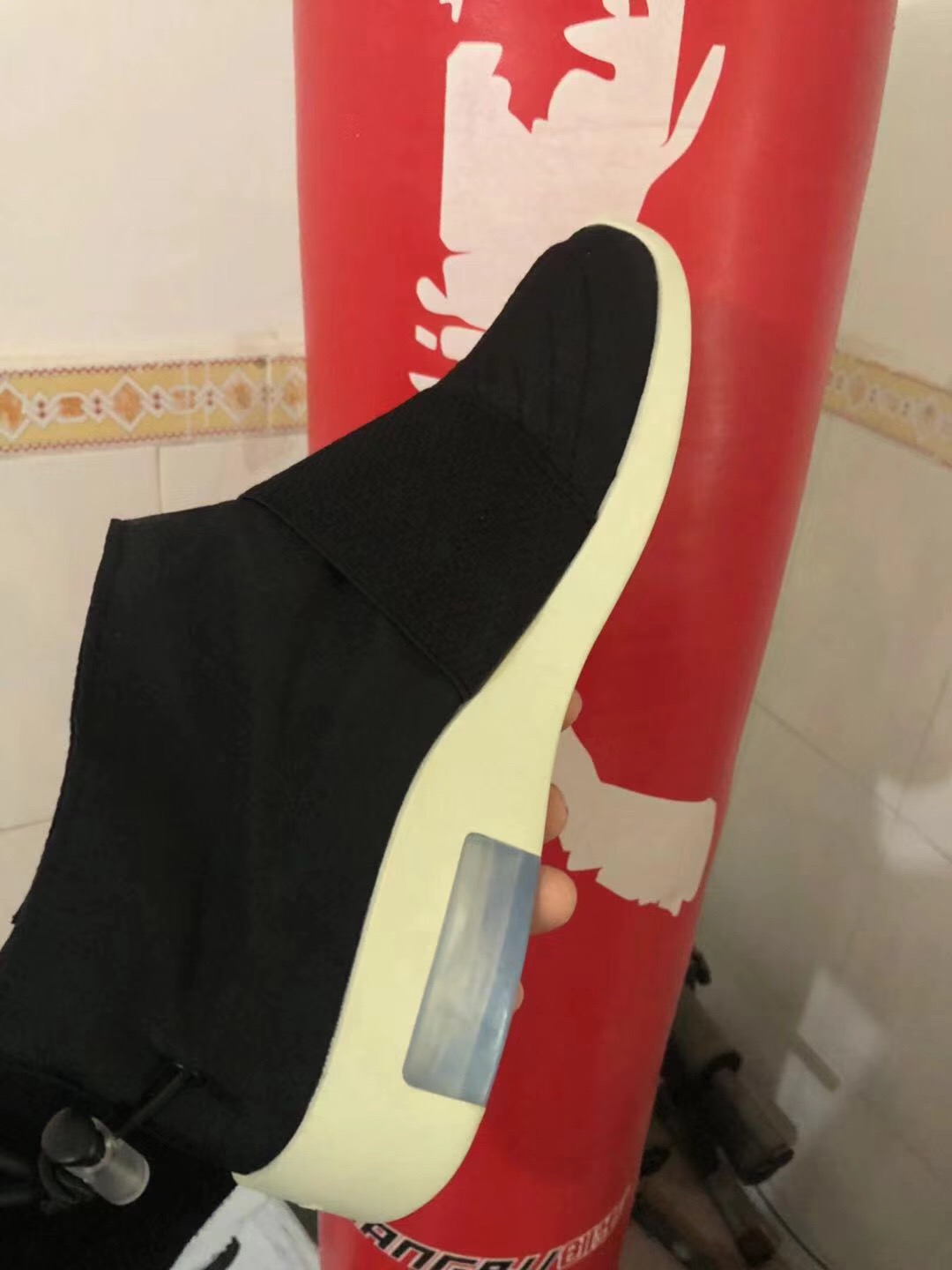 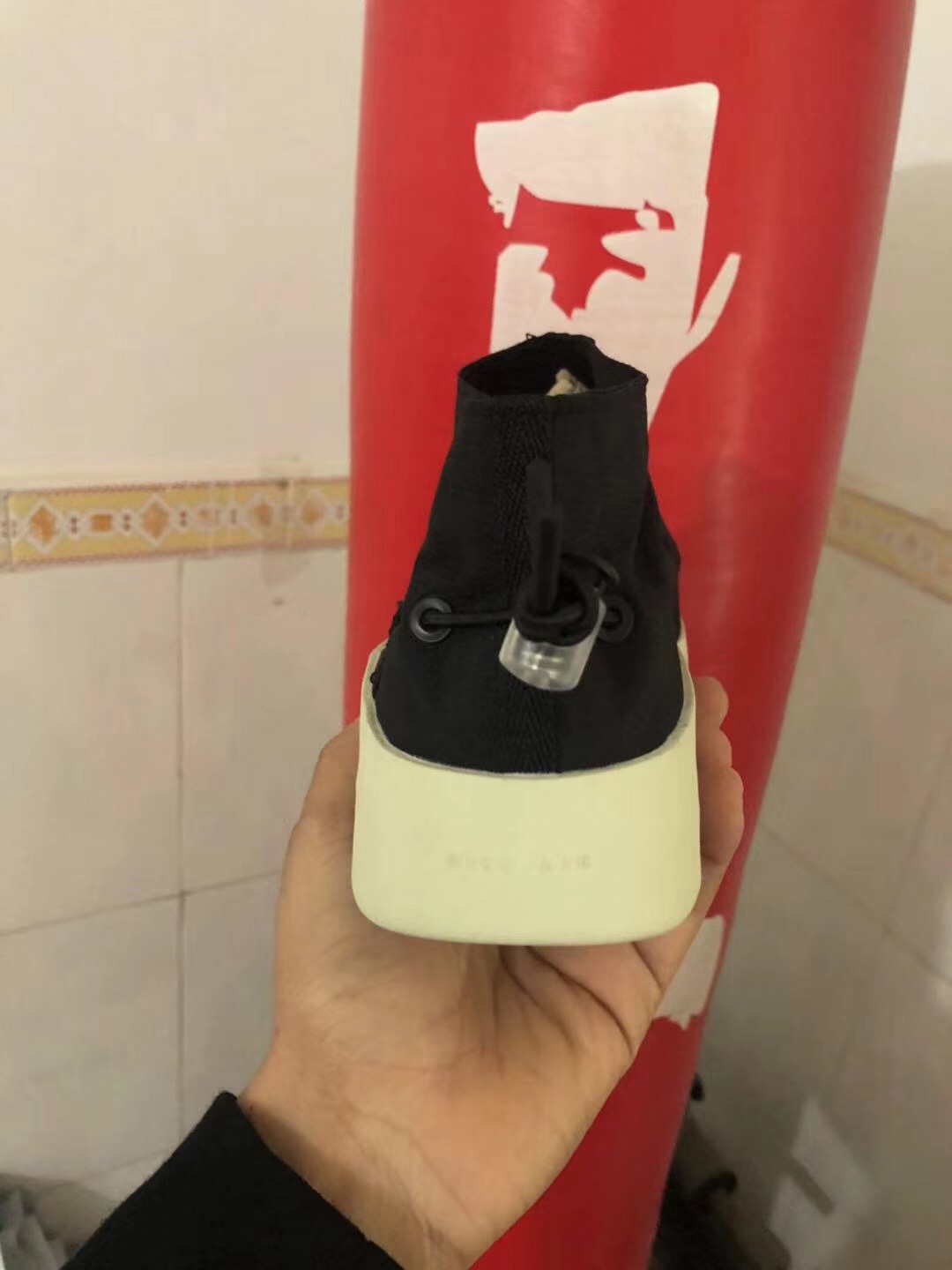 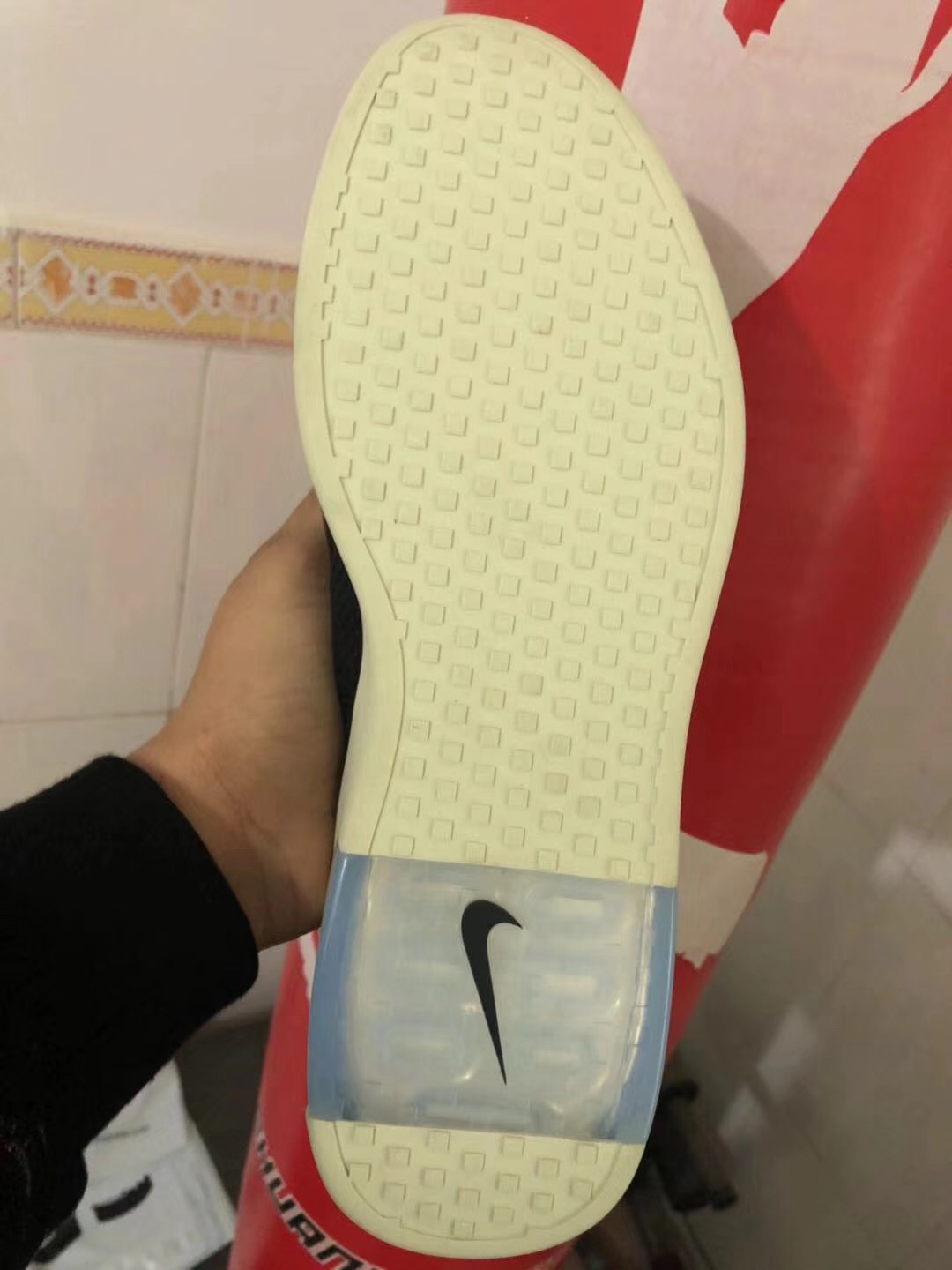 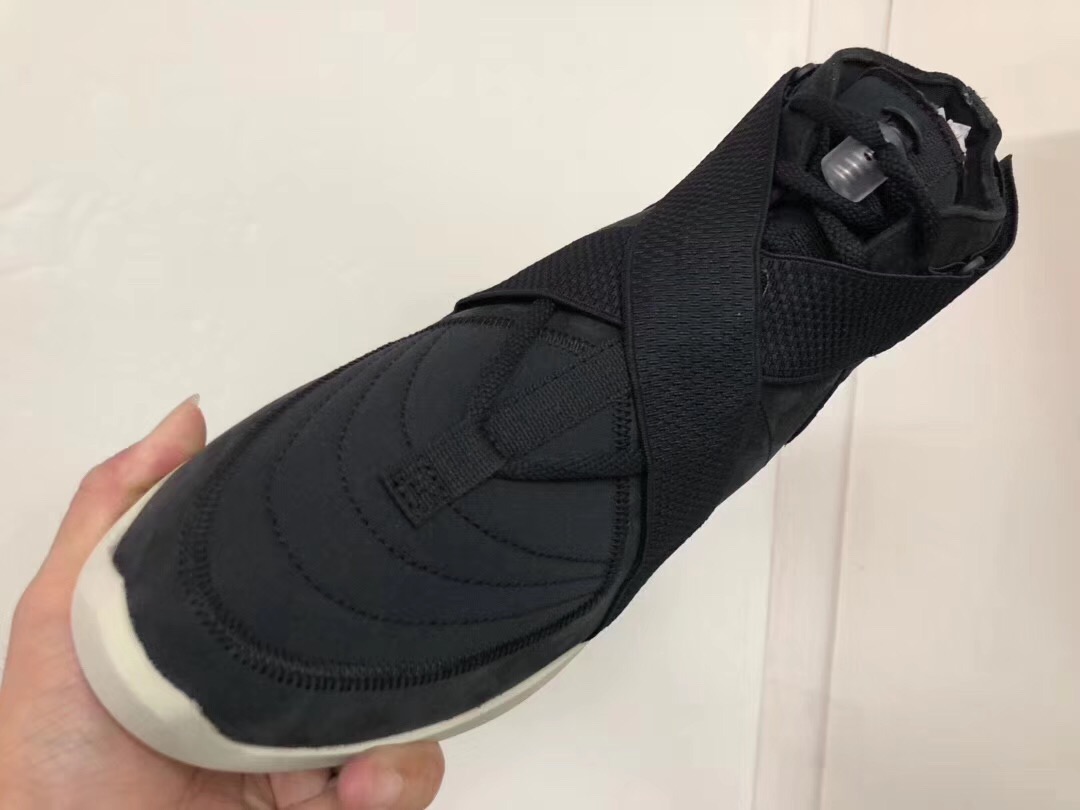 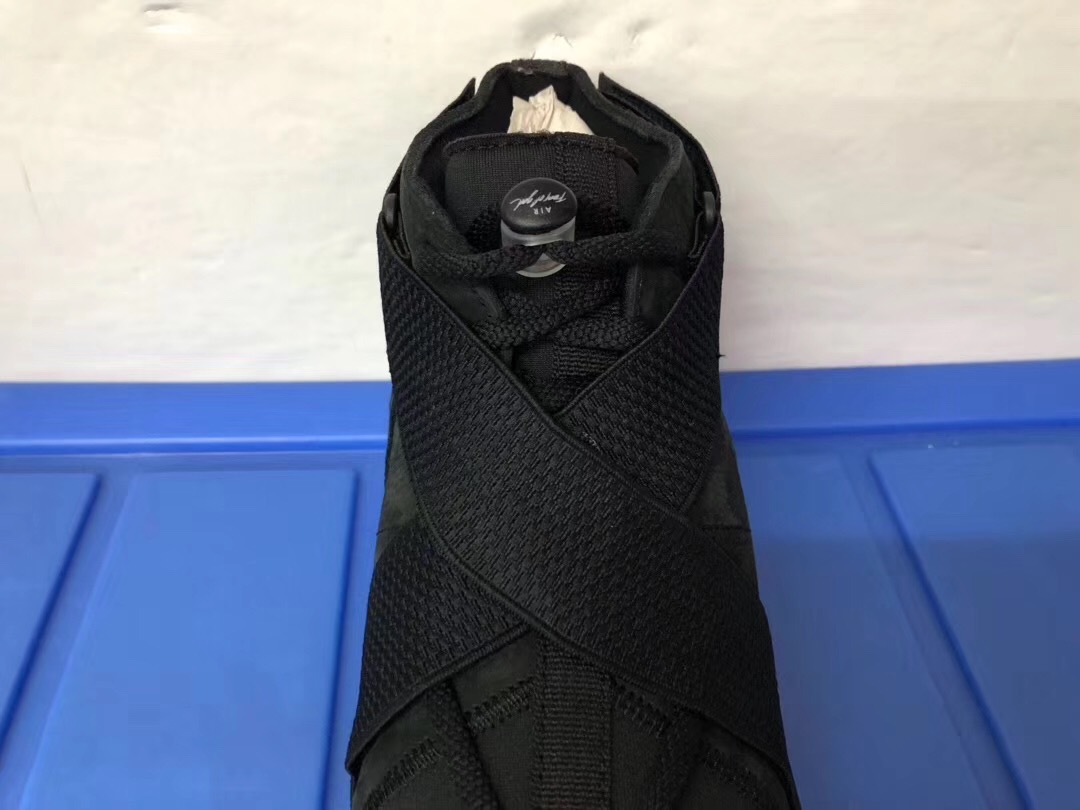 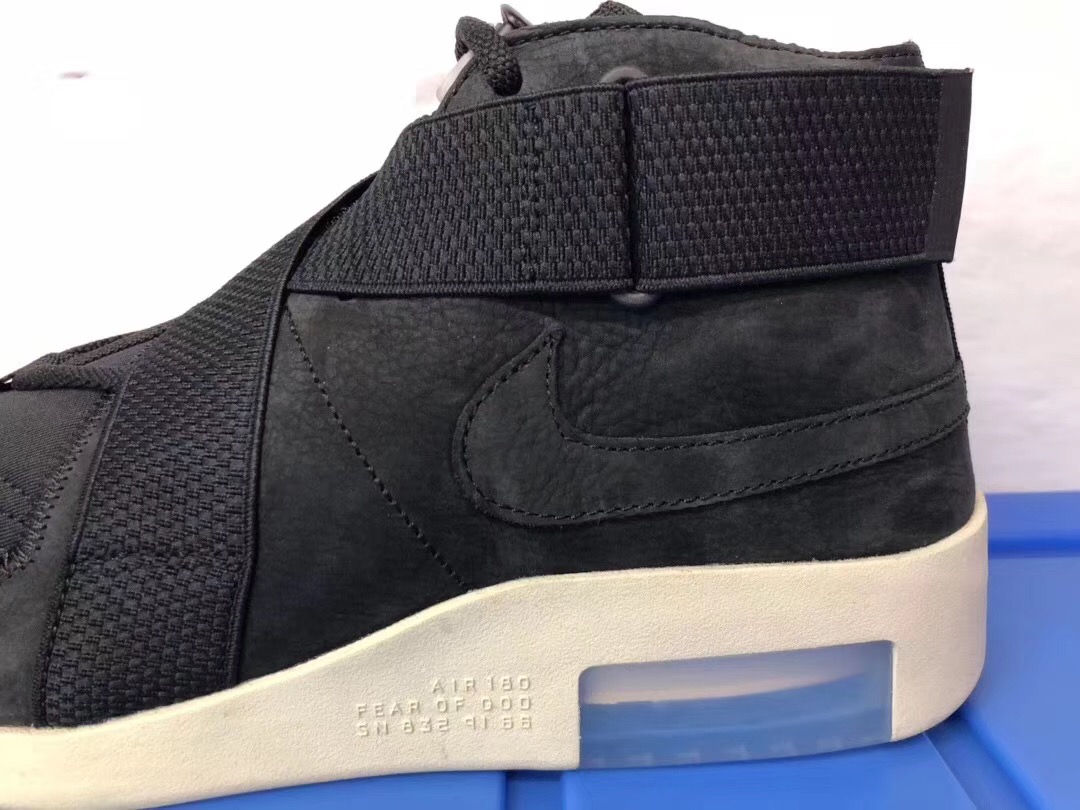 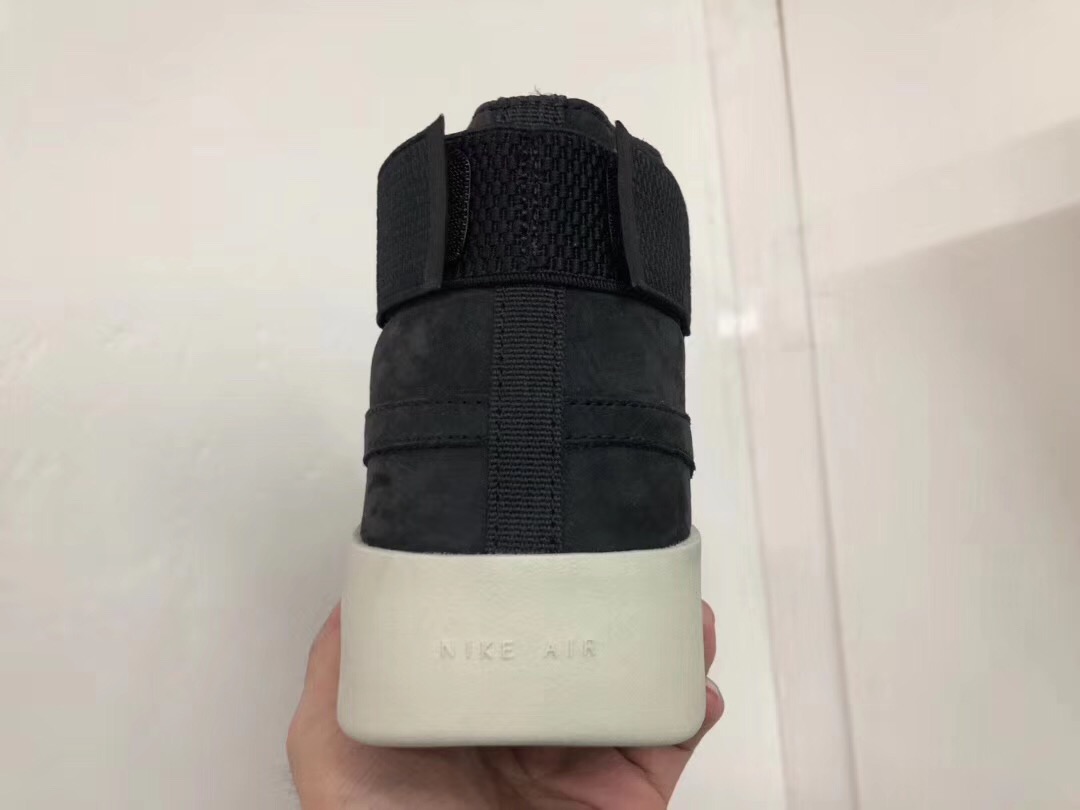 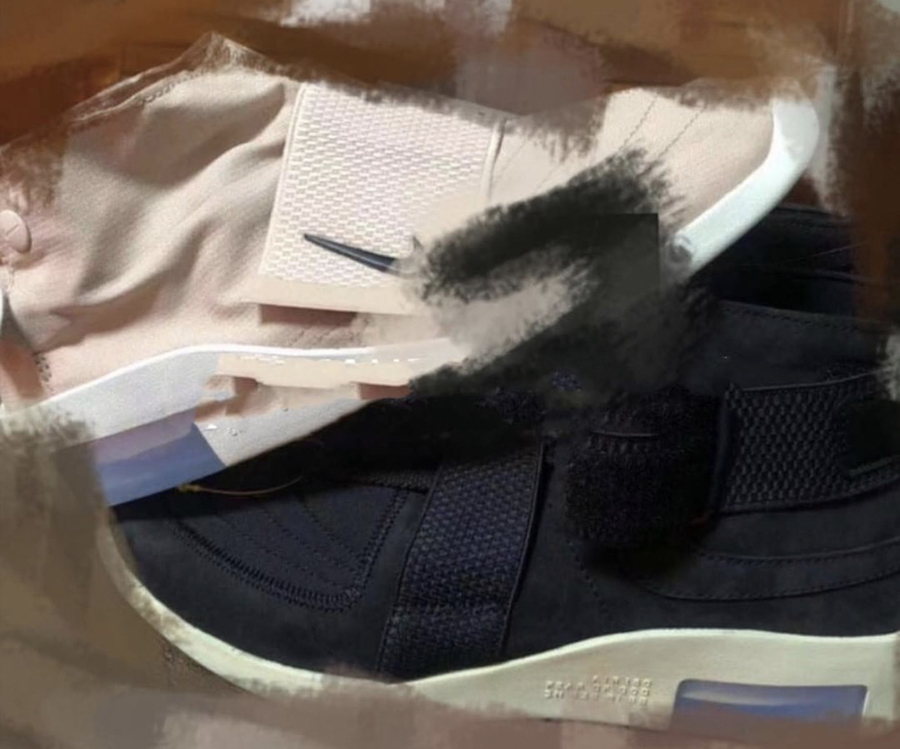 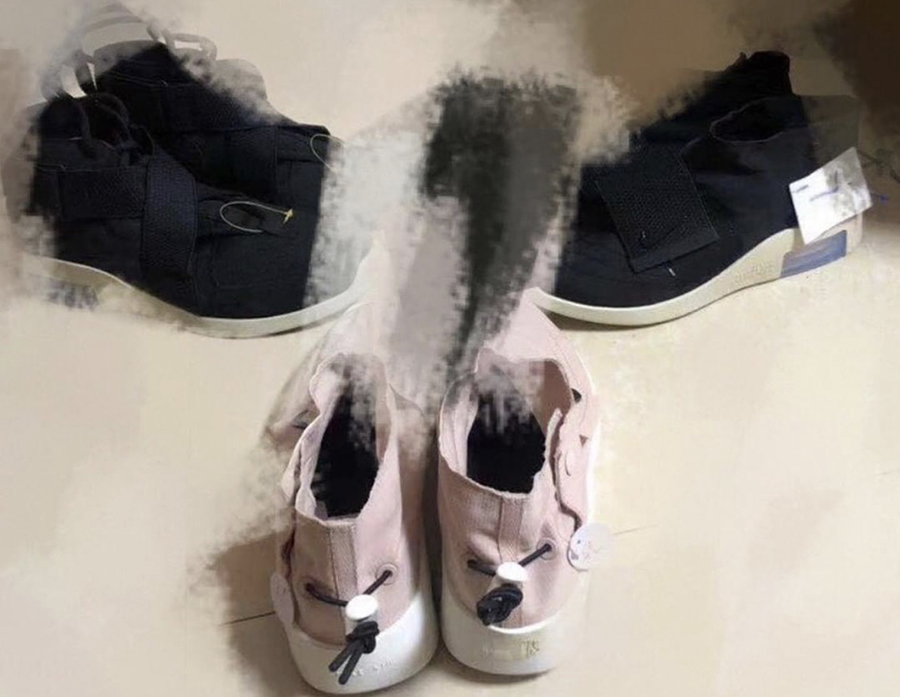