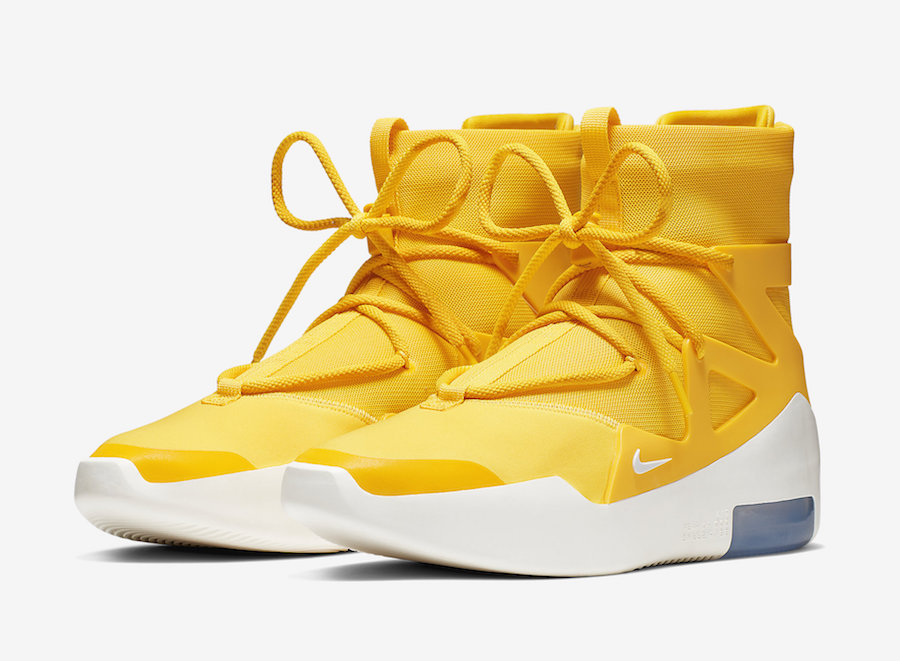 Jerry Lorenzo will expand on his collaborations with Nike on footwear and apparel. One of the upcoming drops from the Fear of God founder is a new Nike Air Fear of God 1.

In an interview with Complex, Lorenzo showcased the Yellow version of the Fear of God 1. It features the traditional toggle lacing system, Yellow across the upper, White on the midsole and Swoosh branding. Completing the look is a double stacked Zoom unit and an icy translucent outsole.

You can expect the Nike Air Fear of God 1 ‘Amarillo’ to release at select retailers including online at Nike.com during July 2019. Retail price is set at $350. Once more information is available we will make sure to update.

Update 7/4: Official images of the Nike Air Fear of God 1 Yellow aka Amarillo (although Jerry Lorenzo doesn’t approve of the nickname) has arrived which will release during July. 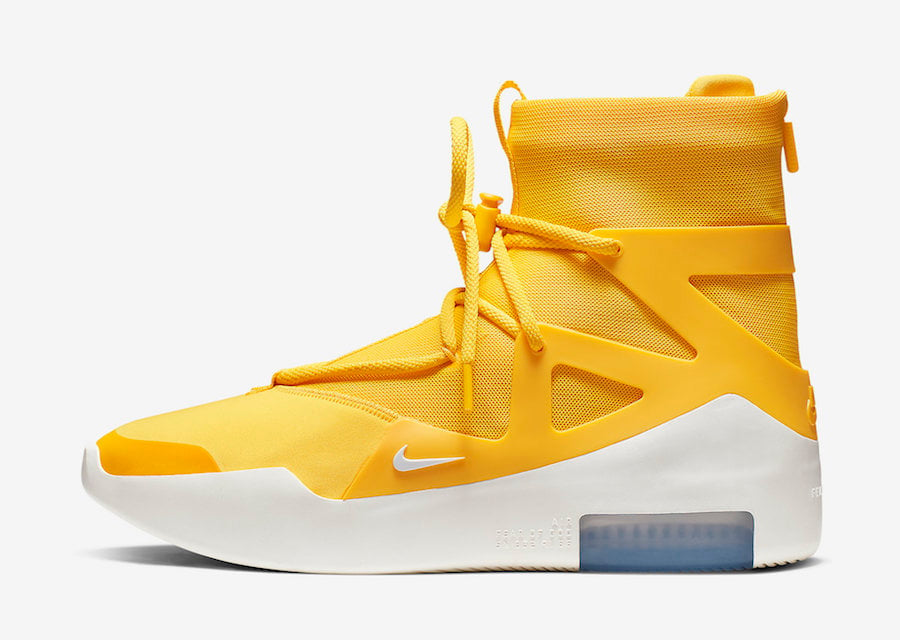 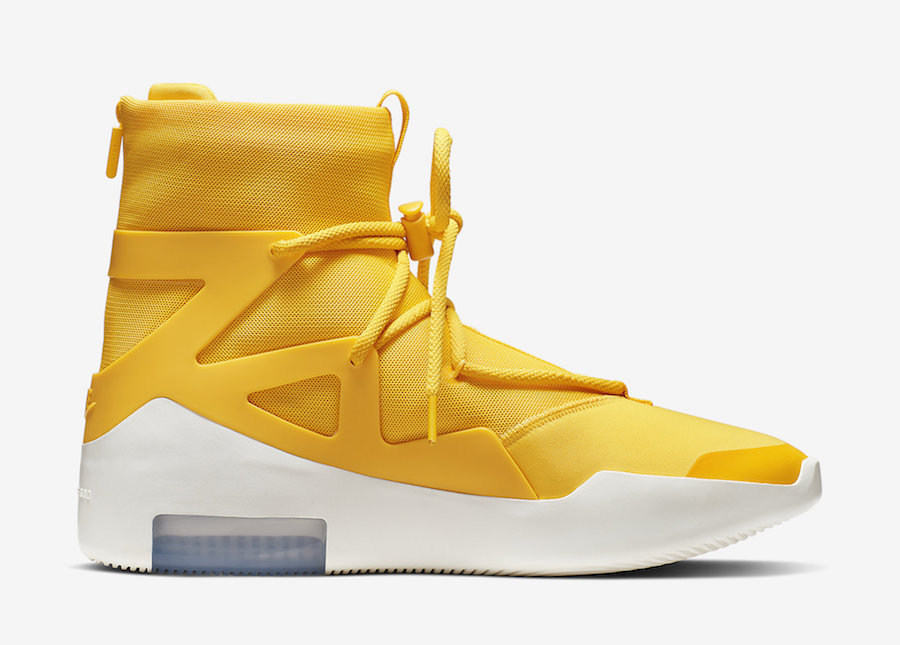 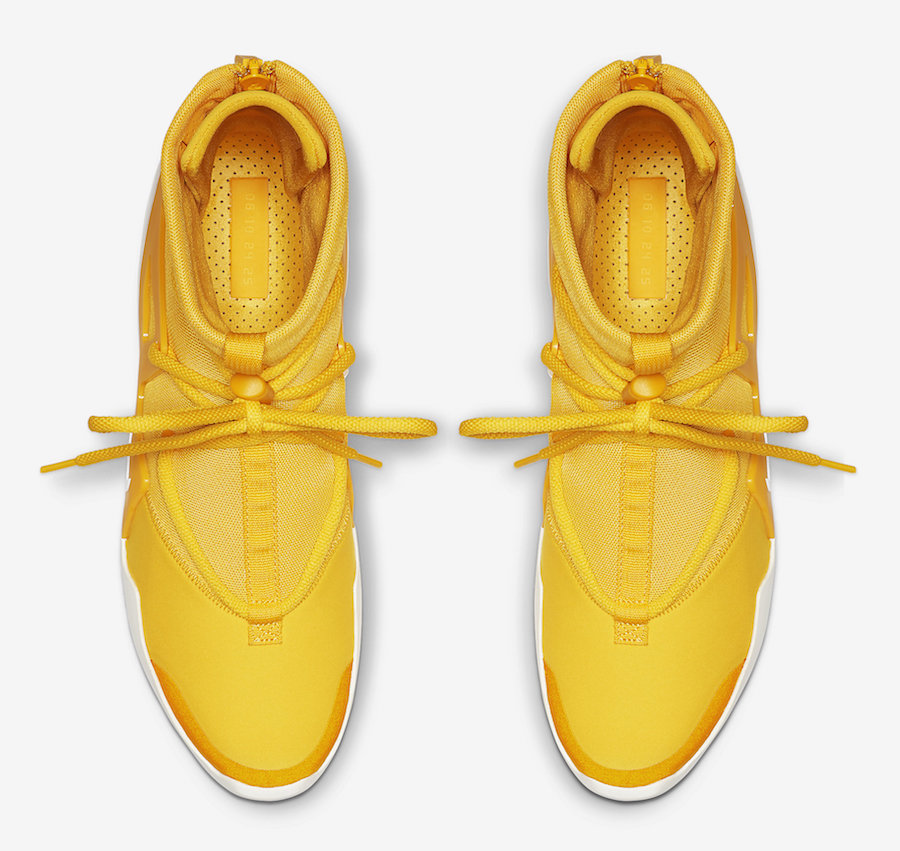 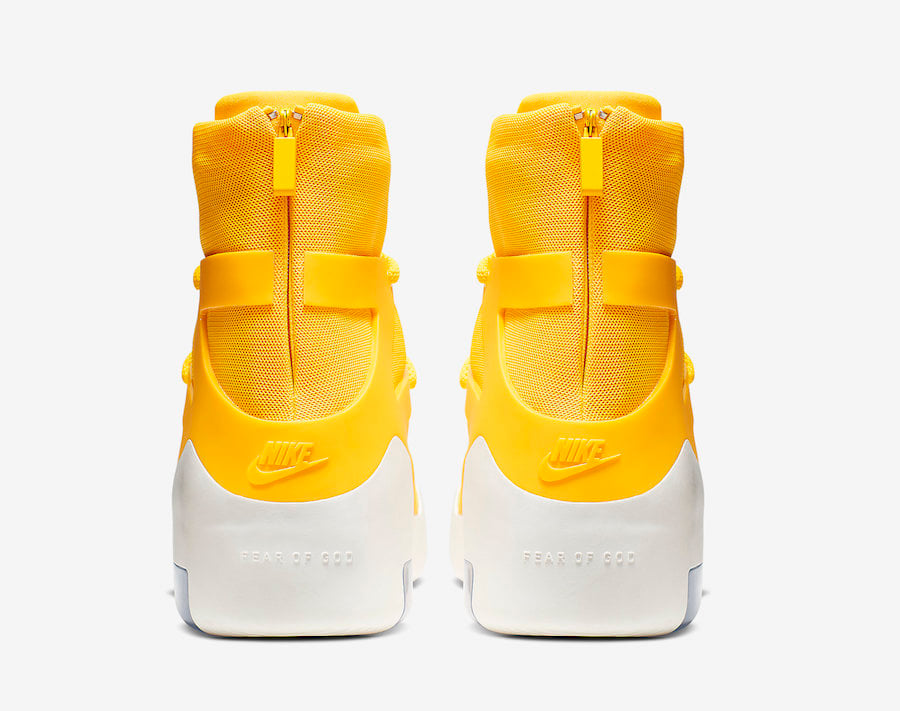 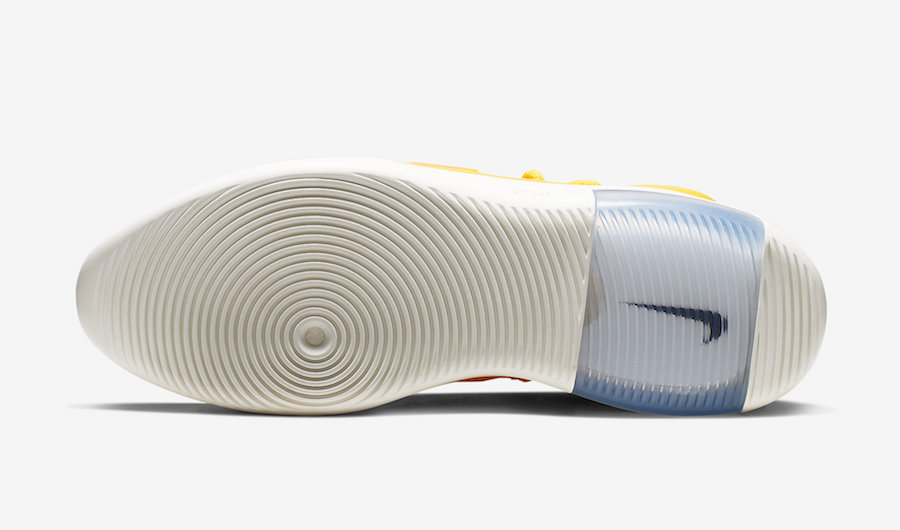 Update: The ‘Yellow’ Nike Air Fear of God 1 will release during Summer 2019 for $350 which is lower than the $395 price tag of the first release. Make sure to check back for updates. 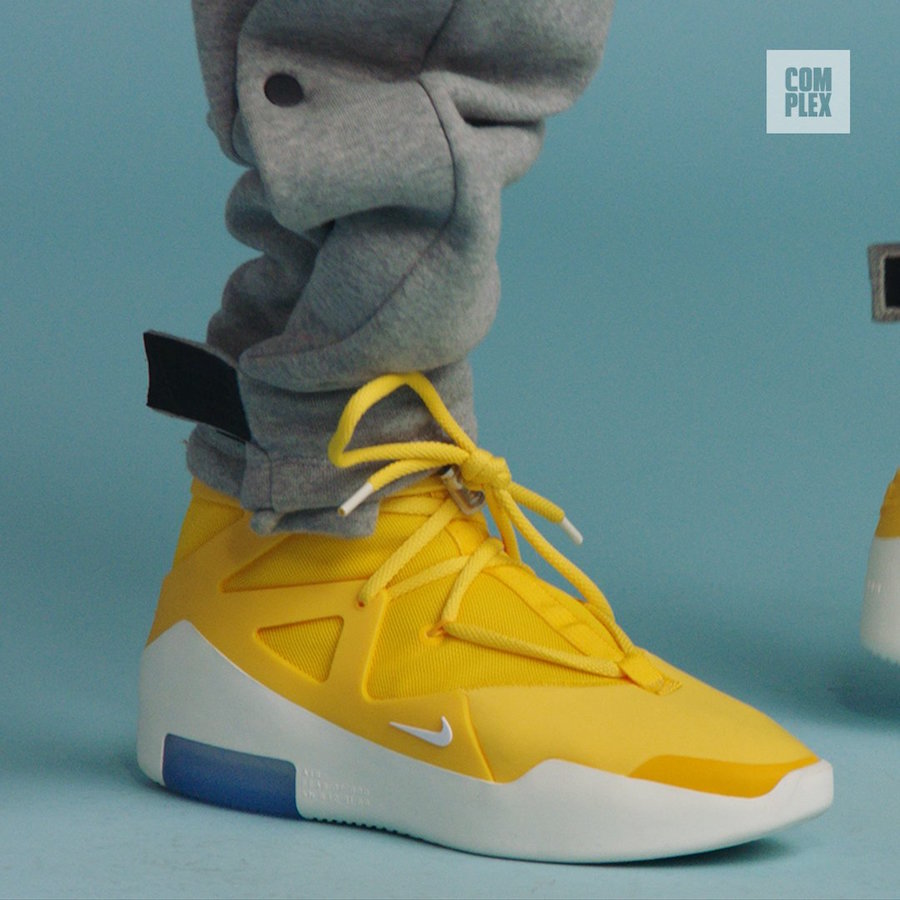