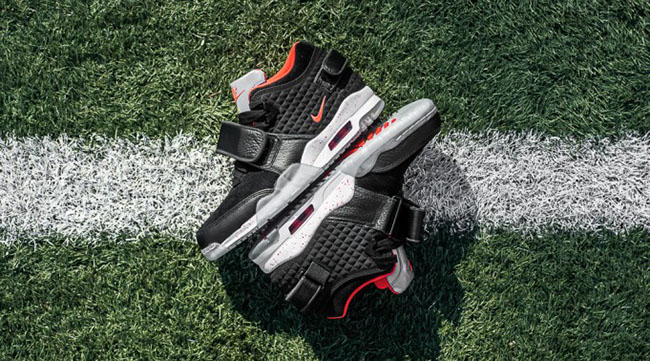 The Nike Air Cruz ‘Memory of Mike’ is the next Air Cruz to release which will pay tribute to Victor Cruz’s father Mike Walker, who passed back in 2007.

Previously known as just ‘Bright Crimson’ the Memory of Mike edition features a Black, Bright Crimson, Tour Yellow and White color theme. Using black through the base along with suede and leather, bright crimson accents are seen on the branding and liner. Other details include 3M reflective accents along with ‘Memory of Mike’ on the mid-foot strap.

The ‘Memory of Mike’ Nike Air Cruz will be available at Nike Sportswear retailers on January 16th, 2016 and will retail for $145. It appears that this pair is one of the handful that are left as a few other color schemes are reportedly scrapped. While we wait for the launch, you can check out more photos of this upcoming Air Cruz below.

Update: The next release for Victor Cruz is the ‘Memory of Mike’ Nike Air Cruz which is for his late father. This pair will debut tomorrow at Nike Sportswear retailers like Sneaker Politics. 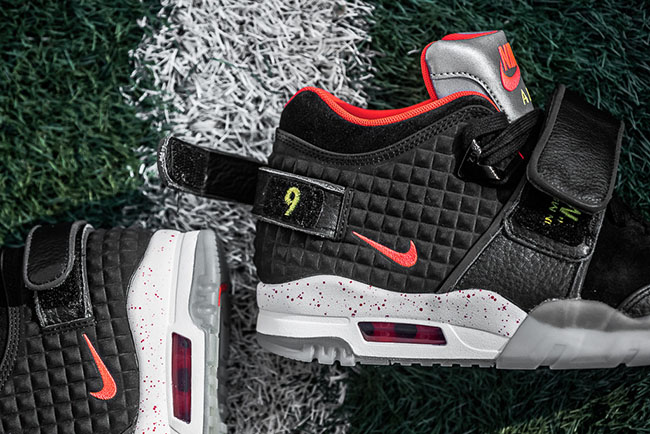 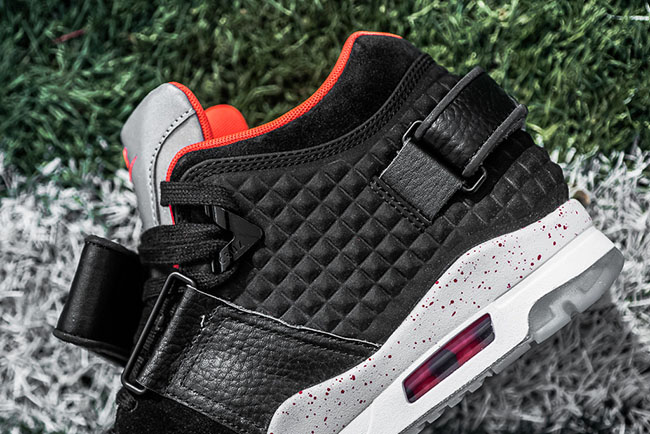 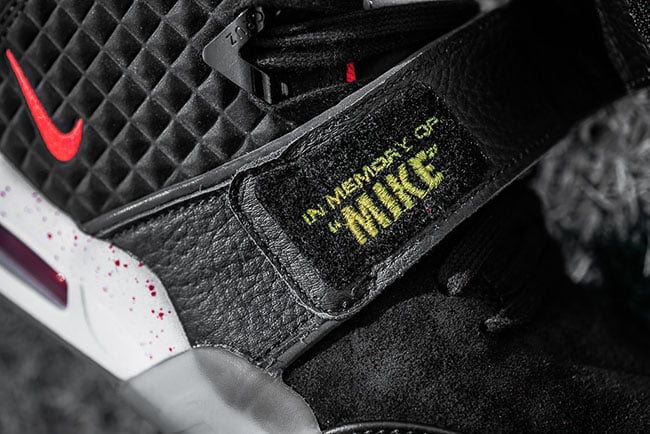 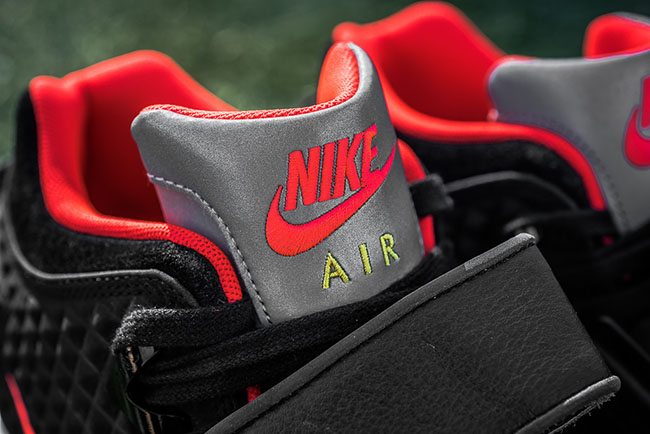 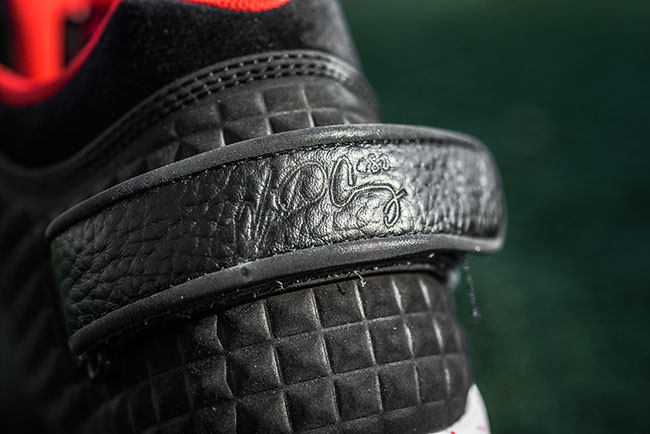 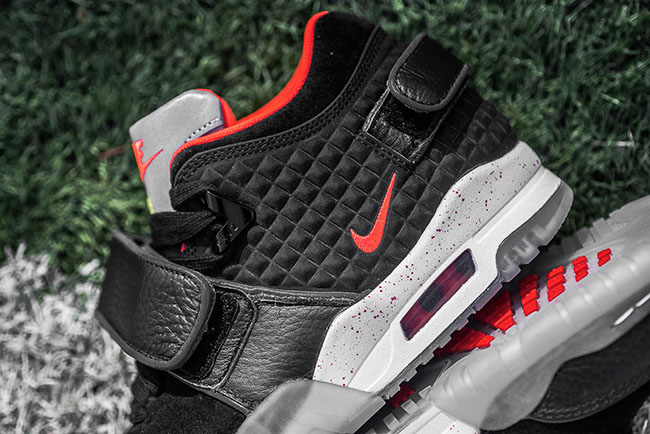 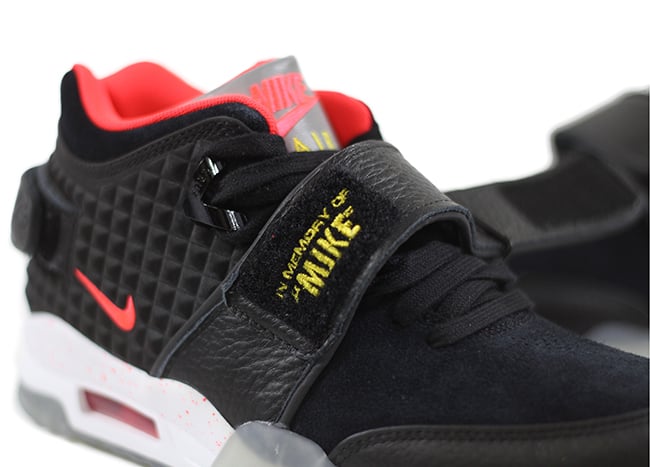 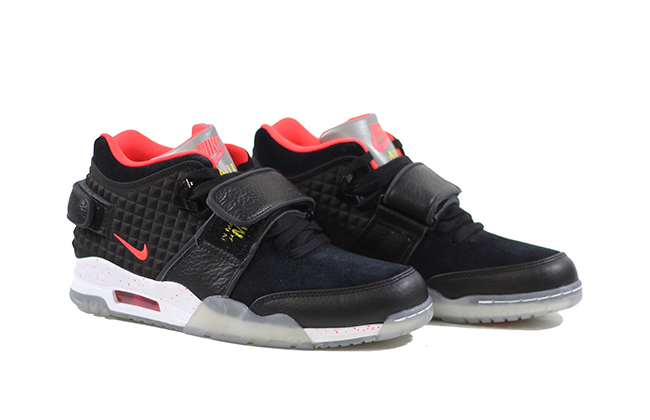 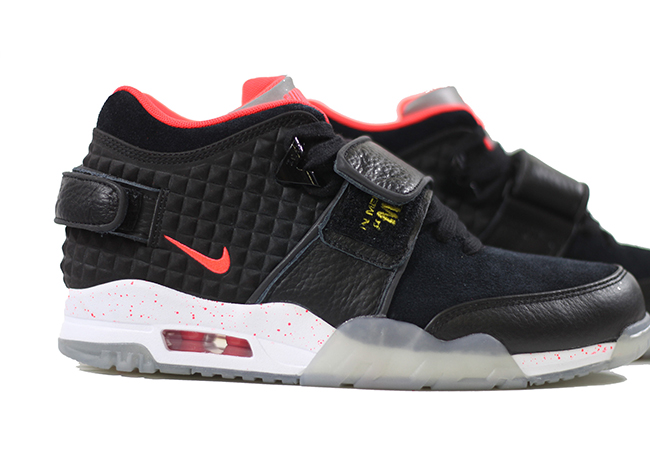 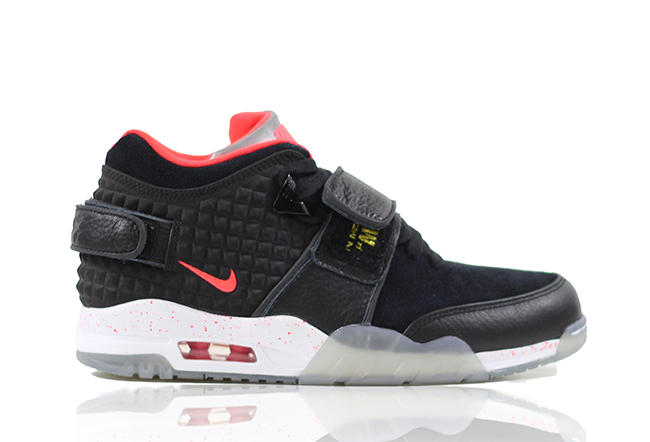 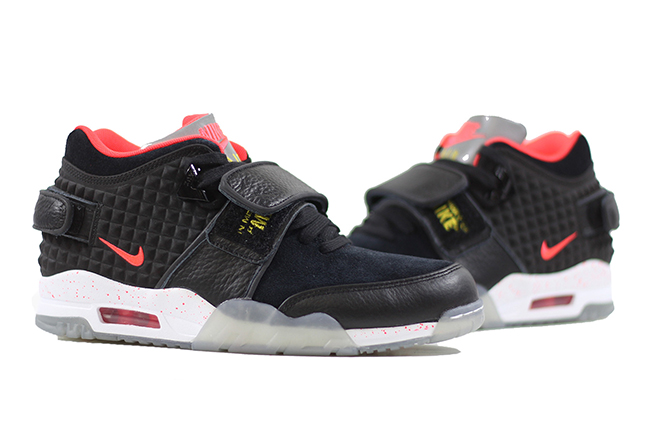