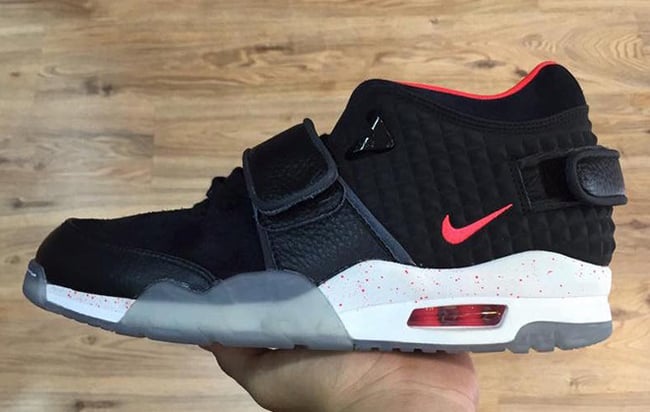 We are heading into week 3 of the NFL season and Victor Cruz is still battling injuries. As he fights to get back on the field, Nike is set to bring out his first signature shoe, the Air Cruz. We have seen a handful of colors inspired by his team, past popular releases and Jordan’s but now we introduce you to a new model.

The newest Nike Air Cruz to debut comes in a black, tour yellow, white and bright crimson colorway. As well, the brand used 3M reflective details across the tongue and outlining the midfoot and heel strap. The last detail comes on the insole, which reads “Dance To Greatness”.

Below you can check out the rest of the official images of the Nike Air Cruz in black, tour yellow and bright crimson. They have a scheduled launch day of January 16th, 2016 and will retail for $145.

Update: For those of you that can’t wait for the January 16th, 2016 release of the ‘Black Crimson’ Nike Air Cruz, a size 10 is available early at Klekt. 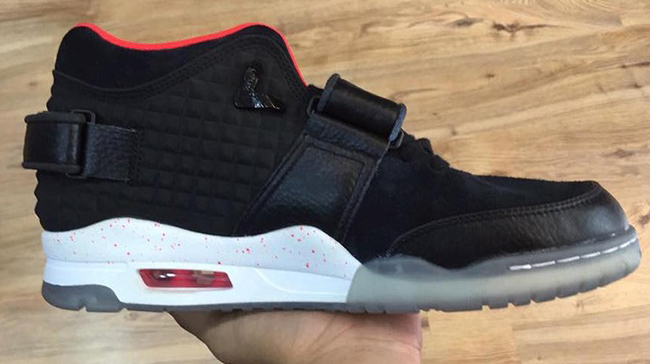 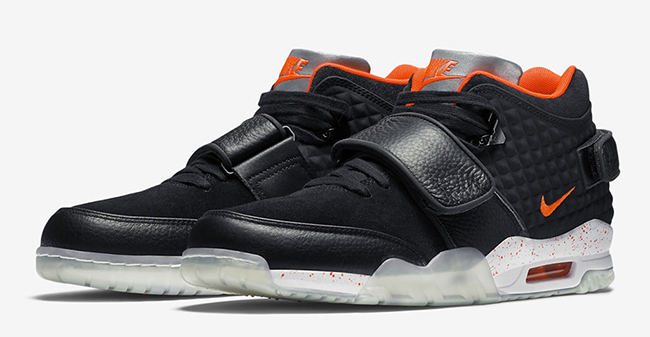 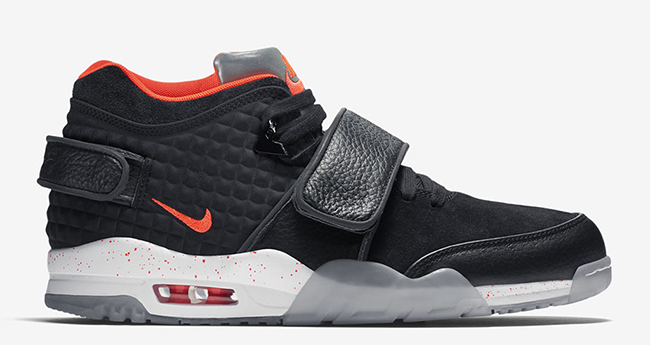 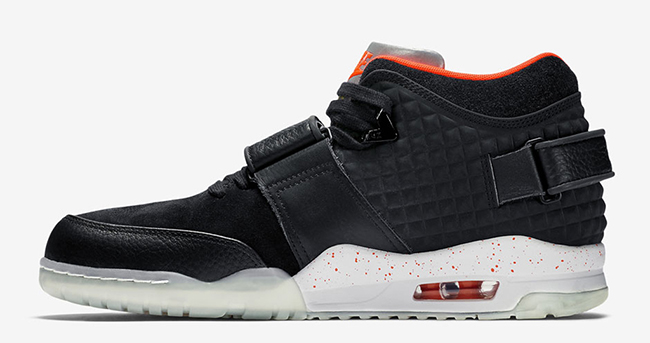 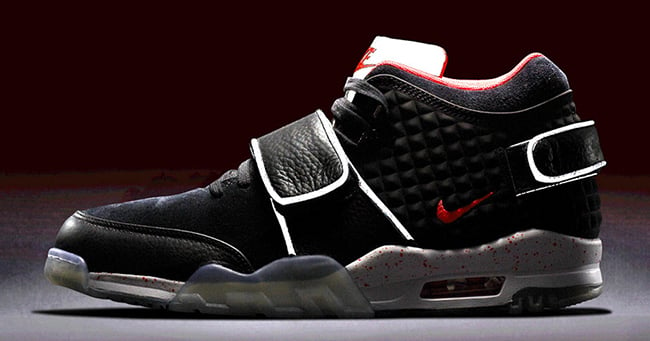 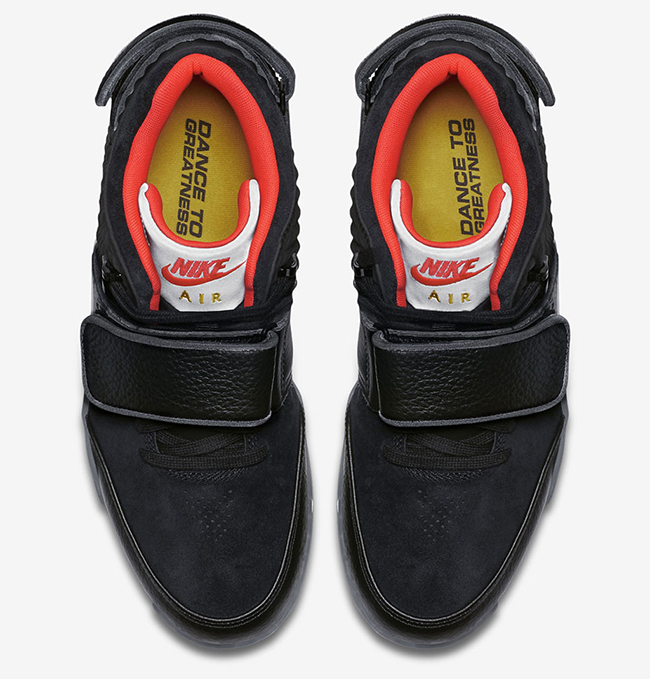 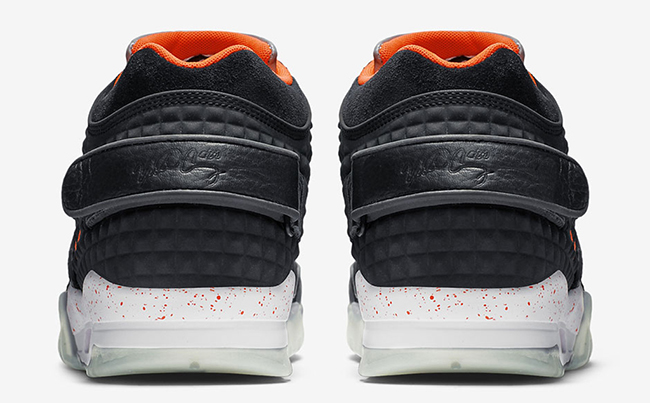