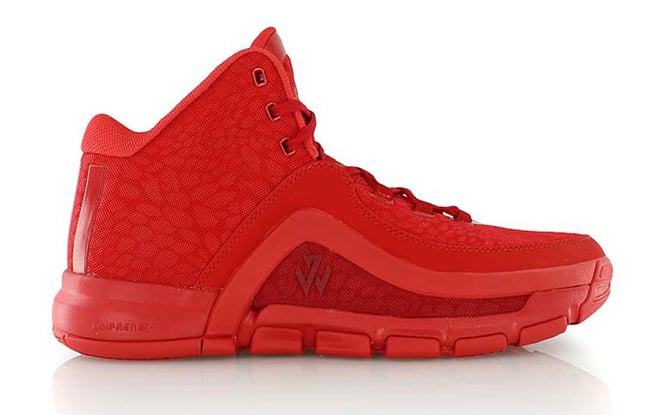 Using the trendy all red theme, the J Wall 2 features all red. Constructed using a seamless upper along with FitFrame and Adiprene cushioning system. You can somewhat see the adidas three stripes branding landing on the heel, while the intertwined ‘JW’ logo lands on the side.

At the time of writing, there is a specific release date for the Red adidas J Wall 2, but they should be available at adidas Basketball retailers in October, just in time for the NBA season. What are your thoughts on John Wall’s second signature shoe? Let us know be leaving a comment below.

Update: New photos of the ‘Scarlet Red’ adidas J Wall 2 have shown up from Basket4Ballers. They are now available at their website but we are still waiting up a release in the U.S. 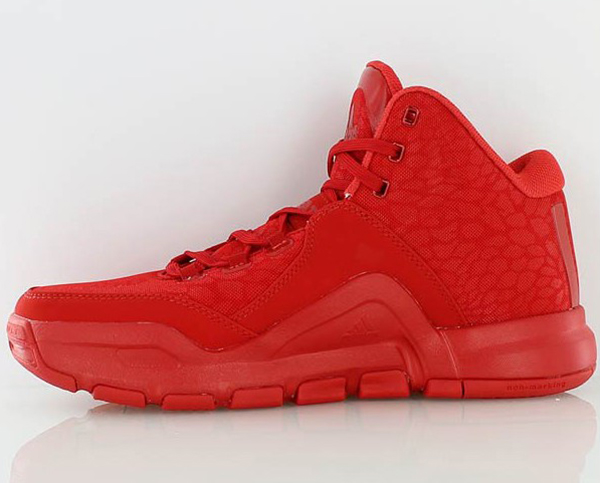 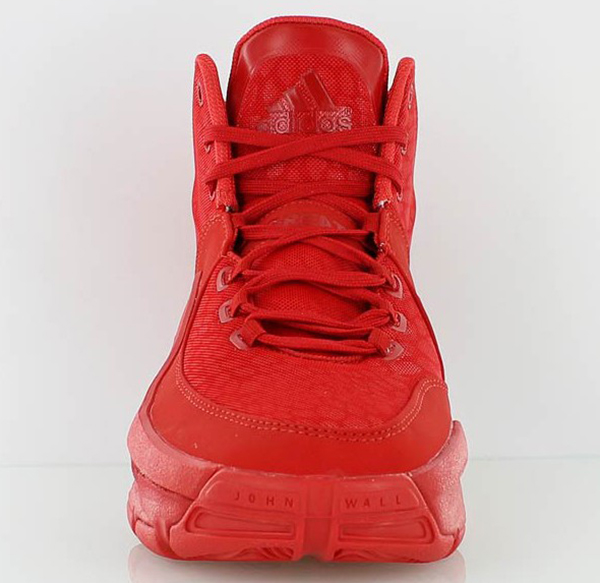 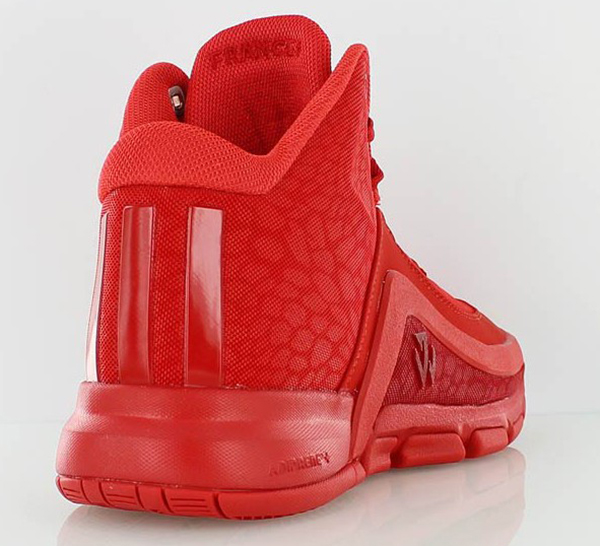 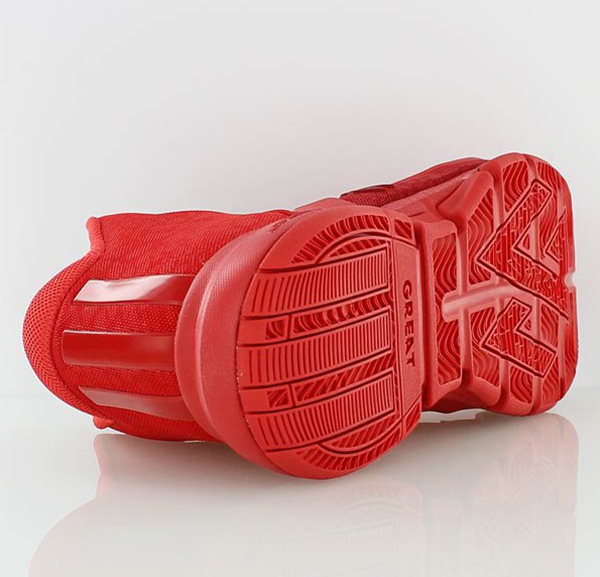 Update: We now have product shots of the Scarlet Red adidas J Wall 2 giving us the best look to date. The are expected to show up at adidas Basketball retailers in October. 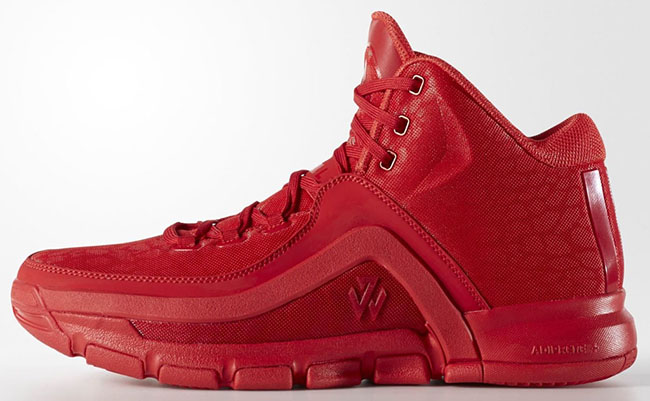 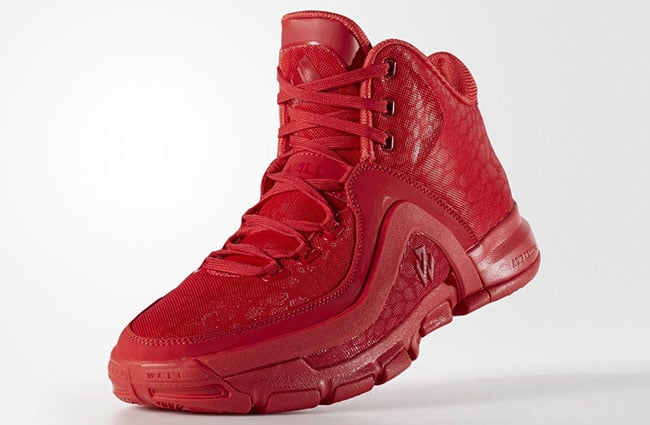 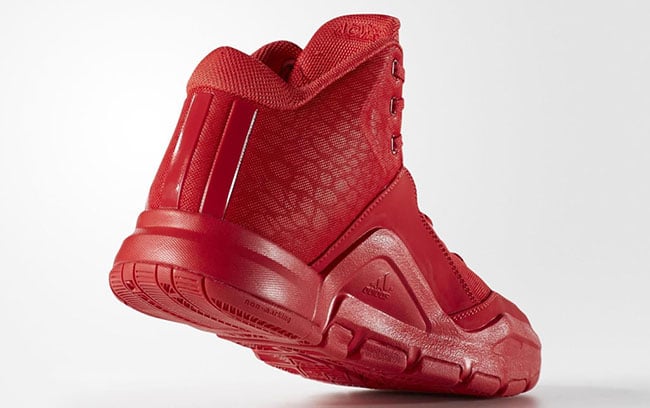 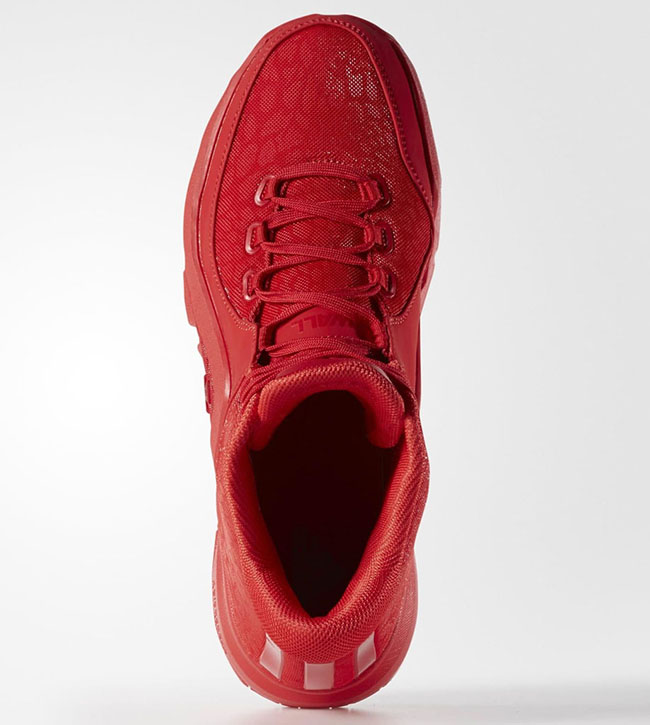 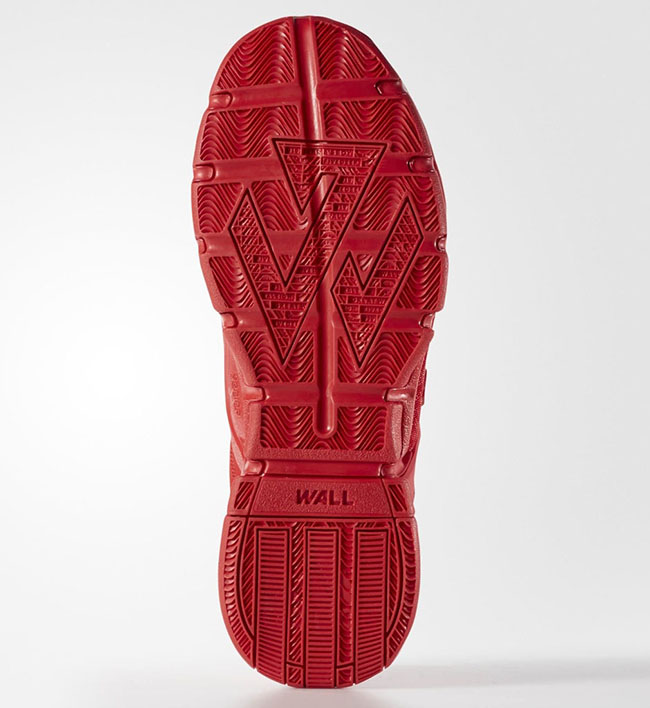 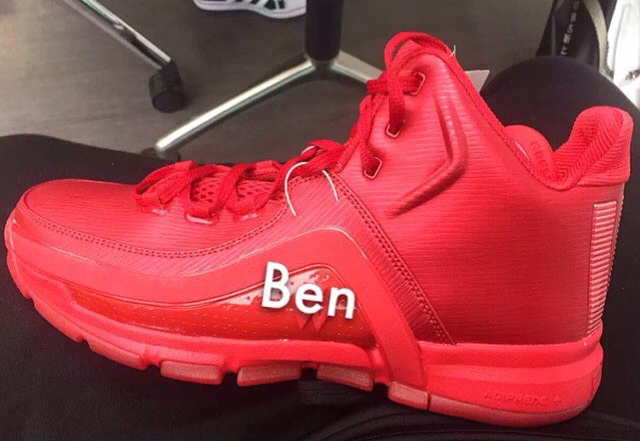