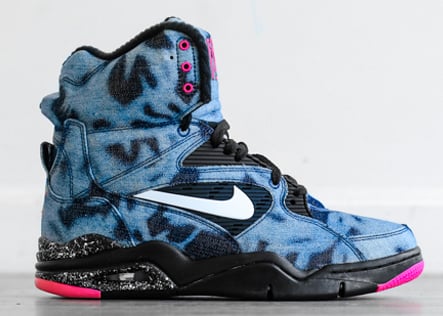 We saw a single image of the ‘Bleached Denim’ Nike Air Command Force not long ago and now thanks to one online retailer we have a detailed look. We also know that they are releasing sooner then expected.

The uppers of this Air Command Force feature bleached denim, probably a tribute to the early 90s. A different look for the shoes, since when they were first introduced they were a basketball shoe. As you know with time they are now more then anything a casual sneaker but that doesn’t mean you can’t try and hoop in them. Back to the kicks, they also have pink power on the eyelets, toe cap, outsole of the heel and tongue. Black is seen on the midsole while around the air unit is white speckles. 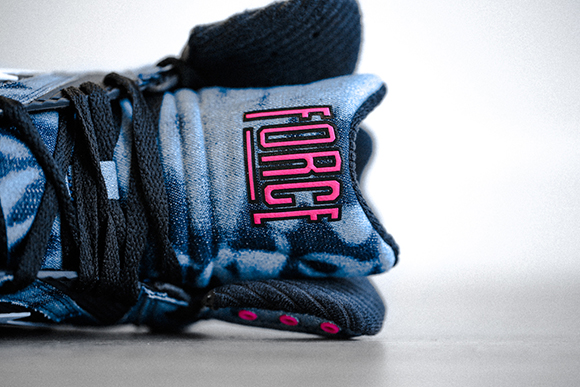 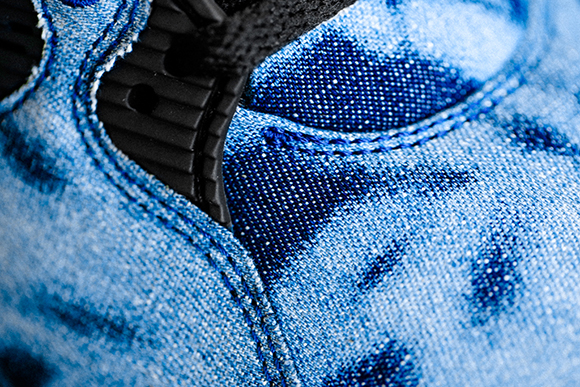 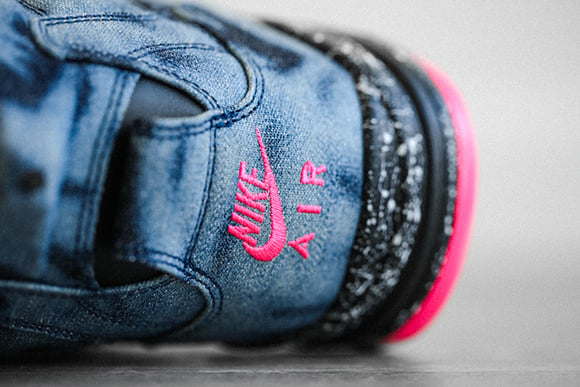 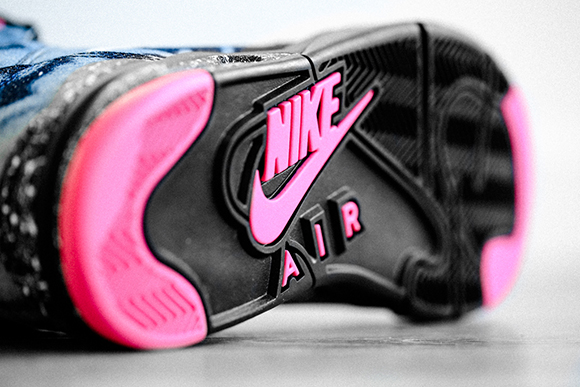 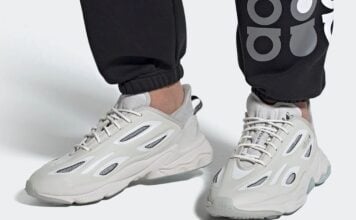