Nike Sportswear is set to bring back another Charles Barkley in 2016. The infamous Nike Air CB 34 OG ‘Godzilla’ will make its way to retailers during Fall 2016.

The Nike Air CB 34 originally released in 1995. Nicknamed Godzilla due to the commercials and marketing campaign that showcased Charles Barkley battling the giant monster. Nike would later retro the shoes which took place in 2007 and now in 2016, they can be yours again.

Just like the OG’s, a combination of leather and Nubuck run through the uppers while Black does most of the work. Purple accents along with Orange on the sole, White through the midsole and Nike Air on the heel complete the look.

The ‘Godzilla’ Nike Air CB 34 OG is set to release during Fall 2016 at Nike Sportswear retailers. Retail price is set at $140. Once we learn of a release date and additional details, we will make sure to give you a heads up. 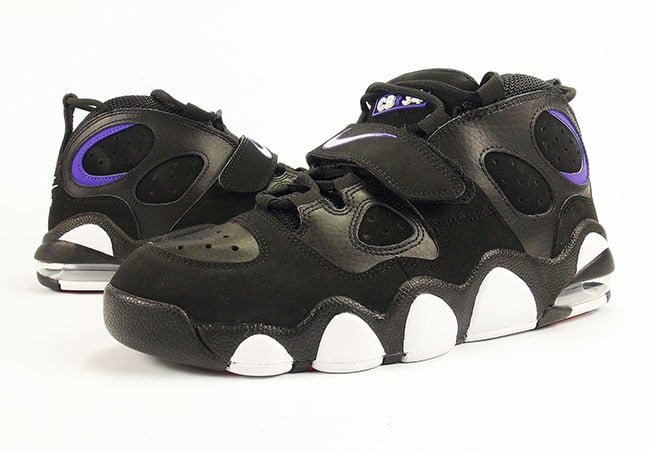 Update: The 2016 Nike Air CB 34 ‘Godzilla’ Retro is now starting to land at Nike Sportswear retailers which includes Oneness. Expect more shops to have them in the coming weeks. 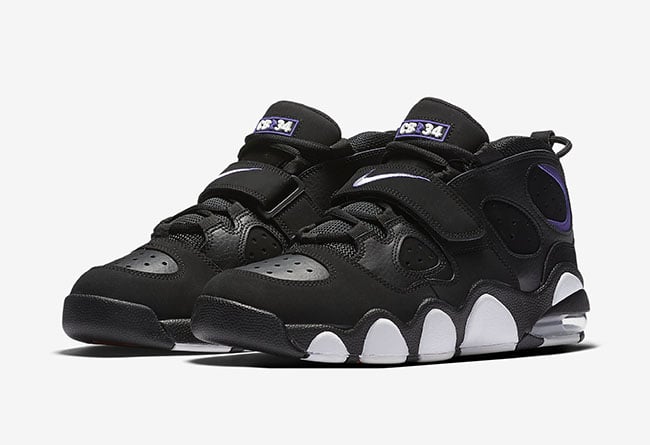 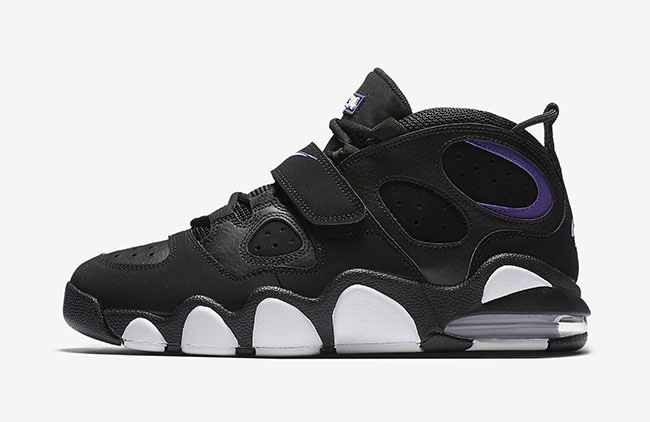 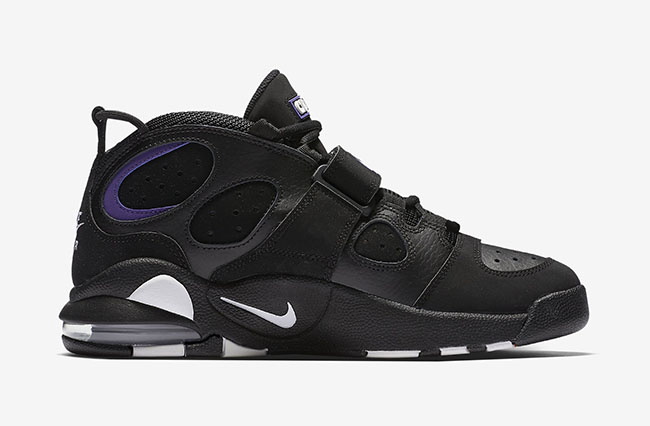 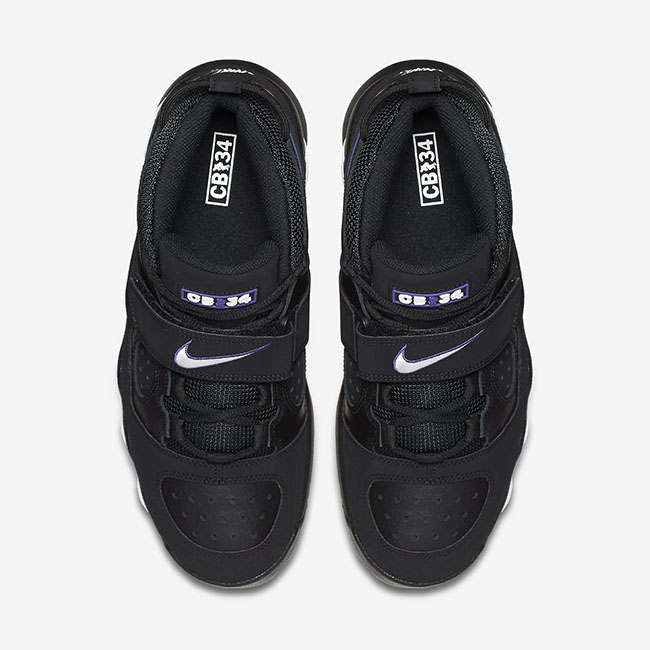 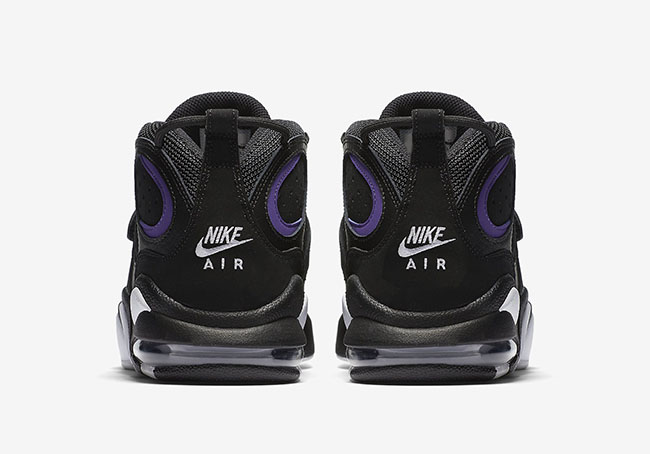 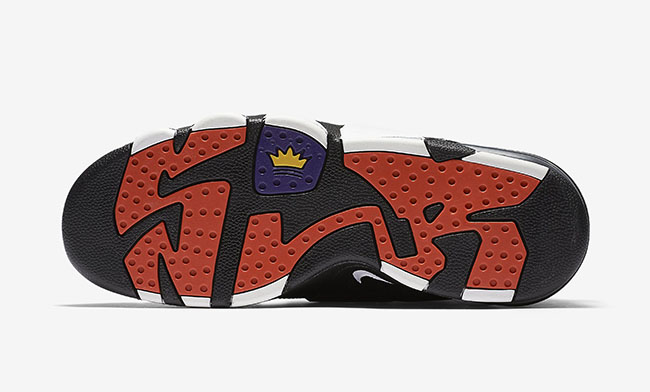 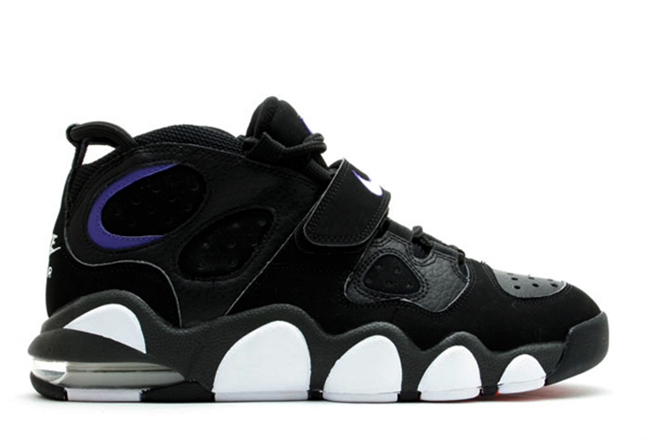 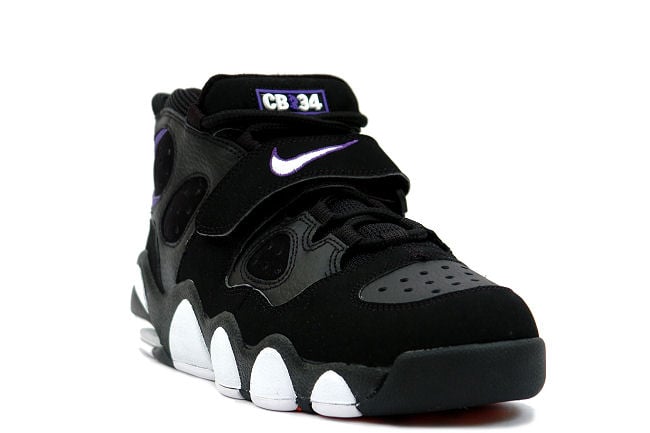 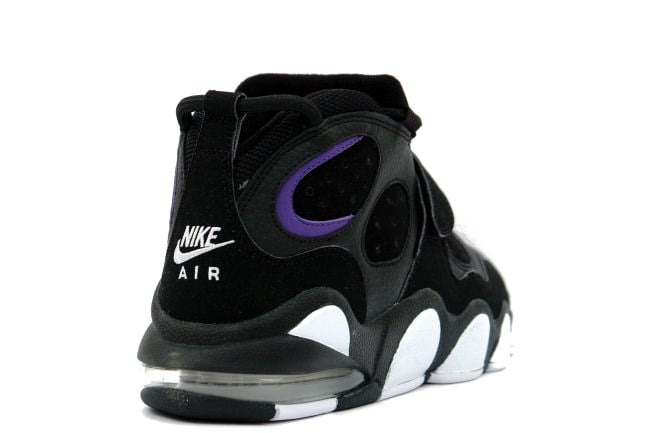