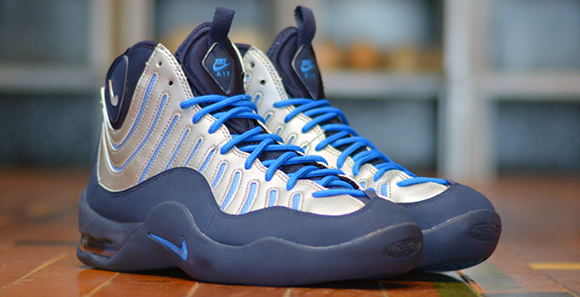 Made popular by legend Tim Hardaway, the Air Bakin has returned once again. To this day you can see a few NBA players wearing the kicks. Now we have another new colorway set to drop in Midnight Navy.

Midnight navy wraps around the midsole with metallic silver blasted on the uppers. Photo blue runs through the ribbing, laces, Swoosh and other branding.

Releasing this Saturday, April 26th to Nike retailers like Renarts. 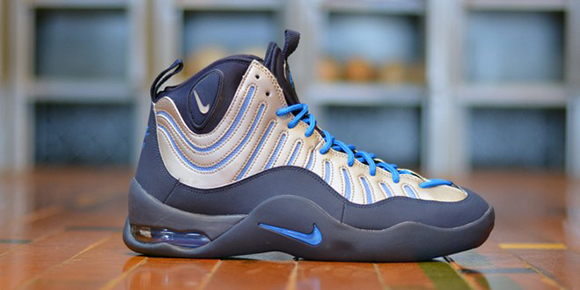 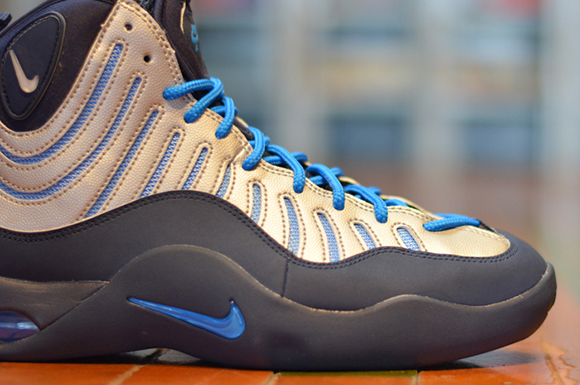 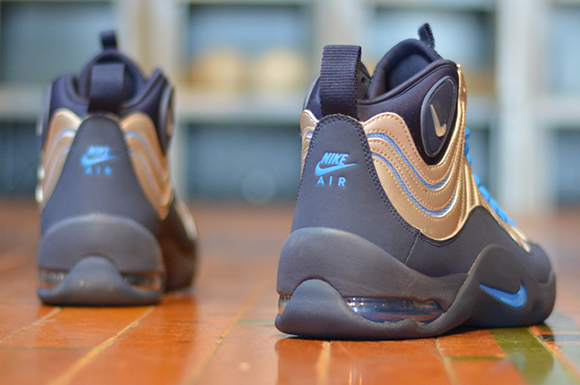 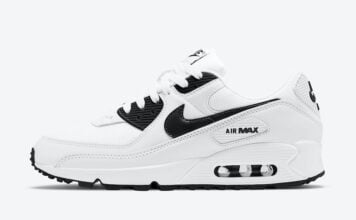 New Balance 992 in Purple and Teal