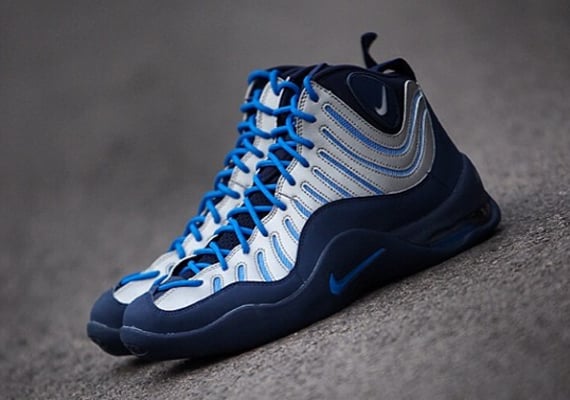 Just two days ago, we shared some release information in regards to the return of the classic Nike Air Bakin. With the Heat-inspired colorway set to release on April 5, this Silver and Blue version is scheduled to drop on the 26th.

Aside from featuring a metallic silver upper, multiple shades of blue are spread between the accents, laces, and sole. Despite the model receiving some retro love once before, the folks over at Nike are more than ready to revive the popular model from ’97 yet again. Now that you know that April will be the month of the Air Bakin, will you be copping these joints? Check out a few additional shots after the jump and make sure you drop us a line in the comments section below. 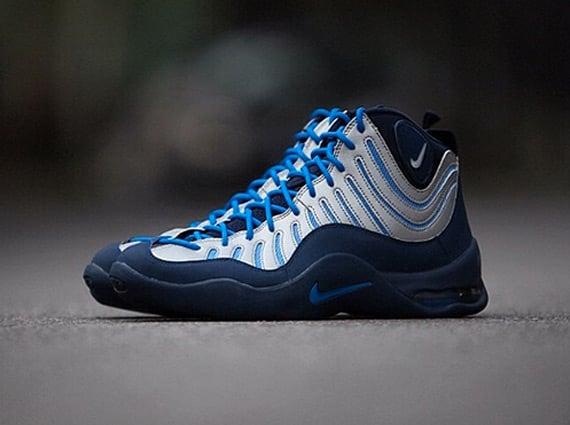 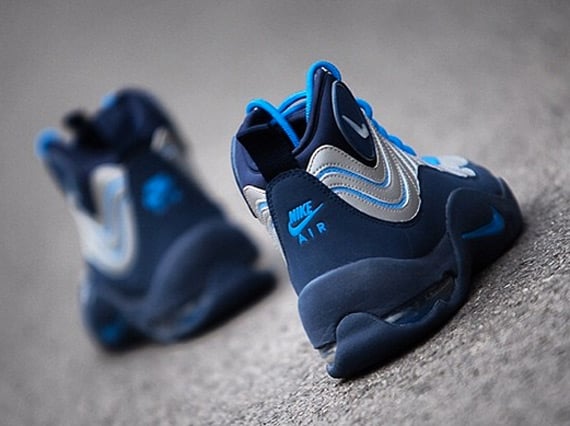