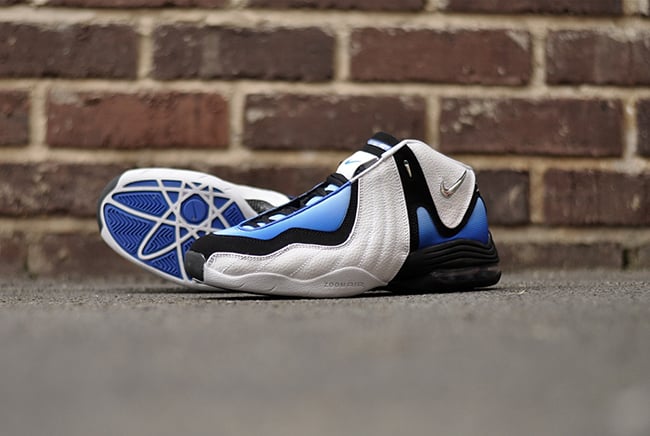 Early on in Kevin Garnett’s career he was signed to Nike which lead to a few signature shoes. One of the most sought after is the Nike Air Garnett 3, which when retrod took a name change. Now being called the Nike Air 3 LE, it appears that we will have a third chance at grabbing them.

Garnett left Nike which has lead to the name change and is now currently signed to Anta. The retro release came in 2009 and sadly didn’t do as well as expected with pairs hitting outlets. We believe that Nike has decided to bring them back due to Garnett staying a few more season with his original team, the Minnesota Timberwolves.

We don’t have a release date for the white, blue and black Nike Air 3 LE nor are they confirmed to release, but it looks likely as some of the popular Instagram users that obtain releases early are showing off the model. If we had to guess, the Air 3 LE is apart of Nike Basketball’s Fall 2015 releases, but this is also not confirmed. See a detailed look below and let us know if you’re excited about the return.

The Nike Air 3 White Blue is now starting to release overseas. You can purchase them now at SneakersNStuff.

Update: After showcasing official images of the ‘Kevin Garnet’ Nike Air 3 LE, we now have a detailed look provided by Sole Heaven. 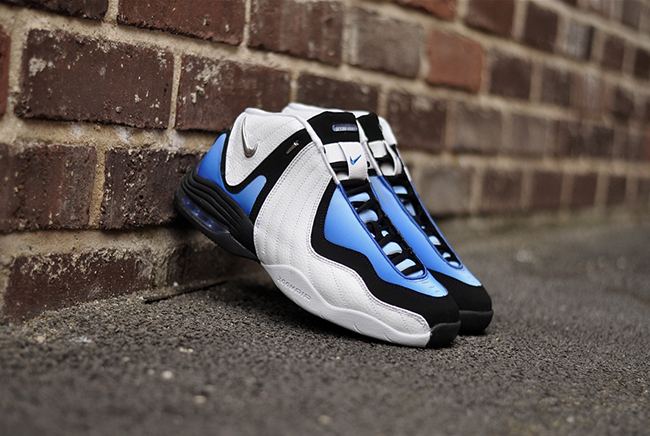 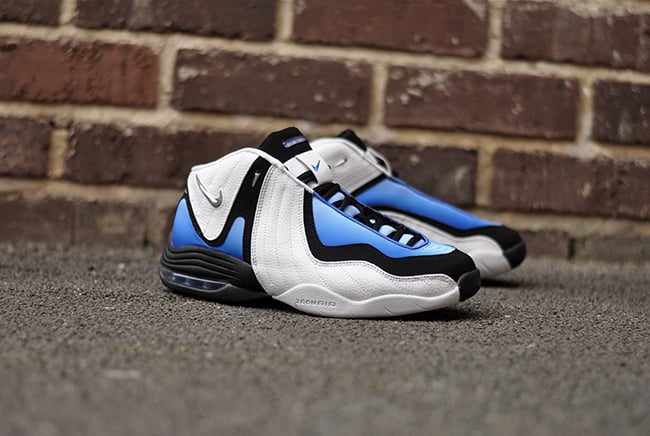 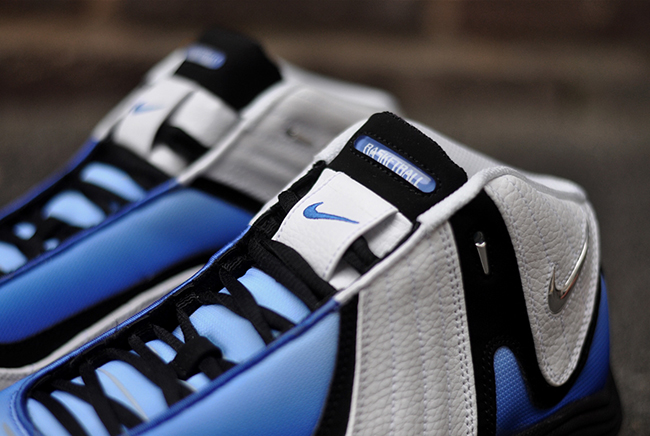 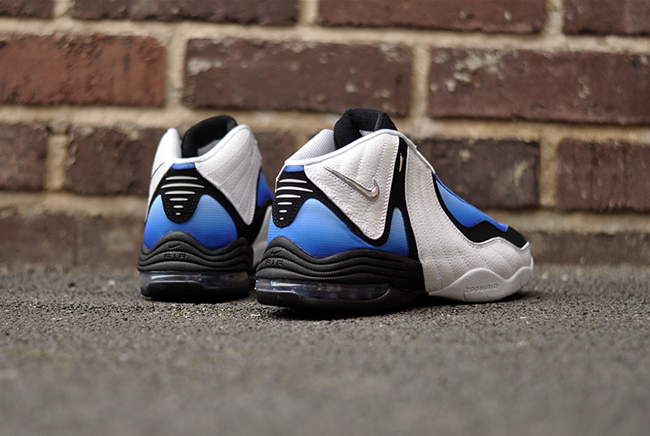 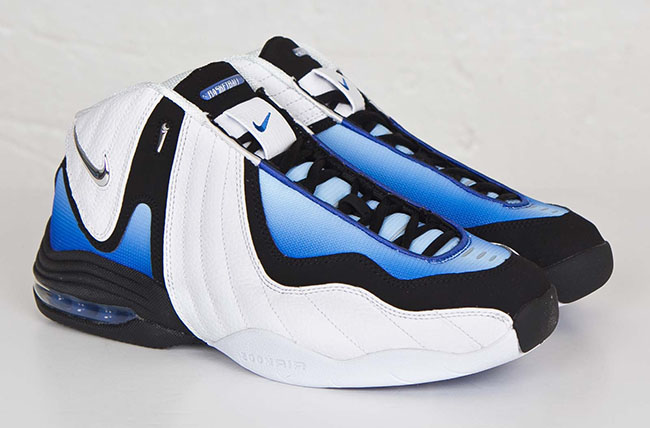 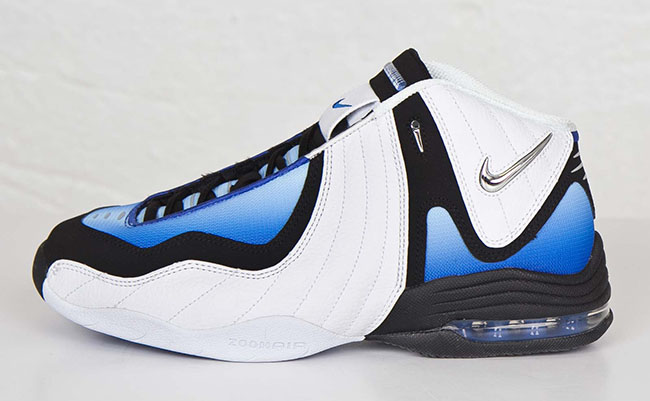 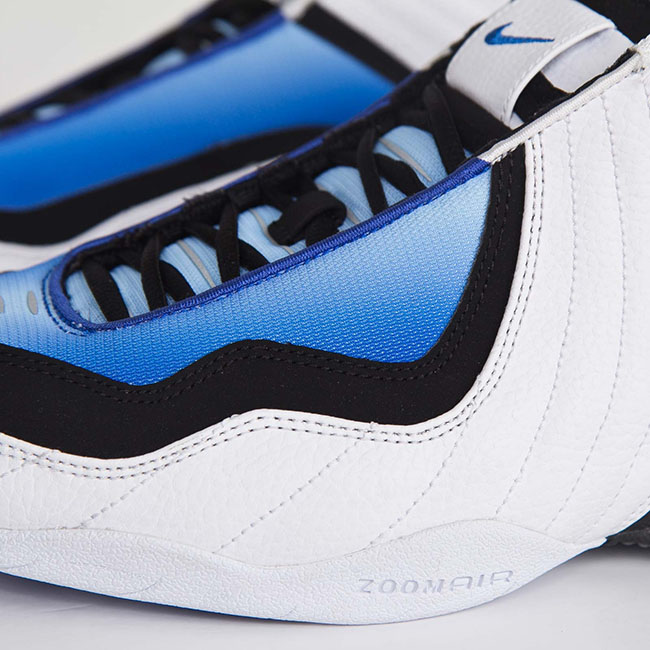 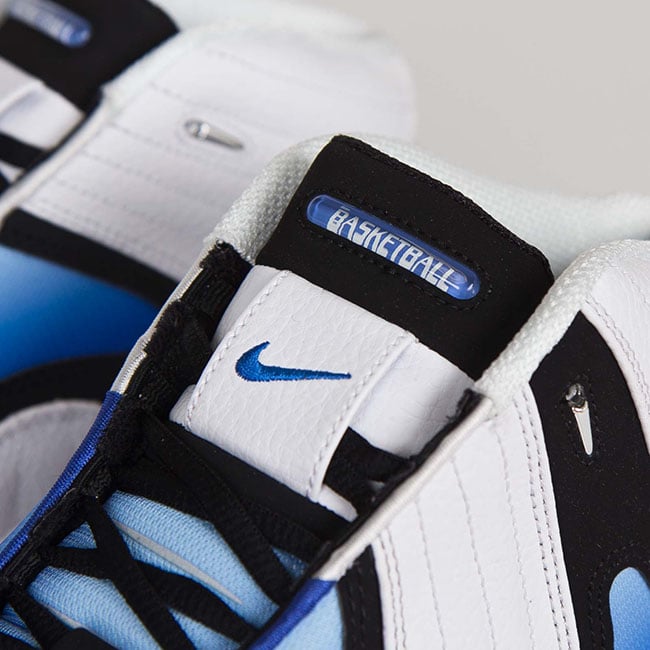 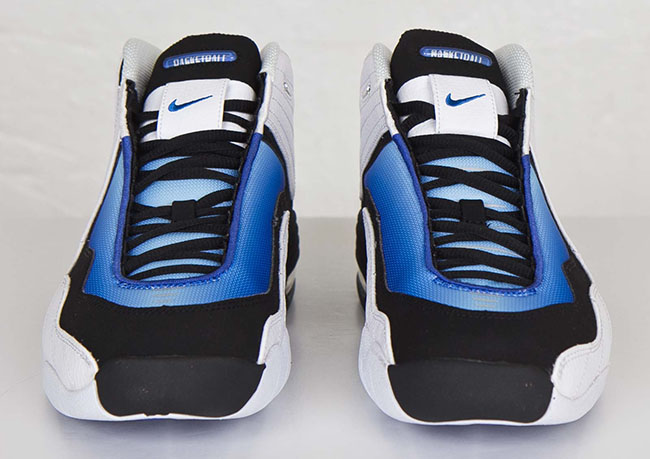 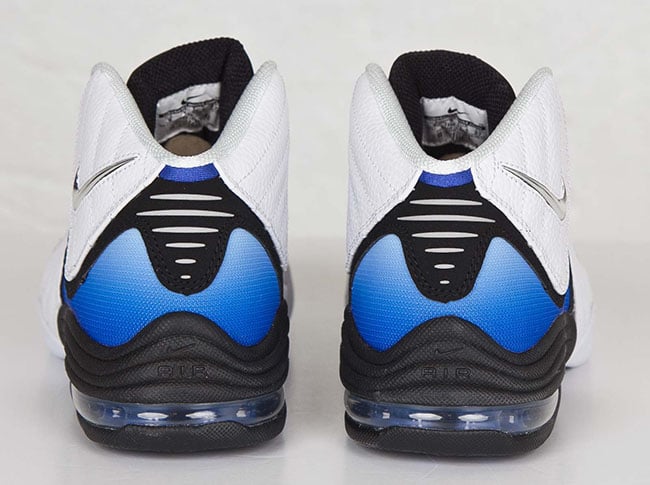 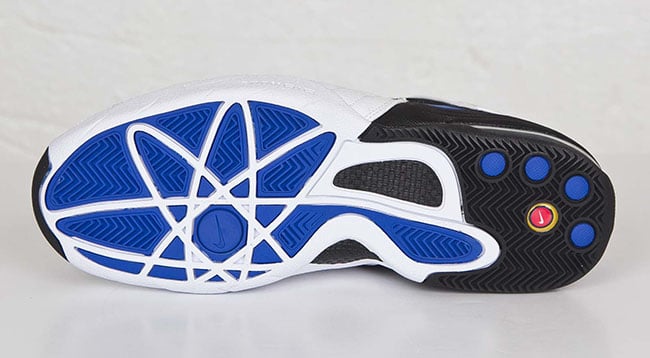 Update: Official images have now leaked of the Nike Air 3 which confirms that a release is coming. We will make sure to bring you more info once it becomes available. 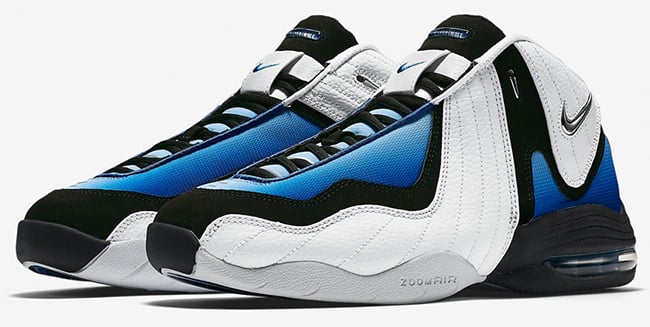 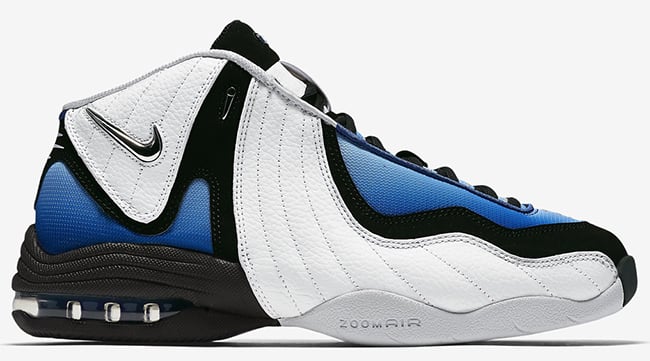 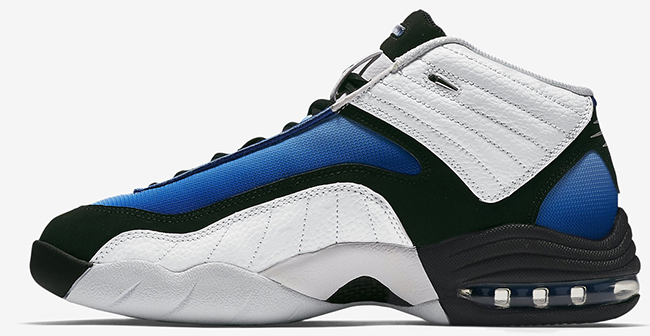 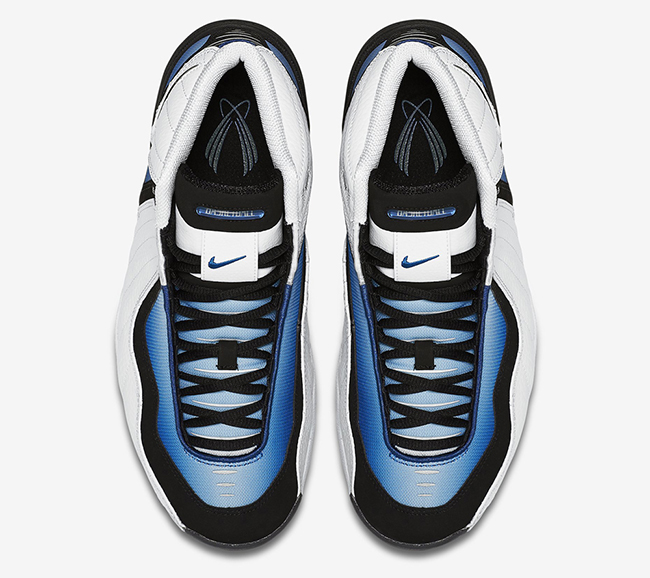 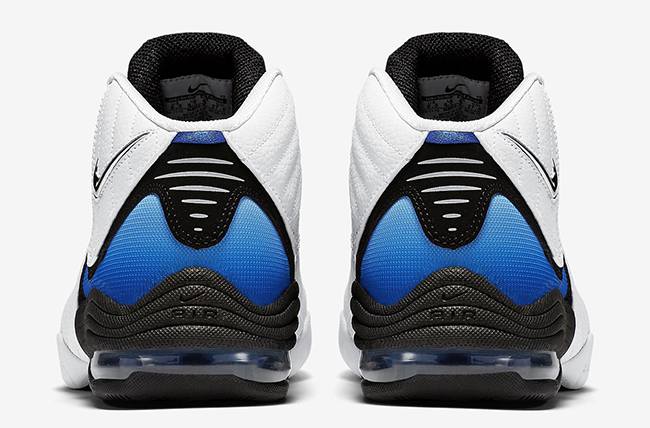 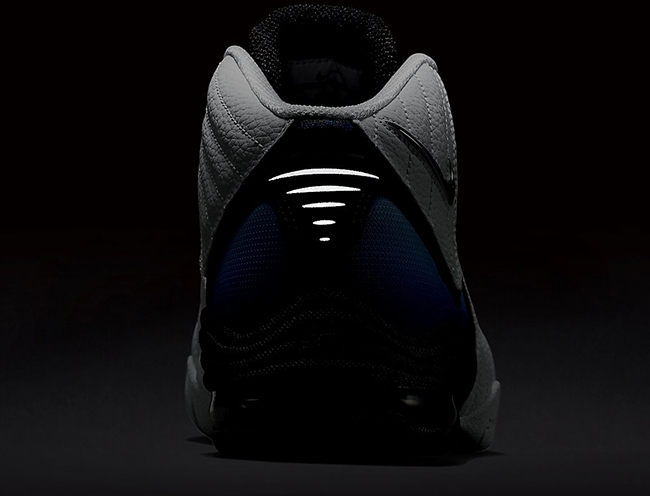 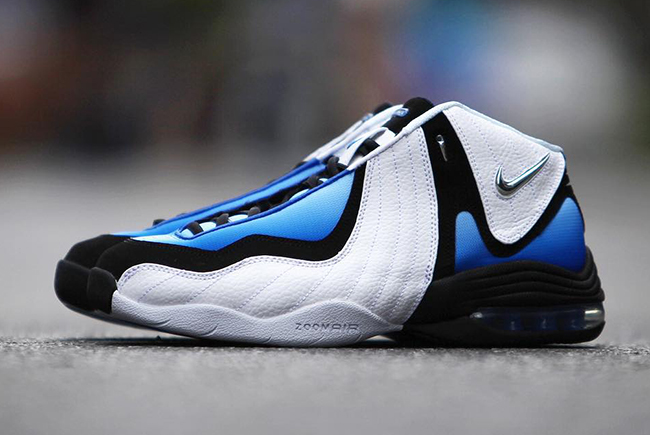 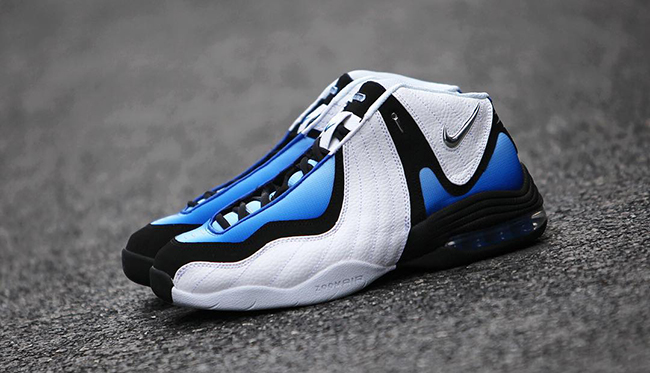 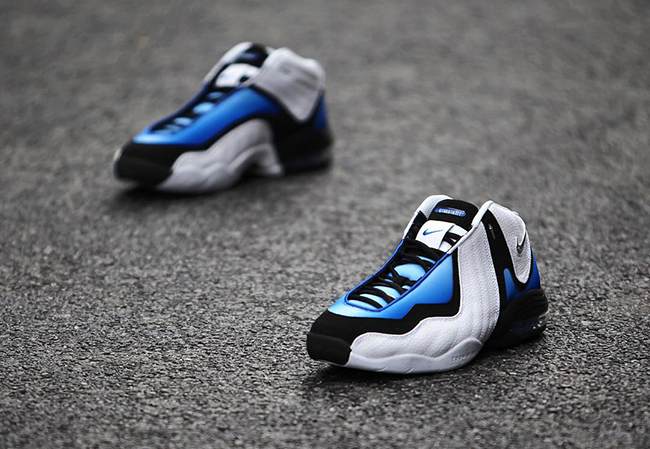 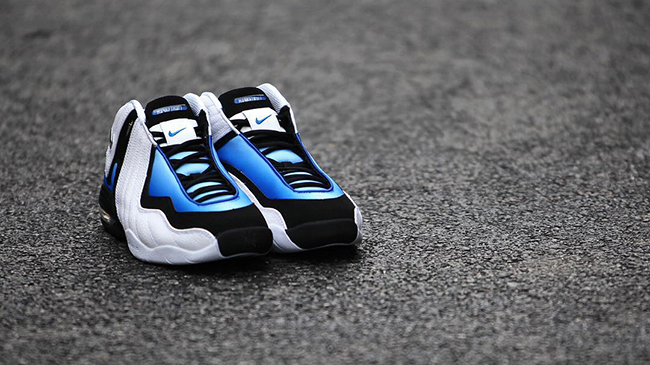 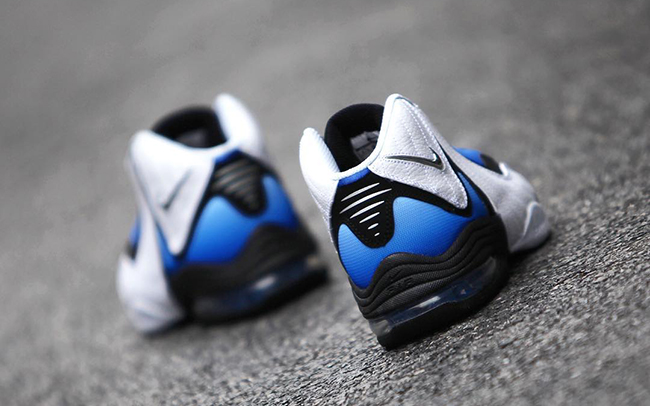 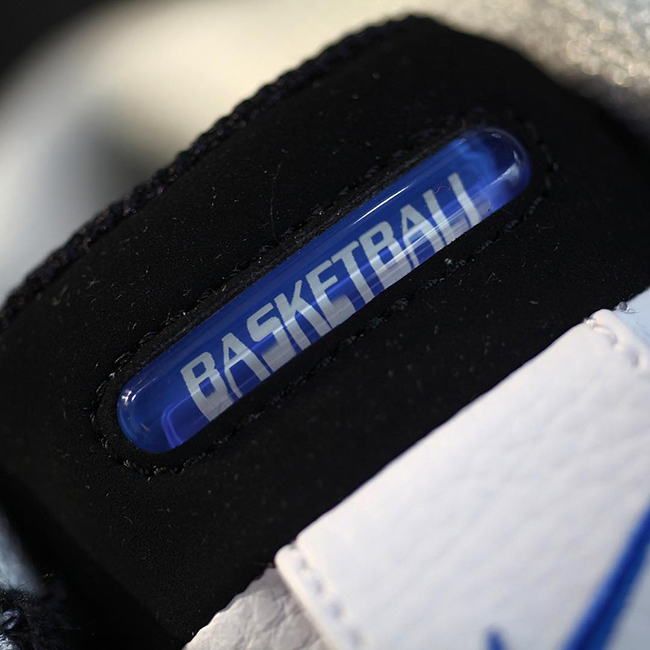 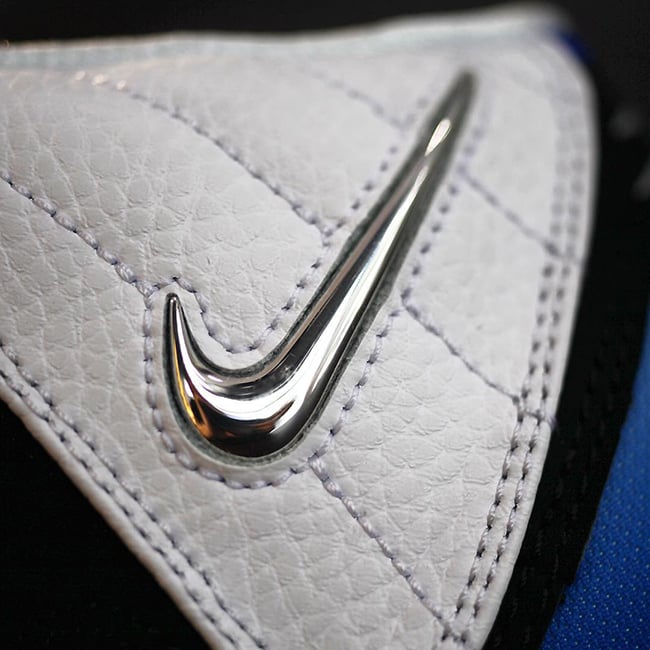 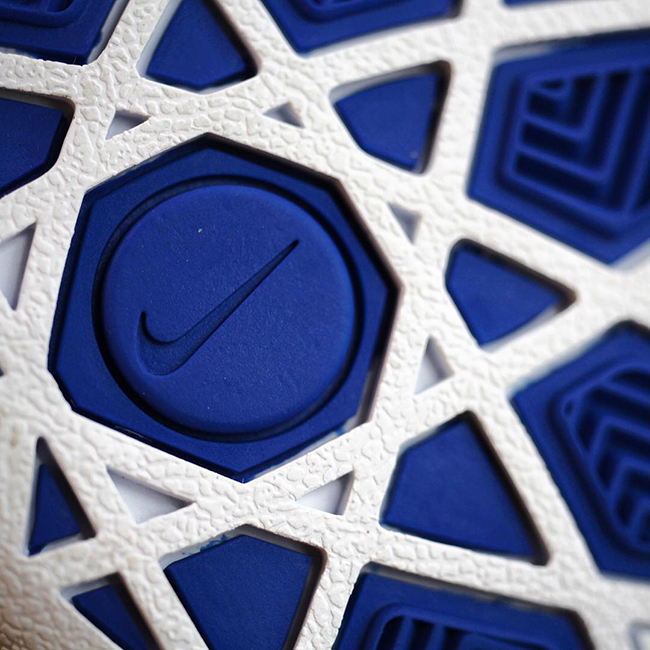 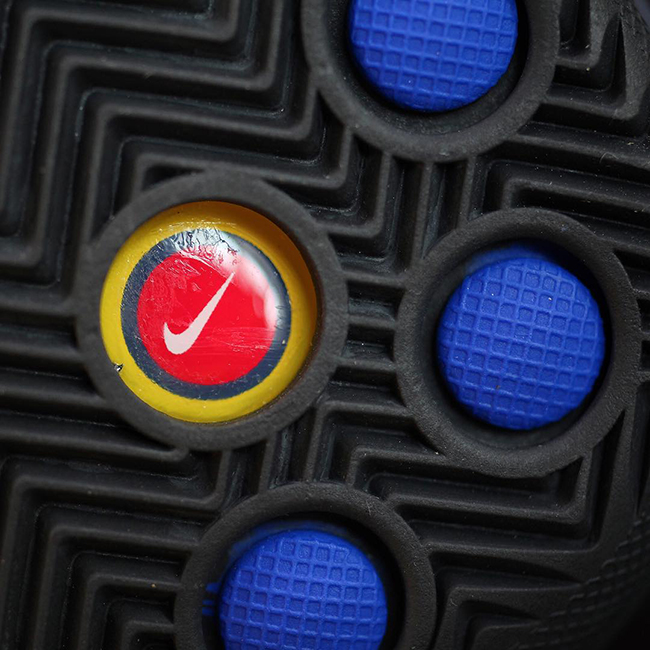