Employees working at multiple Converse Factories say supervisors “throw shoes at them, slap them in the face and call them dogs and pigs”.

Nike, who owns Converse, admits the abuse has taken place among the contractors that manufacture its Converse products yet claims there is little they can do about it. One worker even said she was kicked by a supervisor last year after making a mistake while cutting rubber for soles… I mean, I feel like kicking someone when I get a poorly manufactured product but I’d never actually do it! To top it off, the 10,000 mostly female employees who work at the Taiwanese- operated Pou Chen plant make, on average, 50 cents an hour. It’s been said this is enough for food and bunkhouse-type lodging and little else. I understand economics are incredibly different in the U.S. compared to other countries but for a multibillion dollar a year company, which has just increased prices across the board mind you, chooses to allow this type of environment for its employees (even if contracted through an independently operated factory) along with a 50 cent hourly wage is just ridiculous.

If you are intrigued by the subject and would like to know to entire story, click HERE to read the full article. 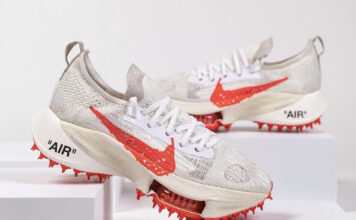