After famously saying he would no longer rep anything Jordan Brand, Nick Young hit the court for Josh Howard’s Celebrity All Star Game with the Nike Air Max Sweep Thru, Amare Stoudemire’s signature sneaker. One problem though, since Josh Howard is signed by Jordan Brand, Nick Young was forced to wear a uniform with the Jordan Brand stamped on. Going back to his footwear choice, you get a good look at the Nike Air Max Sweep Thru which has really gone under the radar. What do you think of Nick Young’s footwear choice? 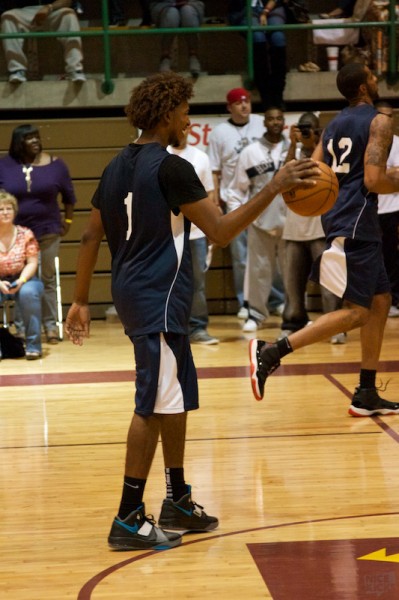 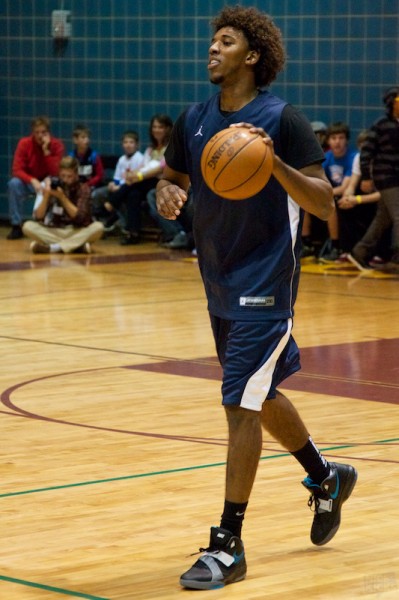 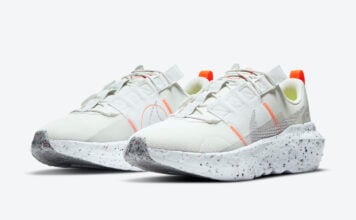