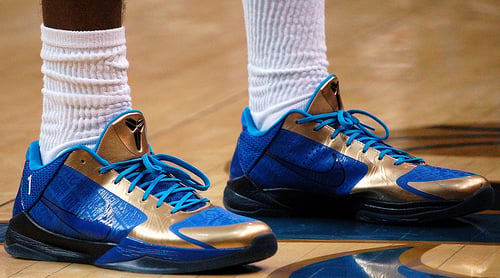 David Stern has issued an ultimatum to the NBA Players Union for players to accept the owners’ desired BRI split by the end of Wednesday. One of the hardline owners who have pushed for a BRI split very unfavorable for the current players is none other than #23, Michael Jordan. Paul George of the Indiana Pacers labeled MJ as a “hypocrite”, but Nick Young of the Washington Wizards expressed his disgust and disappointment with Michael Jordan in a unique way. Nick Young declared on Twitter that he is officially done with wearing Jordan Brand sneakers on and off the court. Nick Young always heavily preferred to wear the Nike Zoom Kobe line on the court, but like many Nike signed players, Nick Young had the freedom to wear non Nike sneakers including retro Jordans. Do you approve or disapprove of Nick Young’s decision? 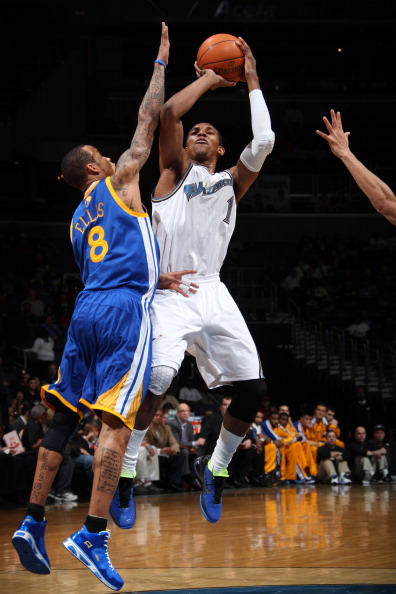 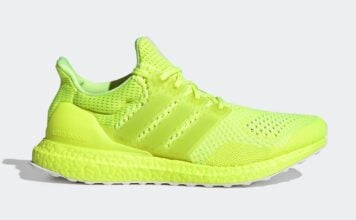