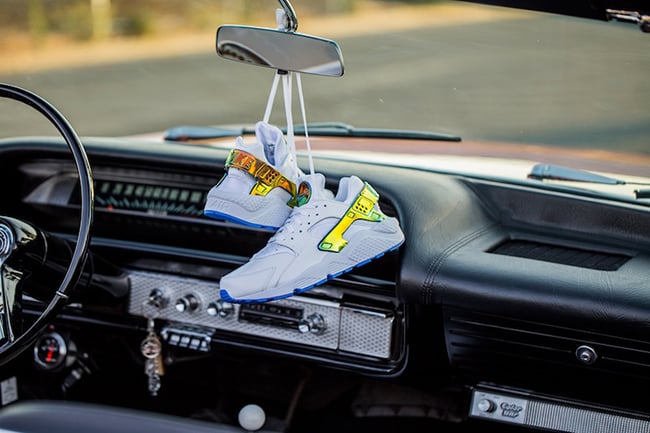 Nice Kicks is celebrating the opening of their new store in Los Angeles by connecting with Nike Sportswear for a collaborative release. The two have came together for the Nice Kicks x Nike Air Huarache ‘Lowrider’ which will launch next week in limited numbers.

The Nike Air Huarache by Nice Kicks is inspired by the car history embedded in LA. As you can see, they feature a White leather through the base while iridescent lands on the heel counter resembling rims. The tongue will feature ‘The Shaw’ which is a tribute to Crenshaw.

The Nice Kicks x Nike Air Huarache Lowrider will release on Saturday, July 9th 2016 and will be available in limited quantities. On the release date, you will be able to purchase at Nice Kicks LA and ShopNiceKicks.com. Keep scrolling below to check out more photos and let us know your opinion on this LA inspired release. 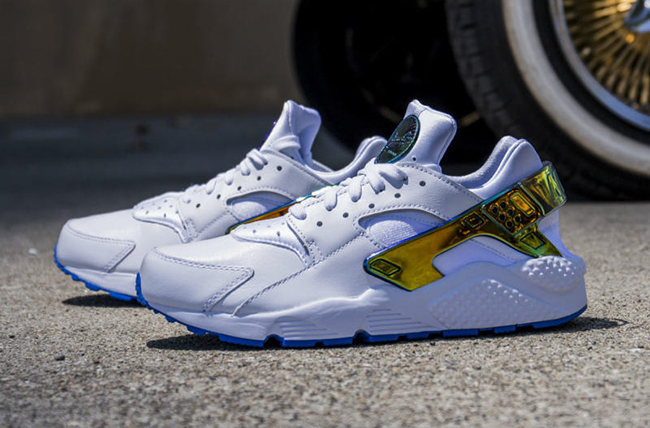 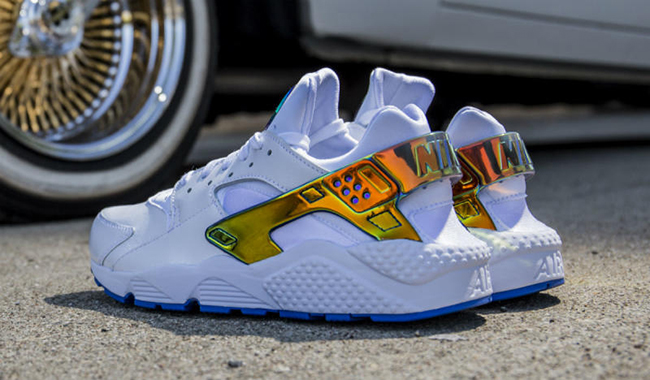 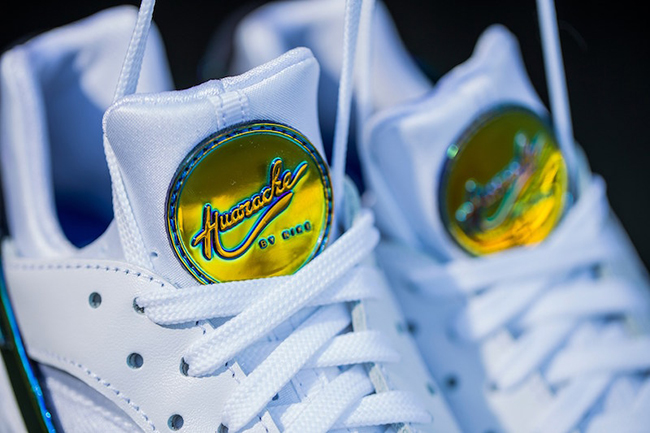 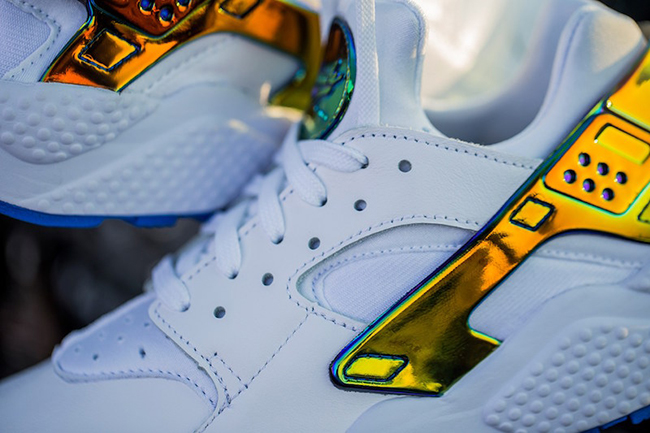 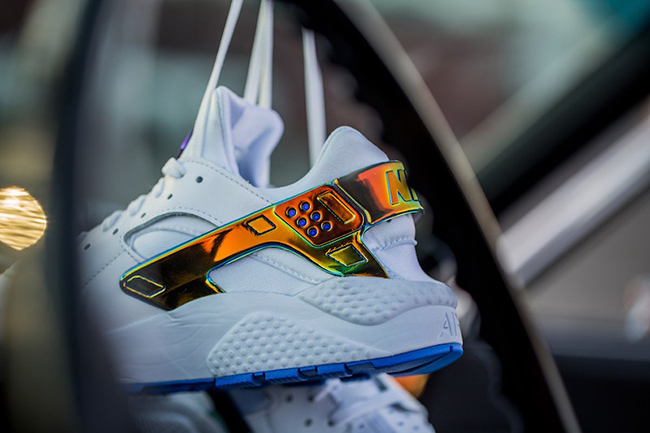 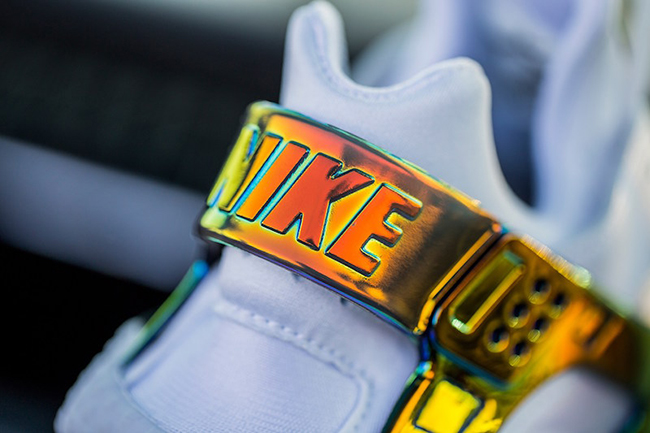