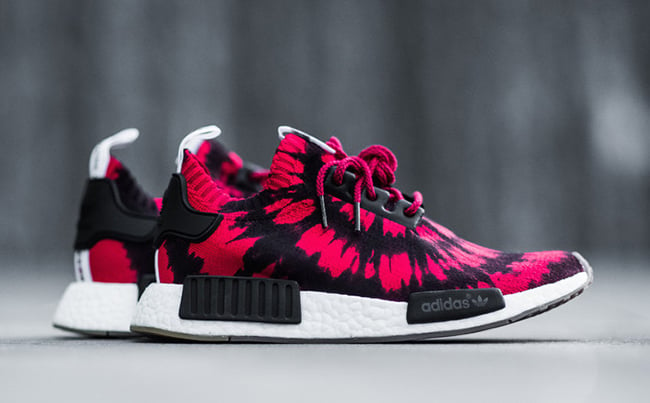 Red and Black will run through the Primeknit base while using a unique graphic. In addition, more Black is then placed on the heel while White fills in the Boost midsole. Distinguishing from other adidas NMD releases, Nice Kicks branding runs down the pull tabs located at the heel.

Below is an additional Nice Kicks adidas NMD preview with more details and images to come. They will release first on February 6th at Nice Kicks in San Francisco and Nice Kicks online. A wider release will take place on February 20th, 2016. Retail price is $170 and below you can see what stores they will be available at. Granted the large amount of NMD’s se to launch, what do you think of Nice Kick’s edition? Let us know by hitting the comments section. 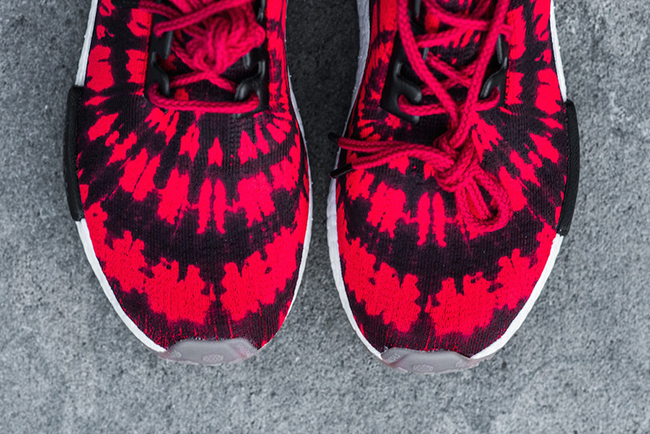 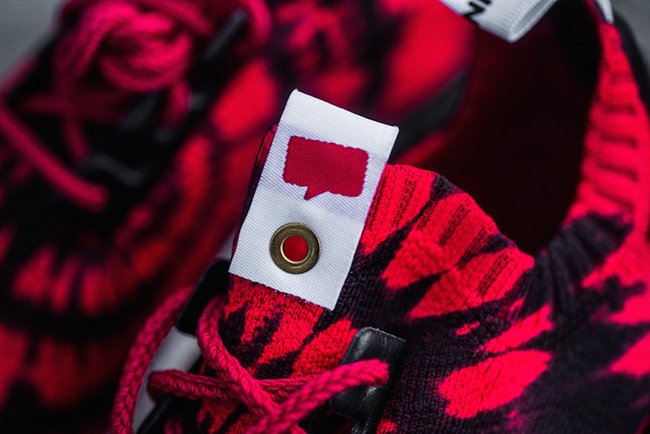 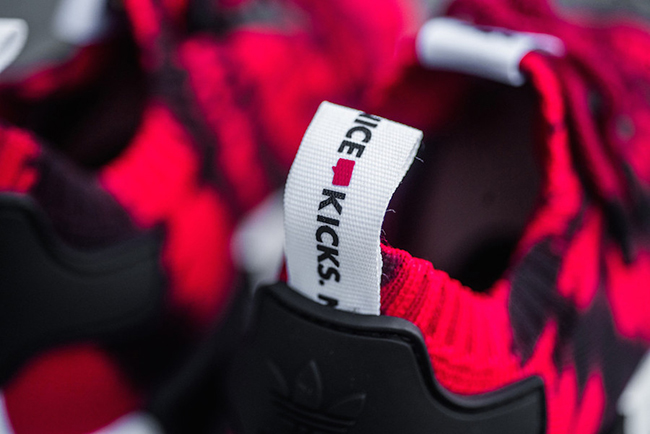 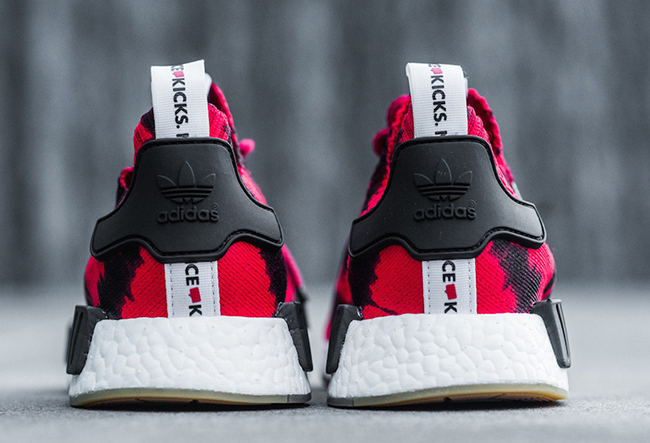 Update: The Nice Kicks x adidas NMD will be available at more retailers this weekend, February 20th. One of the few locations you can purchase from is Overkill. 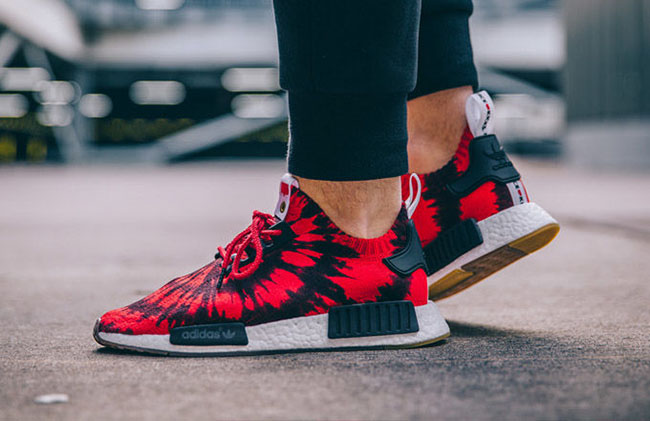 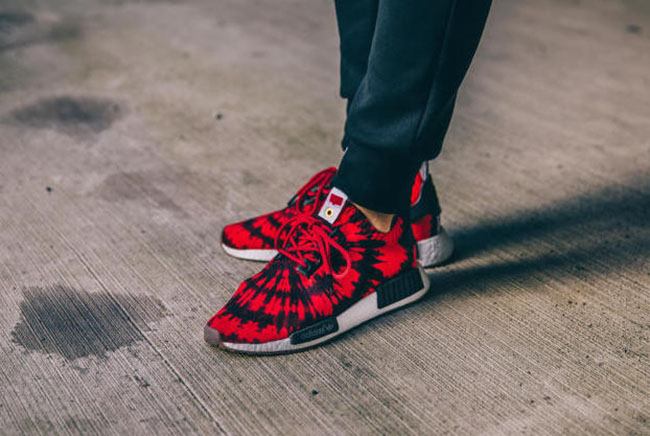 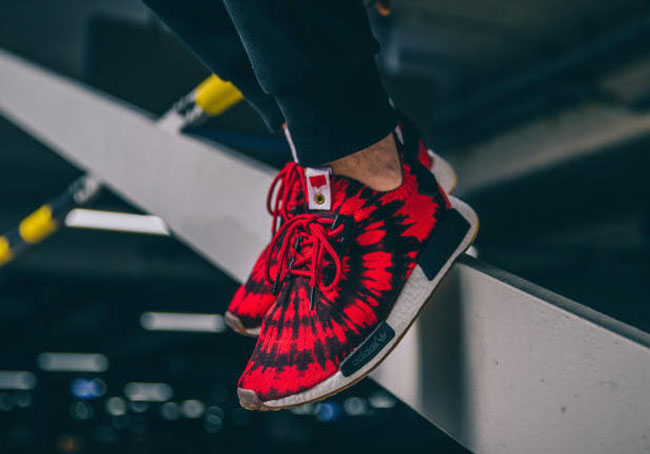 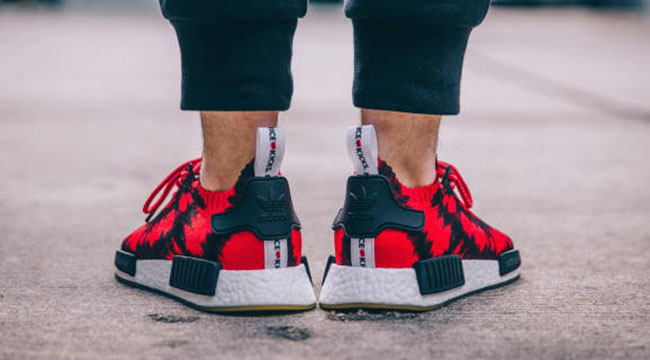 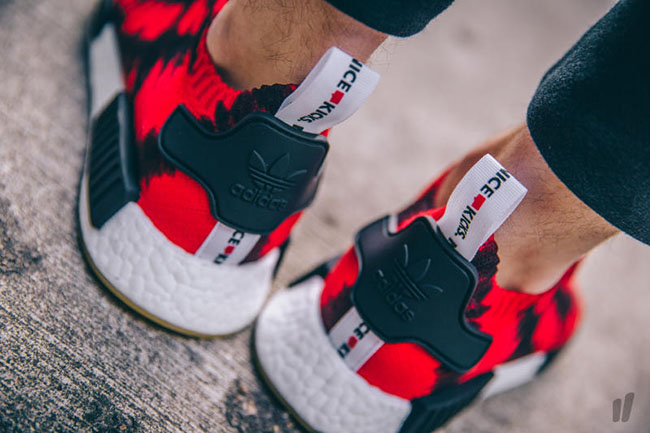 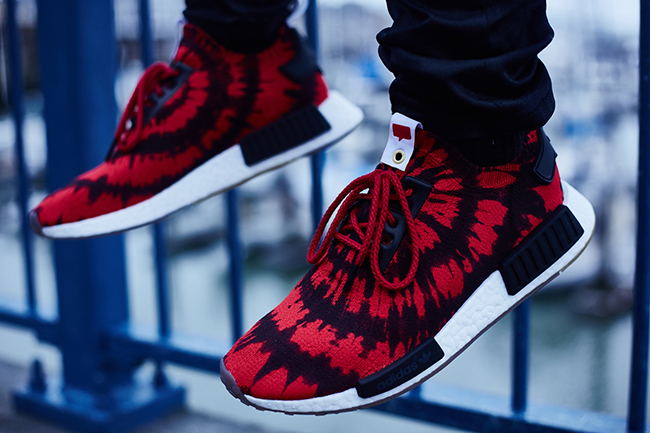 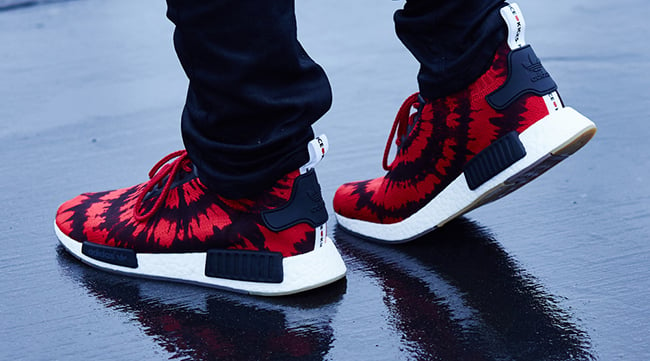 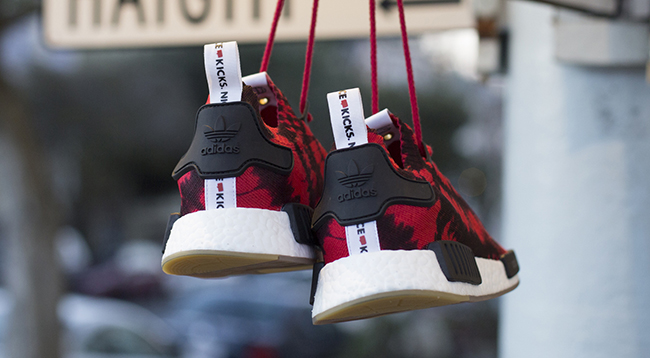 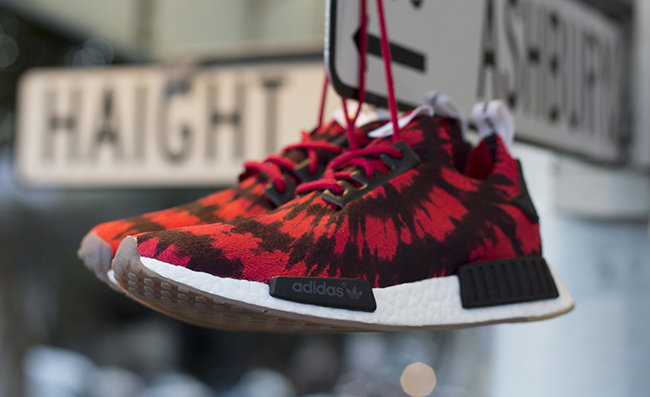 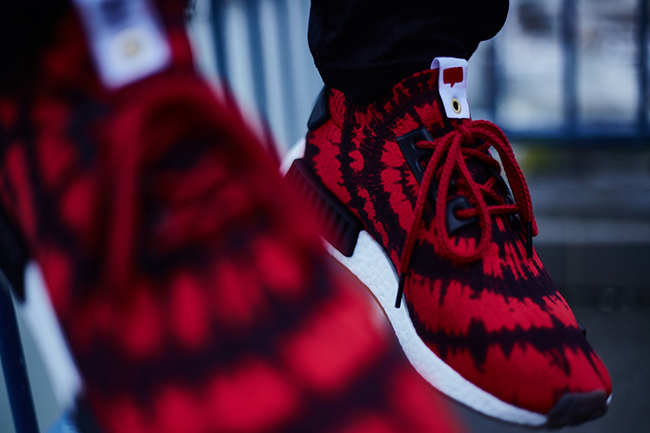 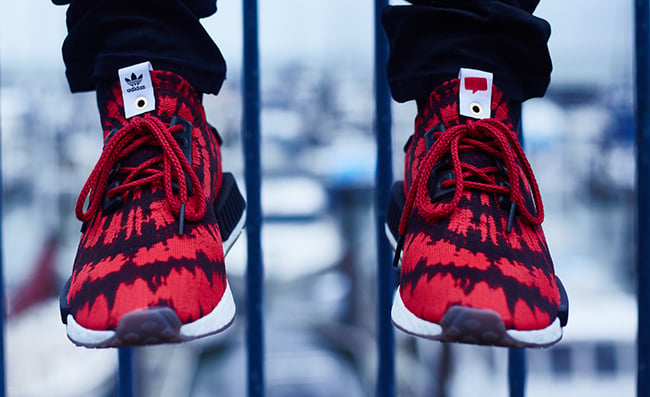 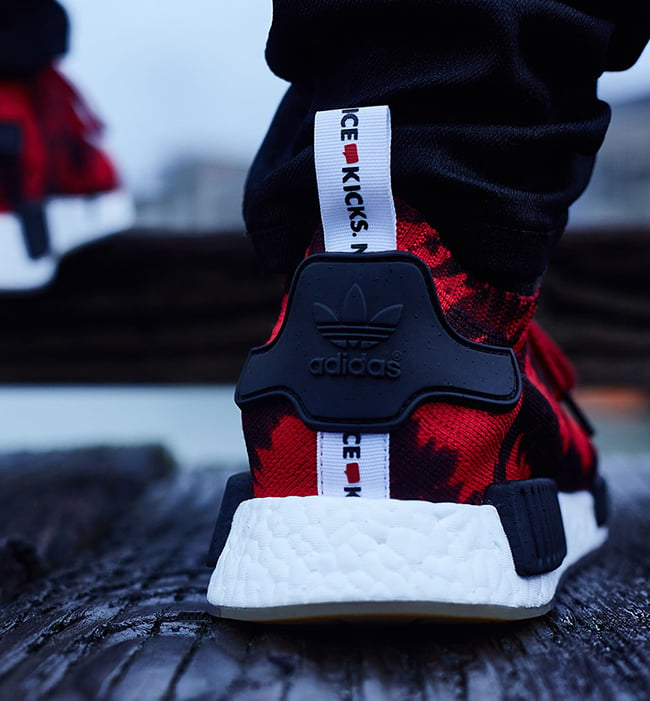 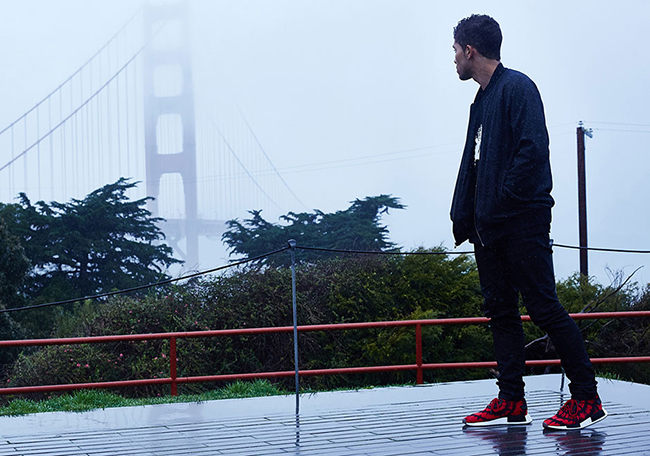 Update: Thanks to hichem.og, we now have a few new images of the Nice Kicks x adidas NMD collaboration. 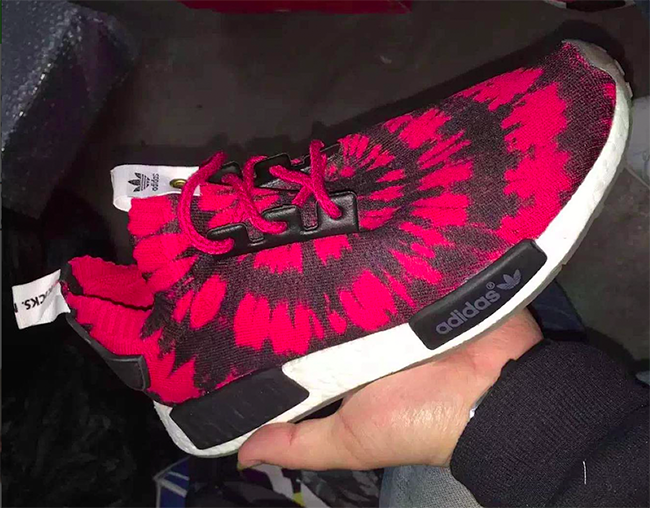 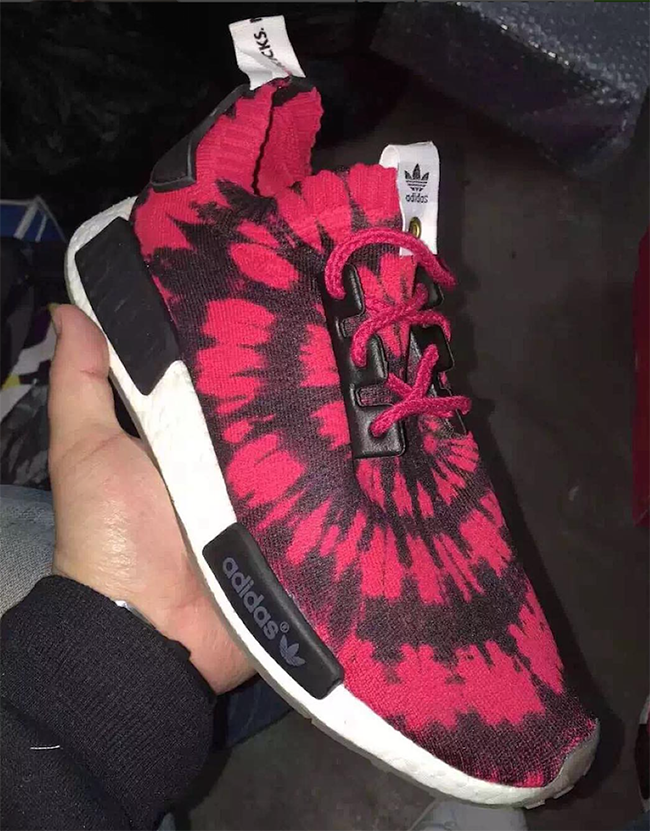 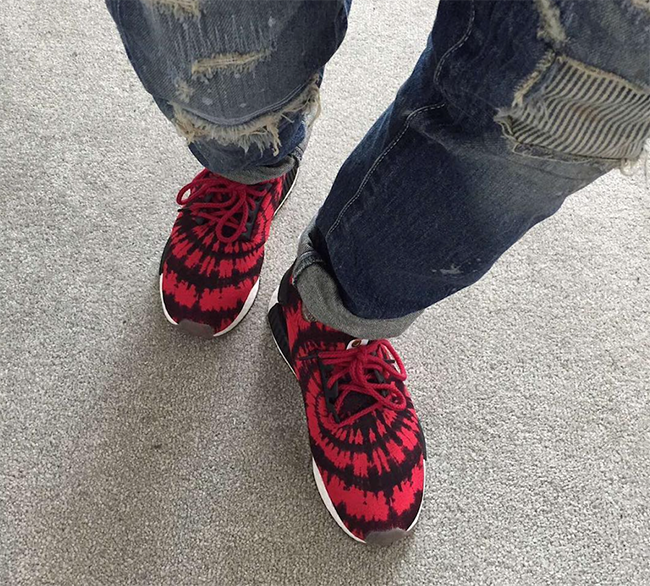 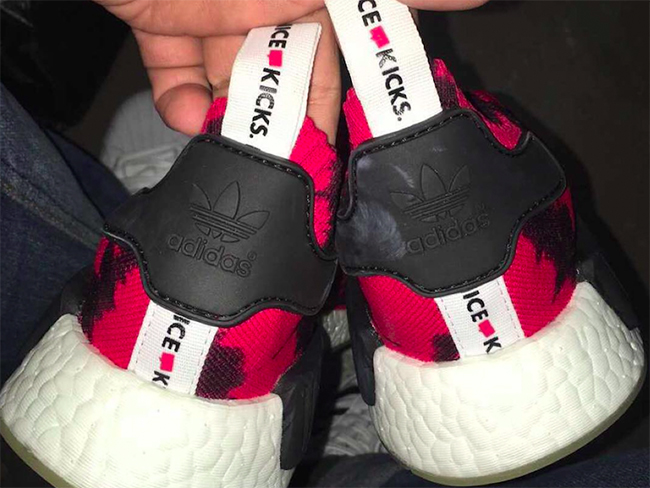 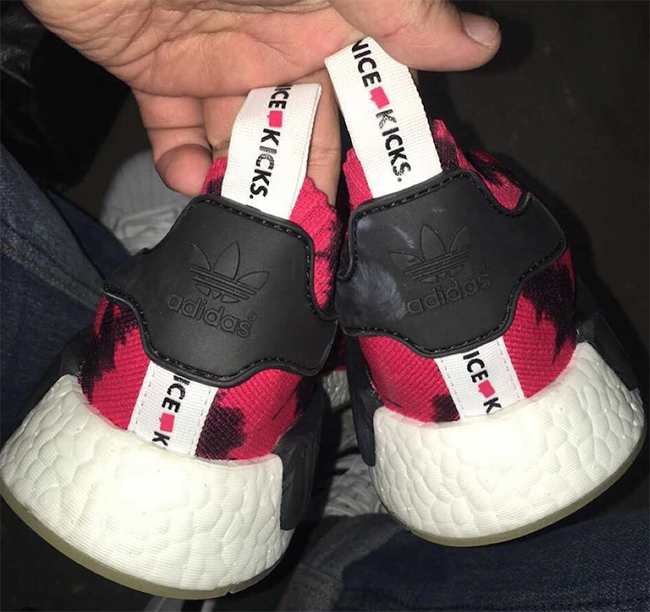