Derek Jeter will advance with a new pair part of his line called the Jordan Jeter Clutch. Resembling the Jumpman Jeter Vital, but this time around the Jumpman logo is featured by the heel, with a slight different side panel. 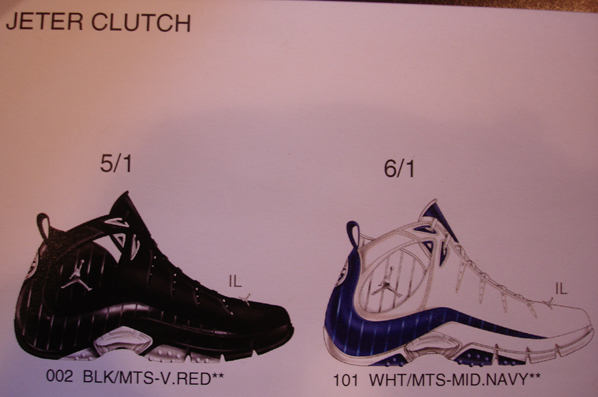 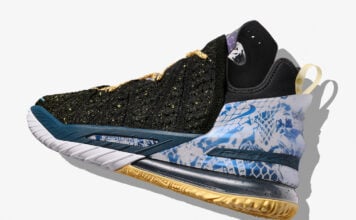 Nike Air Force 1 Part of the ‘Live Together, Play Together’ Pack