What is Super Team 33
One of the 5 United States New Balance manufacturing facilities is located in Skowhegan, ME, a district historically famous for its shoe manufacturing. From the engineers in the factory, a special production line team was created, composed of some of the best thirty-three associates in the factory (longest career of the team: 25 years, amount of experience of all thirty-three workers combined: 265.5 years). The collection of shoes manufactured by these talented associates are named “Super Team 33,” for a variety of reasons, among them that this factory production line is #33, and there are thirty-three total associates on the team. They are very skilled at their trade, have an immense amount of pride in their work, and are committed to creating high quality products. The ST33 collection will also only be sold in 33 retailers worldwide….

Read more about the new New Balance Team 33 Take 2 by clicking below.

Second Collection Features Stingray Theme
Different than the brightly colored debut collection in January 2007 of Super Team 33 “Fish Shoes,” the second collection is designed in minimal colors using stingray leather, creating a distinctive image and style. Known for its poisonous rod-like tail, the stingray was considered “a swimming jewel” in ancient China and it was believed to bring wealth to the person who owned the leather and firmly protect their property. In Japanese history, stingray leather was used as a valuable, high quality material, such as for decoration on a helmet or on a sword sheath because of its durability and unique beauty. Stingray meat is now a delicacy in several Asian countries and the stingray skins are a by product of this production.

The white part of the heel (only in the left foot) that looks like a pearly eye, is the mark of the stingray’s backbone. There is only one of these marks on each stingray, and each is unique like a finger print. This eye is called a star mark, and is referred to as a “genius of the ocean” by workers in the port.

The second collection of the Super Team 33 project was designed by the New Balance Japan team. Stingray, which is one of the strongest leathers, symbolizes the consistent and enduring value of New Balance, as a company with more than one hundred years of history.

The stingray Super Team 33 shoes are built on the classic 1400 model which originally launched in 1994 and quickly became known for its comfort and basic, versatile design – making it a popular choice among runners, as well as those individuals interested in street style and everyday casual wear. Today, it has been reintroduced in an exclusive version with new material and design applications. The stingray inspired shoe expresses a mature and minimal tone, while incorporating global fashion elements and subculture aspects in details and the check pattern. 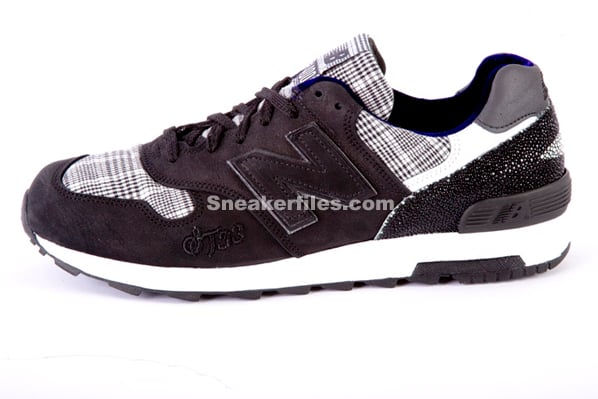 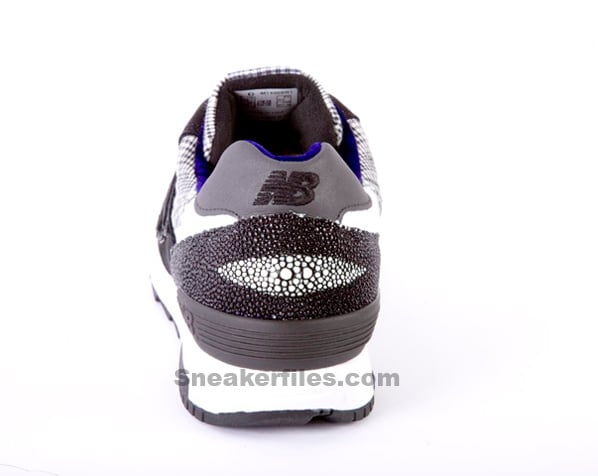 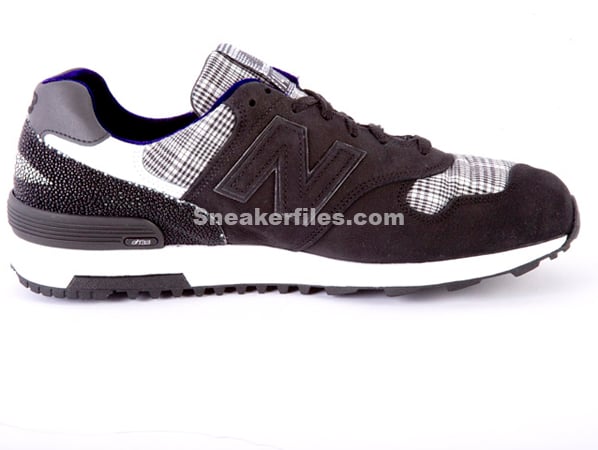 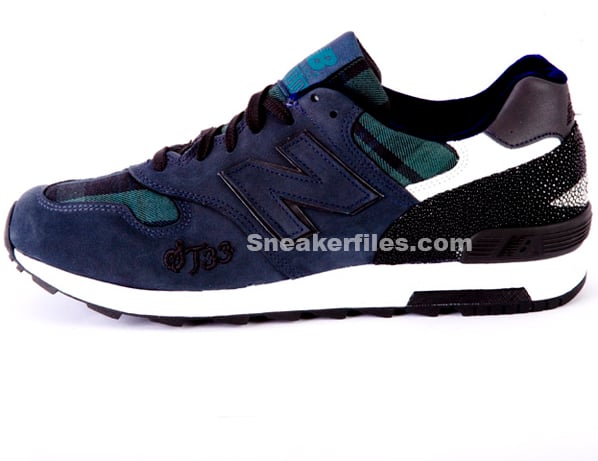 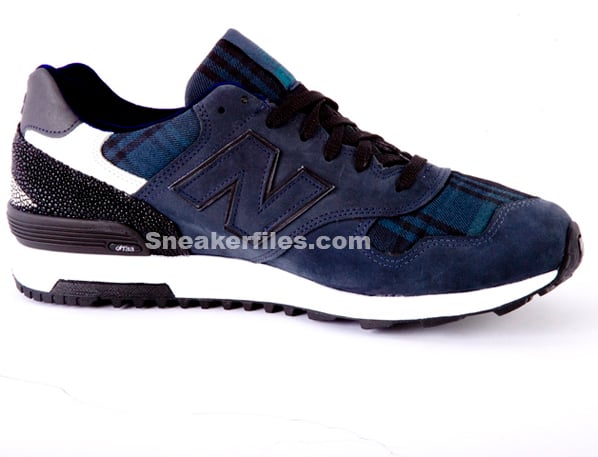 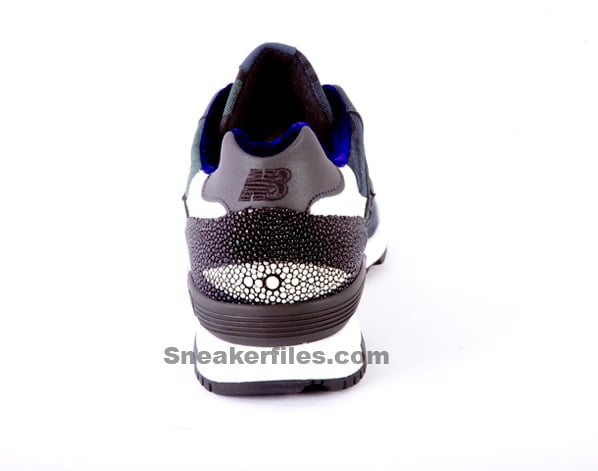 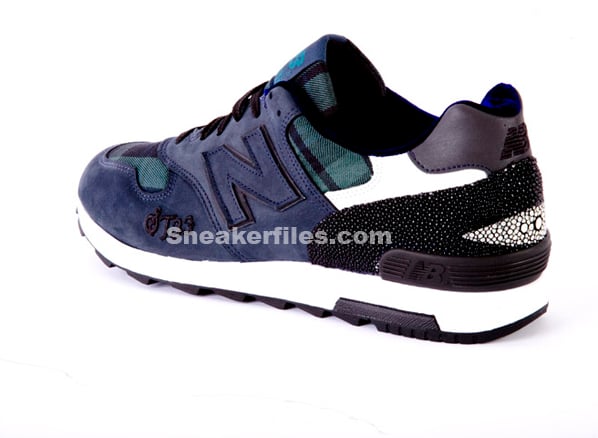 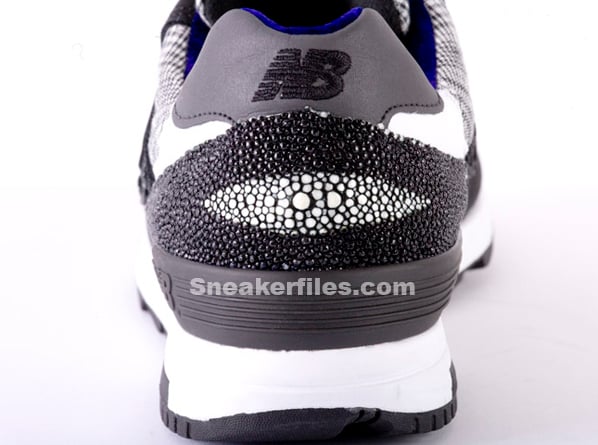 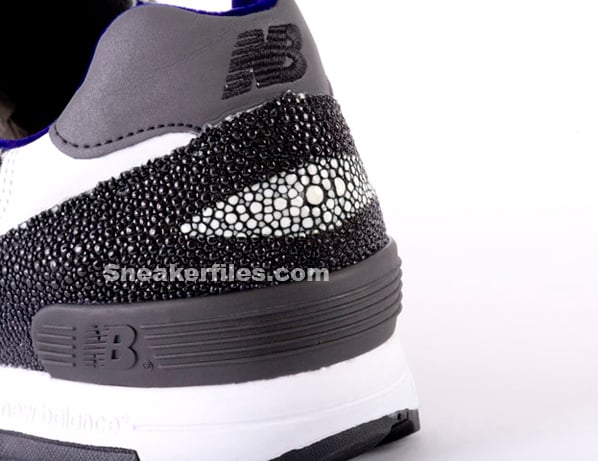 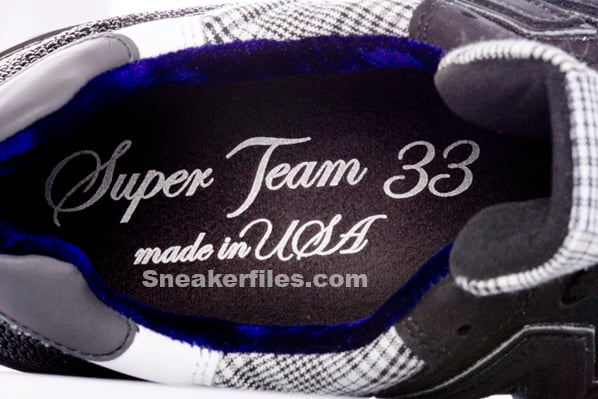 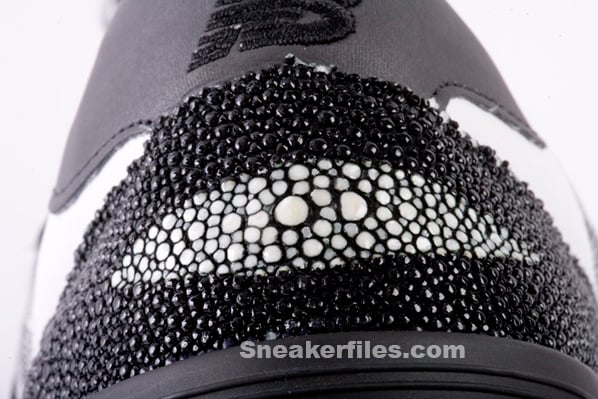 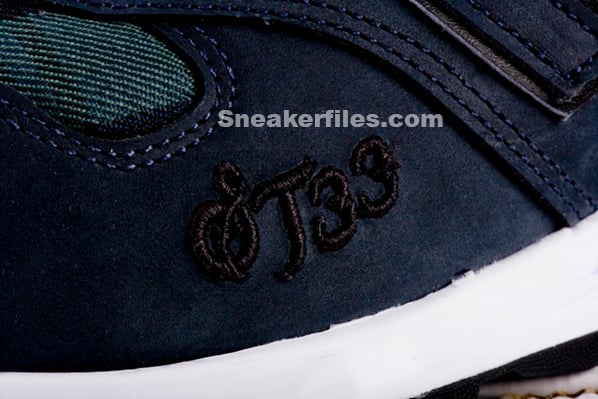 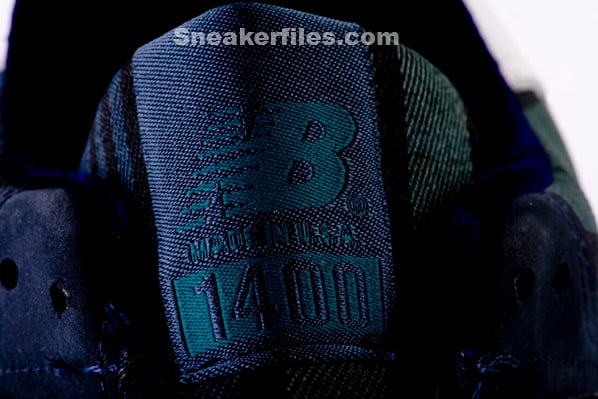