Boston-based New Balance announced on May 21st that the third collection of the Super Team 33 project has been designed by the New Balance European team and will feature a theme inspired by “fanzine” culture. The Fanzine 1400 shoe will debut at 33 retailers worldwide on July 20, 2007 and retail for $200.00.

We have a full preview and more information on the New Balance Super Team 33 Fanzine, just click below and enjoy!

A fanzine is recognized in the European culture as a nonprofessional publication produced by fans of a particular phenomenon for the pleasure of others who share their interest. Fanzines, often created with scissors, paste and staples, and written on a typewriter, are known to have played a crucial part in communication within European youth sub culture in recent history.

“Fanzines are created through the passion and care of an individual with a message and an audience,” says Robert Ward, EMEA lifestyle category manager at New Balance. “In a similar way this New Balance ST33 collection has been crafted with the same passion and care as the writers invested in their early fanzines. These shoes are all still individually handmade with a strong sense of craftsmanship and pride, just like an old stapled and photocopied fanzine.”

The Fanzine 1400’s feature a combination of premium full grain leathers and intricate printed materials. The rich, supple premium aniline leathers used on the shoes were selected to represent the high quality of the collection and the New Balance brand. The punch perforations in the vamp and midsole symbolize the heavily inked dots the period key on old typewriters would leave when typing onto fanzine paper. The shoe colors were chosen based on the most commonly used fanzine paper stock – fanzine writers typically use brightly colored paper stock as the type/text itself is always black, so red and blue paper is often used to give the fanzine a more colorful, high quality, eye-catching appearance. The “do it yourself” nature of fanzines is incorporated into the ST33 shoes through a variety of languages, illustrating the global nature of the collection and the fanzine concept.

All of the shoes in the ST33 collection are built on the classic 1400 model which originally launched in 1994 and quickly became known for its comfort and basic, versatile design – making it a popular choice among runners, as well as those individuals interested in street style and everyday casual wear. Today, it has been reintroduced in an exclusive version with new material and design applications.

Super Team 33 (ST33) is a global line of shoes within the New Balance lifestyle collection that was named after the Skowhegan, Maine manufacturing team that actually creates the shoes by hand. A 28 member value stream team engineers the shoes domestically, completing cut through pack in one day, and ships the shoes directly to customers from the fifth floor of the Skowhegan plant. A new style in the ST33 collection launches every quarter and is designed by a different sector of the globe. The first quarter was U.S. designed, the second quarter design was developed by Japan, the third quarter has been designed by EMEA (Europe, Middle East, Africa) and the Asia/Pacific team will design the fourth quarter collection. In line with the collection’s name, the shoes are sold at only 33 retail doors globally. 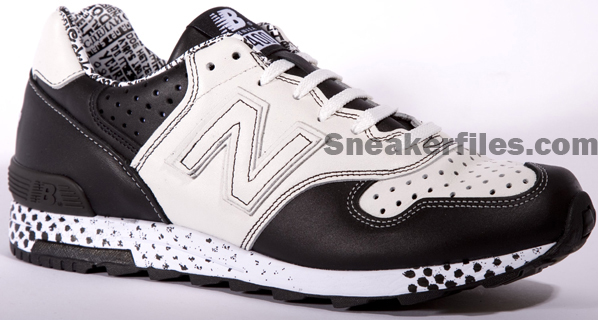 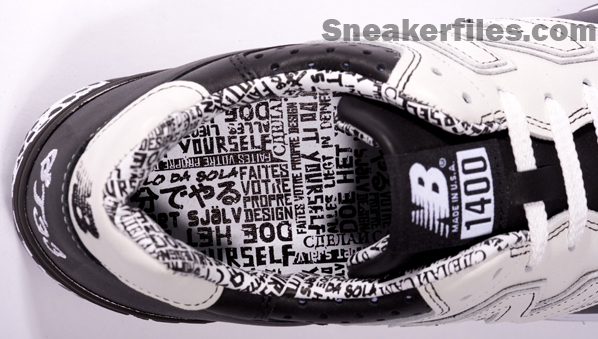 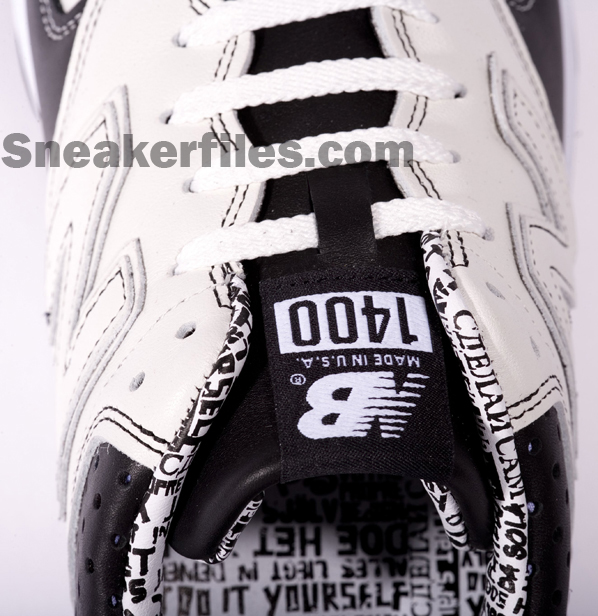 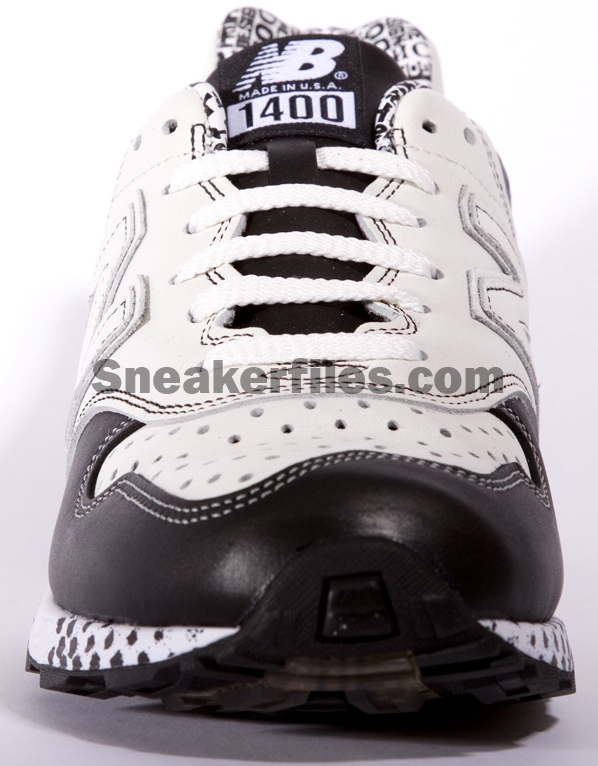 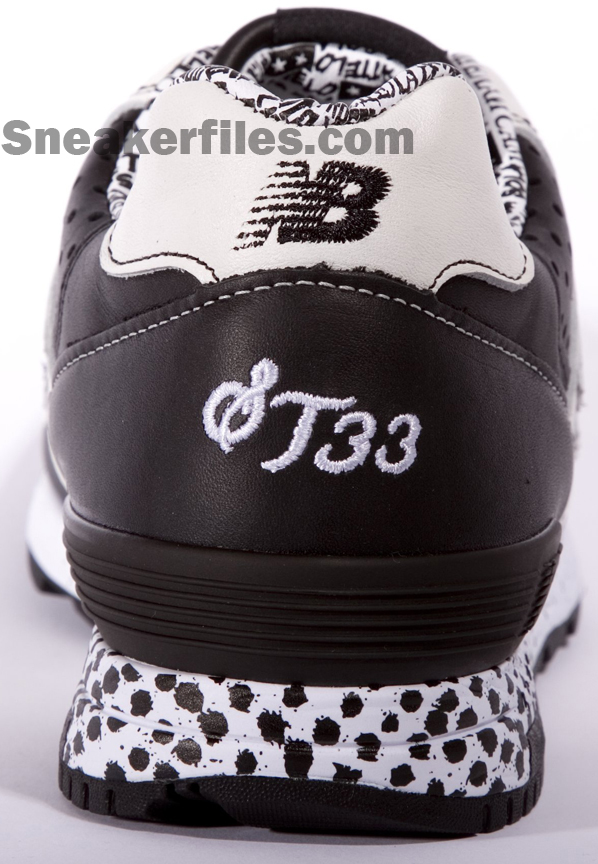 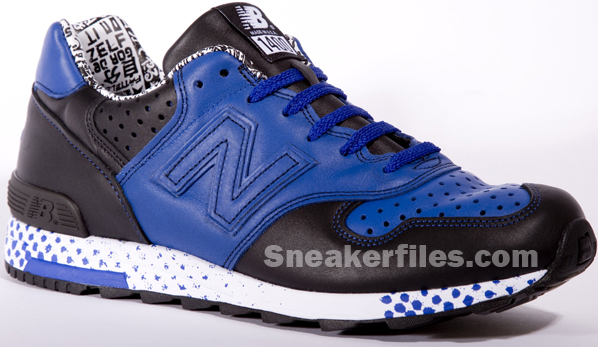 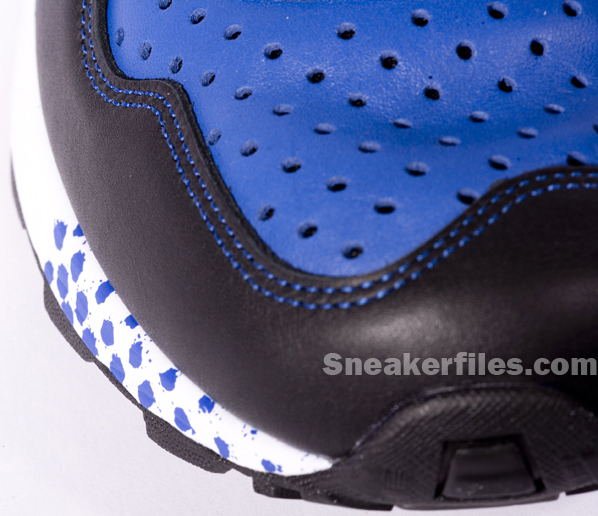 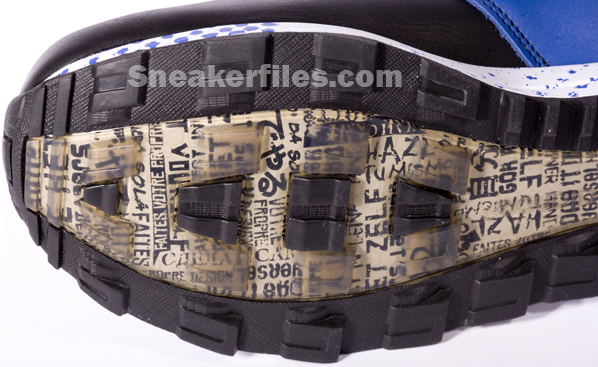 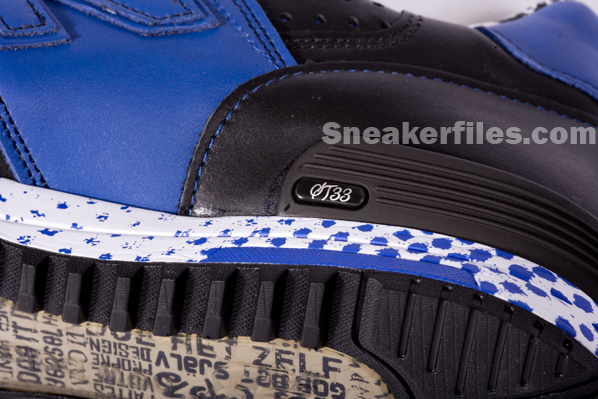 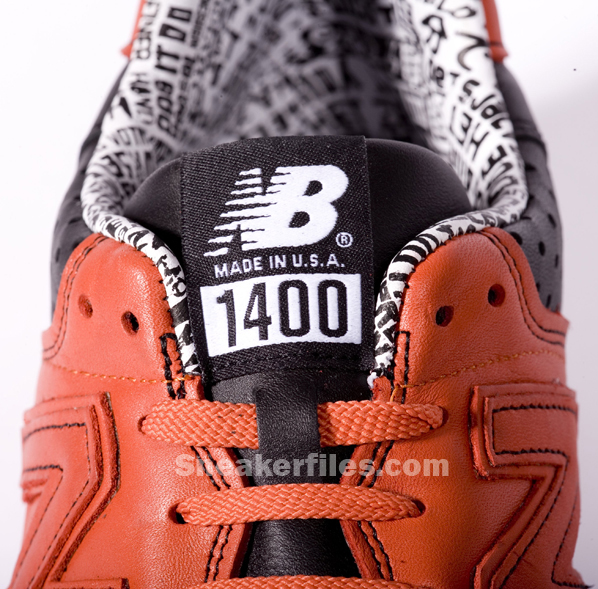 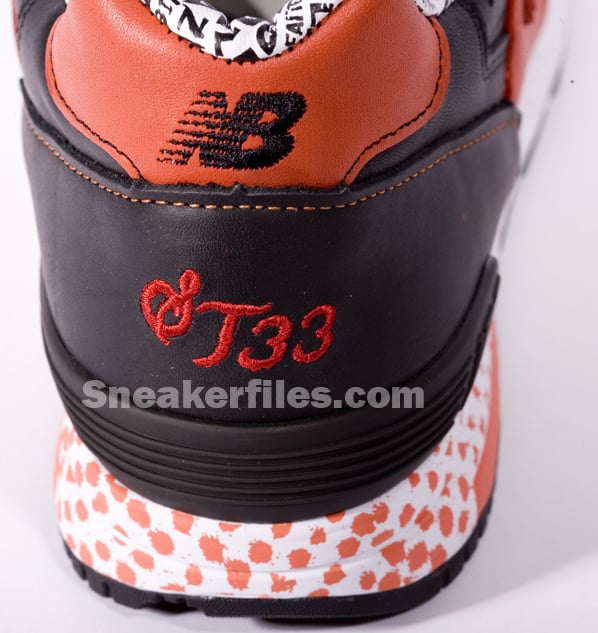 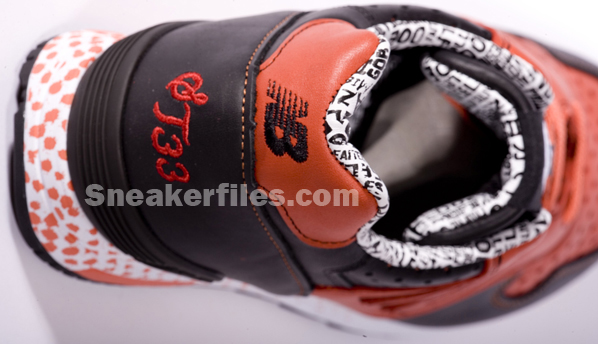 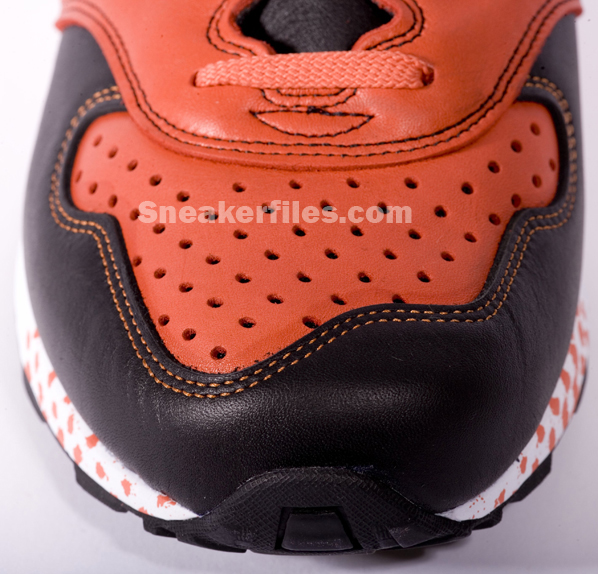 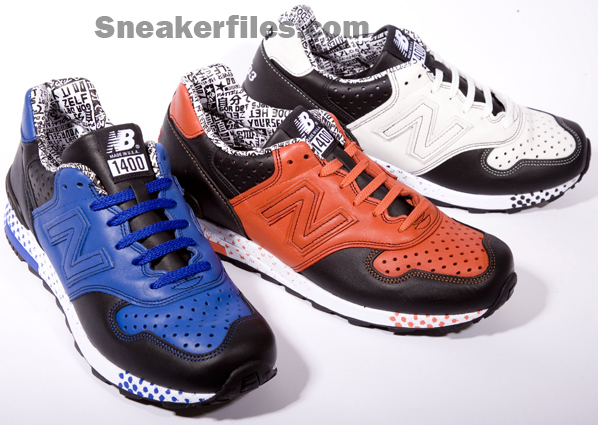 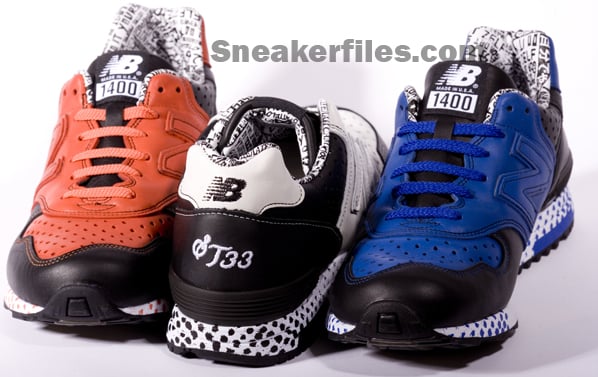