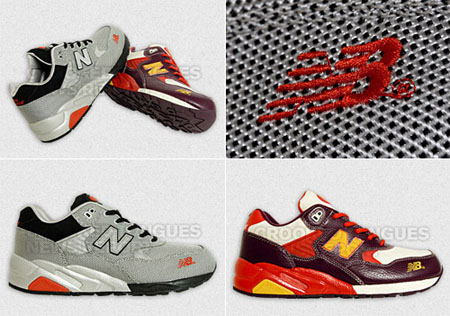 Last March, we previewed the Luggage Takedown New Balance MT580 package, which consisted of three color-ways, two are seen above. The Luggage Takedown pack was a follow up to the Super Team 33 Luggage set, but two 580’s seen above feature similar qualities. New Balance’s MT580 line has been a huge hit worldwide, it success can be attributed to great collaborations and sleek styles. Release is still slated for July. Via CT. 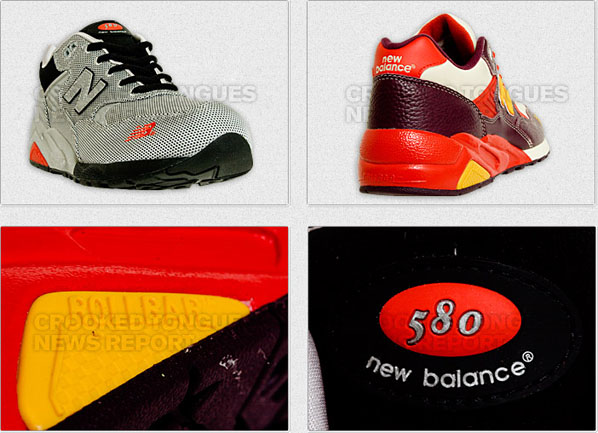 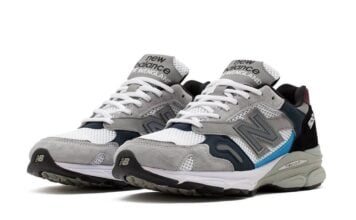