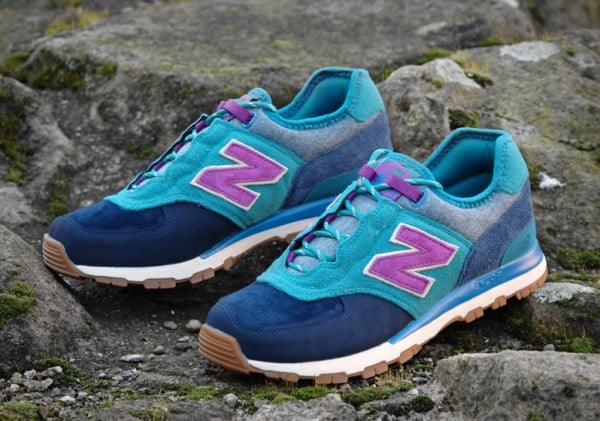 New Balance has hooked up with Bodega, 24 Kilates, Kasina, and Mita to release a pack of the trail ML581 this January.

Each retailer had a chance to draw it’s own inspiration for the kicks, resulting in four drastically different colorways.  Bodega’s offering was inspired by the ski jackets of the 90’s, resulting in the use of florescent green, pink, and blue while 24 Kilates was influenced by the countryside along the Way of St. James.  Kasina, on the other hand, incorporated herringbone wool, typically seen in suit tailoring, and Mita produced an understated, creamy colorway inspired by Mt. Fuji, Judo uniforms, and Japanese ceramics.

All four pairs in the collaboration are set to drop this Saturday, January 7, via the UK’s End Clothing. 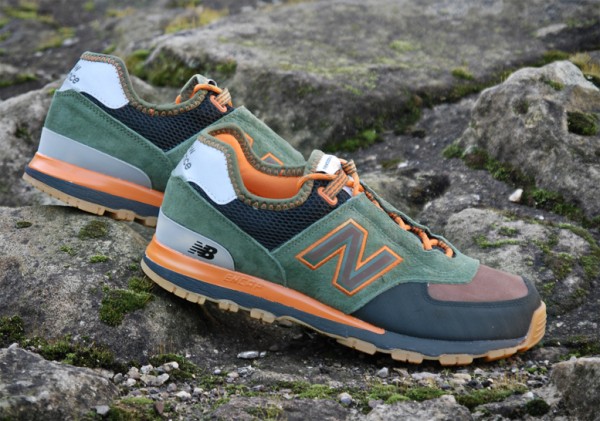 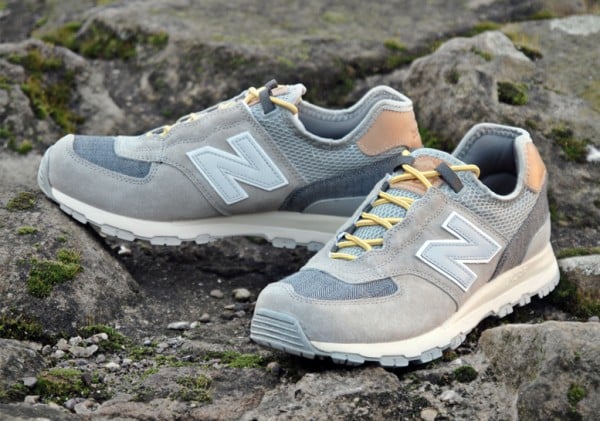 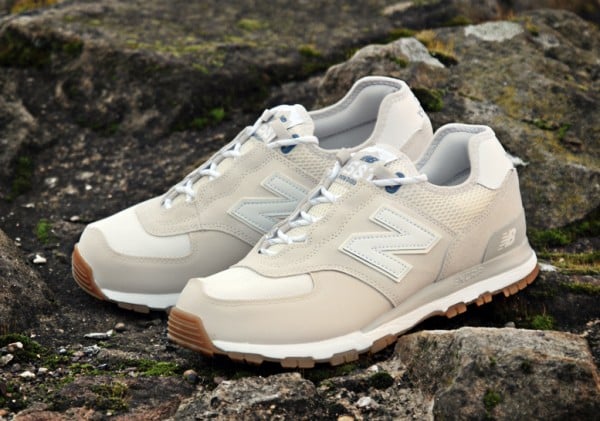